Opera Theatre of St. Louis will receive one of the largest gifts in American opera history, the company will announce Thursday.

Phyllis Herndon Brissenden, a life board member and a generous contributor since the company opened its doors in 1976, died Dec. 17 in Springfield, Illinois, where she lived. She left Opera Theatre’s general endowment fund a bequest of $45 million, by far the largest gift that the Webster Groves-based organization has ever received. General director Andrew Jorgensen called it “transformative.”

That will more than double OTSL’s endowment, now at $35 million, to approximately $80 million. There will be some income starting in 2022, but it will be several years, probably not until 2024, before the company feels the full effect of the gift, Jorgensen said.

As an estate of this size takes awhile to settle, Jorgensen said, “It will take some time to receive the full balance, and it will take a few years past that to be fully vested. Opera Theatre has a proud tradition of fiscal discipline, and I think we can now be more rigorous.” The draw rate is based on the yearly balance and a three-year rolling average of the endowment’s performance. Opera is an expensive business; ticket sales cover only 20% of OTSL’s operating expenses, making the endowment particularly important.

Brissenden, whose family owned department stores, was born and raised in Springfield. She graduated from Sweet Briar College in Virginia; after graduation, she worked at United Way in St. Louis, getting to know the city and making lifelong friends. Her husband, Walter F. Brissenden, died in 1986. She had no immediate family.

Brissenden was a friend of OTSL founder Elihu Hyndman, said founding general director Richard Gaddes. Hyndman, who knew of Brissenden’s interest in and love of opera, told her about the new company and asked her, "'Do you suppose that you might make a gift of $2,000?' And she did," Gaddes said. "She was a faithful sponsor, contributor and supporter from '76 on. She frequently used to say ‘Opera Theatre is my family.’ Her enthusiasm for Opera Theatre was contagious. She was there a lot. The opera was her life, and she’s acknowledged that in her gift.”

A modest person, Brissenden made most of her gifts anonymously; the company said that she donated approximately $2.5 million over the decades.

“From the first time I met Phyllis, I immediately understood why people so often refer to Opera Theatre as a family,” said Jorgensen. “It was always a joy to be with her. She was kind, gentle, intelligent and funny, and she had a passion for opera and singers and for this company. From each of my predecessors (the others are Charles MacKay and Timothy O'Leary) to singers whom she adored to staff at every level of our organization, Phyllis loved the people of Opera Theatre.”

Brissenden led OTSL's National Patrons Council from 2010 to 2017, encouraging members of the company's national fan base to support the organization. A ready contributor to interesting productions of operas, she made multiple trips from Springfield to St. Louis every season, seeing each opera as many times as she could. She was a regular at the famous post-opera gatherings under the big tent outside the Loretto-Hilton Center, where the company performs, and had her photograph taken with stars and staffers alike.

“She loved to show off her photo albums,” Jorgensen said. “She was so proud of the company, and had tremendous joy in being connected to it. I think that Phyllis would be thrilled to see the energy and momentum that is created by her gift in the years ahead, and we only wish we could share our joy and gratitude with her."

Opera Theatre of St. Louis will dedicate this season's production of Carlisle Floyd's opera "Susannah" in memory of Brissenden.

Mrs. Brissenden loved music, birds and animals, and supported them. 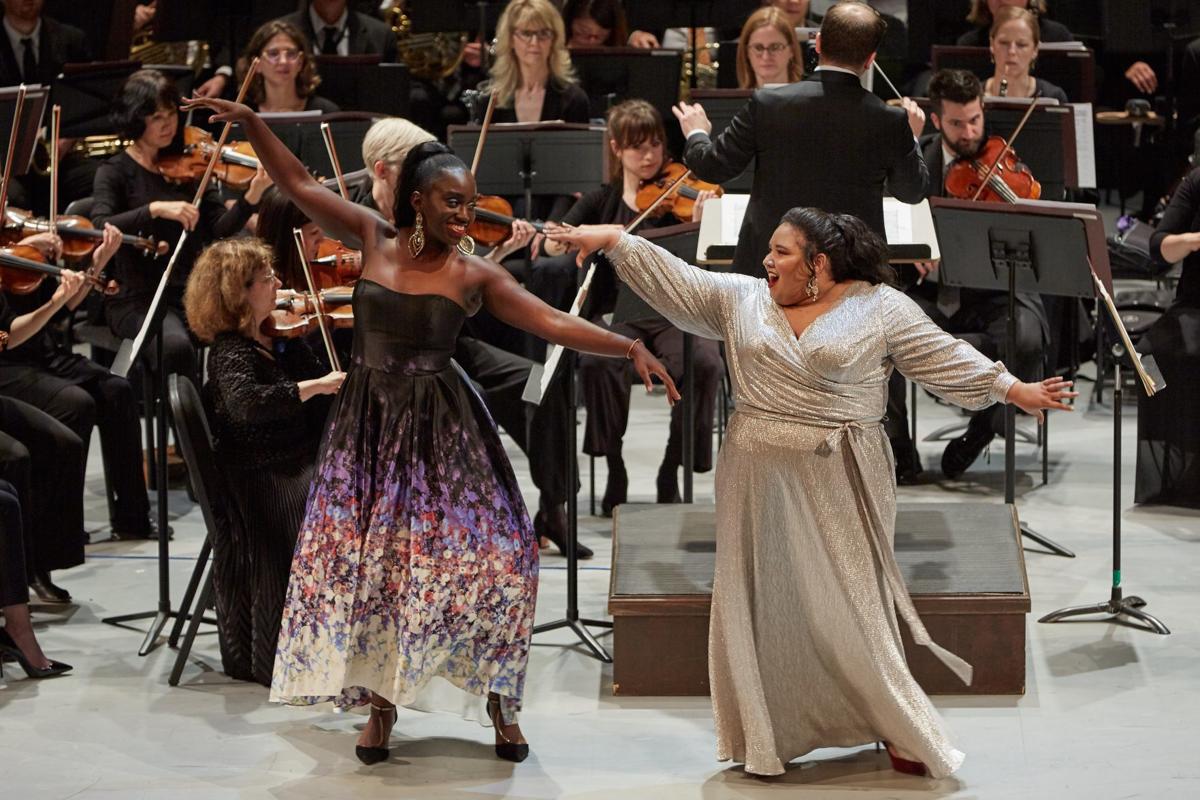 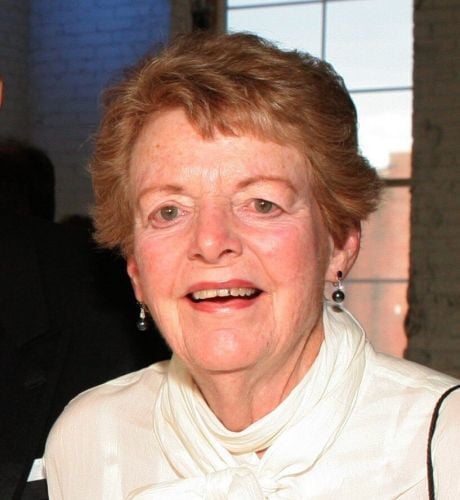 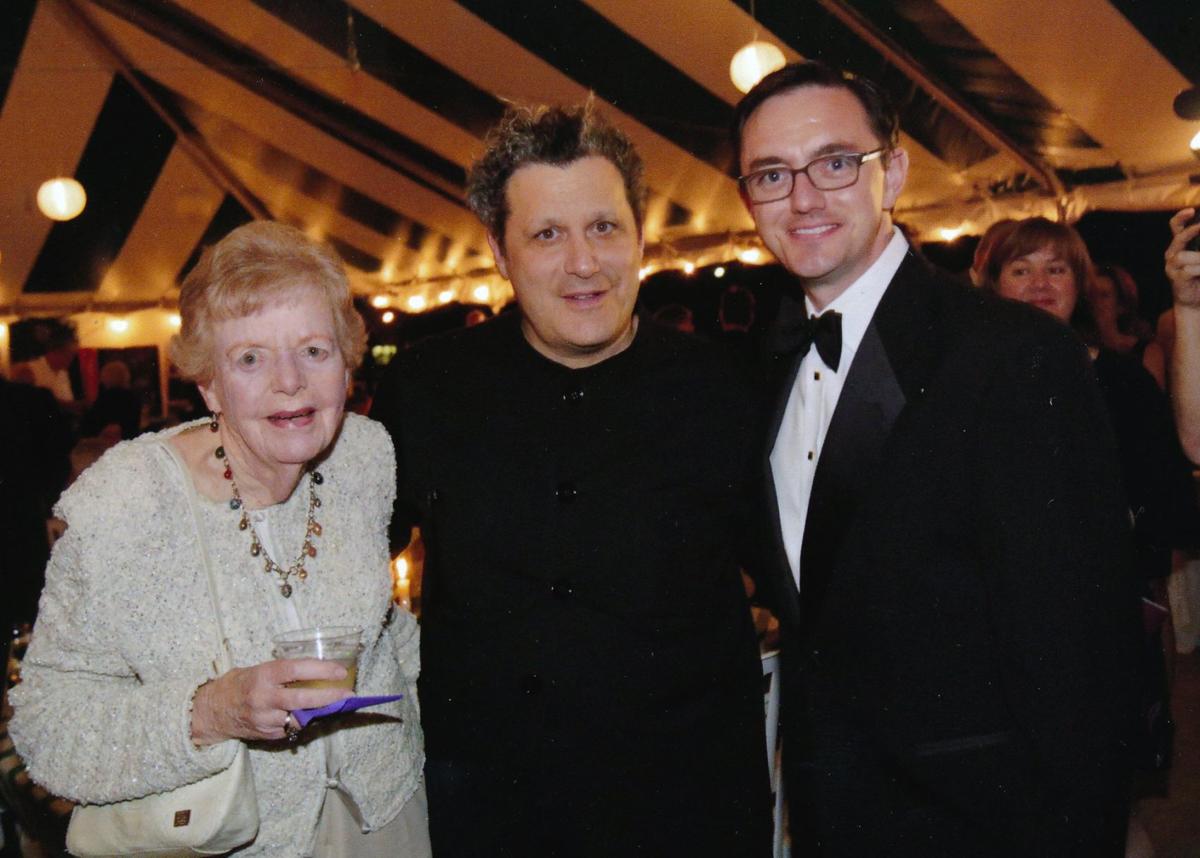