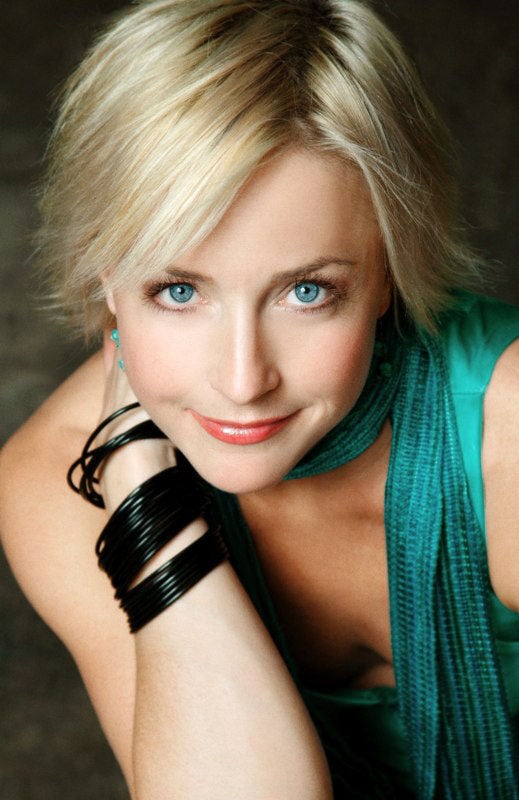 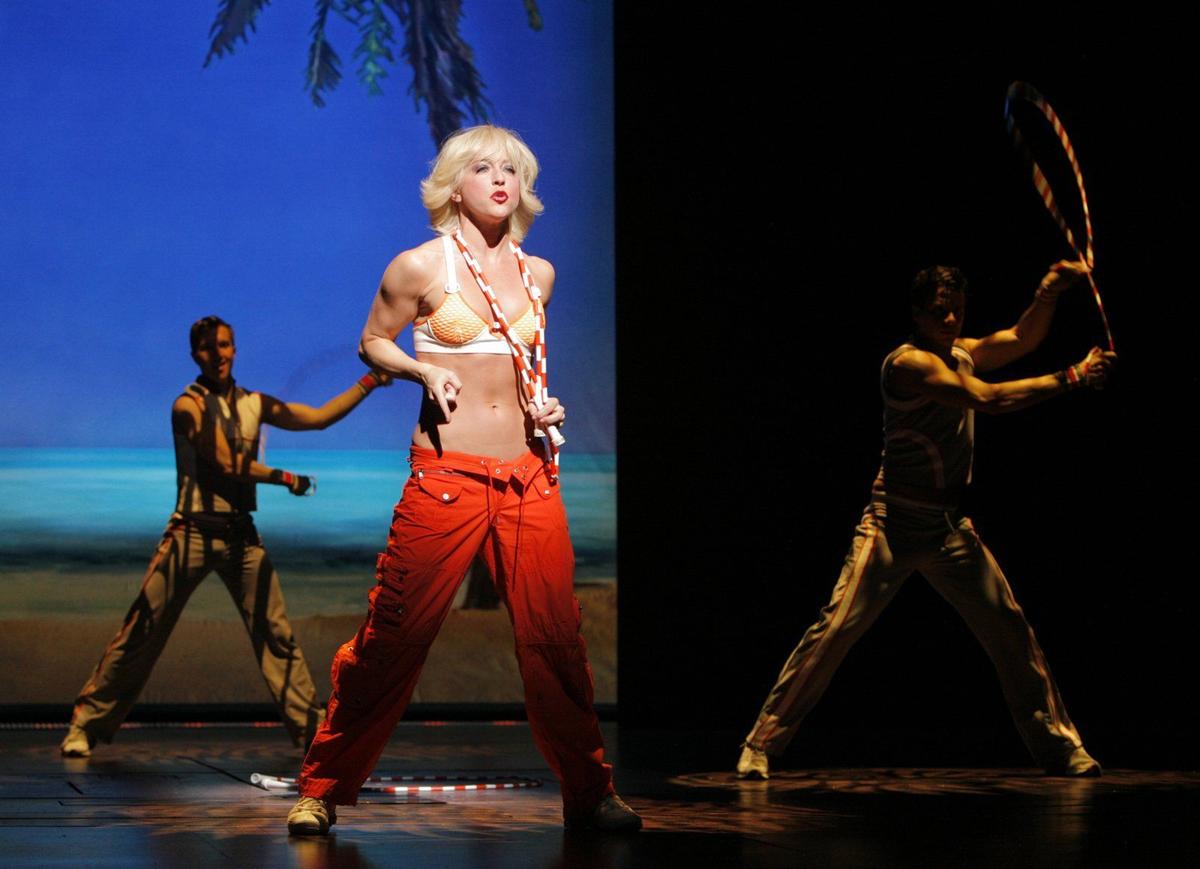 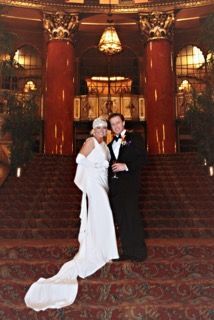 In 2007, Nikki Snelson starred on Broadway in what would turn out to be an immensely popular show, “Legally Blonde the Musical.”

Although she’s blond as sunshine, the entertainer from Sunset Hills did not play sorority-girl-turned law-student Elle Woods; that was Laura Bell Bundy. Snelson played Brooke Wyndham, a fitness guru charged with murder. Elle defends Brooke in her first important case.

But before Elle can prove Brooke’s innocence, Brooke has to go to prison — where she leads the inmates in grueling exercise routines. Snelson’s big number, the astronomically aerobic “Whipped Into Shape,” set a sky-high bar for jump-rope choreography.

Now Snelson is teaching that routine — and all the others in the show — to students at Lindenwood University. She’s director and choreographer of the school’s production of “Legally Blonde,” opening Thursday.

She has nothing but praise for junior Natalie Krivokuca, who plays Brooke. “Natalie is a wonderful athlete, and it’s awesome to see her do the jump-rope dance,” said Snelson, who reprised her performance at the Muny in 2011.

“Jerry Mitchell (the show’s original director/choreographer, a Tony winner who went to Webster University’s Conservatory of Theatre Arts) gave me permission to use whatever I wanted from Broadway and to scrap what I couldn’t use.

“The kids are very excited about it. I told them, this is one of the few times you can see actors of the appropriate age playing college students and law students. They have so much spark, it’s great.”

After “Legally Blonde,” Snelson went on to star as Cassie in a national tour of “A Chorus Line.” But recently she’s turned more and more to working with musical theater students, here and elsewhere.

She directed a production of “Ain’t Misbehavin’” at a conservatory in Singapore. She’ll return there this year to direct its production of “Chicago,” in which she starred as Velma at the Maine State Music Theatre.

“My mother wants to know when I’ll get back onstage myself,” said Snelson, a 1994 Lindbergh High graduate who earned her bachelor’s of fine arts in musical theater at the Boston Conservatory. “And I will. I am not through performing. But one thing has led to another, and I love it.”

Lindenwood has been a special treat because it gave Snelson and her husband, Casey Cavanaugh, a timely break just when they needed one. Not only have they had a long, relaxing visit with the Snelson family, it provided them the chance to pause and regroup as they make a cross-country move to Los Angeles.

Their 2013 wedding took place here, at the Fox Theatre. The ceremony was in the lobby with its grand staircase, the reception on the stage.

Fox Theatricals produced “Legally Blonde.” Mike Isaacson, one of the producers, and Rich Baker, at that time president of the Fox Associates, helped arrange the dream wedding for Snelson, who wore an art-deco gown and headband in the period of the glamorous theater, and Cavanaugh, a professional poker player who’s also a personal trainer.

“We train together a lot,” Snelson said. “Casey has taught me some new things. And I taught him to jump rope.”

Meet some St. Louisans who are making theater happen in New York

"Peter and the Starcatcher," coming to the Peabody Opera House, is one of many big New York shows with St. Louis roots.