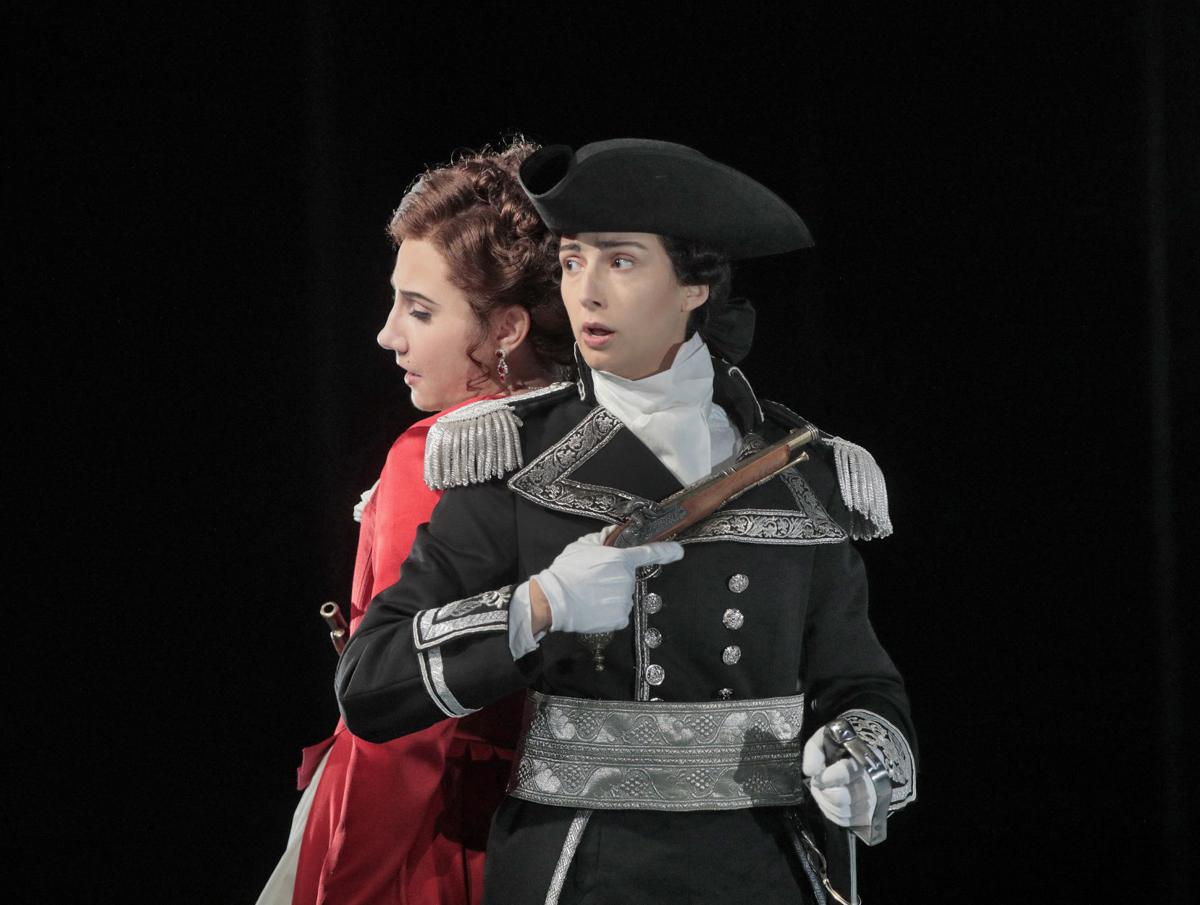 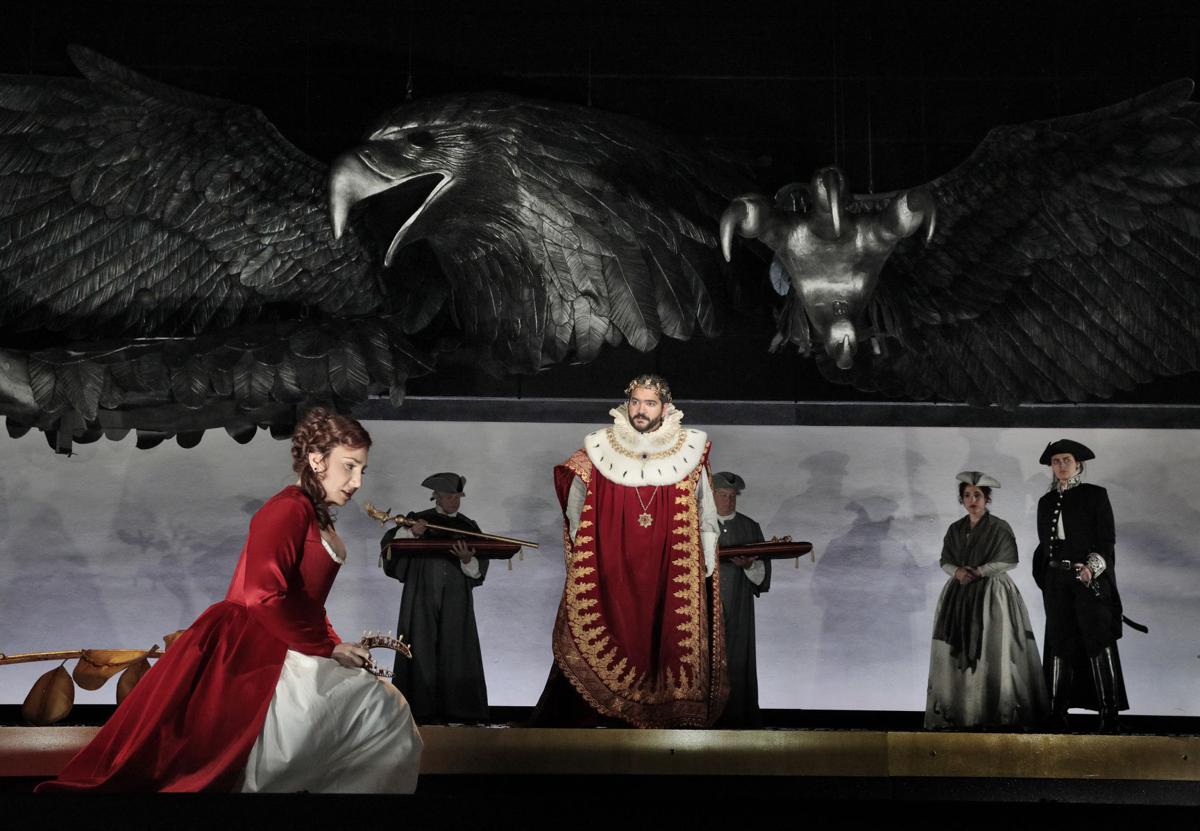 The prize recognizes extraordinary artistic potential in early-career artists and provides support for the recipient's continued artistic and professional development. That support comes by means of a $10,000 prize that can be applied to expenses, such as voice lessons and travel, that assist in her professional and artistic growth.

The prize is a part of the Mabel Dorn Reeder Foundation Young Artist Education and Development Programs at OTSL, named in recognition of a $2 million gift from the Mabel Dorn Reeder Foundation in 2010. Along with the prize, it helps to endow the Gerdine Young Artist Program, the Richard Gaddes Festival Artist Program, and similar OTSL programs. The foundation's co-trustee is Mabel L. Purkerson.

Wilde, who was a standout in "Tito," is on her way. She made her European debut in 2016 in the title role of Janácek's "Jenůfa" at English National Opera, and was one of the more impressive Valkyries in last fall's production of Wagner's "Die Walküre" at Lyric Opera of Chicago. She's building an impressive résumé.

Wilde will return to OTSL in 2020 in the role of Ellen Orford in a new production Benjamin Britten's "Peter Grimes," with tenor Russell Thomas and baritone Roland Wood. The production will be conducted by OTSL music director emeritus Stephen Lord. 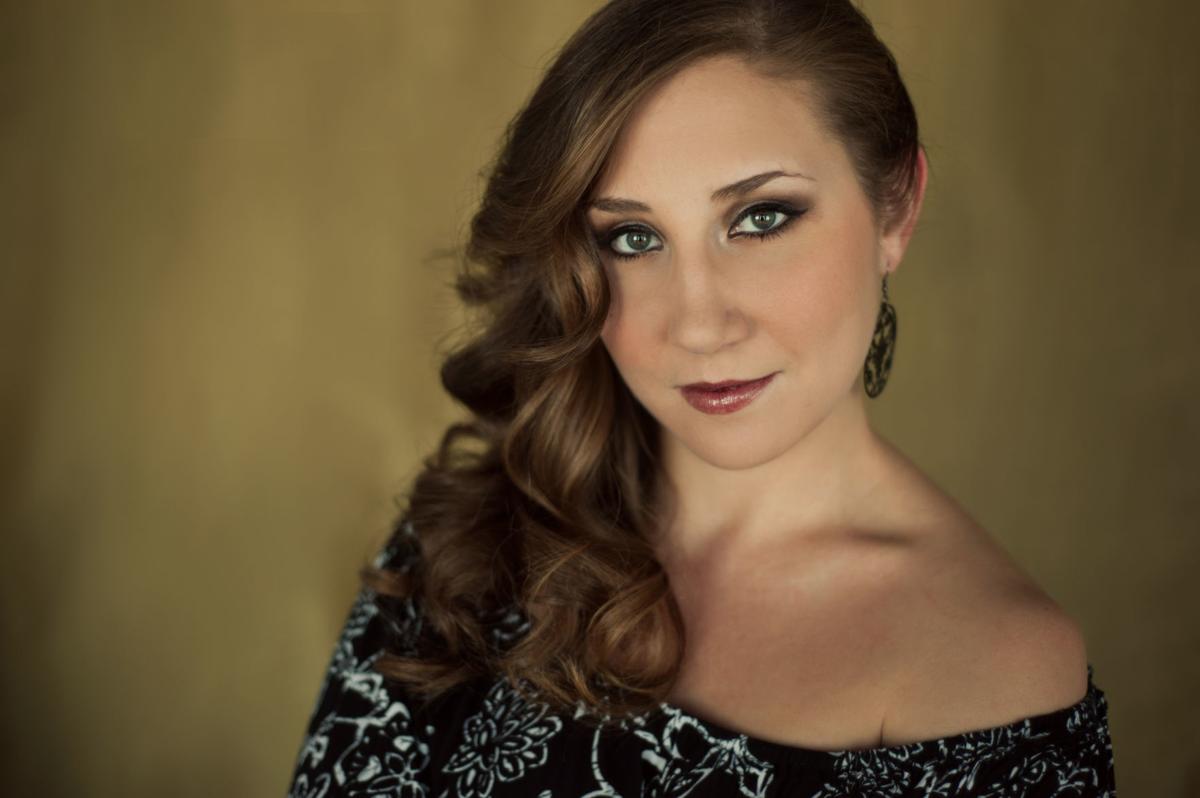