Rep's Ignite! Festival fires up for sixth season
0 comments
Share this
{{featured_button_text}}
1 of 2 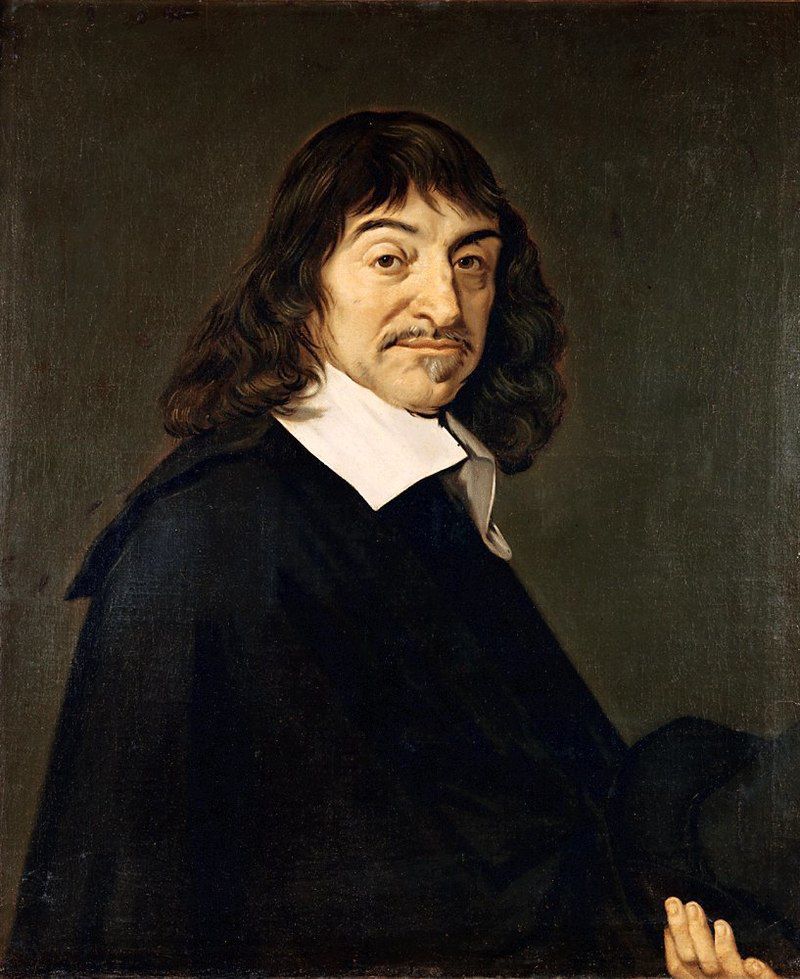 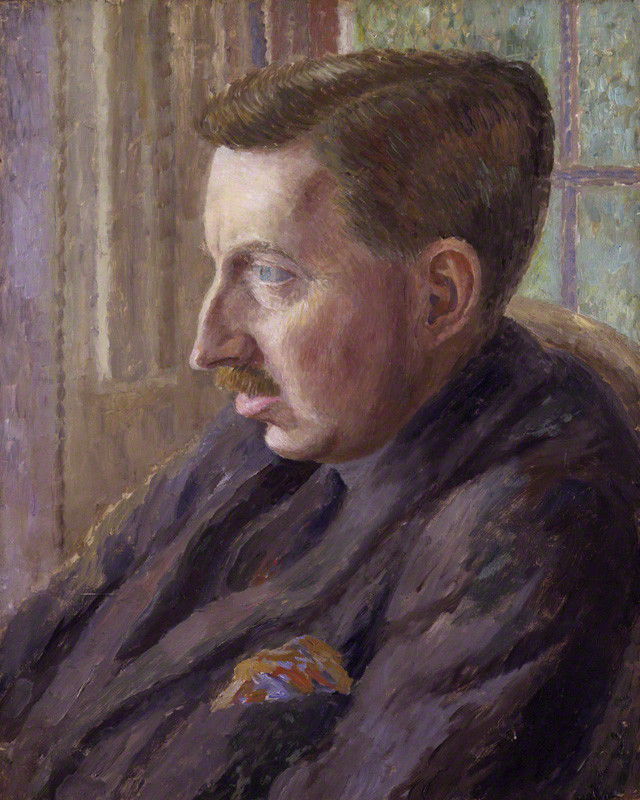 Designed to develop original work that will add to the repertoire of theaters across the country, the festival opens with “Hurricane Colleen” by Tammy Ryan. It concerns two sisters who have met in Florida to scatter the ashes of a third sister, who recently died of cancer. But when the sisters find themselves dealing with a sudden hurricane and strange encounters with wildlife, they struggle to ride out storms inside and out.

Ryan, who recently lost her own sister, is the author of “Molly’s Hammer,” a 2015 drama about an anti-war activist that debuted at Ignite! “There’s a relationship with Tammy that we want to foster,” said Seth Gordon, the Rep’s associate artistic director. He is curator of the Ignite! Festival, entering its sixth season. “She writes a very exciting story.”

The musical “Wind-Up Girl” focuses on Descartes, the father of modern philosophy. (Even if you don’t know philosophy, you know Descartes’ most famous statement: “I think, therefore I am.”) With music by composer Will Aronson and lyrics and book by Sarah Hammond, “Wind-Up Girl” finds Descartes bereft after the death of his 5-year-old daughter. Seeking consolation, he embarks on an unusual project. Based on a true story, this historical fantasy explores the irrational machinations of the human heart.

“The music, which is written for a small ensemble, is beautiful,” Gordon said. “And we know so little about Descartes, this moving and redemptive story piqued my interest.”

The play about Forster, “Nonsense and Beauty,” is also grounded in reality. Close friends of Forster — author of “A Passage to India,” “A Room With a View,” “Howards End,” etc. — knew that he was gay. But in his era, he thought it wise to lived a largely closeted life.

In 1930, however, he fell in love with a policeman 23 years his junior. It evolved into a 40-year-long romance, turbulent and risky, that ultimately became a triangle when the policeman married a woman he also loved, and who became Forster’s dear friend.

Based on this relationship, Scott Sickles’ play is “very moving and has a lot of humor,” said Gordon, who loves Forster’s novels. “I think I’ve read most of his work. But I knew nothing about him.”

At Ignite!, the selected plays are given staged readings by professional actors. Some may go on to full productions at the Rep or elsewhere.

For example, “The Invisible Hand” by Ayad Akhtar has been widely produced here and abroad since its Ignite! debut in 2012; last year’s “Until the Flood,” written and performed Dael Orlandersmith, opens in New York in January.

Gordon will direct “Hurricane Colleen” and “Nonsense and Beauty.” Shelley Butler Hyler will direct “Wind-Up Girl.” Most of the staged readings are performed in the Emerson Studio Theatre at the Loretto-Hilton Center for the Arts, 130 Edgar Road in Webster Groves, and all begin at 7:30 p.m.