Fran Drescher’s beloved sitcom “The Nanny” is heading to the stage.

The Sony Pictures television series — created by Drescher and then-husband Peter Marc Jacobson, and partly inspired by Drescher’s life — is being developed into a Broadway-bound stage musical, producers announced Wednesday.

“Nobody is cast yet — we’re plotting — but we feel confident we will find a fabulous actress who is funny, charming and has a great voice,” Drescher and Jacobson said in a statement.

“Of course I would do it myself,” added Drescher, “but we’d have to change the title to ‘The Granny.’”

Marc Bruni (“Beautiful: The Carole King Musical”) will direct the production, featuring a book by Drescher and Jacobson, with lyrics by Rachel Bloom and music by Bloom and Adam Schlesinger of “Crazy Ex-Girlfriend.”

“‘The Nanny’ was a fundamental part of my childhood, because it was the first time I saw an openly Jewish female protagonist on television,” Bloom said.

“The story of Fran Fine, however, is a universal one that has touched the hearts of people of every race, religion and orientation. I am so proud to be using the characters established by ‘The Nanny’ to tell a new story about one woman’s journey to becoming proud of who she is and what makes her different.”

“The Nanny,” which was initially pitched as a sitcom spin on the Rodgers & Hammerstein classic “The Sound of Music,” centered on a Jewish fashionista from Queens who becomes the caretaker of three well-to-do children on the Upper East Side. The class-clash comedy aired on CBS from 1993 to 1999, earning 12 Emmy Award nominations over six seasons.

“Its protagonist (a brassy babe with a heart of gold) and premise (a hired hand taking control of the house) are as pat as television gets,” wrote Los Angeles Times critic Howard Rosenberg in his review of the series premiere. “Yet the execution — thanks largely to the ability of its star and co-creator, Fran Drescher, to be at once huggable and noisily shrill — is fresh and Big Apple funny.”

“The Nanny” is the latest 1990s title to be mined for Broadway potential. Tituss Burgess (“Unbreakable Kimmy Schmidt”) has been developing a musical take on the 1996 film “The Preacher’s Wife,” which starred Whitney Houston. And a stage adaptation of the 1993 movie “Mrs. Doubtfire,” starring Muny favorite Rob McClure, will open on Broadway in April.

"Flanagan’s Wake” is the type of show that opens and never closes. 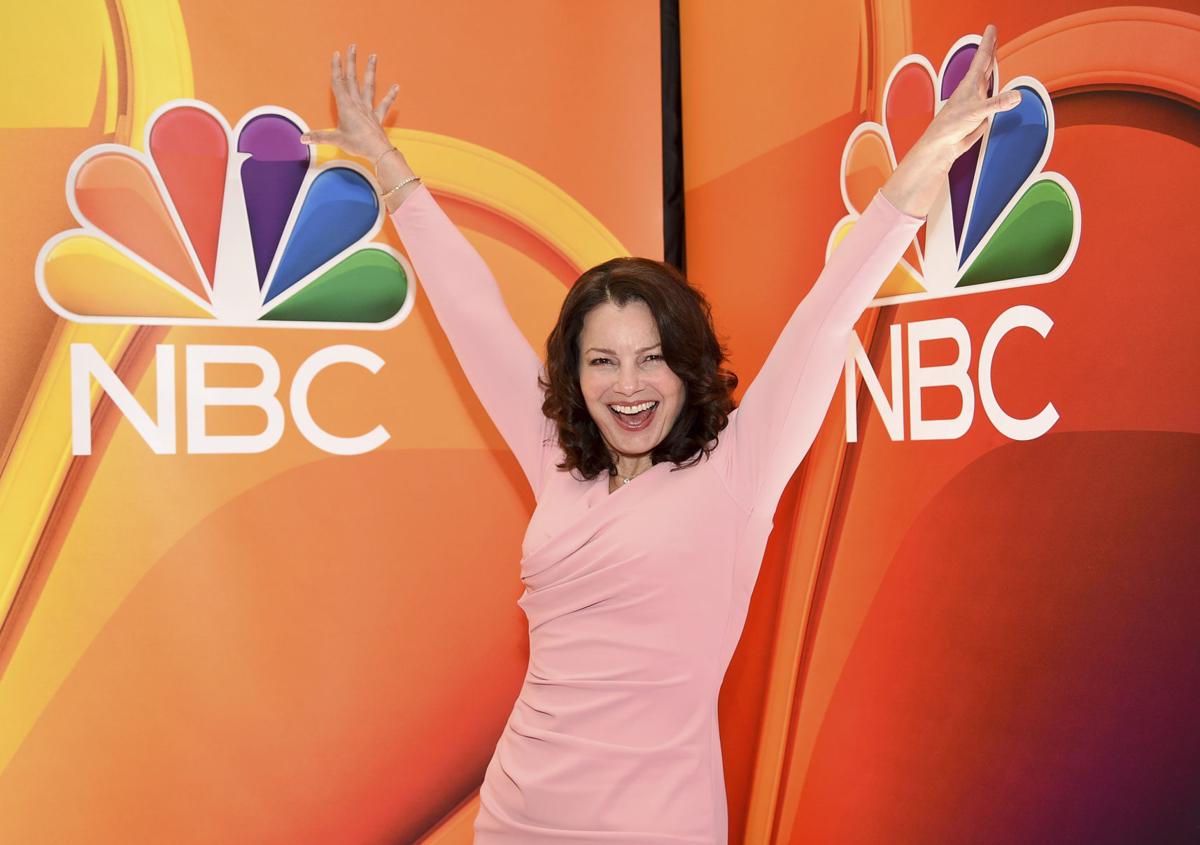 Fran Drescher attends the NBC upfronts in 2019 in New York.

Renee Taylor (left) and Fran Drescher in "The Nanny"