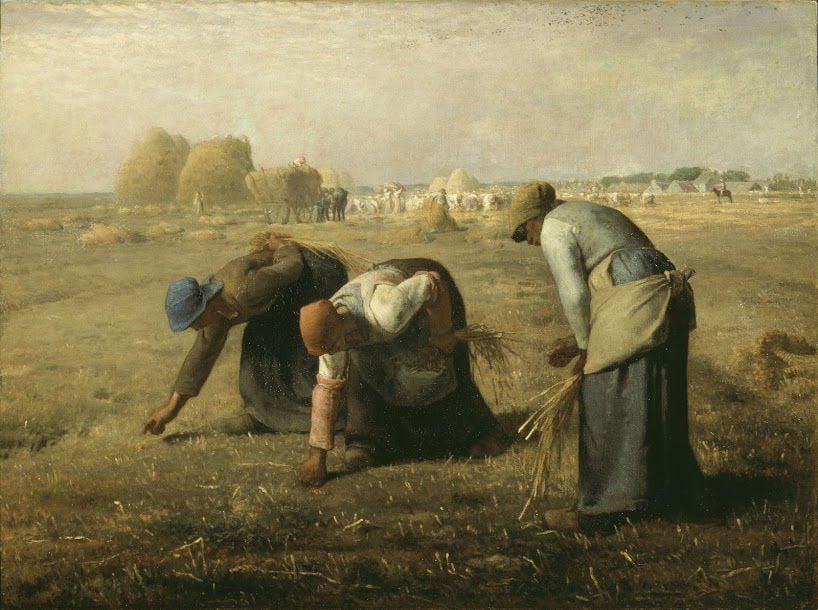 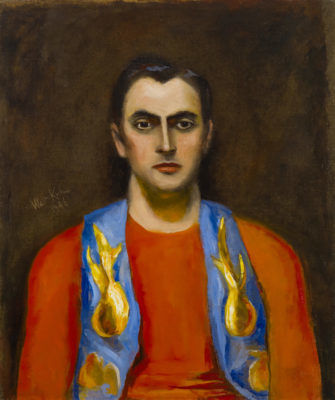 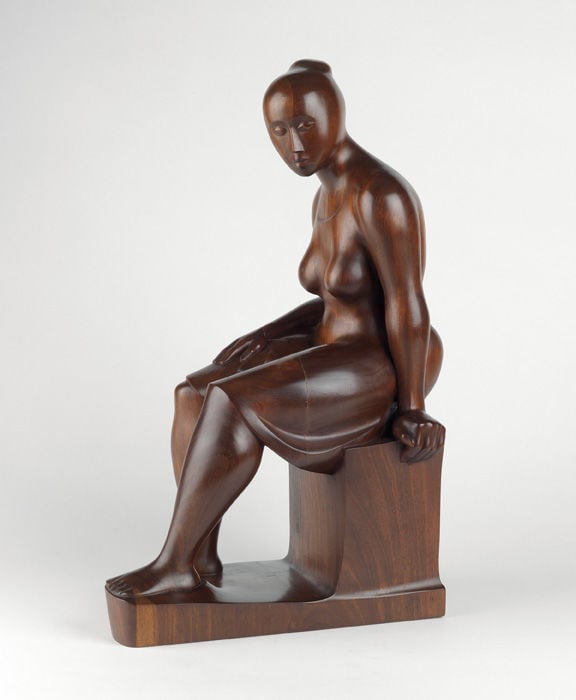 This 1922 Hispano-Suiza Type HB6 "Skiff Torpedo" is expected to come to the St. Louis Art Museum next summer as part of "Cars: Accelerating the Modern World," an exhibition from the Victoria and Albert Museum in London

Just a couple of weeks after the Dutch masters leave the St. Louis Art Museum, a new exhibition will feature French painter Jean-François Millet and an international cast of artists he influenced.

Priceless works such as Vincent van Gogh’s “Starry Night Over the Rhône” and pieces by others from Winslow Homer to Salvador Dali will be part of “Millet and Modern Art,” which runs Feb. 16-May 17. It is organized in connection with the Van Gogh Museum of Amsterdam.

Millet, known for his innovative imagery of rural peasants, was “hugely inspiring to artists who came after him,” museum director Brent R. Benjamin told reporters at a media event Tuesday.

Benjamin introduced highlights of next year’s exhibitions, which will veer dramatically from French painting to cars and their effect on culture and design. (A contract for the car exhibition is still being finalized, but the show is expected. It is now at the Victoria and Albert Museum in London.)

In the fall, the museum will bring in an unusual medium with “Paintings on Stone: Science and the Sacred, 1530-1800.”

In addition to the upcoming exhibitions, Benjamin described new gifts and acquisitions, including photographs, paintings and sculpture:

• Helping fill in gaps in the museum’s collection are 16 paintings given by John and Susan Horseman of St. Louis. Among them is “Gold and Blue Bolero,” a 1946 oil painting by American Walt Kuhn, a watercolor by Charles Burchfield, surrealism by Helen Lundeberg and a dreamy landscape by Yasuo Kuniyoshi. Benjamin said the “extraordinary gift” will “allow us to tell a much richer and more varied story of American art.”

• Twelve photographers previously not collected by the museum are included in a gift of 58 pieces from David R. Hanlon, a photographer himself and professor at St. Louis Community College-Meramec. The photographs include what is now the earliest work by a female photographer in the museum’s collection, an 1856 portrait taken by Lady Lucy Bridgeman.

• A beautiful mahogany sculpture, “Seated Woman” by American Elizabeth Catlett, was purchased by the museum in October for $389,000. The price was a record for the purchase of a work by the African American artist who spent much of her life in Mexico.

• Additional acquisitions include a blue silk “Torah Ark Curtain (Parokhet),” a 1755 embroidered piece made in Northern Italy by Simhah Viterbo, and “Head of a Boy,” an 18th-century portrait of a Roman child.

Later in the week, the museum’s board voted to accept the gift of the 16th-century “Study for the Head of Saint Francis” by Federico Barocci. The oil on brown paper, dated 1594-95, was given by Jon and Barbara Landau.

In addition to the major exhibitions for 2020, the museum will have exhibits of textiles and film and show works on paper by St. Louis’ Buzz Spector (starting June 5). The Currents series will feature sculptor Elias Sime (beginning April 3) and multimedia artist Dana Levy (fall).

A big splash: Your guide to St. Louis Aquarium at Union Station

The aquarium debuts Christmas Day, and while tickets for the big opening are already sold out, you can still visit Union Station's other new attractions.

Hot stuff! Disco is back in 'Summer: The Donna Summer Musical'

Alex Hairston is one of three singers portraying the pop diva in the touring Broadway production, which visits the Fox Theatre.

Check out these 8 museum exhibitions before it's too late

Take a break from the holiday hustle and bustle by visiting one of these exhibitions, on view for a limited time.

This 1922 Hispano-Suiza Type HB6 "Skiff Torpedo" is expected to come to the St. Louis Art Museum next summer as part of "Cars: Accelerating the Modern World," an exhibition from the Victoria and Albert Museum in London