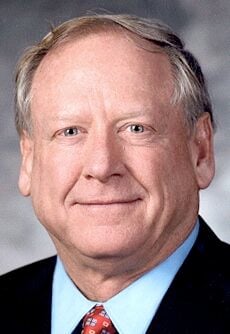 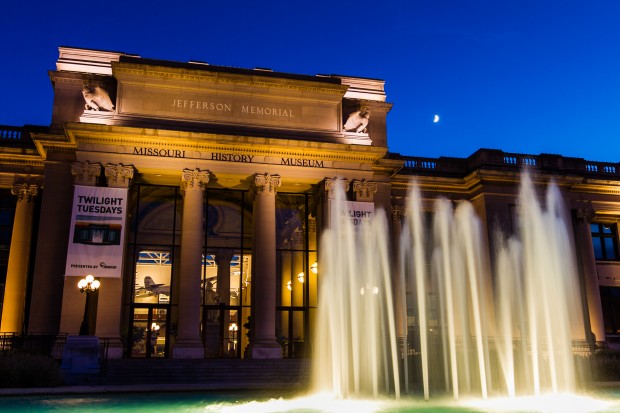 ST. LOUIS • The Missouri History Museum has named Bob Cox, a retired Emerson executive, as its interim president while it searches for a permanent replacement for ousted chief Robert Archibald.

Cox worked for Emerson for 36 years, the museum said, most recently as senior vice president for administration, a job that included leading the Emerson Charitable Trust, which has given millions of dollars to the museum in recent decades.

He serves on multiple philanthropic and community boards, including the Greater St. Louis United Way, the St. Louis Area Council of the Boy Scouts of America, Reliance Bank, Webster University and Drury University in Springfield, Mo.

Cox starts Monday, has a contract running through Dec. 31 and will make $85 an hour. The museum expects him to work about 20 hours a week for a total of about $50,000 for the six months. As a contractor, Cox is not eligible for benefits.

He will take his direction from John Roberts, chairman of the museum’s board of trustees, on which sits one of his former colleagues, Emerson General Counsel Frank Steeves.

The museum’s announcement, released Friday morning, highlighted several areas on which Cox will concentrate — part of the museum’s promise to reform operations and increase transparency.

Cox is also charged with meeting donors and stimulating “continued financial support.” General donations this year are flat, according to the museum; a capital campaign was suspended in the wake of Archibald’s departure.

Archibald stepped down in December, after 24 years as head of the institution. He faced stinging criticism over a controversial land deal and his compensation package.

The museum is still working to repair relationships with some Zoo-Museum District board members.

This week, the district’s board moved to send a $450,000 tax disbursement to the museum, but the motion didn’t get enough votes to pass. The board will take up the issue again next month.

A small band of history fans has spent a decade saving an old wreck of an Army building to tell the story of the Civil War in Missouri.

He wants to block payments until an aldermanic committee can complete its investigation of recent museum practices.

ST. LOUIS • The Zoo-Museum District voted Tuesday to send the year’s final tax payments to the Missouri History Museum and the Missouri Botani…

Some directors moved to dock the museum $1.5 million to compensate for pay to former President Robert Archibald.

Questions focused on the museum's land purchase and benefits and salary given to the former president.

Museum has come under fire for land deal, executive pay and allegations of document shredding.

Trustees have to face several key issues after Archibald's resignation.