Rock bands Interpol and Spoon have pulled it together for the new “Lights, Camera, Factions Tour.” Spoon’s latest album is “Lucifer on the Sofa”; Interpol’s latest is “The Other Side of Make-Believe.” By Kevin C. Johnson

Crooner Michael Bublé brings his smooth vocals to Enterprise Center this weekend on the heels on his latest album, “Higher.” The album includes covers of songs by artists such as Paul McCartney, Sam Cooke and Willie Nelson. Bublé recently presented his own version of Olivia Rodrigo’s “Driver’s License” featuring the BBC Concert Orchestra. Fans can tag TikTok videos with #MBHigherTour for a chance to be featured on the big screen at the show. By Kevin C. Johnson

Country superstar Luke Bryan returns to St. Louis for another good time at Hollywood Casino Amphitheatre, where he also performed in 2021. Bryan’s latest album is “Born Here Live Here Die Here,” featuring “Knockin’ Boots” and “What She Wants Tonight.” His latest single is “Country On.” Also on the bill are Riley Green and Mitchell Tenpenny. By Kevin C. Johnson

Madhuri Shekar's play about a harem guarded by female warriors gets a rewrite that elevates a secondary character.

Food, drinks, music and artist booths combine for an irresistible 29th annual St. Louis Art Fair. Whether browsing or buying, visitors will see plenty of fine art, jewelry, fabric creations and more from more than 180 artists. Children have their own hands-on area, and this year there will also be chalk art and floral installations. Find more festivals and art fairs in our fall arts guide, which begins on Page 11. By Jane Henderson

Stages St. Louis presents the legendary, Pulitzer Prize-winning musical about dancers looking for their big break, in what may be their last chance. With a score including the songs “One” and “What I Did For Love.” By Calvin Wilson

Music at the Intersection brings more than 50 local and national acts to four stages Sept. 10-11 in Grand Center.

The Australian alternative soul-jazz band is touring in support of its 2021 album, “Mood Variant,” and its remix album counterpart, “Mood Variant.”

Seviin Li's tribute to Tina Turner at Music at the Intersection will include renditions of classics such as “Proud Mary,” “What's Love Got to Do With It” and “We Don't Need Another Hero."

Georgia Mae has a different vibe and configuration with every show, and that includes its set at Music at the Intersection.

Cathedral Concerts’ series of traveling chamber concerts continues with two performances this weekend: The first is 7 p.m. Sept. 10 at Epiphany of Our Lord Catholic Church and the second at 4:30 p.m. Sept. 11 at St. Joseph Church, 1355 Motherhead Road in Cottleville. The program includes Mozart’s String Quartet No. 15 and Brahms’ String Quartet No. 2. The featured players are violinists Kristin Ahlstrom and Eva Kozma, violist Shannon Farrell Williams and cellist Bjorn Ranheim. By Daniel Durchholz

When it comes to a Pink Floyd tribute, there are a few ways to ensure you’ll get what you need. There’s Brit Floyd, El Monstero (St. Louis’ most ambitious tribute act) and Australian Pink Floyd, which has been described as the gold standard. Australian Pink Floyd has sold more than 4 million tickets worldwide, with shows that feature lasers, lights, animation, inflatables and more. By Kevin C. Johnson

The St. Louis Watercolor Society is hosting its 25th annual membership awards exhibition, which includes the work of more than 80 local artists. All paintings are for sale, and they encompass a variety of subjects, styles and prices. The society formed in 1996 and now has more than 200 members. The group meets monthly and hosts workshops and exhibitions. By Valerie Schremp Hahn

Ronnie Burrage will showcase St. Louis friends in Music at the Intersection set

University City native who lives in Brooklyn will perform Sept. 11 on the Big Top Stage in Grand Center.

Yola didn’t have to do much to prepare for her role as gospel singer Sister Rosetta Tharpe in Baz Luhrmann’s recent film, “Elvis.”

Look at the Emmy nominations and you’ll think voters only watched a handful of shows.

Jamey Johnson and Blackberry Smoke come to St. Louis Music Park to make up for a recently postponed date. “I don’t know what I’m going to do until I am standing there doing it,” Johnson says of his live shows. “That is a freedom I have enjoyed ever since I began doing this — the ability to try something new. You’ll see me do a lot of my songs, including my old stuff.” By Kevin C. Johnson

Electronic music act Odesza is billed as one of the first electronic acts of its kind to embark on an amphitheater tour of this stature. The show features a new set and visuals and is the act’s biggest to date. “We can’t wait to share this full-length project with you, along with our new show. It’s been a long time coming,” the band said in a statement. “The Last Goodbye” is Odesza’s first album since “A Moment Apart” (2017) and features “The Last Goodbye,” “Better Now” and “Love Letter.” By Kevin C. Johnson

You couldn’t get to the top of the Gateway Arch without Dick Bowser, and Gateway Arch National Park will celebrate him on his 101st birthday. Bowser died in 2003 at age 82, but he is credited with inventing the structure’s tram ride. He was a second-generation elevator manufacturer and was given just two weeks to come up with a design, a daunting task because of the narrowing curve of the Arch. The party includes cupcakes, ranger talks throughout the day, talks with tram mechanics at 1 p.m. and other activities. By Valerie Schremp Hahn

St. Louis Symphony Orchestra conductor laureate Leonard Slatkin conducts the musicians of the Chamber Music Society in a free concert featuring the music of Wagner, Elgar and Leroy Anderson. The emcee is Julie Schuster of Classic 107.3. By Daniel Durchholz

Your guide to hundreds of fall performances, exhibits, festivals and more

If you’re invigorated by crisp autumn weather and looking for a way to burn that energy, you’re in luck.

Fall for volunteering - join us for a 20-min VVF! 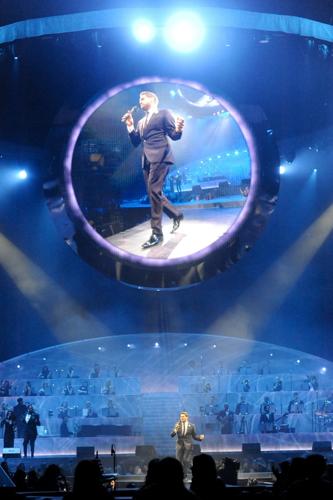 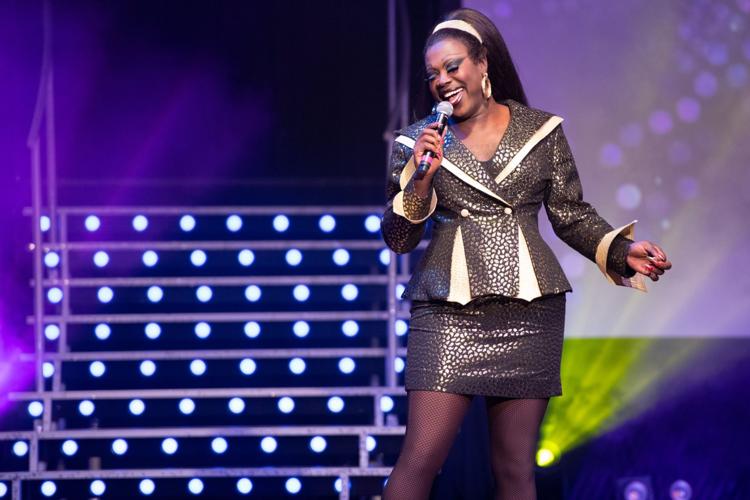 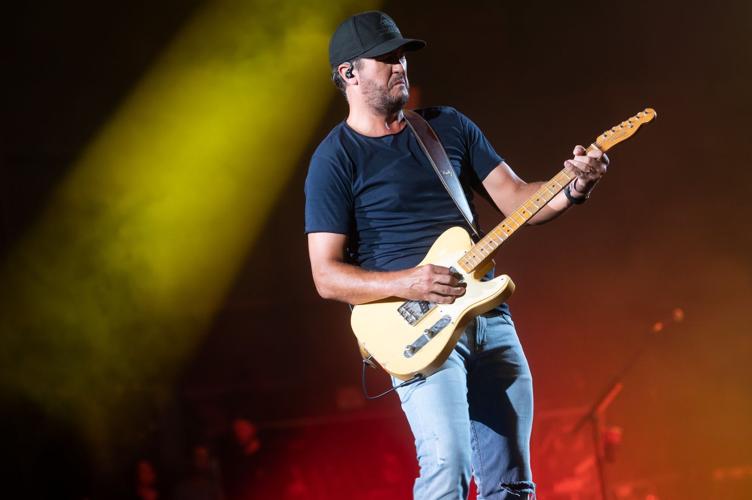 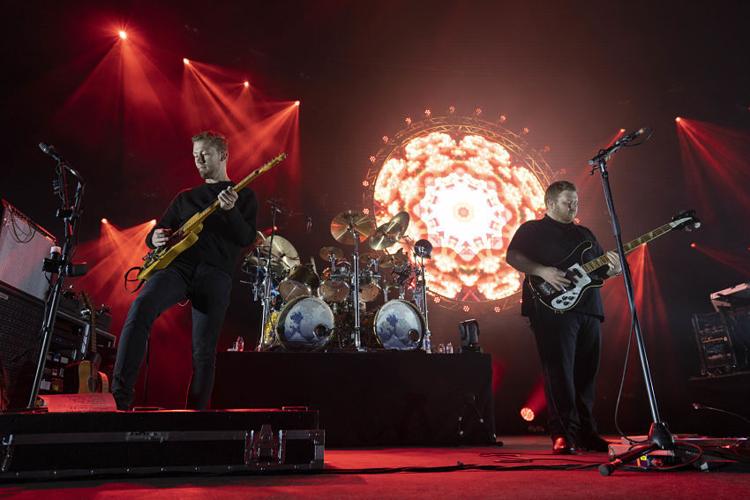