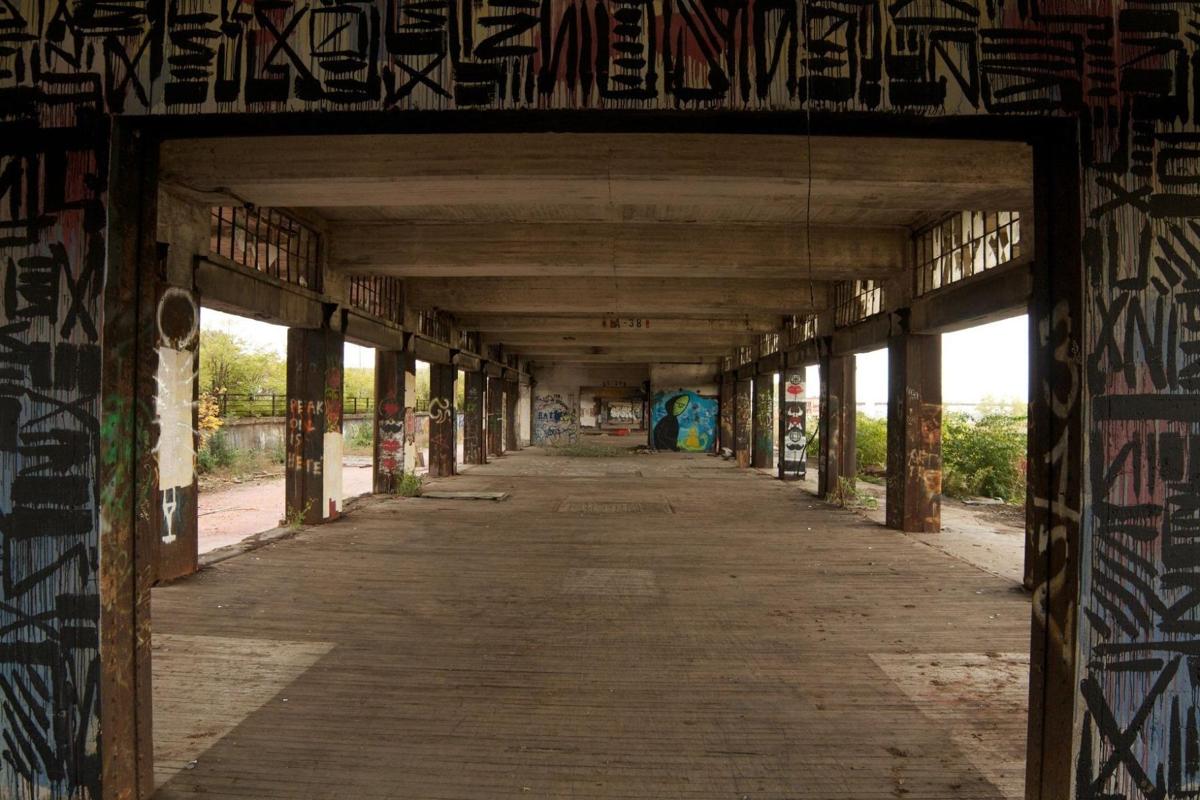 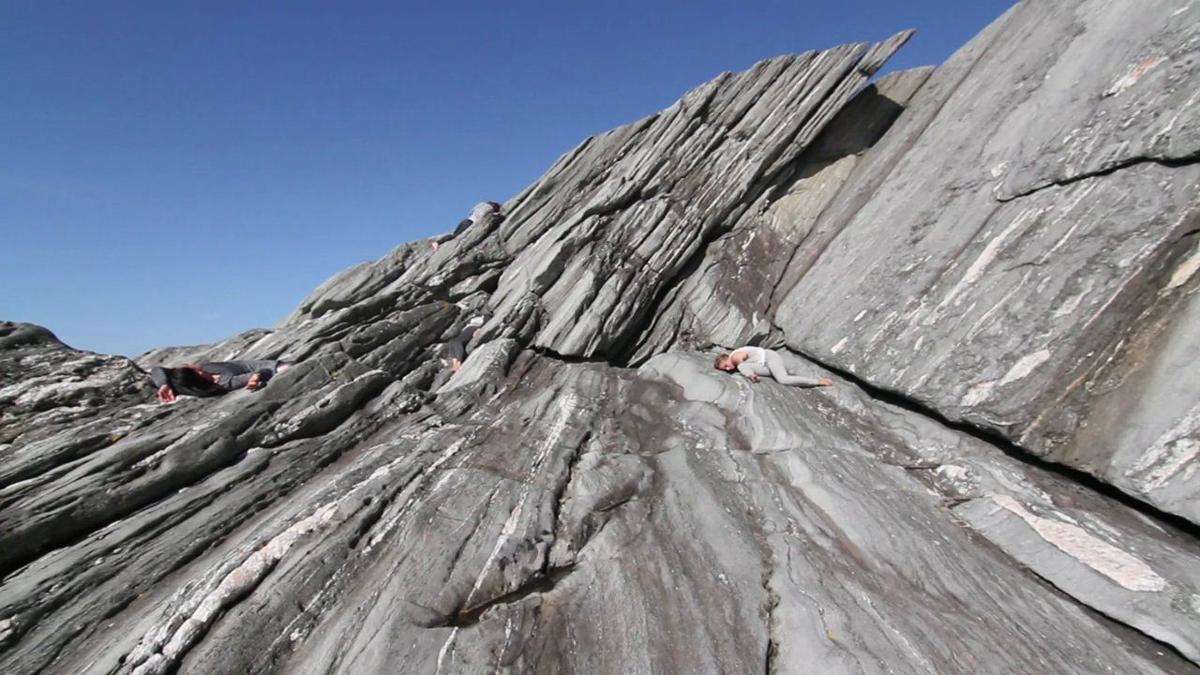 Brooklyn-based visual artist Mariam Ghani was born in New York 36 years ago and grew up in Baltimore. Her work has appeared everywhere from New York’s Museum of Modern Art to London’s Tate Modern, and, through July 12, at the St. Louis Art Museum for Currents 110.

She has deep roots in Afghanistan and the Middle East. Her father is Ashraf Ghani, the Columbia University-educated cultural anthropologist, distinguished academic, former World Bank executive, and, currently, president of Afghanistan. Mariam Ghani doesn’t discuss her family or politics, given the delicacy of the situation. She travels to Kabul every few months, where she is working with a young artists collective and on a digitization program for the state film archive.

Ghani, the 2014-2015 Freund Fellow at the museum and Washington University, spent a month of her residency here in October creating a multimedia work. Based, perhaps inevitably, on Ferguson, “The City & The City” is on display in Gallery 250.

The installation is in three parts: a film, photographs and a sound installation, in which Ghani interviewed a variety of St. Louisans.

The video was inspired by China Miéville’s 2009 sci-fi noir novel “The City & The City.”

“The premise of the book is that there are two cities that are geographically intertwined but became so divided that they became separate countries,” Ghani says. “They have an official border, but because they’re cross-hatched together, the line isn’t so clear. The way the separation is actually enforced, on a day-to-day basis, is that the citizens of the two city-states learn from birth to ‘unsee’ everyone who belongs to the other city, to look away from it so reflexively that it’s like it’s not even there.

“It struck me as a really good way to tell a story about St. Louis right now. Like most cities, St. Louis is effectively two different cities for different people. It’s not as simple as city and county, or north city and south city. It’s about looking away from the other and pretending that they’re not there.”

Ghani’s video on display in Gallery 301, “Like Water From a Stone” (2014), was filmed on the southern coast of Norway. (Other Ghani projects have been created in Afghanistan and Germany.) Both of her works at the St. Louis Art Museum are curated by Eric Lutz.

Both also have musical scores composed specifically for them by American composer Qasim Naqvi. The two have worked together for 11 years; Naqvi came to St. Louis “to get a sense of the sonic environment of St. Louis.” In “Water,” he based it on what Ghani calls “the extended vocal scene in Norway.” That one has no ambient sound; even the distinctive timbre of dripping water was created by voices.

“Water” refers to stories from Norway, dating from the Stone Age to the age of oil. It ends at a playground that sits next to the Petroleum Museum, made from parts of discarded oil rigs.

“It’s a beautiful setting,” Ghani said of the Norwegian coast, “but it’s a challenging one.”

Like Water From a Stone (excerpt) from Mariam Ghani on Vimeo.

An excerpt from "Like Water From a Stone" by Miriam Ghani.