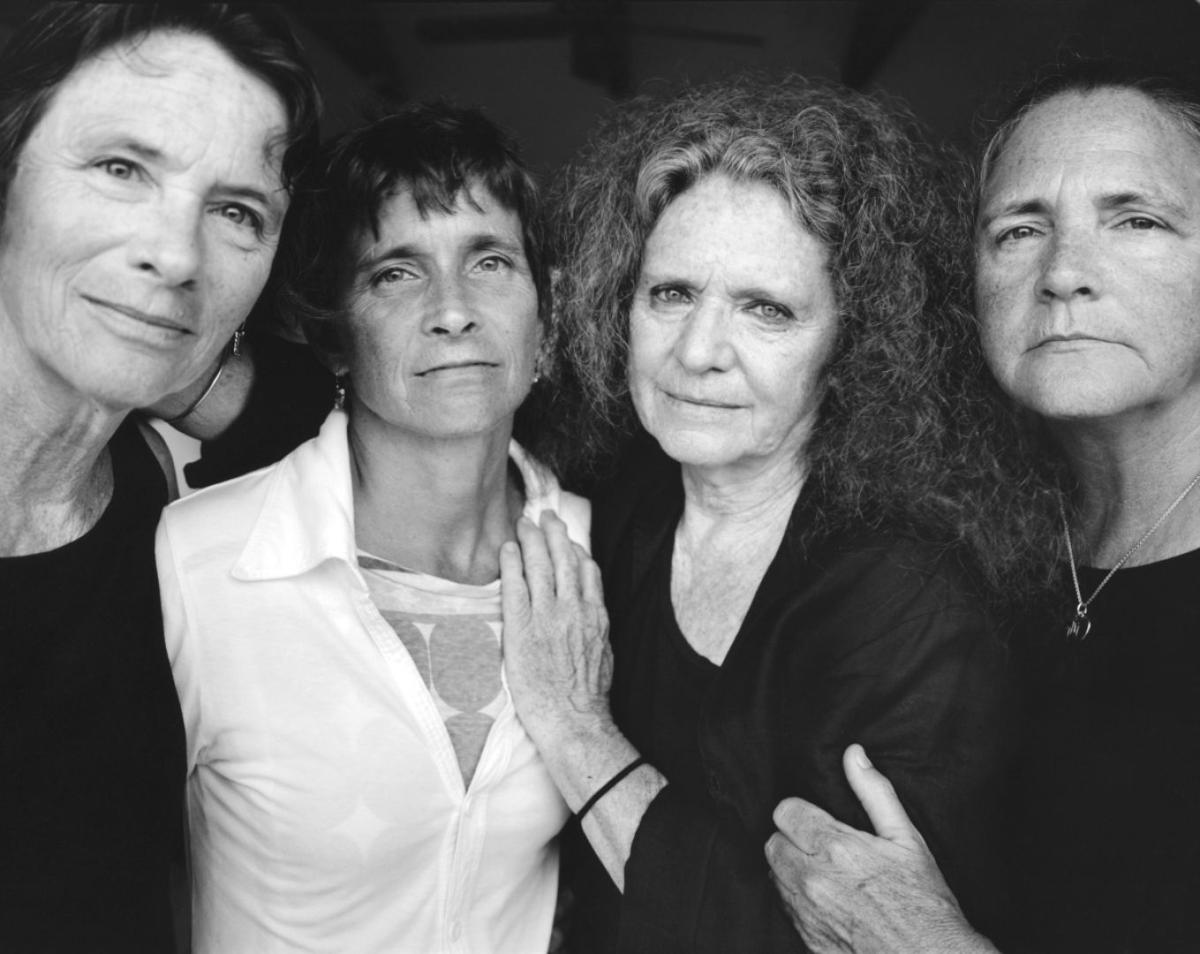 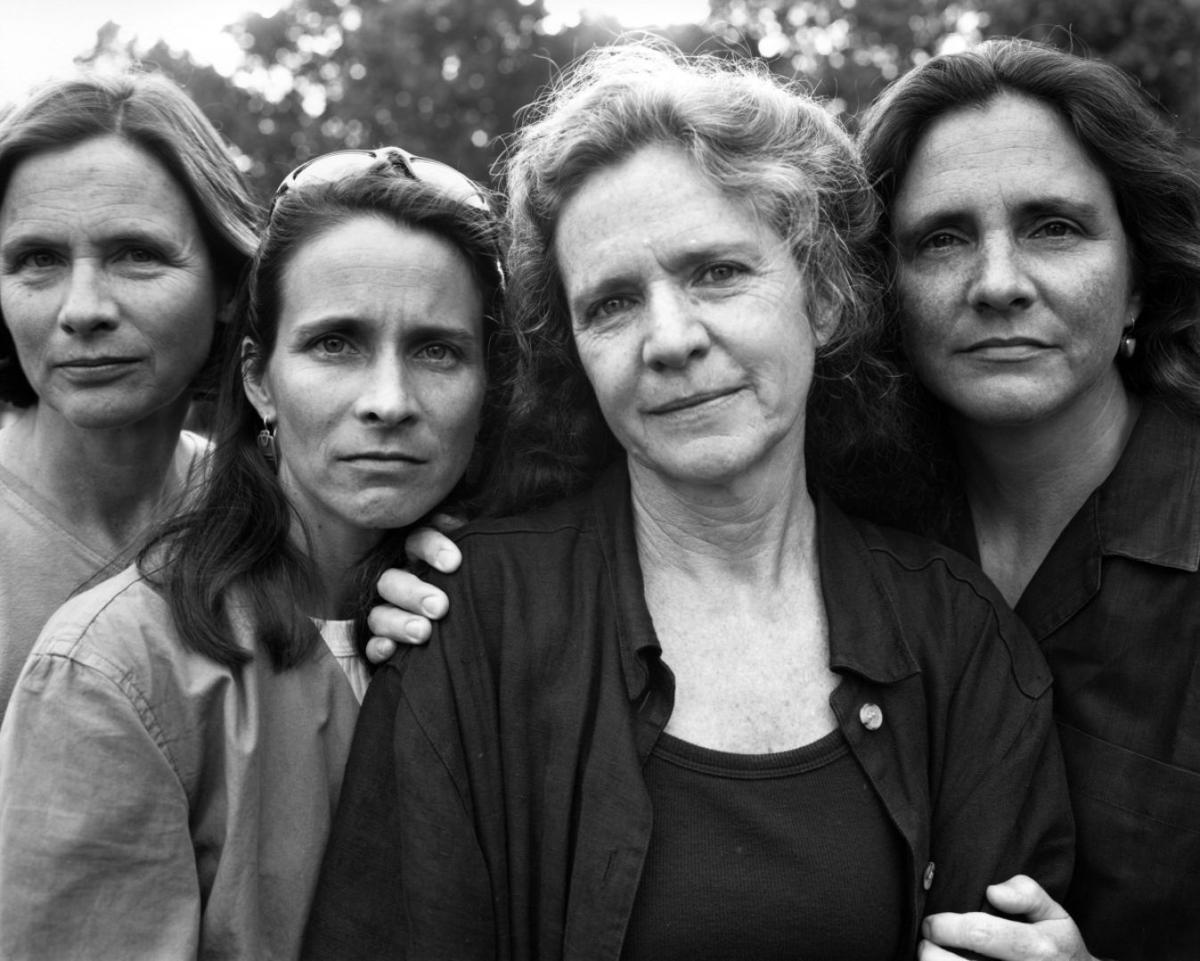 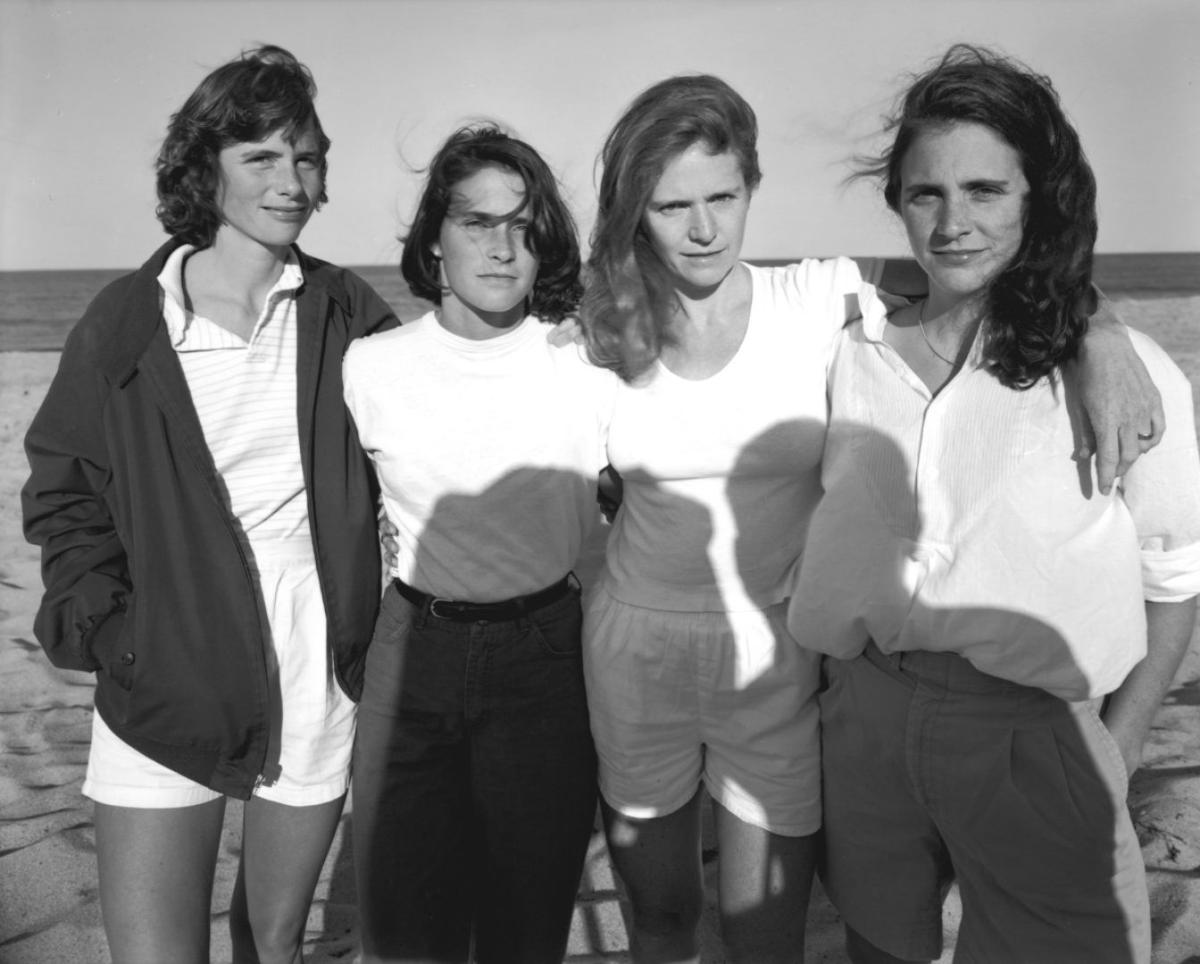 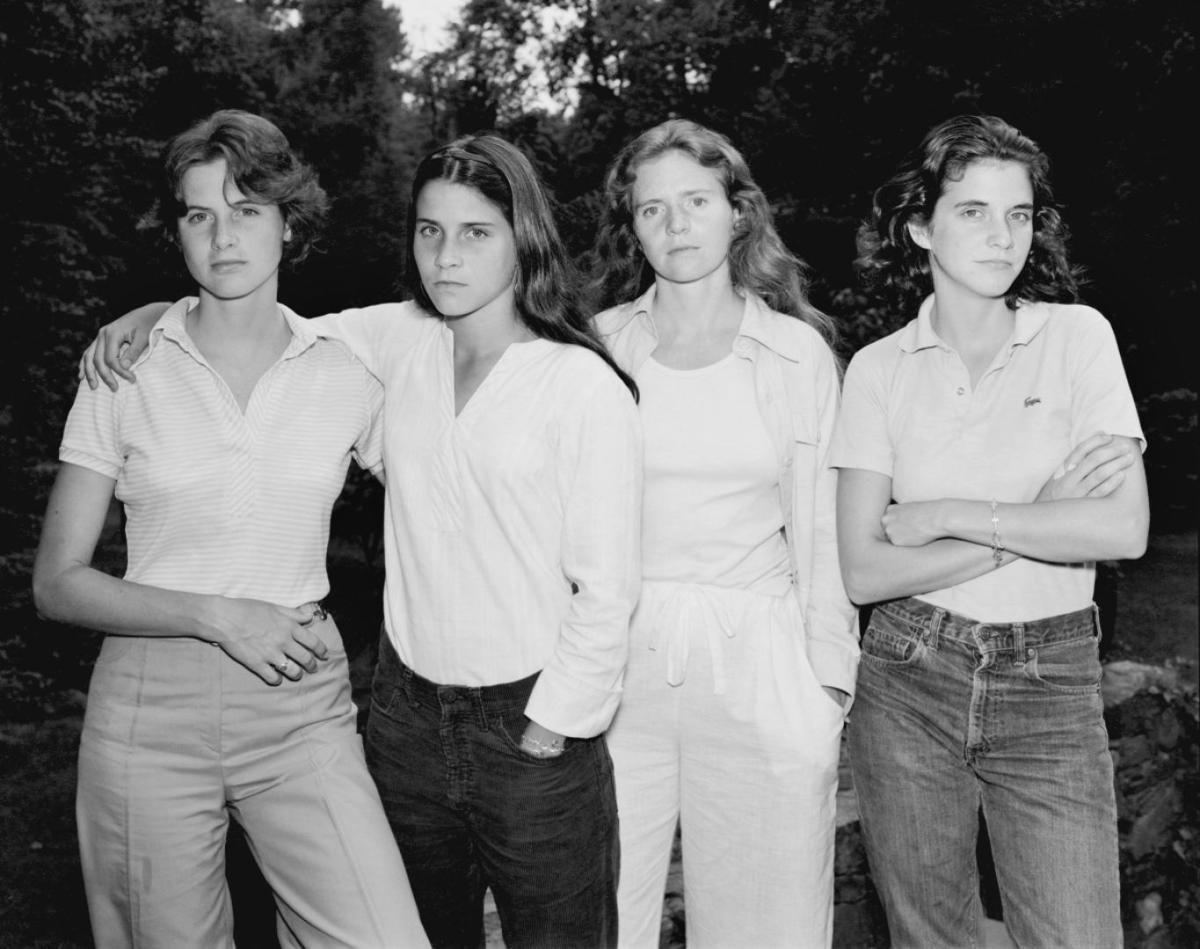 Back in 1969, St. Louisan Yvette Dubinsky met a young photographer named Nicholas Nixon. Nixon was in town as a part of the Volunteers in Service to America (VISTA) program, teaching kids in the Lafayette Square area to use cameras. The two became friends, and they’ve stayed in touch ever since. That relationship has been good for them and for the St. Louis Art Museum.

Nixon built a reputation and a major career. He’s a professor at the Massachusetts College of Art and Design and has had exhibitions at virtually every major museum in the country and many abroad, from the Museum of Fine Arts, Boston, and the Museum of Modern Art in New York to the Victoria and Albert Museum in London and the Musee de la Ville de Paris. He uses ﻿a bellows-style view camera, developed in the 19th century, which produces pictures of amazing depth and detail.

Brown’s long-term project, taking an annual photograph of his wife, Bebe, and her three sisters, has been in the news lately, with a spread in the New York Times Magazine. Now “40 Years of the Brown Sisters” is coming to St. Louis and will open at the museum on Friday.

Dubinsky has been collecting his work all these years, including buying the annual print of the sisters on release. “For the 40th anniversary, she decided that it belonged at the museum, in a public institution,” said Eric Lutz, associate curator of prints, drawings and photographs at the St. Louis Art Museum. “She has promised to give these to us next year.” The exhibition will be on view through April 5, “celebrating both the 40th anniversary and the gift to the museum.”

“Nick has written inscriptions on the back (of each print), with what was going on in the year it was taken. They’re not very elaborate — somebody’s wedding, somebody’s pregnant — but it’s a huge deal for the museum to get this.” In terms of institutions, Lutz said, “only MOMA and the National Gallery of Art have complete sets, that I’m aware of.”

These aren’t large-scale portraits. Each is black and white, just 8 by 10 inches. They’re contact prints from the original negatives and contain an intense amount of detail. Step forward and take in the smallest wrinkle and gesture; step back and see the entire series together.

“The Brown Sisters” joins about two dozen other Nixon works already in the museum, most of which came through Dubinsky. In a retrospective of his work in 2007, Lutz displayed the then-32 Brown Sisters photographs “three high, in a grid.” This time, they’ll be hung around the gallery in chronological order. “You’ll be able to stand in the center of the room and see the years go by,” Lutz said.

This exhibition won’t include any of Nixon’s other photographs, and those hoping for detailed information about the subjects will be disappointed. “The installation is meant to be clean, to let people engage and read into the images what they will,” Lutz said. “I give a little background on Nixon, what he does; the importance of the series is in the history of contemporary photography. I talk a little about the technical aspects of the project: how he uses a big camera and loves being able to capture details of the sitters’ quality of life, their gestures, the little clues that we look for there.”

The sisters look like women who all have definite minds and opinions of their own. Lutz agrees. “They don’t always look happy about having their picture taken,” he noted. “Sometimes there’s awkwardness between the sisters. Nick hates the generic camera smile.”

More than that, the images are unique, Lutz said. “They’re not just about the photographer going out and doing something; they’re about the relationship between the photographer and his subjects. Everyone has to agree on things — where they’ll be taken, the circumstances, and so on.” Nixon has said that he’ll keep taking the annual portraits as long as his wife and her sisters agree.

Nixon’s other bodies of work are also primarily about portraiture. He doesn’t take on easy subjects; he’s worked in a school for the blind, “photographing people for whom the idea of a portrait doesn’t really mean anything,” Lutz said. He photographs the very elderly and the terminally ill, finding beauty in translucent skin and human extremity; he photographs children, capturing their candor. He makes pictures of families on their front porches, “a semi-private, semi-public space.”

Although the Times Magazine article gave an idea of what the portraits are about, Lutz said, “you have to see it in person, because it becomes something much greater than any individual image. You see so tangibly the sense of time passing. You immediately relate to the fact that this is a tradition of family get-togethers. Through this intense focus and discipline, it becomes something much more universal, out of something that’s intimate.”

The beautifully composed and printed series has new meaning today, said Lutz, “with the current fascination with self-documentation, with selfies. When Nick started it, he seemed like fuddy-duddy photographer with his old-fashioned camera. But now, the old becomes new again.”

Cakes, cats and bugs fill the visual arts scene in 2014

From Maori ritual to 'Evil Death Bugz' for children, it's been a rich full year.