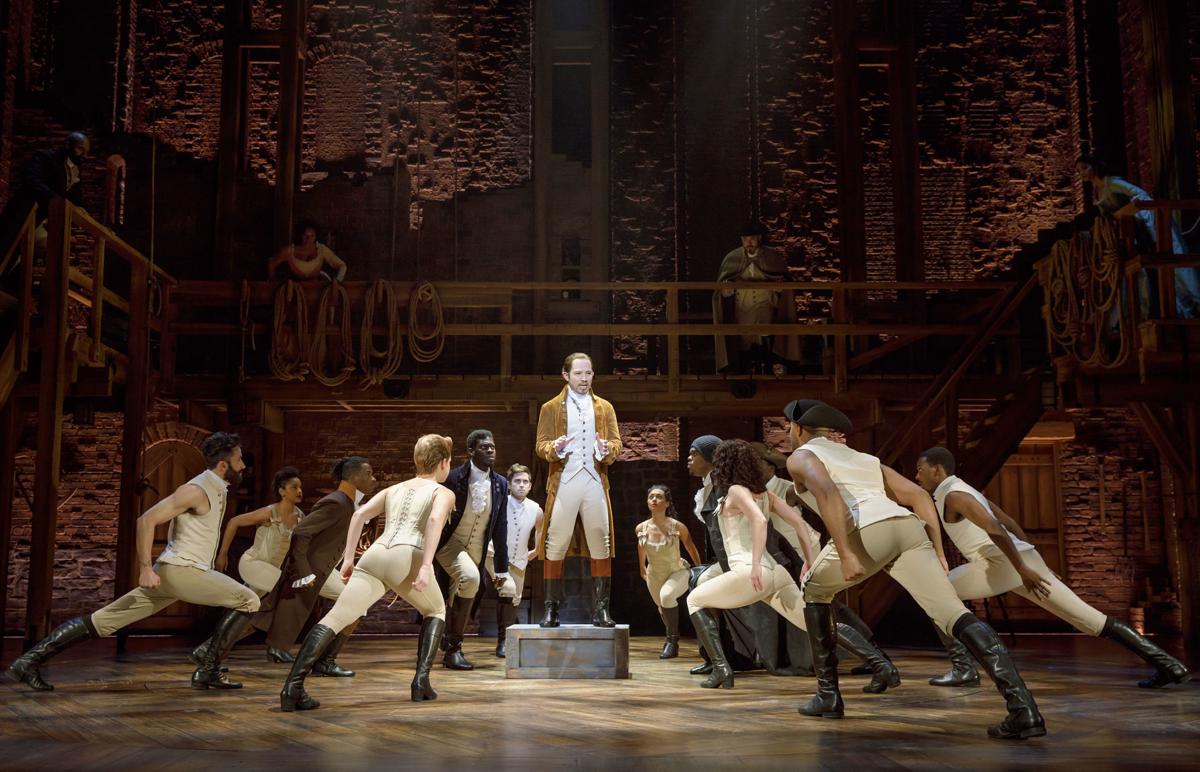 Members of the national touring company of "Hamilton" 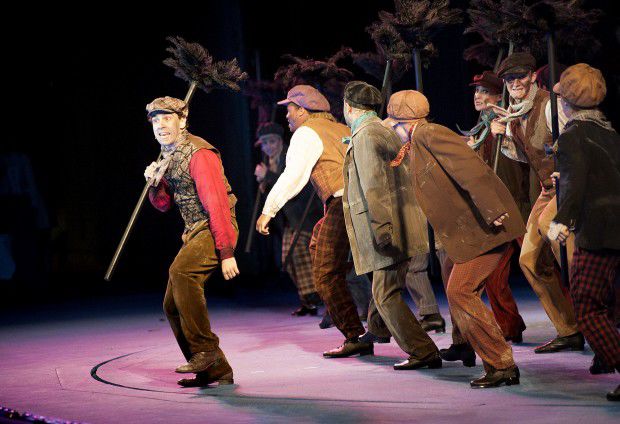 Rob McClure in the Muny's 2013 production of "Mary Poppins"

With first-rate productions of plays including “Angels in America” (Repertory Theatre of St. Louis), “Brighton Beach Memoirs” (New Jewish Theatre) and “The Night of the Iguana” (Tennessee Williams Festival St. Louis), 2019 was a fine year for local theater. And the schedule for the coming months sounds just as promising. Some highlights:

"Hamilton," Fox Theatre • With all the talk about the Constitution these days, Lin-Manuel Miranda’s phenomenally successful, Pulitzer Prize-winning musical about legendary statesman Alexander Hamilton and his contemporaries is more relevant than ever. The show filled the Fox Theatre for three weeks in April 2018 and then immediately announced its return engagement. Performances begin May 5 at the Fox (527 North Grand Boulevard; metrotix.com). Single tickets go on sale Monday.

"Head Over Heels," New Line Theatre • Set to songs by the Go-Go’s, including “We Got the Beat,” “Vacation” and the title tune, this musical is loosely based on a story from the 16th century. Performances begin March 5 at the Marcelle (3310 Samuel Shepard Drive; newlinetheatre.com).

"Mojada: A Medea in Los Angeles," Repertory Theatre of St. Louis • The Greek classic about a woman whose murderous urges have tragic repercussions inspired this play by Luis Alfaro. Performances begin Jan. 10 at the Loretto-Hilton Center for the Performing Arts (130 Edgar Road; repstl.org).

More in Concerts, theater, restaurants and more of 2020's coming attractions (6 of 7)

As we recover from the holiday whirlwind and settle into a new year, here's a glance at some of the concerts, performances, exhibitions, resta…

‘Hamilton,' which grossed $400 million over 3 years in Chicago, closes Sunday

When it closes Sunday, the Chicago company of “Hamilton” will have rung up more than $400 million in gross sales at the box office.

Members of the national touring company of "Hamilton" 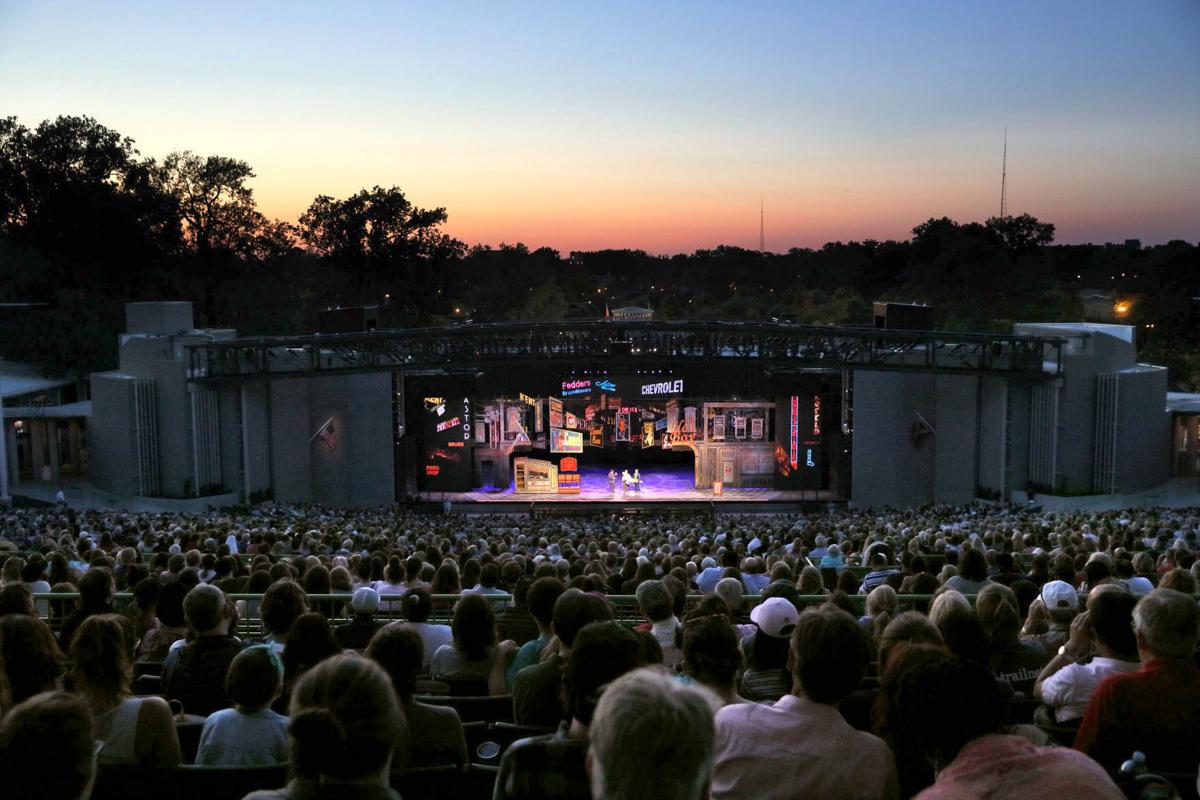 Rob McClure in the Muny's 2013 production of "Mary Poppins"