True to form, Opera Theatre of St. Louis is reacting to the ongoing pandemic with another burst of creativity. Following its virtual summer season, OTSL will mount a variety of virtual programs in the winter, followed by a new outdoor festival season on the Webster University campus.

“This is an unusual season, yes, but this is also an unusual time,” said general director Andrew Jorgensen. The season was planned with help from infectious disease specialists and a task force of OTSL board members. “We’ve made plans that are adaptable under as many circumstances as possible.”

What led to the expanded season?

“Right now, people are in isolation, feeling stuck at home,” Jorgensen said. “We wanted to be present for as many of our audience (members) as possible and put our artists back to work.”

“Pirates” will also be included in the culmination of “Opera on the Go,” which teaches students about stage makeup, movement and vocal performance. And to start the holiday season, OTSL will present a concert filled with festive carols and songs. It will be available for streaming beginning Dec. 6 (which is, appropriately, St. Nicholas Day).

The annual spring festival season opens with the world premiere of the revised edition of composer Stewart Wallace and librettist Michael Korie’s “Harvey Milk” (Korie assisted with the revision). Then comes a double bill of the shamefully neglected William Grant Still’s “Highway 1, U.S.A.” and Puccini’s comedy “Gianni Schicchi.” A quadruple bill follows with “On the Battlefield of Broken Hearts,” a compilation of four operas on love and revenge, including soprano/director Patricia Racette in a self-directed production of “La Voix Humaine,” by Francis Poulenc. The St. Louis Symphony Orchestra will serve as the pit band.

There are two concerts: the annual “Center Stage” concert, in which the Gerdine Young Artists get to strut their stuff, and the inaugural “Juneteenth Concert,” celebrating the emancipation of enslaved people in the United States. It includes music from Black composers and artists across the decades.

“Obviously, this is an announcement without some key details,” Jorgensen said. “We have no dates set, and you can’t buy tickets yet; please come back at the beginning of the year. But we’re excited to share our plans.

“It’s exciting to be adapting — and to be presenting — a diverse, artistically vibrant and innovative season and to be giving people some hope that we might be able to gather again both safely and soon. We are proud and excited to get back to our work, to serving our community, and are looking forward to great music in the months ahead.”

“It’s exciting to be adapting — and to be presenting — a diverse, artistically vibrant and innovative season and to be giving people some hope that we might be able to gather again both safely and soon."

Its next Broadway season is expected to start in late summer or early fall of 2021.

Jessica Baran of St. Louis has received an Andy Warhol Foundation grant of $30,000 for her short-form writing.

The Rep to present 'Cooking, Carols and Cocktails'

Dance piece has been reimagined for walking tour. 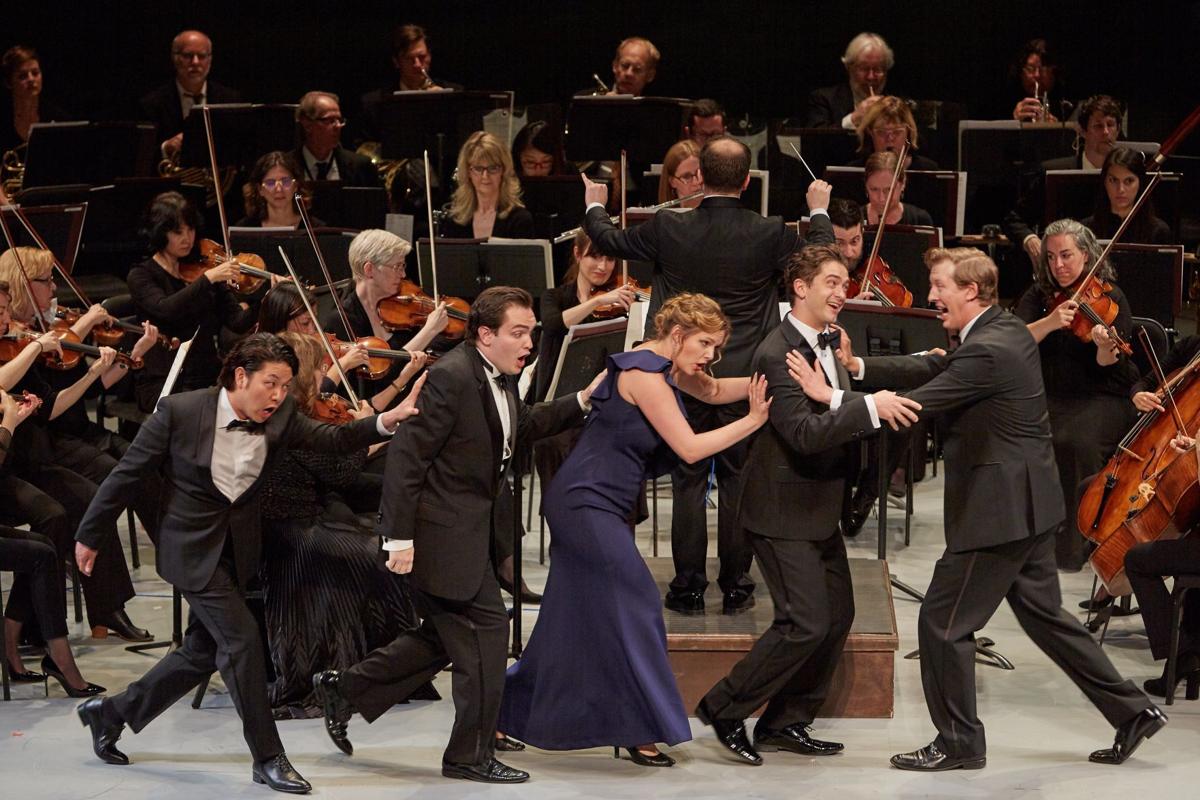 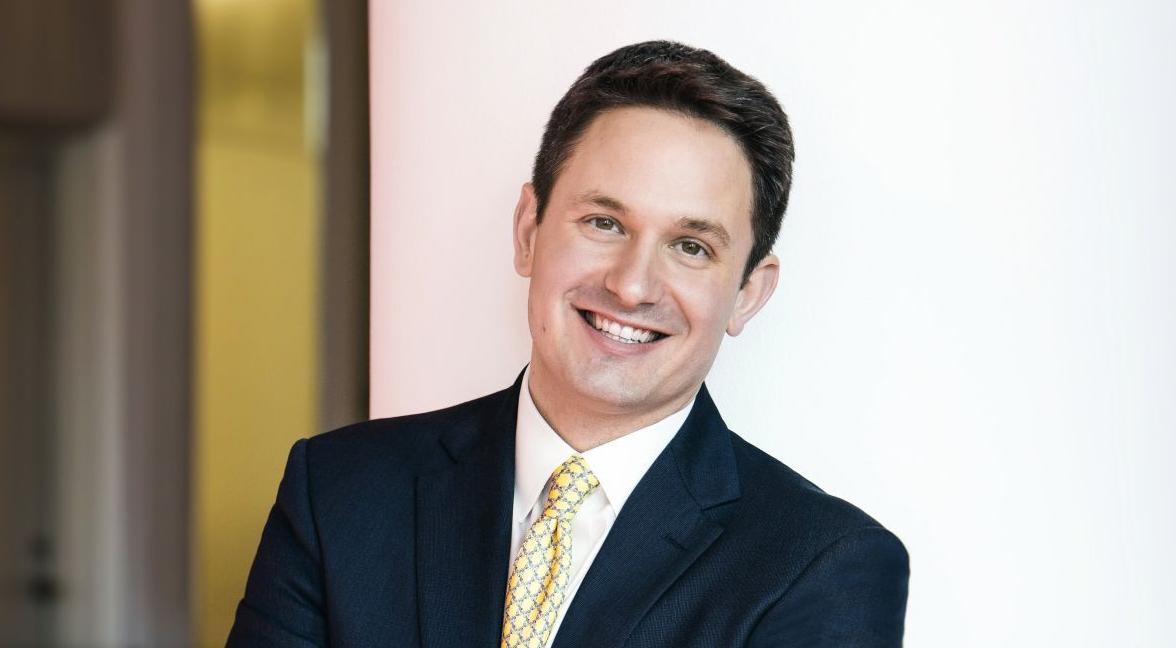