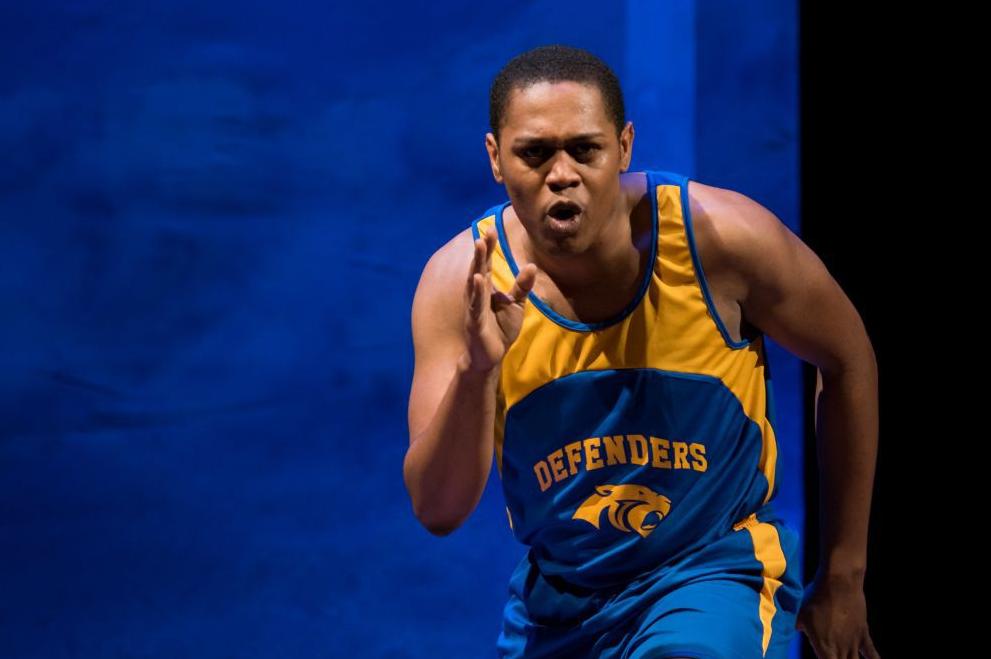 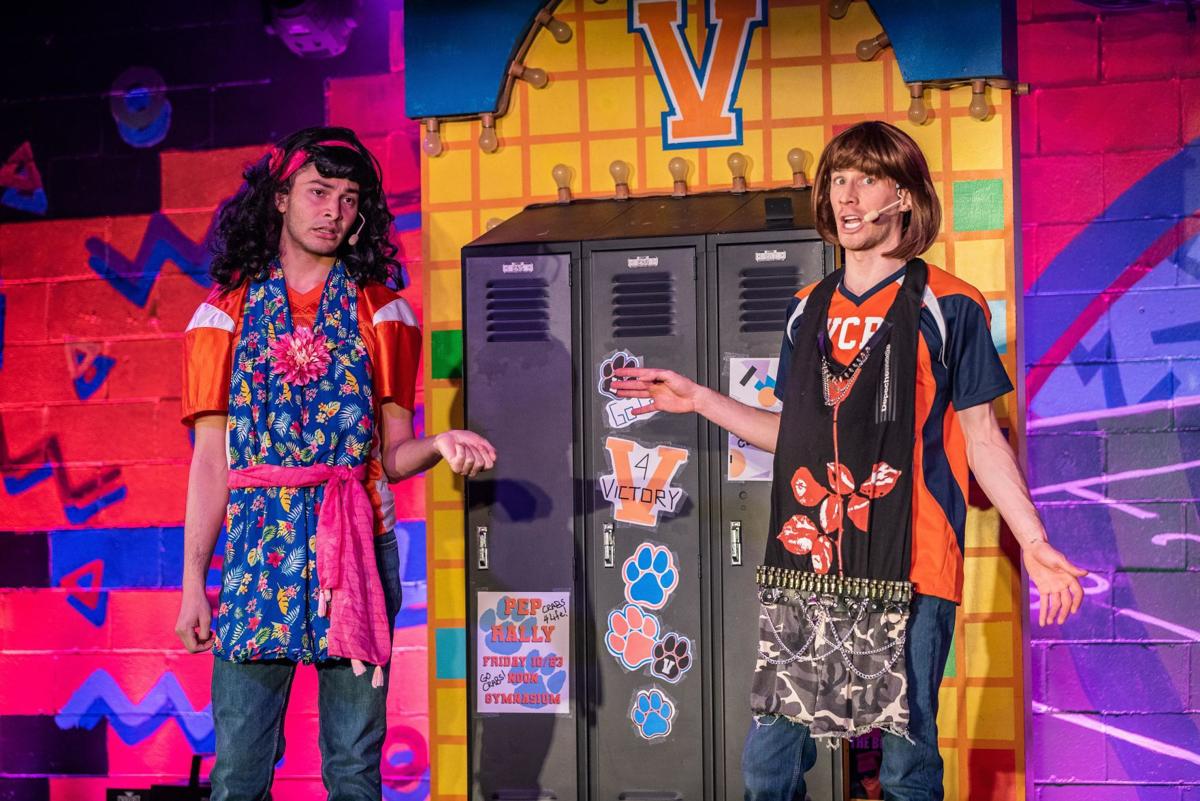 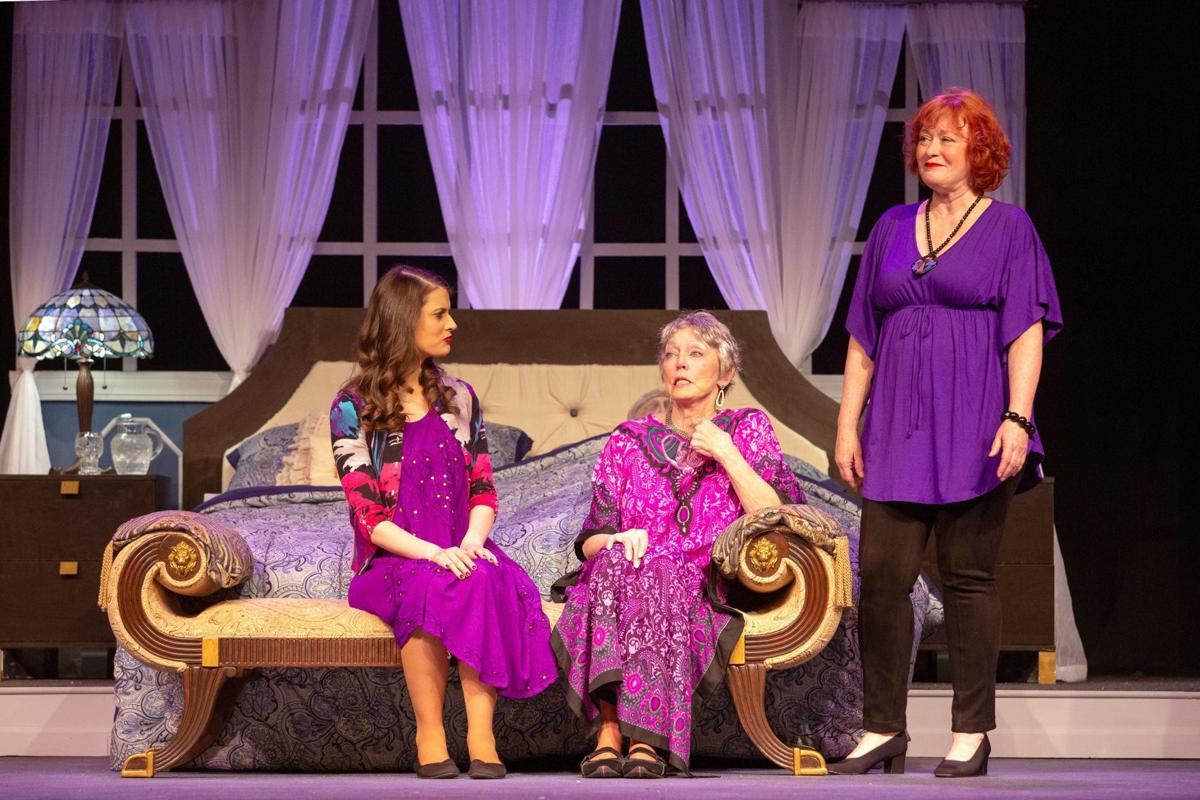 Shakespeare’s “Two Gentlemen of Verona” gets an exhilarating hip-hop remix in this unmissable Shakespeare Festival St. Louis production. It’s the latest show from the Q Brothers, who are famous for the groundbreaking “The Bomb-itty of Errors.”

Strong and appealing performances distinguish this comedy-drama about a troubled young track star. Adapted by Idris Goodwin from a young-adult novel by Jason Reynolds, it’s a Metro Theater Company production.

A wealthy dowager looks back on her life in Edward Albee’s poignant and insightful Pulitzer Prize-winning drama. With strong performances by Jan Meyer, Donna M. Parrone and Angela Bubash, the Stray Dog Theatre production is directed by Gary F. Bell.

Find more performances in our calendar, and add your own group’s upcoming events. stltoday.com/events

And they're off! St. Louis wiener dogs face off in 'slowest 2 minutes in racing'

Hundreds of dachshunds will compete in a competition that this year takes some inspiration from the Kentucky Derby.

'The Mystery of Irma Vep' is a crowd-pleasing romp

Thoroughly modern Millet: Have we forgotten the artist who inspired painters from Van Gogh to Dalí?

An exhibition of work by the French artist — who inspired more famous painters, from Van Gogh to Dali — comes to the St. Louis Art Museum.

Tickets are available for $24.

The Scholarship Foundation has awarded $96 million in interest-free loans and grants to almost 12,000 students in the St. Louis area seeking higher education.

Where is the love? Find it at 7 St. Louis Valentine’s Day events

Whether you want to take your special someone on a twilight riverboat cruise or you’re looking to run through the streets in your undies, the …

The concert featured Anton Bruckner’s Symphony No. 7 in E major

The concert featured Anton Bruckner’s Symphony No. 7 in E major

Artistic director Hana S. Sharif says the idea is to provide the St. Louis community with "a new tradition that will endure for years to come."