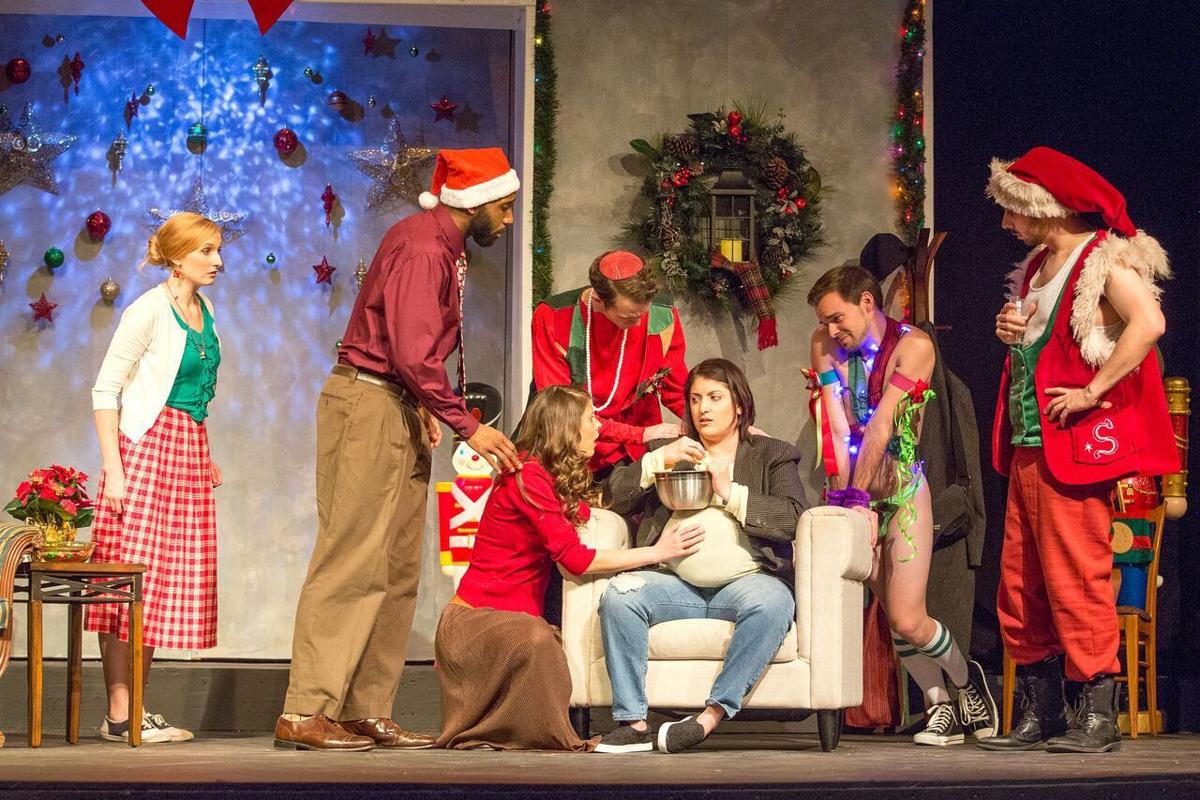 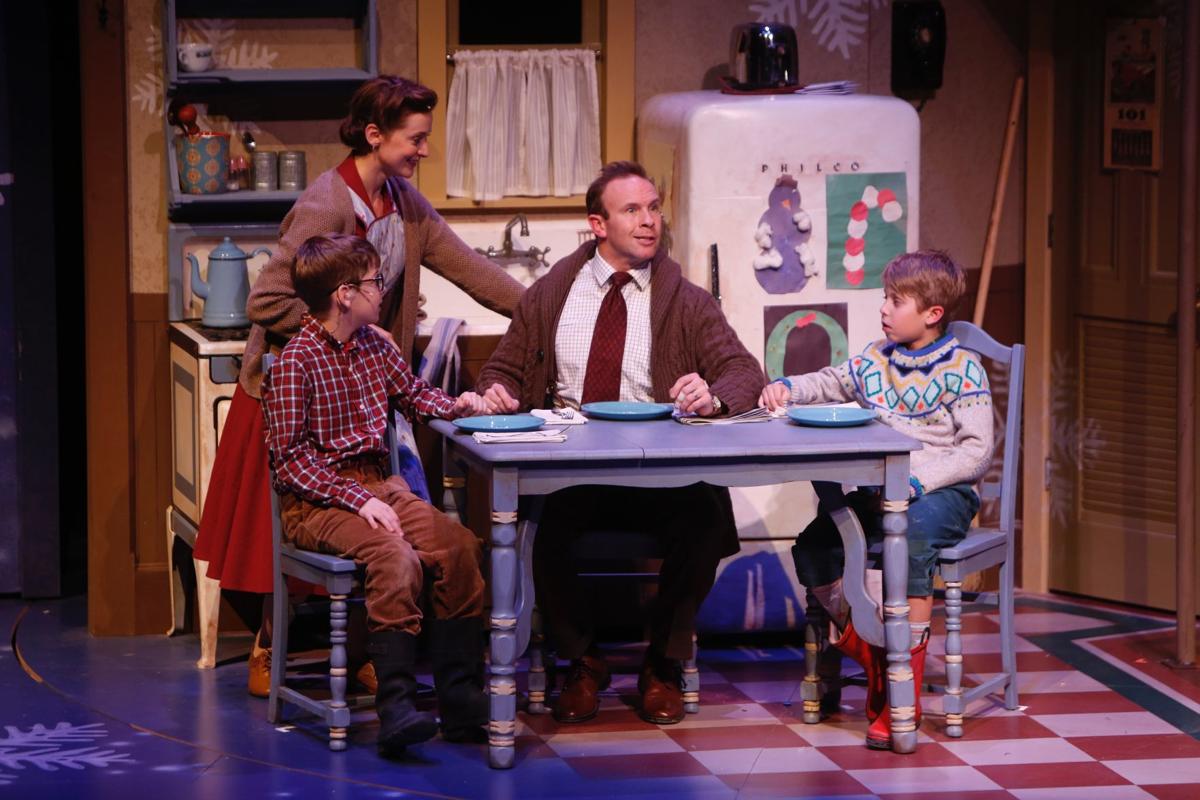 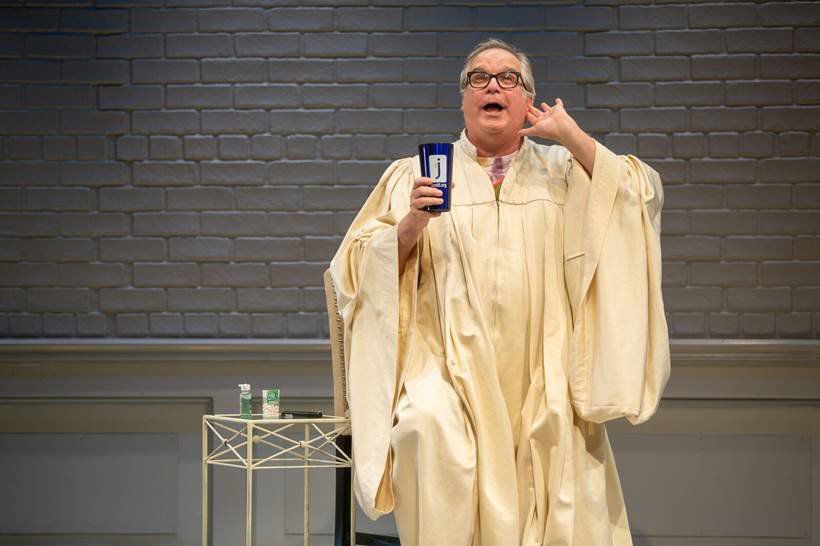 The Repertory Theatre of St. Louis presents this charming and warmly nostalgic adaptation of the funny 1983 family film about a boy who wants a BB gun for Christmas. Directed by Seth Gordon. By Calvin Wilson

‘The Most Fabulous Story Ever Told’

When Through Saturday • Where Tower Grove Abbey, 2336 Tennessee Avenue • How much $25-$30 • More info brownpapertickets.com

Playwright Paul Rudnick’s hilarious reimagining of the Old Testament and snapshot of late-’90s New York includes full-frontal nudity. How many holiday shows can you say that about? Directed by Justin Been. By Calvin Wilson

Find more performances in our calendar, and add your own group’s upcoming events. stltoday.com/events

Celebrate the season with theater, dance performances all over town. stltoday.com/arts

A big splash: Your guide to St. Louis Aquarium at Union Station

The aquarium debuts Christmas Day, and while tickets for the big opening are already sold out, you can still visit Union Station's other new attractions.