'Highway 1, U.S.A.' is momentous tribute by OTSL to long-neglected composer
0 comments
Share this
{{featured_button_text}}
1 of 4 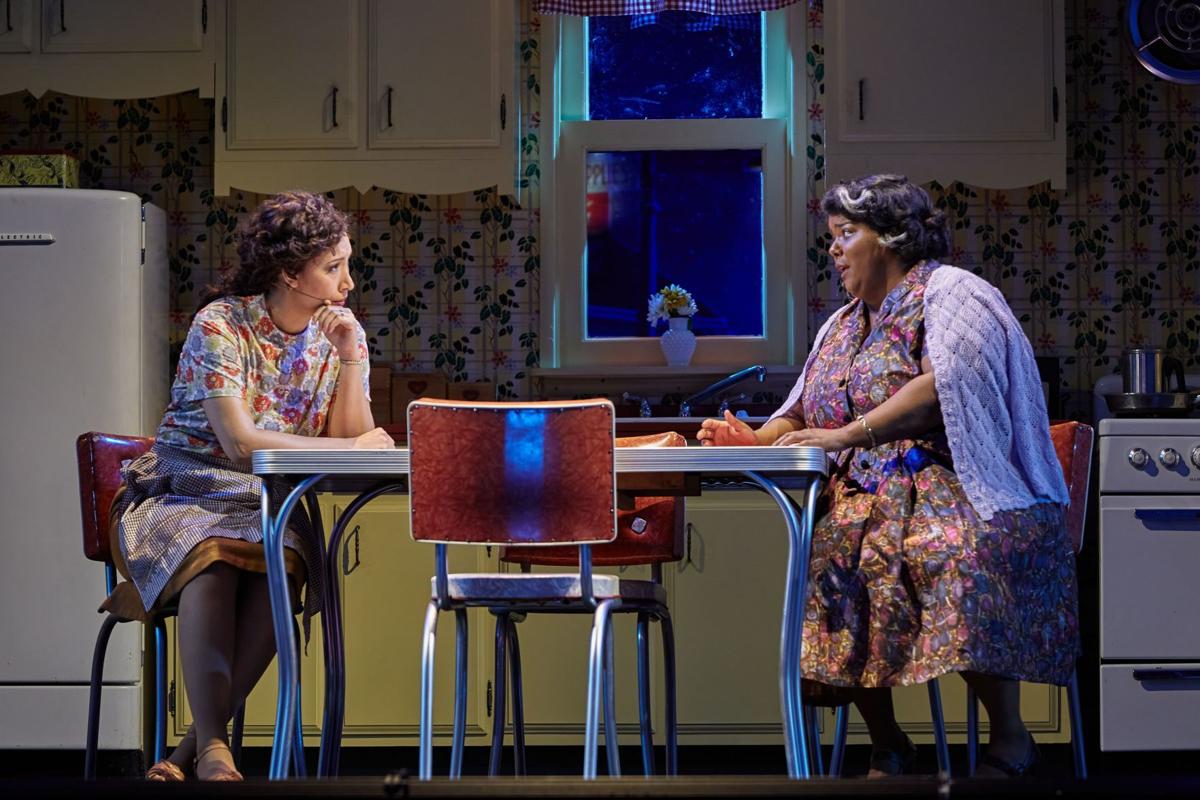 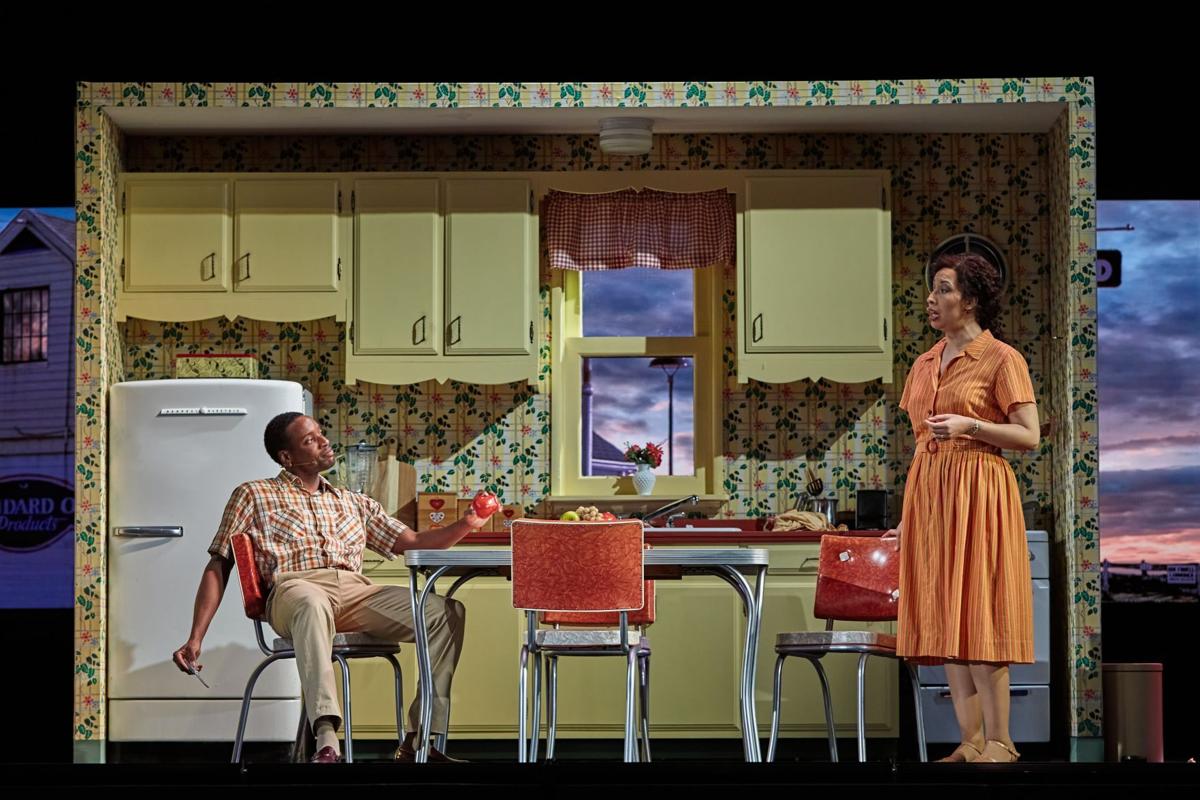 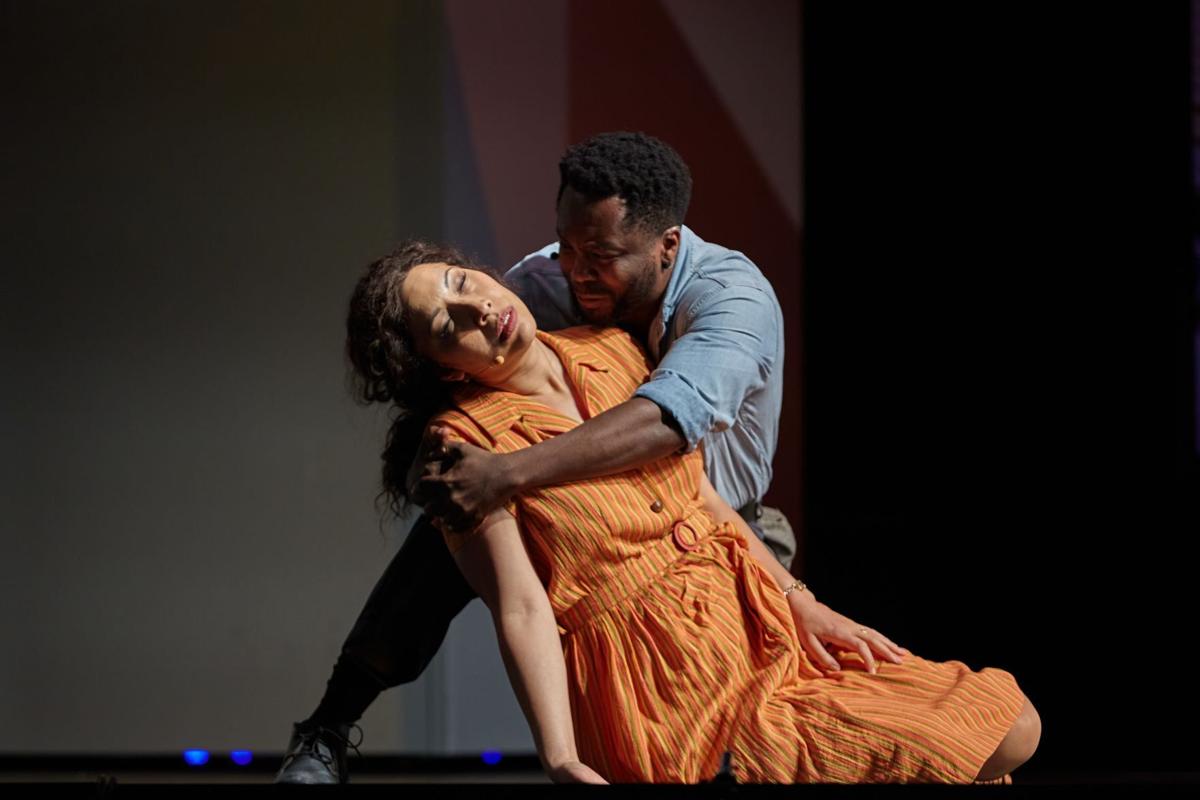 Nicole Cabell and Will Liverman in the Opera Theatre of St. Louis production of "Highway 1, U.S.A."

By Eric Meyer Special to the Post-Dispatch

For Opera Theatre of St. Louis, a silver lining in the pandemic cloud includes “Highway 1, U.S.A.” by William Grant Still, the “dean” of African American composers.

Originally, singers were under contract to perform George Gershwin’s “Porgy and Bess” this season, which turned out to be far too long for the abbreviated performance times of the socially distanced outdoor festival.

“By June 2020, however, that consideration felt insignificant as we considered urgently renewed calls for social justice and racial equity following the murders of George Floyd, Breonna Taylor and so many others,” OTSL general director Andrew Jorgensen told the Post-Dispatch by email. “We owed it to our community to be more authentically inclusive of Black voices.”

And this created a perfect storm for the success “Highway 1” turned out to be on Saturday’s opening performance.

Still was an American composer of more than 200 works including eight operas, five symphonies, and many choral works and chamber pieces. He was the first African American composer to have an opera, “Troubled Island,” produced by the New York City Opera. His “Afro-American Symphony” (1930) was, until the mid-20th century, widely performed.

Still composed classical music with an American signature and an African American voice.

“My musical training emphasized European musical culture,” Still said in a historic radio interview, “but this failed to satisfy me completely as a basis for an idiom of expressing myself. Therefore, I sought to create an idiom unmistakably American.”

Your guide to the Opera Theatre of St. Louis outdoor festival season

Stage director Ron Himes (Black Rep founder and producing director) set the production in the early 1960s, on the brink of the civil rights movement. He coordinated a cast that includes a chorus of church members on the smaller outdoor stage.

Soprano Nicole Cabell sang a fabulous Mary and handled the emotional volatility of the part with finesse — in her double-entendres toward Nate, for example. The confessional ending of the first act (“How I hate him!”) showed off the emotional depth of Cabell’s vocal abilities.

Mary’s husband, Bob, was portrayed by baritone Will Liverman with a fine balance between the power of his heartfelt duty to his late mother’s dreams for Nate and the unexamined vulnerability of his own dreams deferred. His exchanges with Mary at the end were rich and full of pathos.

As Nate, tenor Christian Mark Gibbs was brilliantly bratty. The music for his part is lush and beautiful, full of all the potential and faith his mother had for him. Gibbs’ double-edged performance of “What does he know of dreams?” was remarkable as the text contradicts his charming boyishness and lyrical voice.

Mezzo-soprano Rehanna Thelwell was great as Aunt Lou, delivering a particularly striking aria in conversation with Mary (“The first day I saw you”). And baritone Andrew René sang a commanding yet sensitive sheriff.

Chorus master Kevin Miller did a fine job with the chorus. Their wholesome rendition of “Hello Mary” was stirring.

In a puffy coat because of unseasonably cool weather, Leonard Slatkin (St. Louis Symphony Orchestra conductor laureate) kept the stage and pit together. The SLSO musicians created a lush sound with nimble playing in spite of the temperatures.

Set designer Allen Moyer created a period kitchen complete with metal table with chrome legs and a wall-mounted exhaust fan many will recall from childhood.

Video projections designer Greg Emetaz’s giant screen behind the kitchen gave a constant reminder of the couple’s gas station against the sky, which could be seen from the sides and through the kitchen window.

How much • $39; free tickets available

Joe Hanrahan plays Henry, an unapologetic liar, mesmerizing storyteller and the only character onstage for the duration of the enigmatic but entertaining show.

Each 20-minute opera was to answer the question posed by OTSL general director Andrew Jorgensen: “How are you feeling about the world?” 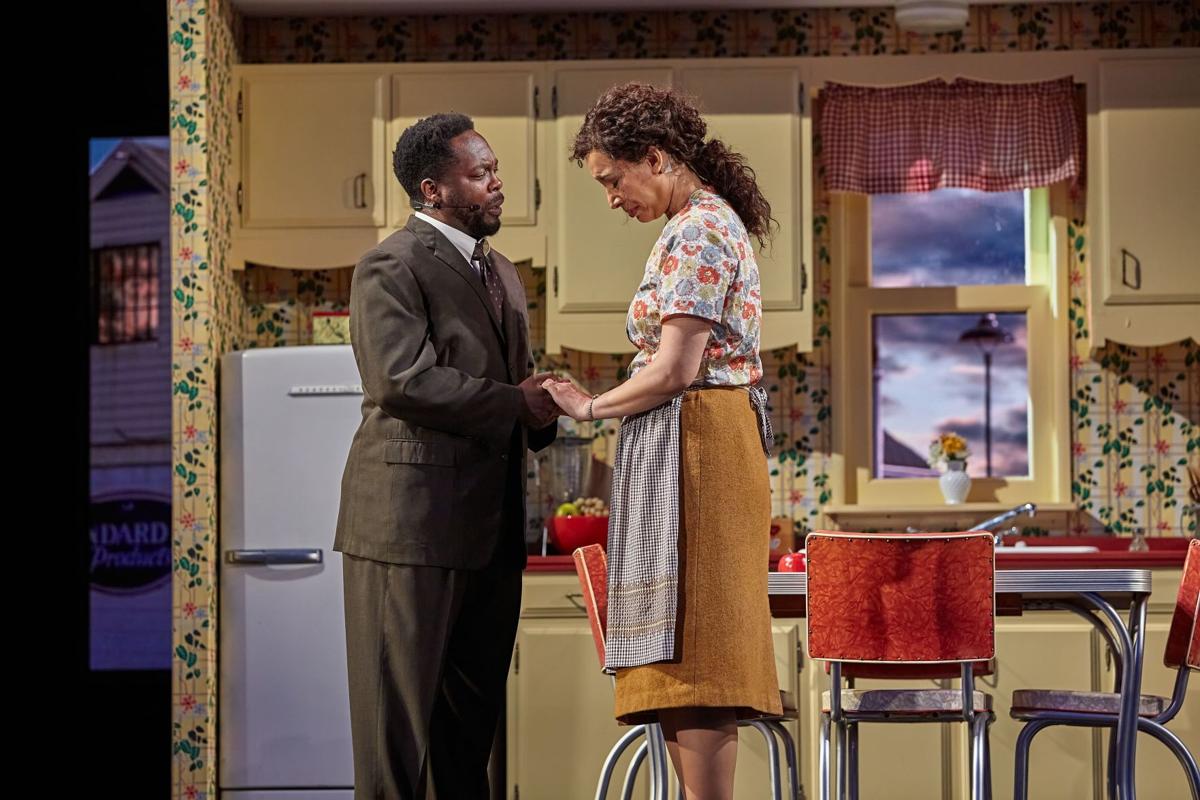 Will Liverman and Nicole Cabell in the Opera Theatre of St. Louis production of "Highway 1, U.S.A."

Nicole Cabell and Will Liverman in the Opera Theatre of St. Louis production of "Highway 1, U.S.A."