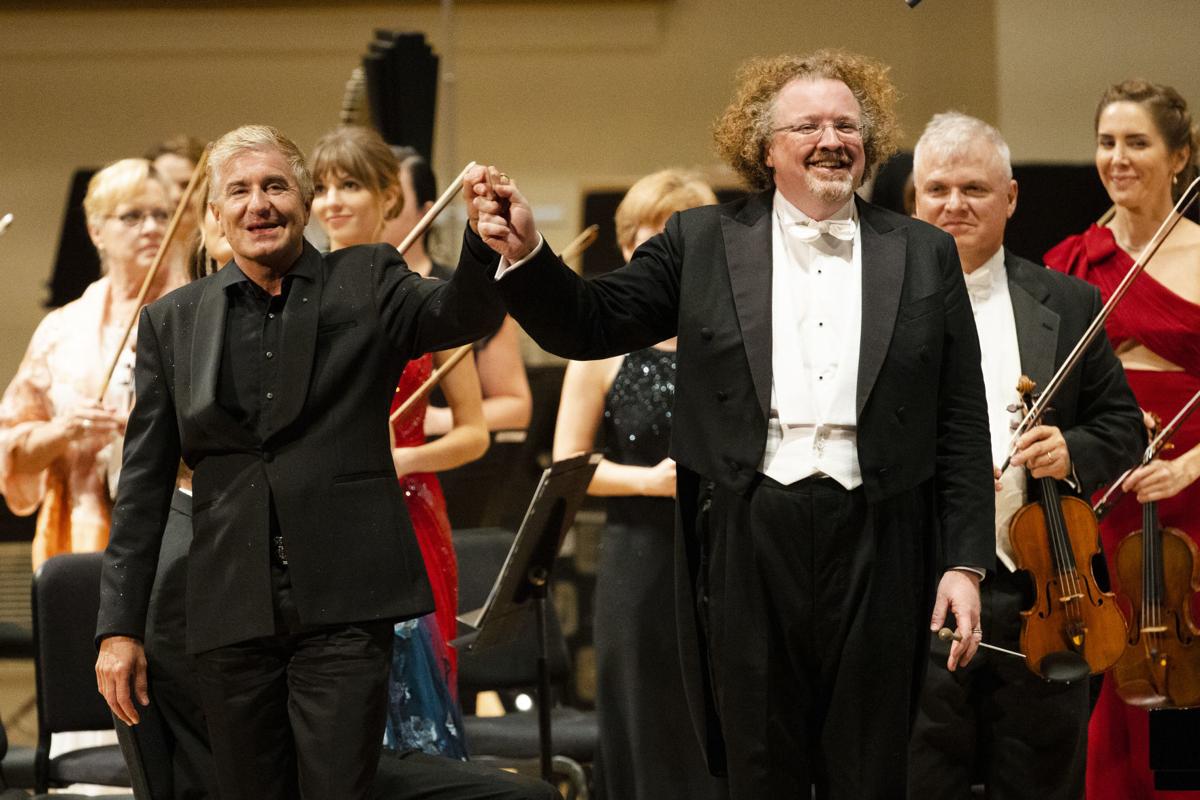 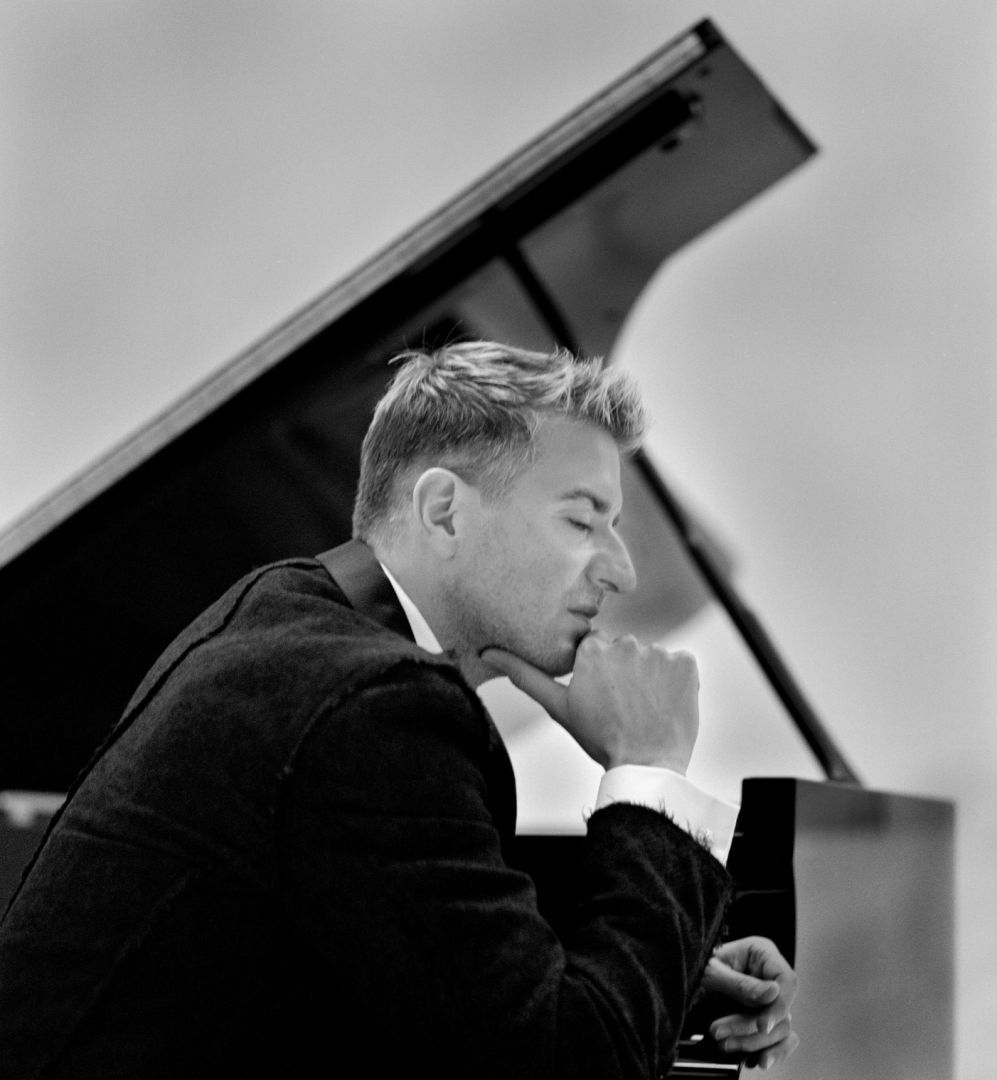 For the first concert of the new year on Saturday night, St. Louis Symphony Orchestra music director Stéphane Denève put together a concert defined by musical relationships between its composers, with one ringer. Franz Liszt was Richard Wagner’s father-in-law, Richard Strauss was hugely influenced by Wagner. Anna Clyne has their gift for creating a mood.

He also brought back pianist Jean-Yves Thibaudet, who is the SLSO’s first-ever artist-in-residence this season, as the soloist in the evening’s concerto. It all added up to a near-perfect piece of programming.

The concert’s opener was Richard Wagner’s lovely little “Siegfried Idyll,” composed as a birthday present for his wife Cosima Liszt. For those who imagine that Wagner’s oeuvre is all about bombast, it was the perfect introduction to the composer’s gentler side.

Denève launched it with perfect delicacy, and brought out all the music’s subtleties. There was beautiful work from the orchestra, particularly the horns; principal Roger Kaza and Chris Dwyer played as one, in a seamless performance.

Thibaudet is not just an artist who’s performed a lot with Denève; he was the best man at the conductor’s wedding. They work well together, an imperative in Franz Liszt’s Piano Concerto No. 2, where the orchestra is just as important as the soloist.

Nimble-fingered throughout and forceful where needed, Thibaudet brought passion to both the big sections and the more delicate. He supported the orchestra as much as they supported him, in a memorably bravura performance. Many principals contributed greatly in their solo moments, particularly principal cello Daniel Lee and associate principal flute Andrea Kaplan.

Thibaudet rewarded the enthusiastic audience with a well-played encore. Also by Liszt, “Consolation” No. 3 showed a very different side of the composer.

Following the intermission, Denève took a few minutes to explain and demonstrate how composer Anna Clyne used slightly out-of-tune strings to imitate the slightly out-of-tune sound of a French accordion in her piece “This midnight hour.” It opens with the low strings of the large orchestra giving the effect of someone running steadily in darkness, and builds on that in stormy music. There are lyrical moments, taking turns with the running motif, and a hymn-like melody to conclude. Clyne packs a lot of emotions into its 12-minute length.

The final work on the program was the Suite from “Der Rosenkavalier,” the masterpiece by Richard Strauss. As rearranged by Denève, it follows the story of the opera more closely than the original, presenting its mixture of the vulgarity of Baron Ochs, the love of Sophie and Octavian, and the Marschallin’s acceptance in order.

It was all played like a dream, with the duet by concertmaster David Halen and principal oboe Jelena Dirks particularly memorable, but it felt a little long. Still, it all made a strong start to the music-making of 2020.

‘The Cake’ at the Rep couldn’t be timelier — but if you want a taste, you don’t have much time

The tale of a homophobic baker ends it run on Sunday because of the coronavirus pandemic. 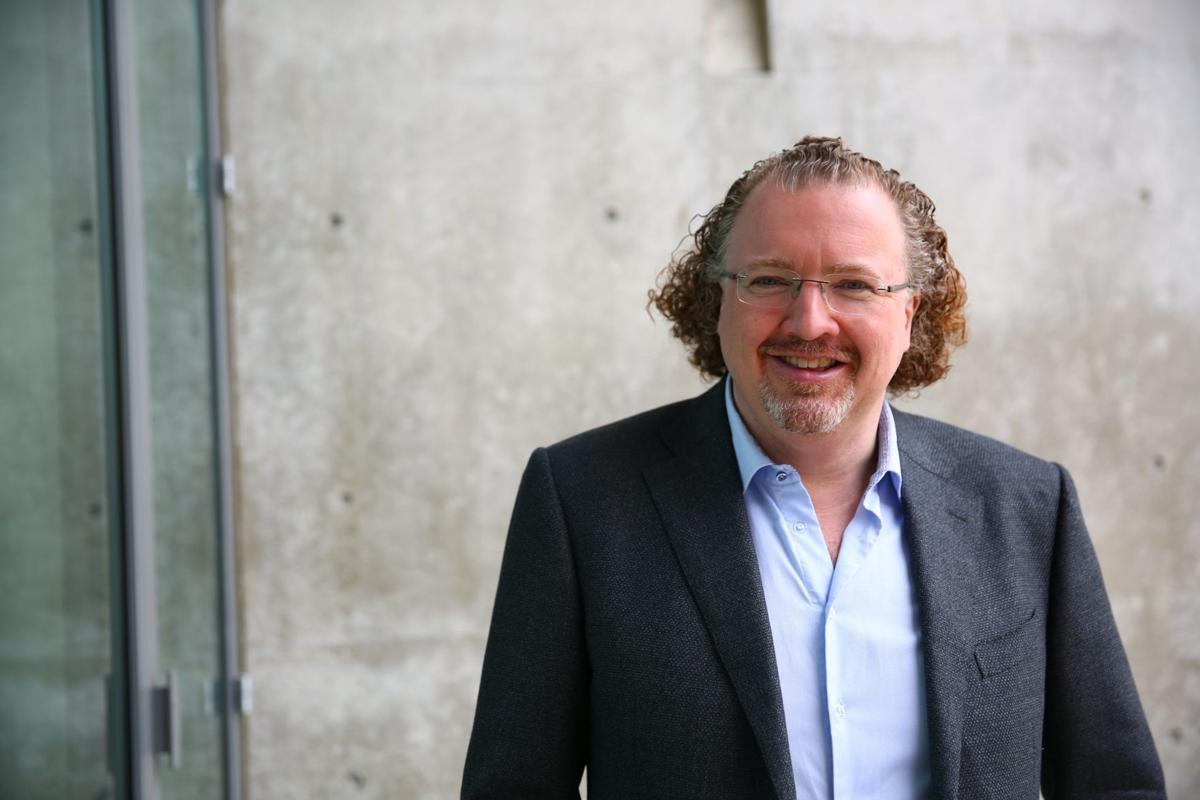