"We initially planned for the transition to unveil in April and start using during our 20th Anniversary season in Forest Park," Allie Magee, the company's marketing and communications manager, said in a statement. "Although we didn't get the celebration we had planned, we are proud to put St. Louis first in name and mission with this new brand. The name change also aligns with many other Shakespeare festivals nationally."

The festival is scheduled to present "Much Ado About Nothing" from Aug. 12 through Sept. 6 in Forest Park. More information is available at the troupe's new website, stlshakes.org.

From 'eyesore' to art venue: Shell of historic church to finally find new use

Renovations begin on "Spring Church" ruins. The former church was built in 1884.

Q&A: Circus Flora will transport its Big Top to your living room for virtual showcase

Big Top production is postponed until 2021, but online event promises to be magical.

Helping hands: A resource for at-risk youth and adults

We're compiling a guide to keep readers updated about fundraisers, volunteer efforts and other activities addressing the situation in St. Louis.

Six Flags St. Louis will require reservations when it reopens

The theme park, which was set to open in March, has not announced a reopening date. 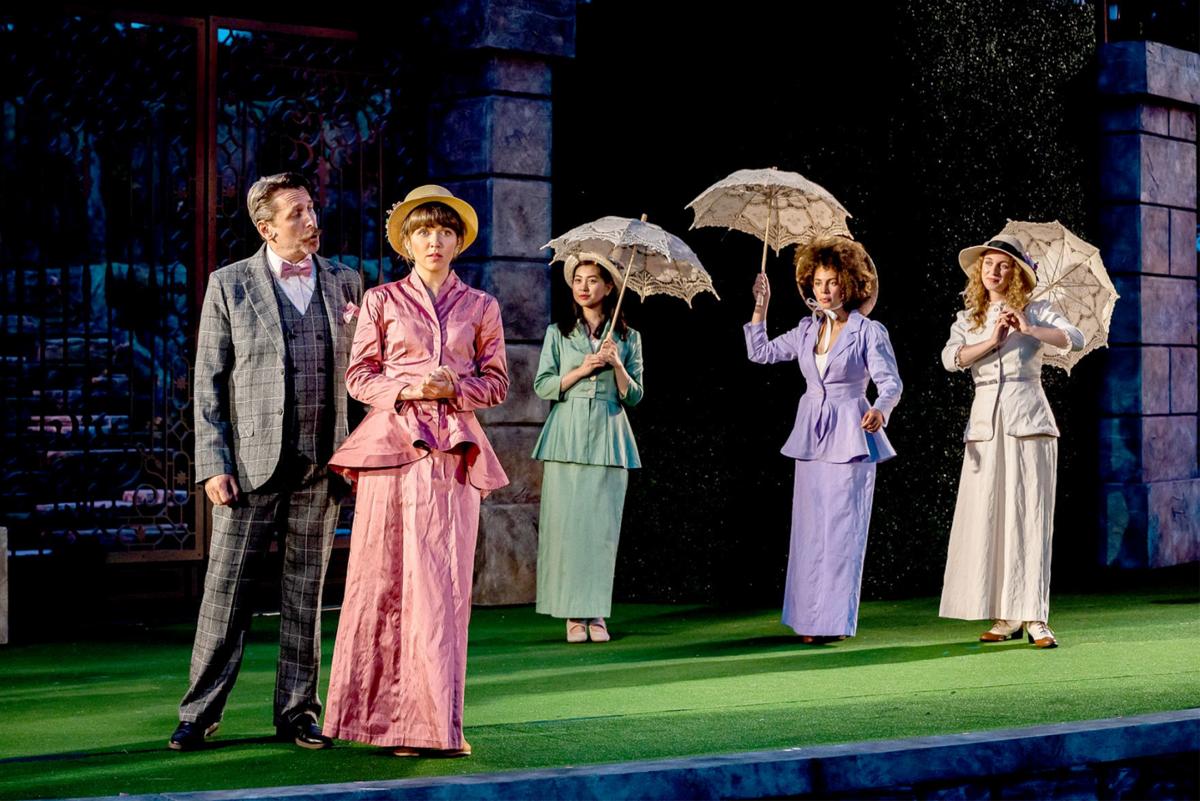