Based on a novel by M.T. Anderson, the film takes place in the near future, when an alien species has taken over Earth. Deadline reports that Haddish, who is known for comedies including "Girls Trip" and "Night School," is in negotiations to join the production.

St. Louis native Finley made his feature directorial debut with the 2017 crime drama "Thoroughbreds," about two young women who plan a murder. The Post-Dispatch called the film "a stylish exploration of criminal behavior among the privileged class."

Podcast features professionals in the field.

Visitors will be able to walk through and get up close to near-original size photographs of Michelangelo's masterpiece through Jan. 17. 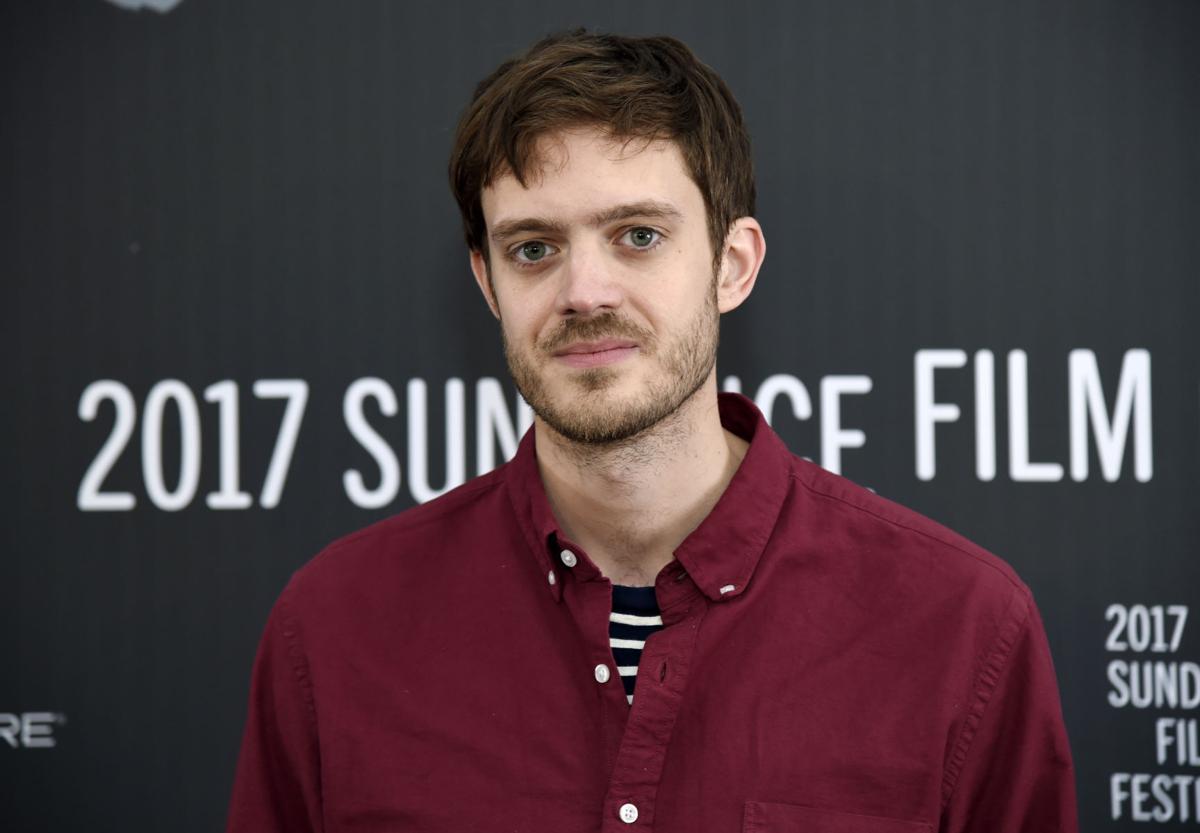 Cory Finley, the writer/director of "Thoroughbreds," poses at the premiere of the film at Library Center Theatre during the 2017 Sundance Film Festival on Saturday, Jan. 21, 2017, in Salt Lake City. (Photo by Chris Pizzello/Invision/AP) 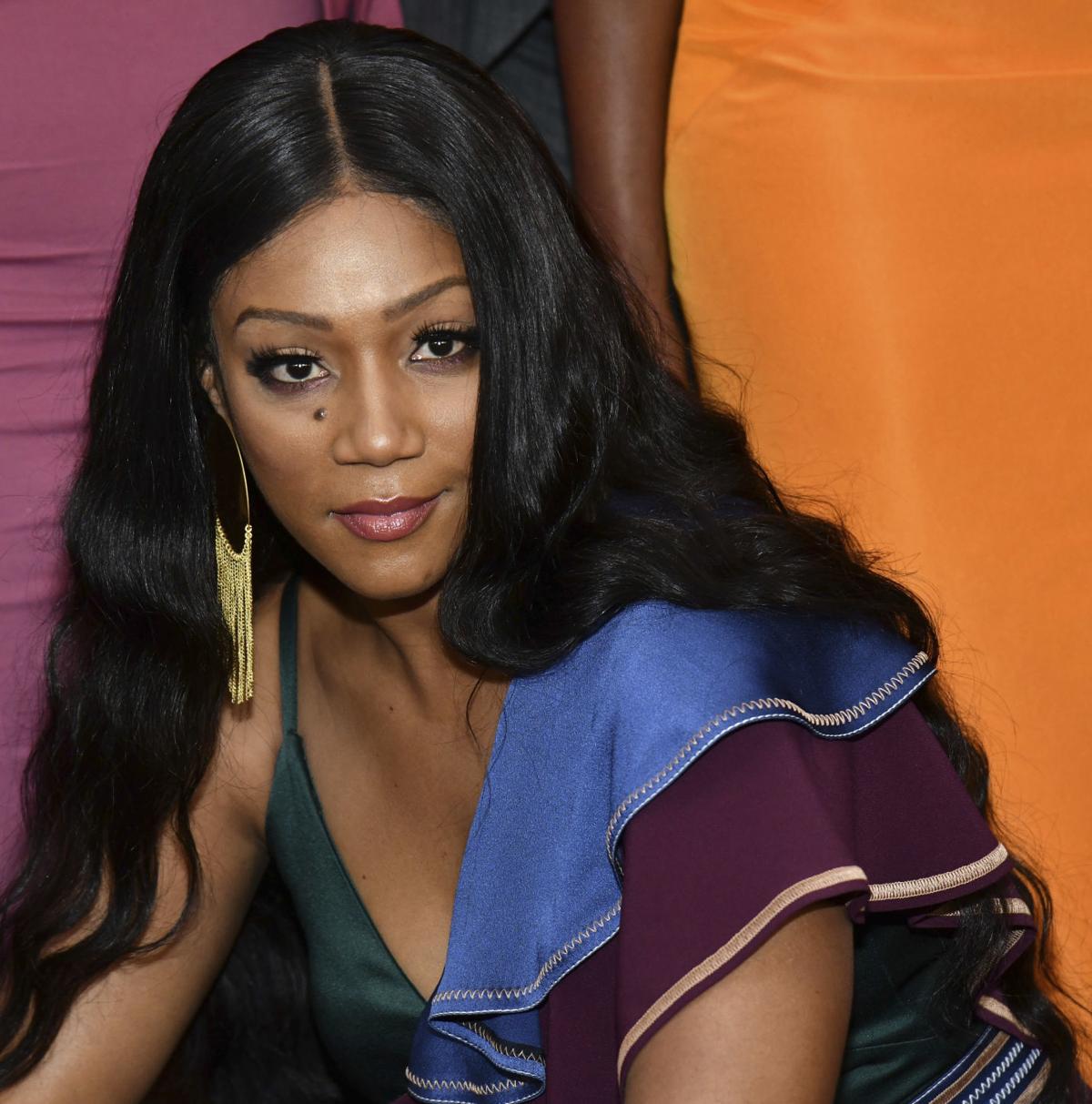