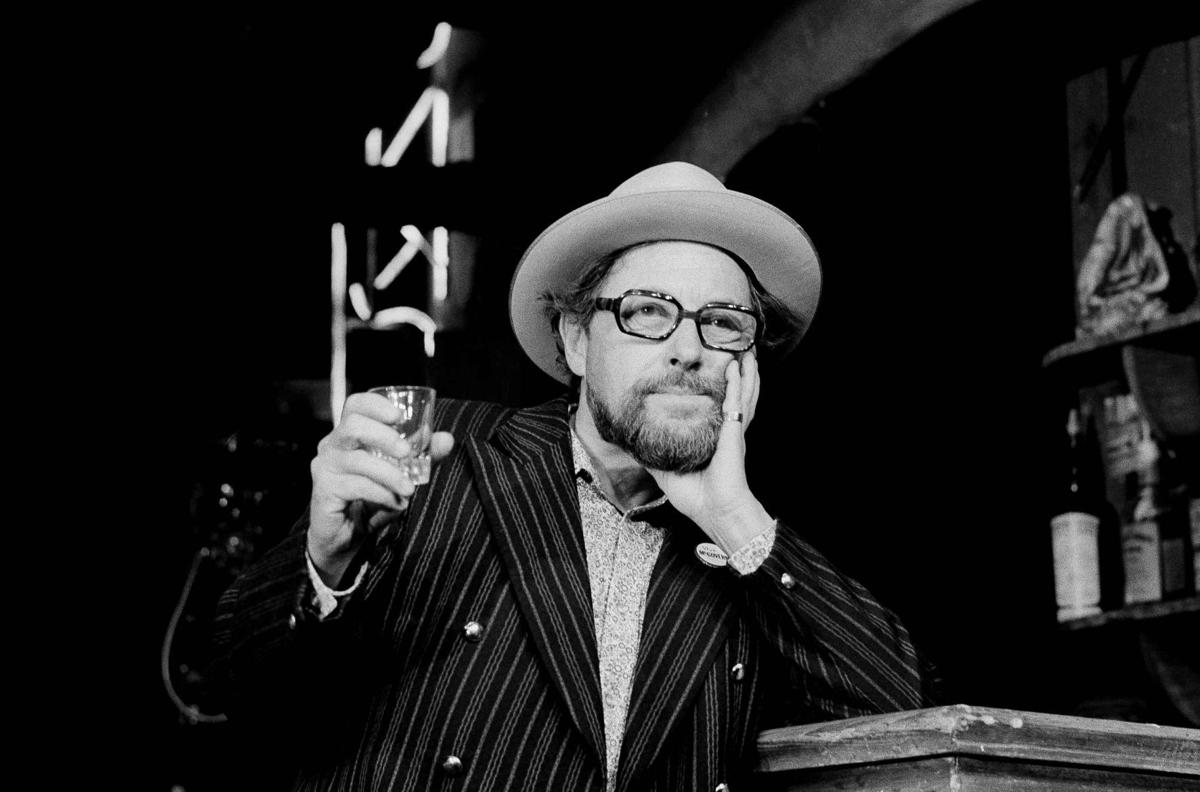 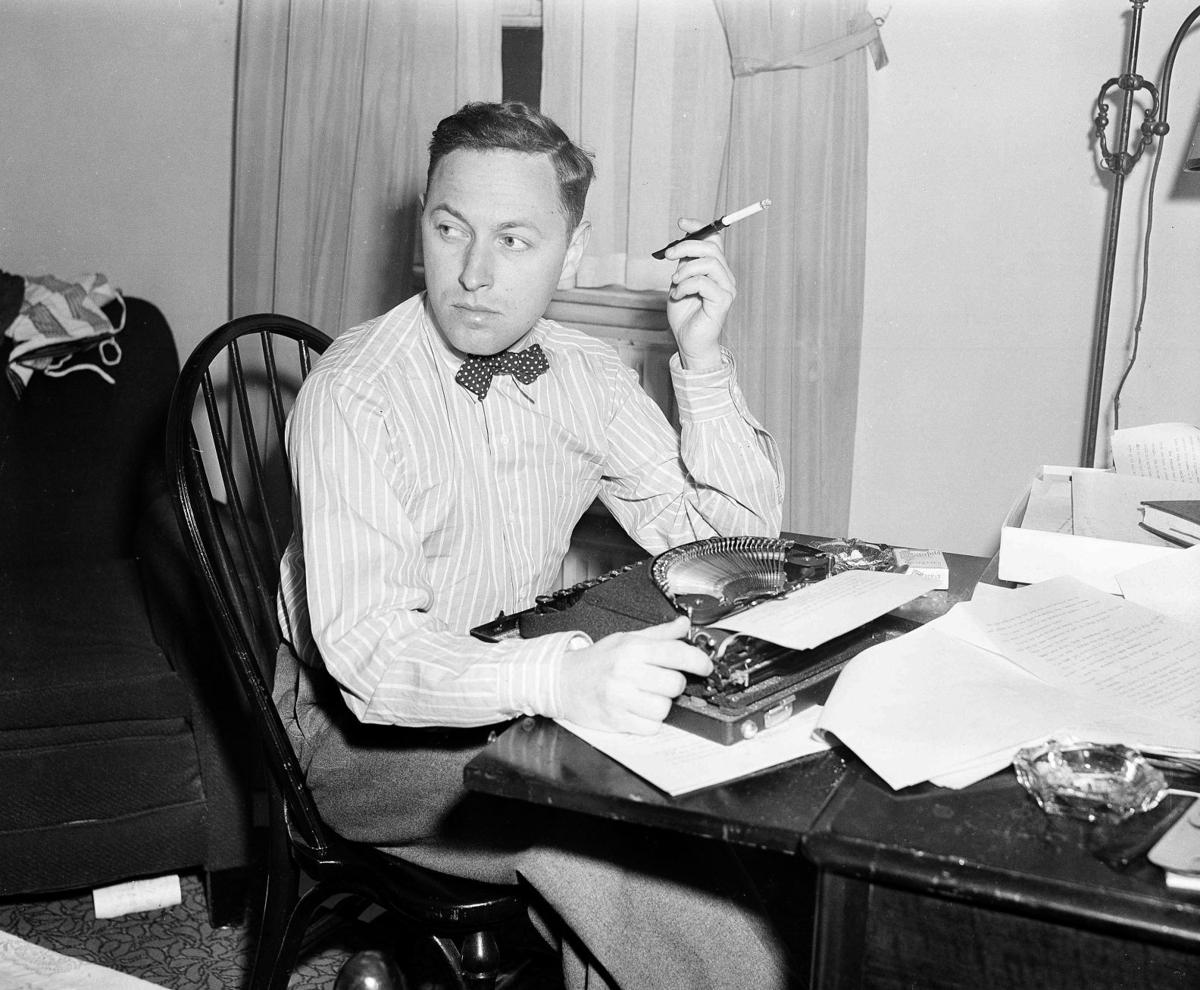 Playwright Tennessee Williams at his typewriter in 1940 in New York

Among the plays of Tennessee Williams, “The Glass Menagerie” (1944) has to be the most personal — and, arguably, the most poetic. With just four characters — restless poet Tom Wingfield (who also serves as narrator); his domineering mother, Amanda; his physically disabled sister, Laura; and her “Gentleman Caller,” Jim O’Connor (who unwittingly changes their lives) — onetime St. Louisan Williams created a work that continues to resonate more than three quarters of a century later.

Set in the Gateway City, that poignant, semiautobiographical drama is a highlight of the fifth annual Tennessee Williams Festival St. Louis, which runs through Nov. 15 and whose schedule includes several other “Menagerie”-related works. Because of the pandemic, this year the festival has found a home on radio, at Classic 107.3.

“The Glass Menagerie” debuts at 7 p.m. Nov. 8. Recently, Go! Magazine spoke with the play’s director, Brian Hohlfeld, about its enduring allure. The interview has been edited for length and clarity.

Q • In Tom’s opening monologue, he refers to Depression-era Americans in this way: “Their eyes had failed them, or they had failed their eyes, and so they were having their fingers pressed forcibly down on the fiery Braille alphabet of a dissolving economy.” Would you say that’s one of the play’s more memorable lines?

A • It is such a beautiful phrase. It’s also referring to the social context of the play, to the outside world.

Q • What accounts for the play’s exalted stature?

A • I think it’s because of the heightened language that Williams uses and also because it’s so emotionally relatable. You have this family that is probably a little more dysfunctional than most, but everybody goes through those things that they’re talking about. How getting through life is hard for anybody who’s sensitive. It’s definitely the most accessible emotional story that Williams told.

Q • Among the ironies of the play is that Laura might have had a chance at a happier life if she had only been able to overcome her insecurities.

A • You see the potential, and it’s so heartbreaking at the end when the Gentleman Caller leaves.

Q • What are some of the challenges that the play poses in being presented on radio?

A • That’s one of the things that we talked about, going into it. Even though the language is what you remember about Williams, his plays always have this visual element. Think of a guy on crutches and a woman in a slip, and you immediately know it’s “Cat on a Hot Tin Roof.”

At the end of “The Glass Menagerie,” when Tom leaves, you can see Laura onstage. Her presence is still there, and he can’t get away from it. And that’s kind of what the play is about — he can’t get away from the memory of his sister. But when you don’t see her, that’s undercut a little bit. So we’re trying to make up for that with music. Especially music.

What “Tennessee Williams Festival St. Louis: En Avant!” • When Through Nov. 15 • Where Programs air multiple times on Classic 107.3 and stream on twstl.org and classic1073.org • How much Free • More info twstl.org

"Even though the language is what you remember about Williams, his plays always have this visual element. Think of a guy on crutches and a woman in a slip, and you immediately know it’s 'Cat on a Hot Tin Roof.'”

As with other film festivals in St. Louis and around the world, the festival this year will be online only.

Playwright Tennessee Williams at his typewriter in 1940 in New York