Stone by stone, Daniel Boone Hays, grandson of pioneer Daniel Boone, built a house atop a hill in what now is Matson Hill Park. The home, built between the 1820s and 1830s, was added to the National Register of Historic Places in 1973 and has remained closed to the public. Until now.

“From the beginning, when we started the effort to restore the house, we felt the self-guided tour option would be the best route,” parks director Ryan Graham says. “The site is so beautiful, and the house is so interesting and unique, we wanted the park and the house to speak for itself.”

The parks department acquired the Hays Home in 2007. It had to be “taken back in time” to undo modifications made by inhabitants in the 1920s or ’30s, lead park interpreter William Ray says.

“I wouldn’t say we’ve gutted the house,” Ray says. “But we certainly made reverse modifications to take it back to its original plan from the 1830s. It was a comprehensive project that took many years to do.”

The restoration, funded by a local use tax, was finished in 2018.

The home is nestled on 475 acres in the valley, just two miles from the historic Daniel Boone Home. The park has six miles of natural hiking and biking trails.

Visitors can tour the inside of the home by themselves or take a guided tour every half-hour. The interpreters recount the history of the Hays family and Femme Osage Valley. The house is open weekends, but hours will be extended in the spring.

“There is so much history at this site,” Graham says. “Opening the Hays house will allow us to tell new stories and help educate those who come to the site about the life, struggles and experiences of those who came before us.”

Inside the home are artifacts from the Boone-Hays family. Surprisingly, collecting the artifacts was the easy part, Ray says. The park received items from the county, the Missouri Historical Society and donors. Some were also uncovered by archaeologists.

Ray says he is amazed by the home’s architecture. The structure couldn’t have been placed anywhere else, he says; it was designed to fit snugly into the hillside.

“One thing about this home is when you look at it, it’s always giving you a little more,” he says. “It always beckons you in a little closer. You find some detail or another; it’s always rewarding.”

The parks department will plan events at the home year-round, much like the maple syrup demonstration happening at the historic Daniel Boone Home on March 13.

“I would say whatever happens this year is really an echo or shadow of what’s to come,” Ray says. “The infrastructure and the land that we have down there really lends itself to both historic reenactment and larger celebrations.”

Graham hopes visitors will take away something new. Ray wants people to learn about the time period itself.

“I want people to learn the broader idea of settlement in this region,” Ray says. “This property really represents the next path — what happens with the next generation that goes forward. It was a very complex social and cultural landscape and just fascinating.”

In the future, the parks department plans an 1830s-style timber-framed shelter with historic architecture on the property, says spokeswoman Nancy Gomer. It will accommodate up to 100 guests and will be available for weddings and other events.

“Preserving history and nature is part of our mission,” Gomer says. “Any time that we can preserve a landmark site like the Hays Home and the historic Daniel Boone Home, we are so excited to share it with the public and let them enjoy it for future generations.”

“There is so much history at this site. Opening the Hays House will allow us to tell new stories and help educate those who come to the site about the life, struggles and experiences of those who came before us.” 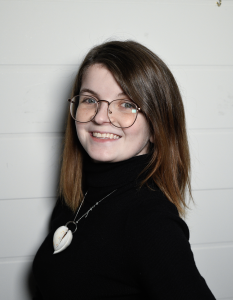 "Origami in the Garden" features 18 large-scale installations, with "Master Peace," a tower of 500 cranes, situated in the main pool in front of the Climatron.

The shows April 16-18 highlight the African American experience through dance, showcasing an artistic perspective of “struggles, tragedies and triumphs." 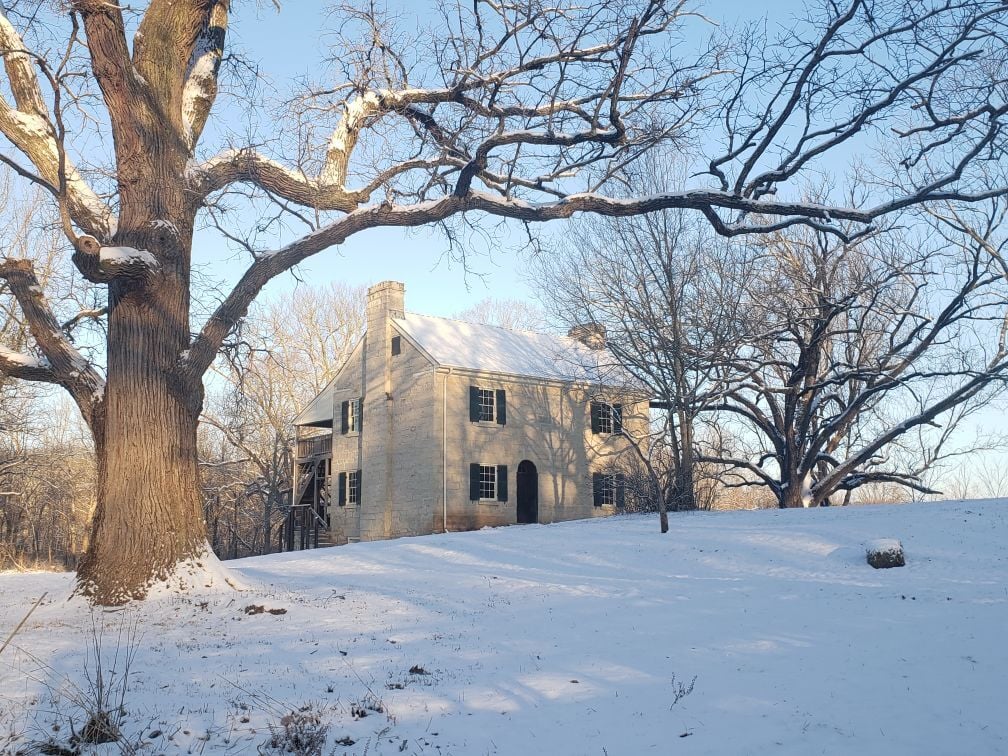 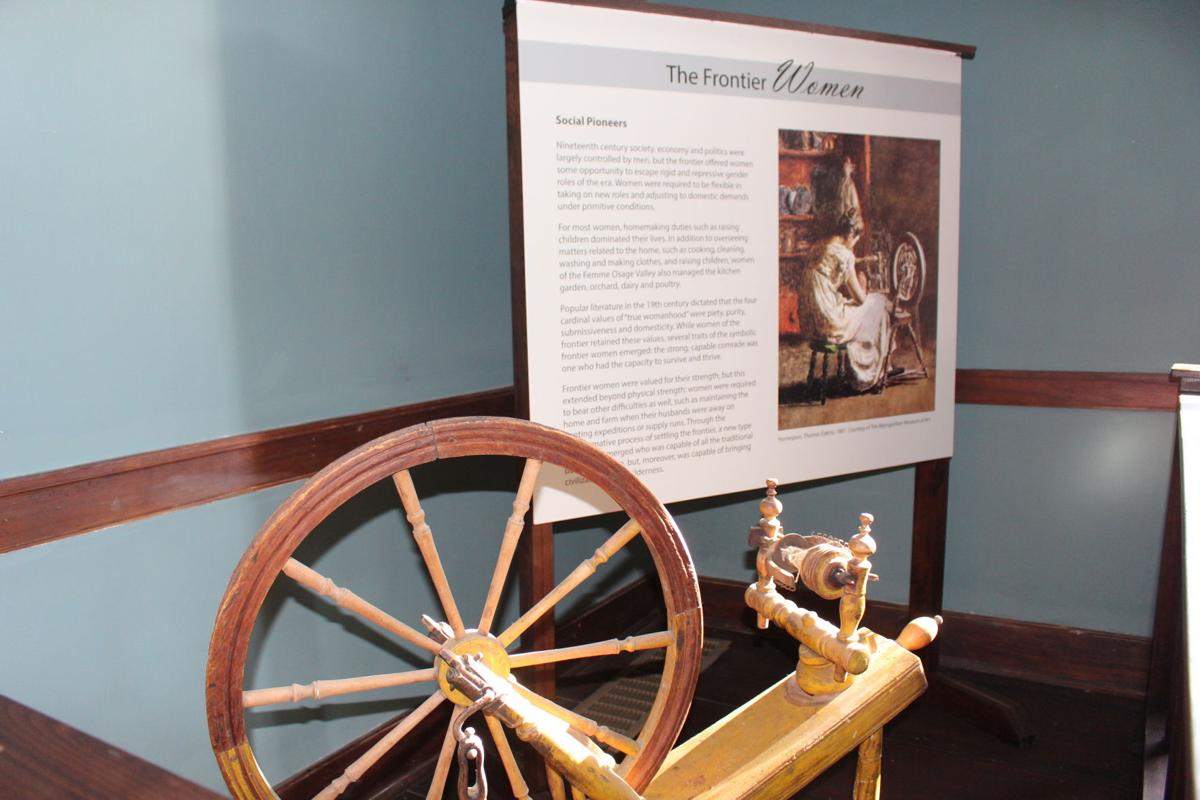 A spinning wheel in the Hays Home at Matson Hill Park sits beside a poster of information about pioneer women and their duties as homemakers in the 19th century. The main floor houses exhibits, while the top floor features turn-of-the-century furnishings, including smaller artifacts once owned by family heirs.