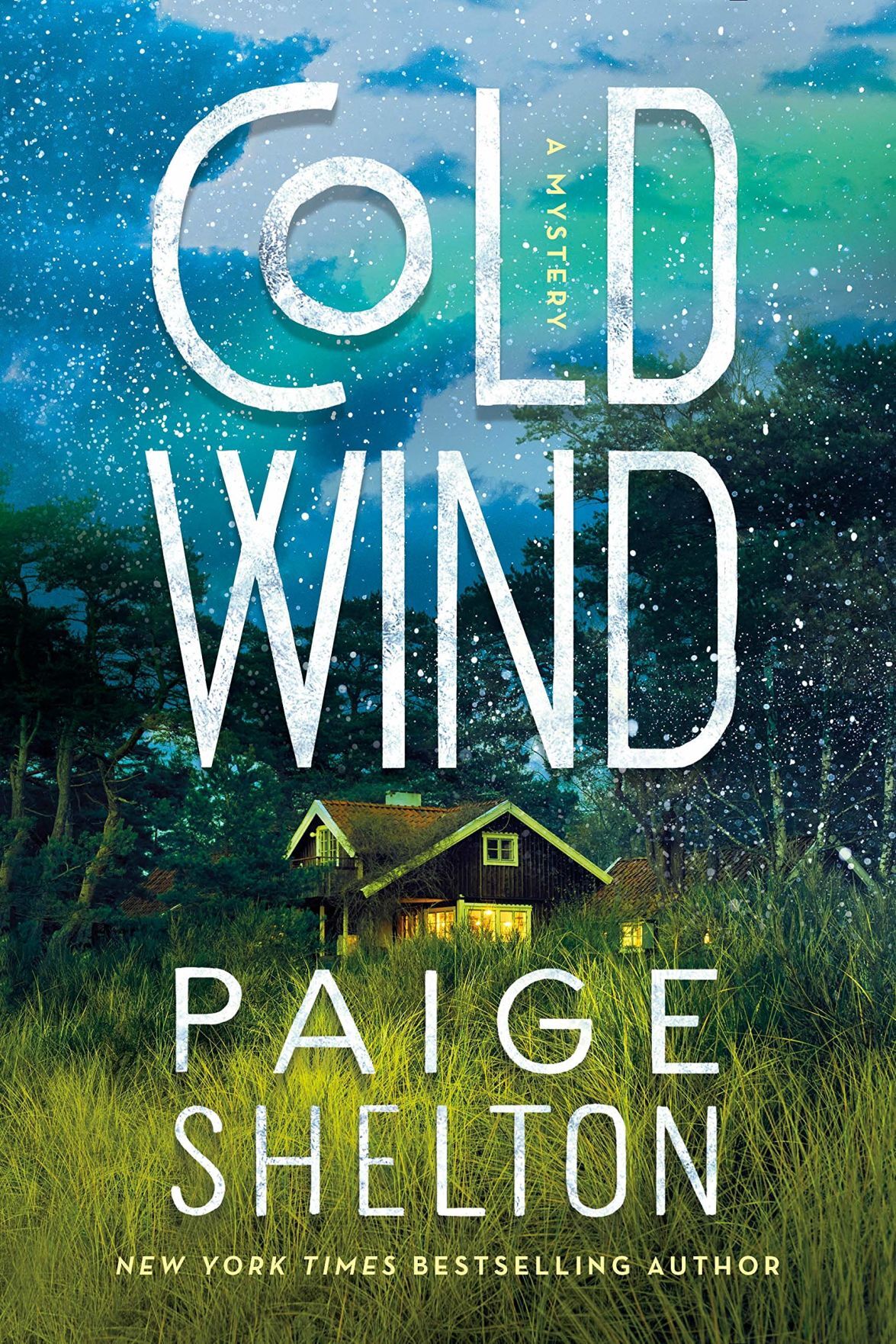 A novel by Paige Shelton 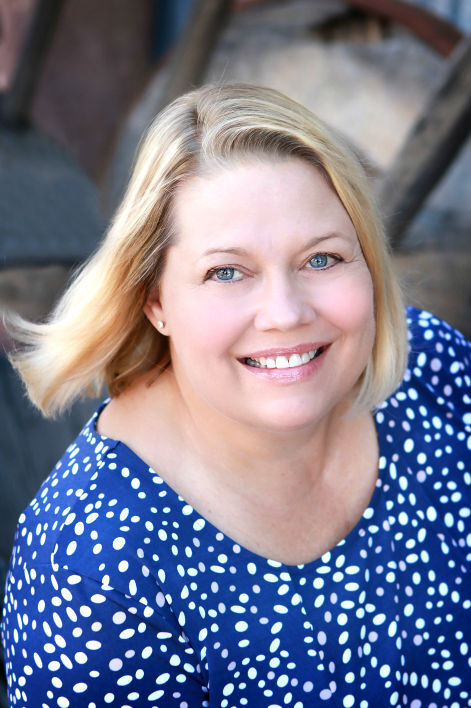 By Gail Pennington Special to the Post-Dispatch

If you were famous — not movie-star famous, but famous enough to have your photo on book jackets — and needed to run for your life, where would you go?

Crime novelist Beth Rivers, recovering from a traumatic brain injury incurred while fleeing from an abductor, opts to slip away from a St. Louis hospital and head for a tiny town in remote Alaska, where she will live under her real name and hide from the man who took her from her home, a man who was never caught.

That’s the setup for Paige Shelton’s “Alaska Wild” series, which began with last year’s “Thin Ice” and continues with “Cold Wind.” The new novel finds Beth settled into her new adopted home of Benedict, Alaska, and plunged into solving crimes there while also fighting to regain a clear memory of her abductor.

If she thought she’d enjoy the simple life in Alaska, Beth was wrong. In Benedict, she shares a rooming house with female felons. She’s roped into running the local newspaper and even has to pitch in — thanks to her crime-novel research — spotting clues to newly discovered corpses.

“Cold Wind” picks up where “Thin Ice” left off, and reading them in order will be helpful, although not mandatory. Shelton’s scene-setting brings the rough Alaska town (full of mainly kind-hearted people) to life, but Beth hasn’t left Missouri completely behind. Her zany mother is back home in St. Louis, and Beth also has fond memories of her grandfather, who helped raise her in a small town in southern Missouri and let her hang around the police station he ran.

Why Missouri? Shelton’s bio doesn’t suggest a connection, but Shelton said she actually has several. She moved to Sedalia from her home state of Nevada at age 3, and she later lived in Kirksville.

“My dad was a football coach, which meant lots of moving around,” she said by email. “I don’t remember Nevada or Sedalia, but I have some fond memories of Kirksville.”

But “my big Missouri connection is Rolla,” she said. “My parents grew up there, and that’s where we’d visit my grandparents. No matter where we lived or how far we had to travel, we’d go to Rolla almost every Christmas and Easter.” Her grandparents owned a pool hall, now closed, although the building is still standing.

“I’ve heard a million Missouri stories,” Shelton said. In 2018, her son graduated from Missouri University of Science and Technology in Rolla, “so now I have these wonderful Missouri bookends,” she said.

A reader might think Shelton made a big mistake in “Thin Ice” when Beth, her head partly shaved from surgery, gets off the plane wearing a Chicago Cubs cap. But it’s all a ruse.

“I understand sports loyalties, and no one in their right mind would think a Cubs fan came from St. Louis,” Shelton said, adding that “St. Louis is an easy city to love, but the towns I use in the books are completely fictional. Many details and personalities though probably come directly from someone or something in and around Rolla.”

Both “Thin Ice” and “Cold Wind” are good reads, introducing great characters we’ll want to see more of. Shelton, better known for “cozy” mysteries, is relishing getting a little more rough and tumble in the new series.

“I envision lots and lots of books in the series, the more the better. At the moment, I can’t see an end.”

Bestsellers for the week that ended Jan. 3

Here are the bestselling books from Publishers Weekly for the week that ended Jan. 2.

With the arrival of January, new mysteries are abundant and intriguing. These three are all worthy of attention.

My three book clubs: 2020 reading goals met — and then some

During a really weird year, Zoom meetings and distanced patio visits for book clubs provided a needed dose of normalcy for the month.

A novel by Paige Shelton