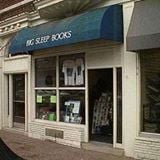 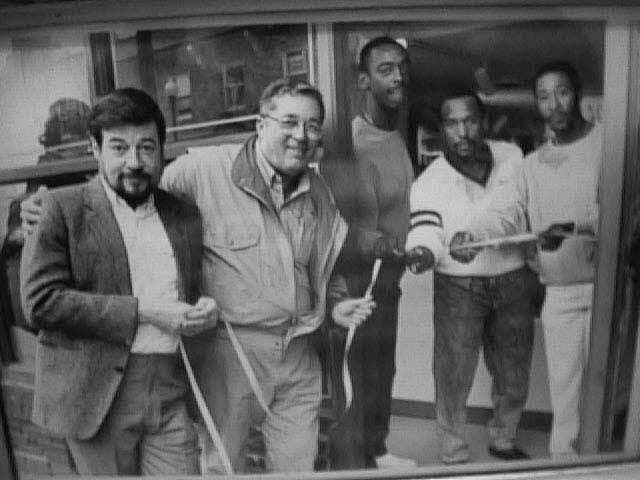 Named for a famous crime novel by Raymond Chandler, the store will suffer its own death because of fewer customers and sales over the past five years, co-owner Ed King said Tuesday.

“Sooner or later we were just going to run out of money,” King said. “I don’t think anybody was happy about it.”

His co-owner, Helen Simpson, said only, “I would like to have gone on forever.”

Three years ago, when Simpson turned 80, King became manager of the store at 239 North Euclid Avenue in the Central West End. He worked weekends, and Simpson continued working weekdays.

“It’s been a labor of love: literally. I never got hardly a dime out of it,” said King, 56, who has been involved with Big Sleep for about 20 years.

Over the years, the store held book signings with most of the local mystery writers and many national authors on tour, including Walter Mosley, Barry Eisler and Robert Parker.

Local author Xiaolong Qiu recalled his own signing in an emailed note: “Being small, the store was quite warm, and the customers were warmer, all the devoted mystery readers from the community. And the store owners went out of the way to prepare bottles of champagne for the event. I was so drunk that day, not with the wine, but with their passion for books.”

Another thriller writer, Ridley Pearson, said by email: “Big Sleep Books has been an institution among American mystery bookstores for decades. One never wants to see any independent bookstore close its doors but especially a dedicated store with a dedicated readership. It will be sorely missed. Its long tenure proves that the size of a bookstore means little (no pun intended); it’s the heart of the bookseller behind the counter that keeps readers coming back — in this case for 27 years!”

For co-owner King, “People from every ilk of life came through, discussing books and culture and history. That will I miss.”

He remembers when Lee Child visited Big Sleep — before he become the famous “juggernaut” author he is now. Only about two customers had him sign books, but he was “very smart, very polite, very unlike the character in his books.”

A book-selling neighbor on Euclid Avenue, Kris Kleindienst of Left Bank Books, said that King and Simpson “have deep, long-standing and knowledgeable relationships with the mystery writing and reading community. They possess a kind of institutional memory, if you will, of a significant period in mystery publishing, that once they close, will be irreplaceable, no matter how fabulous one thinks social media and e-tail logarithms may be.”

King blamed online retailer Amazon and its ebook business for declining sales: “I had good customers, but they aren’t coming. The Kindle’s a wonderful thing: You can carry a complete library around.”

Big Sleep Books is liquidating its inventory, with new hardcovers selling for 50 percent off. Used hardcovers are $1, and used paperbacks are 25 cents.

Note: This post has been corrected to clarify that the fundraiser will be in Maplewood.

Online donations came in from as far away as Australia.