You know Shakers & Quakers, but Zoarites?
0 comments
Share this
{{featured_button_text}}
1 of 3 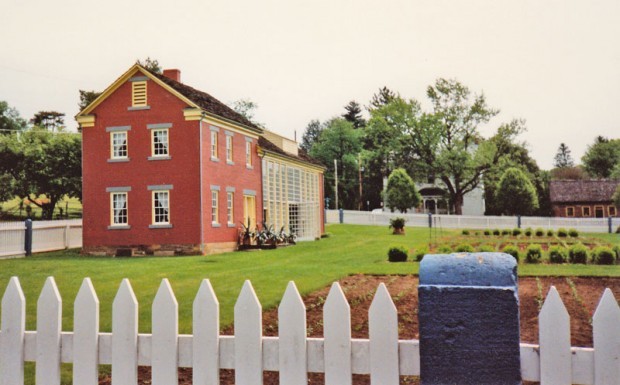 A historic building in Zoar, Ohio. 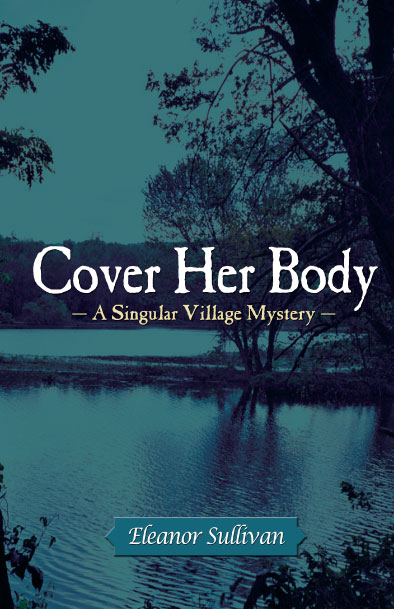 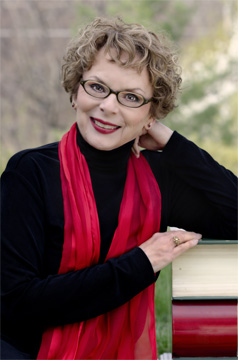 In 1817, religious separatists left Germany and founded the village of Zoar in Ohio. Zoar gain prosperity when the state paid members to help build the Ohio Canal.

Eleanor Sullivan, who is descended from the Zoarites' leader, has written a murder mystery inspired by the curious community. Sullivan, who has already published two mysteries with a nurse investigator, says the new historical mystery will be the first in a series featuring a midwife and her cabinet-making husband.

"Cover Her Body: A Singular Village Mystery" (Yesteryear Press, 312 pages, $14.99) appeals to all readers who like history, she says. The Zoarites' history is not an overly lengthy one: After their leader died, their numbers grew smaller and they eventually divvied up the land. But there are lots of interesting facts about the strict community, which shared work and made young children live together in dormitories.

Sullivan will talk about the book and the community at 6 p.m. Friday at Main Street Books in St. Charles. (Also, see pictures of Zoar and read more about it on her interesting website.)

Sullivan's story involves a Separatist who finds a teenage girl's body in the river. Here are three questions for Sullivan that will appear in Sunday's paper (posted early for the book launch).

Were the Separatists similar to Quakers? • In some ways. They did have Sunday meetings and didn't have symbols and sacraments - that only reminded them of the hands of their persecution by Lutherans, the state church of Germany.

Your heroine is a midwife. Does she have a lot to do, considering the early Separatists were celibate so they could build the village? • By 1833, they had not been celibate for five years. She is also an herbalist who treats people. I set the story during the prosperous era.

Did the community ever have a murder in real life? • No. The historian I worked with was adament: "Please tell your readers there was never a murder in Zoar." My ancestor died in 1853 and had not prepared a successor. In 1893, the town, which was communal, disbanded.

The JCC is calling it a "pop-up book festival" this week, with events through Wednesday.

Michael Chabon, the Pulitzer Prize-winning author of “The Amazing Adventures of Kavalier & Clay,” receives the St. Louis Literary Award an…

A historic building in Zoar, Ohio.