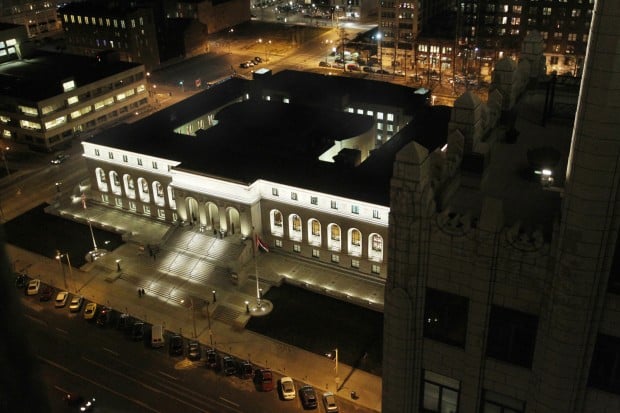 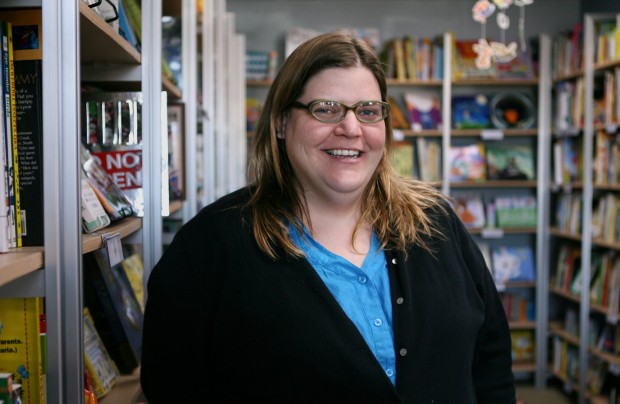 This week, arts and entertainment critics pick their “year’s best.” Post-Dispatch reviewers already did that, choosing 50 favorite books of the year for a story that ran this month.

So this week we’ll look at some of the year’s biggest book-related news. Arranged loosely by importance, here are some of the St. Louis area’s top book stories from 2012:

1. University of Missouri decides to close, then remake, then revive its press • The University of Missouri system announced in late May that it was going to stop “subsidizing” its 54-year-old press and look for a new kind of publishing model. After a summer of negative commentary and protests from newspapers, academics and Facebook users, the pressure became too much. Editors were given a chance to keep their jobs, and the press was told to continue under the auspices of the university’s Columbia campus. Social media appeared to achieve a major victory, but the press’ future still may be a bit wobbly.

2. Central Library reopens and county system wins tax increase • Libraries got some love this year as the historic St. Louis Public Library reopened after a beautiful, $70 million restoration. Paid for out of the library budget and bond issues, along with private donations, the 100-year-old building kept its lovely, historic rooms while remaking some gloomy storage areas and office space for 21st-century use. Meanwhile, the St. Louis County Library system won a tax increase to help renovate, or even replace, its buildings. Details of what will happen to its headquarters and branches will be discussed and finessed in the coming months.

3. Soft-core bondage bedazzles readers and Pulitzer Prize shuns finalists • Even local libraries and bookstores couldn’t keep the nation’s No. 1 best-seller on the shelves. The “Fifty Shades of Grey” romance by Brit E.L. James was by far the year’s biggest seller, with 35 million copies of the soft-core bondage series sold. Publishers Weekly named James the Publishing Person of the Year and unsuspecting citizens learned that the romance genre is far racier than it used to be. Many criticized Publishers Weekly’s pick heralding an author whose novels started as “Twilight” fan fiction. But more serious authors were also snubbed this year by the Pulitzer Prizes, which did not name a fiction winner for the first time since 1977. Judges who chose the three finalists (published in 2011) criticized the decision.

5. Two independent stores close • Sadly, Pudd’nhead Books owner Nikki Furrer announced late this month that she would close her four-year-old Webster Groves store. It would be the second independent bookstore to close in St. Louis this year, following Sue’s News of the St. Louis Galleria. One of the most creative booksellers in St. Louis, Furrer helped organize the area’s first book mob, tours of indie bookstores and other activities with the St. Louis Independent Bookstore Alliance. Furrer said that although her store was in the black its first two years, she had been struggling this year.

Best of 2012: Arts and entertainment

New bookstore to open in Kirkwood

STLBooks & Gifts will be 'niche' business.

Friends of the of St. Louis Public Library get a sneak peak at the improvements made to the building during the two year $70 million restorati… 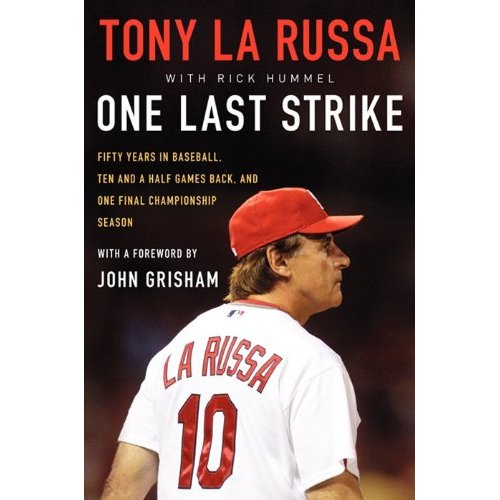 "One Last Strike" by Tony La Russa with Rick Hummel