Many people think their busy doctors don’t listen to them. They may be right.

Studies show that the average patient talks for only about 12 seconds before the doctor interrupts, Dr. Danielle Ofri says.

The patient, asked about the reason for a visit, starts to tell a story with a beginning, middle and end. But the doctor has been trained to look for the “chief complaint,” the main issue.

“Patients sense that they have a singular and fleeting window to make their case — in terms of both actual minutes on the clock and legitimacy of illness,” Ofri writes in her new book, “What Patients Say, What Doctors Hear” (Beacon Press, 242 pages, $24.95).

When the doctor, who has maybe 20 minutes allocated per patient, tries to cut to the chase, the patient is frustrated — and the doctor may have set herself up for medical error.

Not only that, communication may be the key to good treatment, more important than blood tests, X-rays or fancy MRIs, Ofri says.

Conversation may be the “single most important diagnostic and possibly therapeutic tool that we have. As a profession and society, we just don’t give it its due.”

“My hope is to shine a light on this and help both doctors and patients — and hopefully insurance companies — take it more seriously.”

Ofri, who practices at Bellevue Hospital in New York and is an associate professor at New York University School of Medicine, will talk about her book Monday night at St. Louis County Library.

“What Patients Say, What Doctors Hear” is not so much a how-to guide, but a convincing argument for why good communication is at the heart of good medical care.

And as the U.S. population ages and doctors are required to spend more time filling out computer forms, writing prescriptions online and meeting insurance mandates, awareness of conversation pitfalls may be increasingly important.

In addition to citing research and relaying cases, Ofri tells a few stories on herself.

When she works at Bellevue’s clinic, up to 50 percent of patients don’t speak English as their first language. One man, who called her relentlessly and insisted on seeing only her, showed up without an appointment.

She knew he had heart issues, but his relentless demands and messages led to her chastising him: “You cannot just show up to the clinic without an appointment.”

Minutes later, the man collapsed, his hands frigid and his body still. In retrospect, Ofri writes, “I was expending so much effort drawing a protective line in the sand that I could not hear his pleas for help.”

The patient, it turned out, needed a new pacemaker and his medication adjusted. “Since that day, every time he calls I listen twice as hard,” Ofri writes.

When she trained as a doctor more than two decades ago, there was no attention paid to patient communication, she says during a telephone interview. “There was no rigorous, specific education. Now there increasingly is because both patients and medical students demand it. So it’s beginning. But it’s still a stepchild to the hard sciences.”

She recommends that doctors spend at least the first minute or two of an appointment giving “focused, full-on, eye-contact attention.” Ofri then asks her patients if they mind if she writes on the computer while listening to them. She repeats back, checking if “she’s gotten this right.”

The patients, on the other hand, should understand that their own chance to give information needs their full attention, and they should spend a bit of time preparing what they want to say and ask. “They should also prioritize the things they want to talk about,” Ofri says.

Patients should understand that most doctors are well-meaning but must multitask. If the physician isn’t listening, however, “it’s OK to say something like, ‘Could you give me just one more minute to get the whole story out?’”

When patients switch doctors, Ofri concludes, “I think it’s because they don’t feel listened to.” 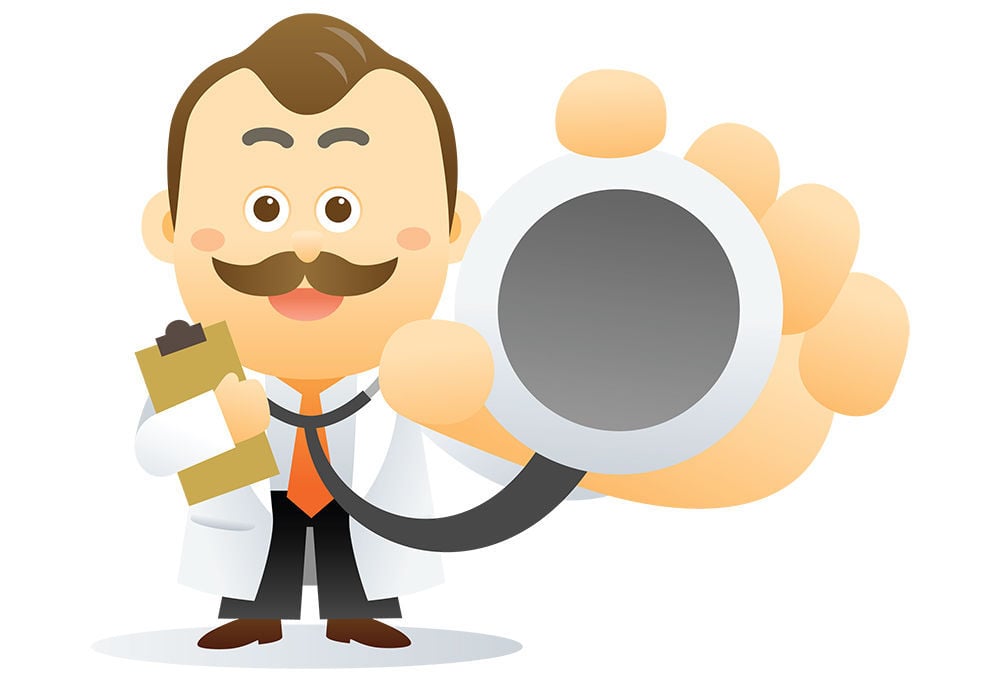 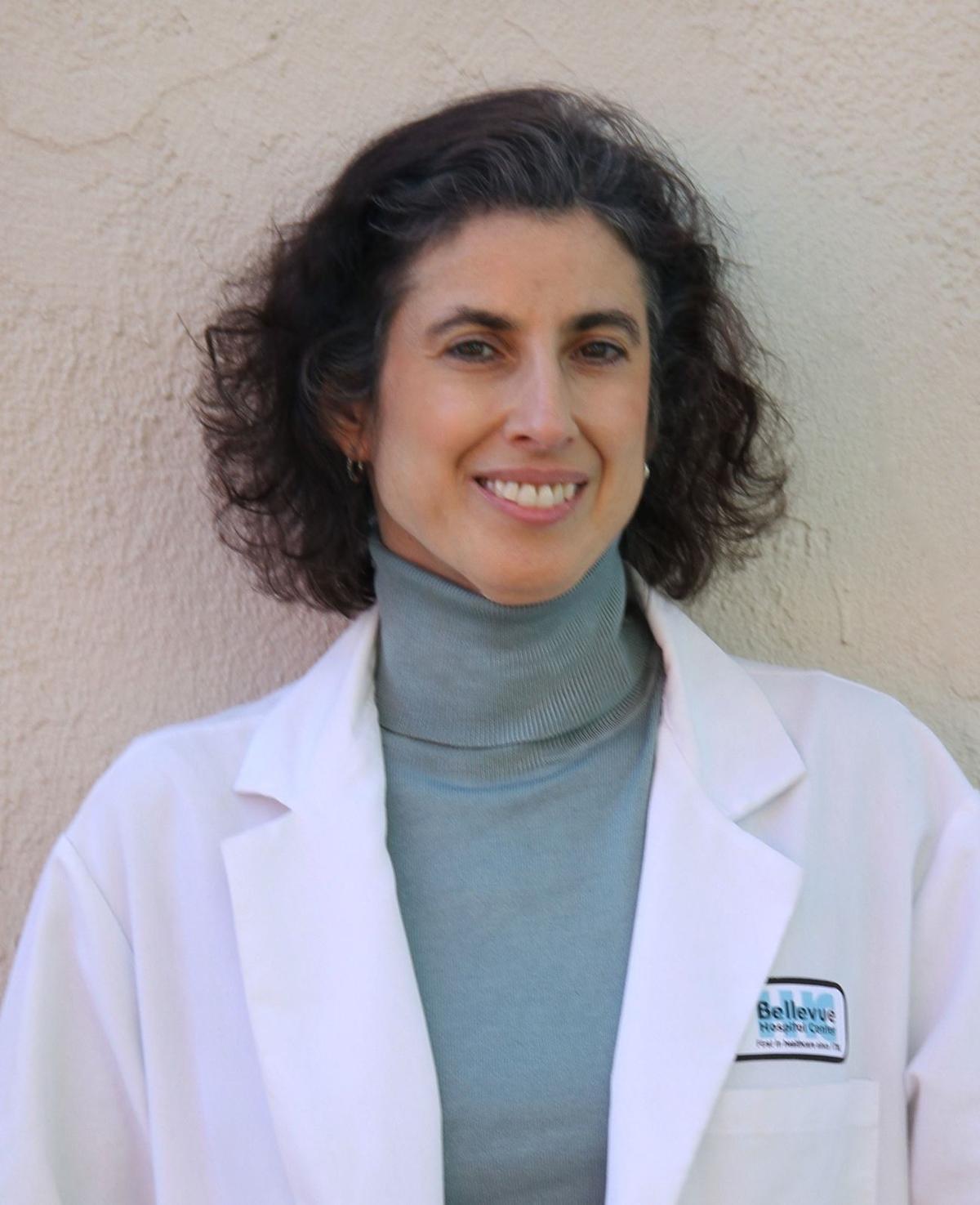 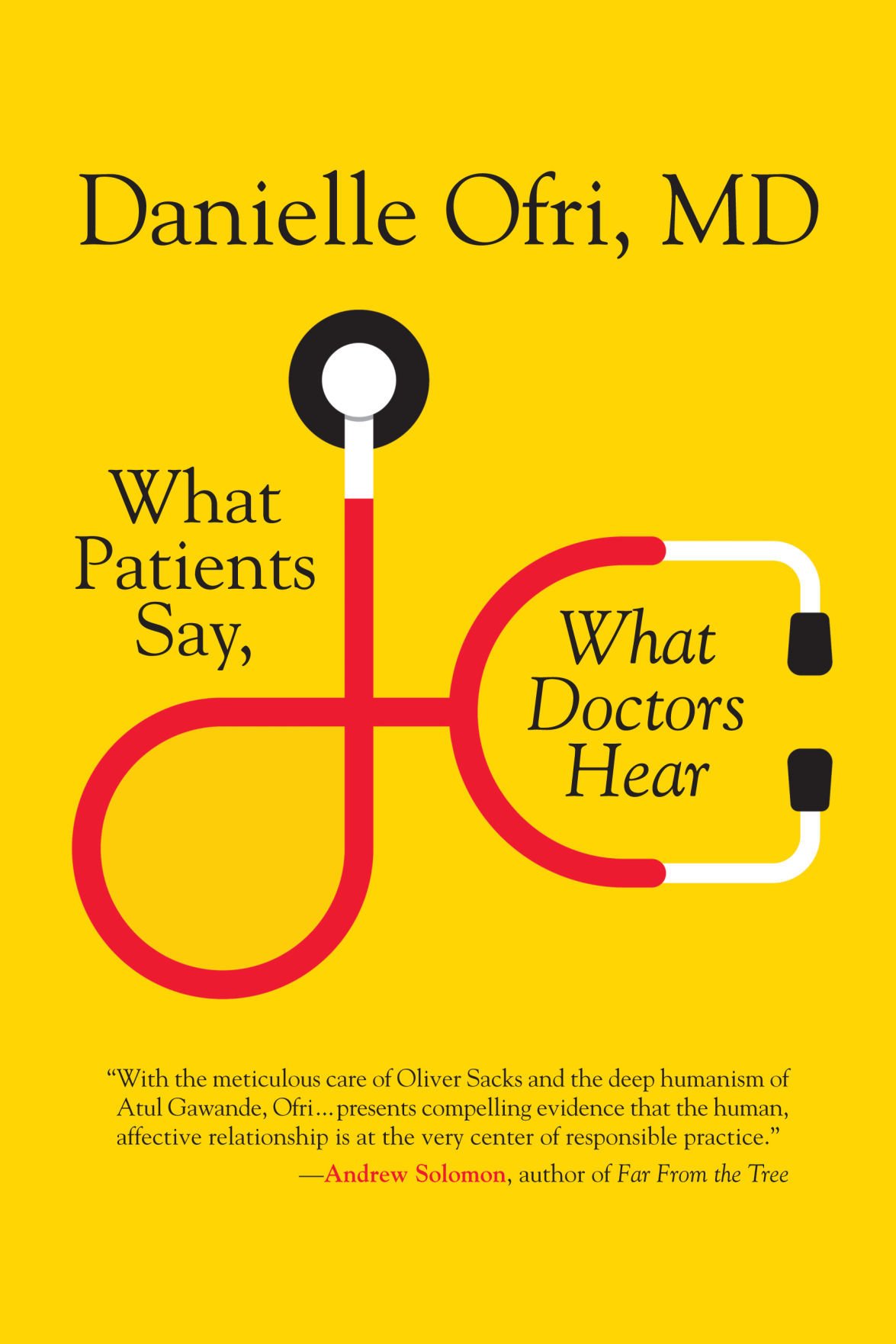 "What Patients Say, What Doctors Hear"