TNF: Scores and updates from Dolphins vs. Bengals

Some children’s books come with a finger puppet or small toy. Likewise, for most author events at the first Missouri Book Festival, there’s a fun tie-in. But these are loud and life-size.

In an unusual take on the traditional author lineups, the event plans to feature circus performers, a soapbox derby, dog tricks and even wrestlers. A horse will be featured at a storybook reading, and live music will complement a history of Irish immigrants in Missouri.

Stoyer is the board chair for the Missouri Book Festival, which has a former Cardinal as its keynote speaker Aug. 26. Then, events are scheduled in various locations Aug. 27 in downtown Washington, Missouri.

“The word’s out, and we’re expecting a crowd,” she says.

For the free kickoff talk, Rick Ankiel, the baseball star who famously had a case of “the yips” — anxiety so severe it ruined his pitching career — will be onstage at Washington High School.

Author of “The Phenomenon,” Ankiel pitched from 1999 to 2001. After being sent to the minor leagues to try to regain his strike-throwing ability, Ankiel eventually played outfield for St. Louis from 2007 to 2009 and for other major league clubs until 2013.

At the festival, Ankiel will be in conversation with “Missouri Guy” John Brown. He’ll also receive a “Show-Me Perseverance Award,” which “recognizes a Missourian who has faced life-changing challenges and overcome obstacles to rise to greater heights.”

Other speakers will also be onstage before Ankiel, including character actor Bill Chott (he played a mailman in “This Is Us”). Chott will receive a “Missouri Legends Award.”

Much of the festival will be outdoors, and events can be moved inside in case of rain, Stoyer says.

The family-friendly festival begins at 10 a.m. with Chris Stuckenschneider, who wrote the picture book “Twist of Fate: the Miracle Colt and His Friends.” Joining her is Willie, one of the horses saved when a tractor-trailer crashed on Interstate 44. The horse featured in the book, Twister, now lives at Longmeadow Rescue Ranch near Union, Missouri.

At the same time, an event for adults features two authors writing about their fathers’ wars, Virginia Brackett (“In the Company of Patriots”) and Lori Stillman (“Jumping From Helicopters”). In a nearby parking lot, vehicles of first responders will be on view, and small children can ride through Safety Town. A book walk features “Cannon’s Crash Course,” whose author, Mon Trice, will read at 11 a.m. in the backyard of Neighborhood Reads bookstore. Throughout the day will be a scavenger hunt.

The rest of the morning also features several Missouri state senators, all women, who told their stories for the picture book “You Can, Too! Journey to the Missouri Senate”; former Post-Dispatch sportswriter Dan O’Neill and “When the Blues Go Marching In”; Father Dominic Garramone and “Breakfast Breads and Sweet Treats”; and Ed Wheatley and “Wrestling at the Chase.” A three-match wrestling exhibition will be presented by Southern Illinois Championship Wrestling and American Championship Wrestling.

Chef Mathew Unger will demonstrate how to make Breinwurst along with co-author Porcshe Moran Murphy; they wrote the forthcoming “Missouri Comfort.” If that whets festivalgoers’ appetites, there will be food vendors nearby, Stoyer says.

The afternoon hours will be filled with topics including the Ozarks, Irish immigrants, beer and cars, plus Circus Harmony’s St. Louis Arches, the Purina Incredible Dog Team and Metro Theater Company, which performs excerpts from book-turned-play “In My Granny’s Garden.”

The first Missouri Book Festival is a test year, but organizers plan for it to return. Many of the featured authors have been published by Reedy Press, based in St. Louis and owned by Josh Stevens.

He was one of the original planners — although he first conceived of a bluegrass-and-books event. Eventually that turned into primarily books with other attractions. Reedy Press has a number of titles that lend themselves to stage demonstrations, Stevens says.

All of the programs are free, and Stevens says sponsorships are covering most of the cost of the festival. “We hope we get a good turnout and get more organizations involved next year,” he says.

Along with Reedy Press, the Washington library and bookstore, and Stoyer, organizers include Lisa Carrico, program director for Missouri Humanities.

With most events geared to all ages or children, Stevens says, “We want kids to get excited — and get excited about reading as a result.” 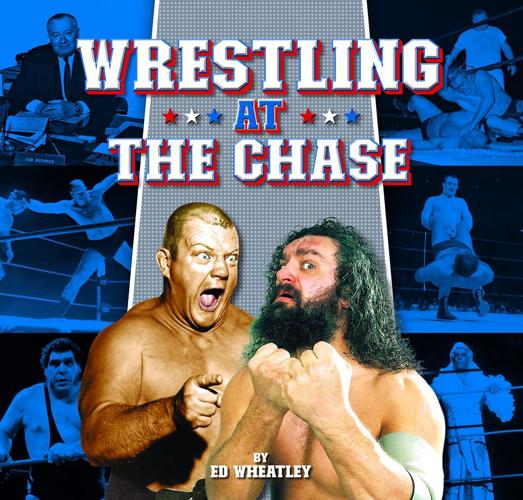 “Wrestling at the Chase” by Ed Wheatley 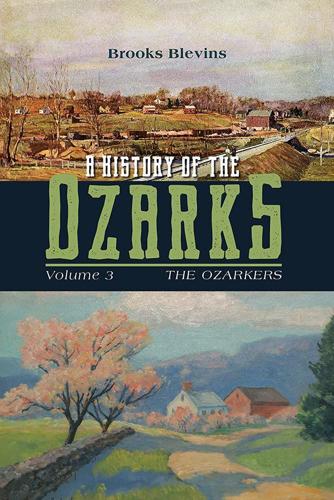 "A History of the Ozarks: The Ozarkers" 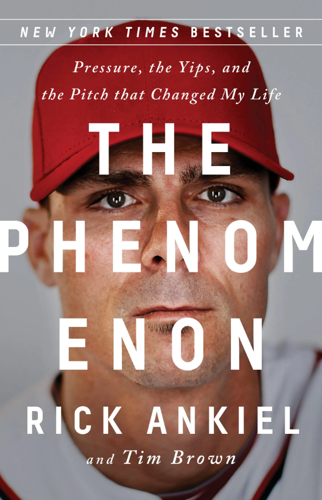 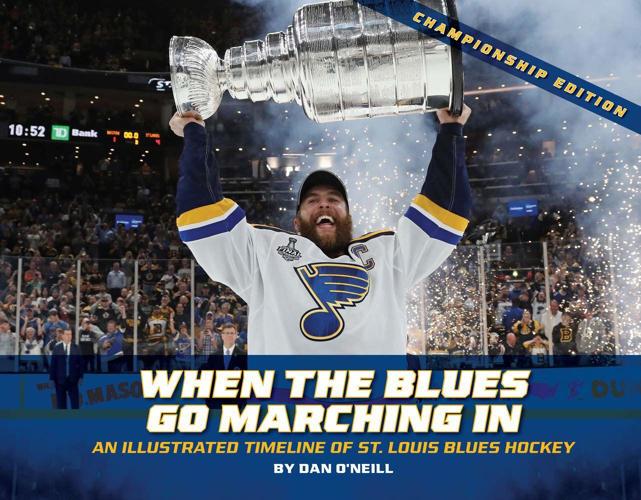 "When the Blues Go Marching In" 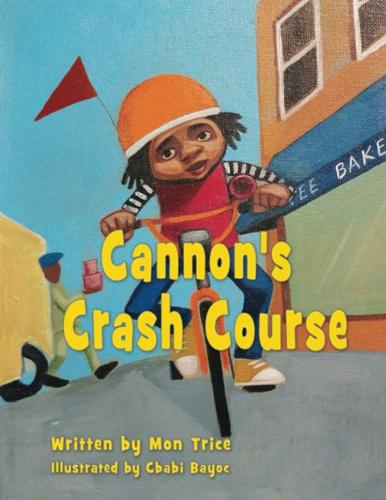 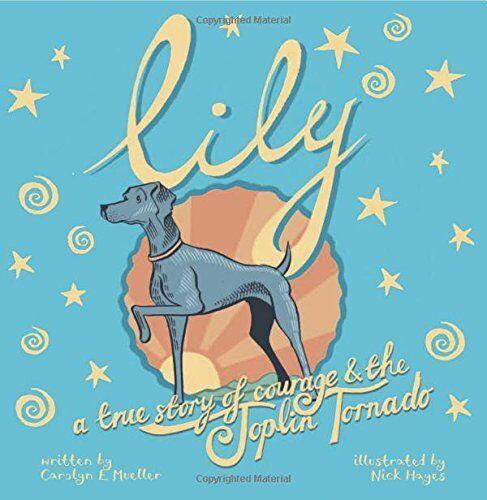