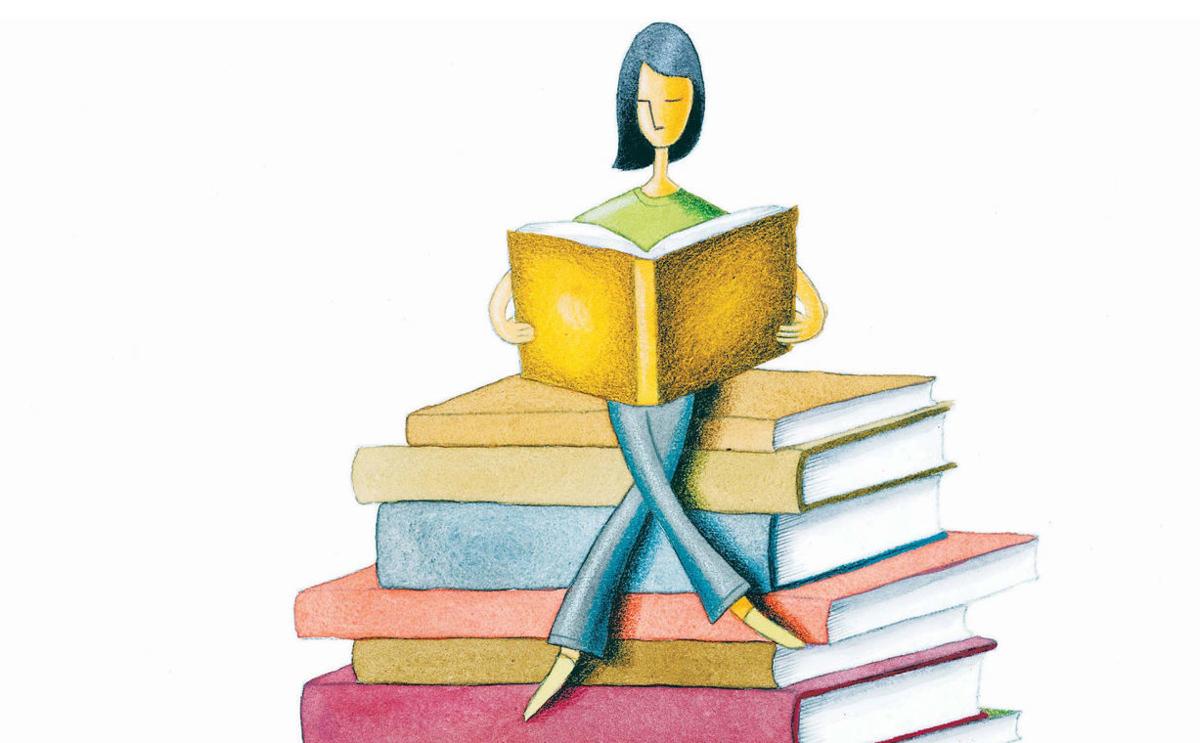 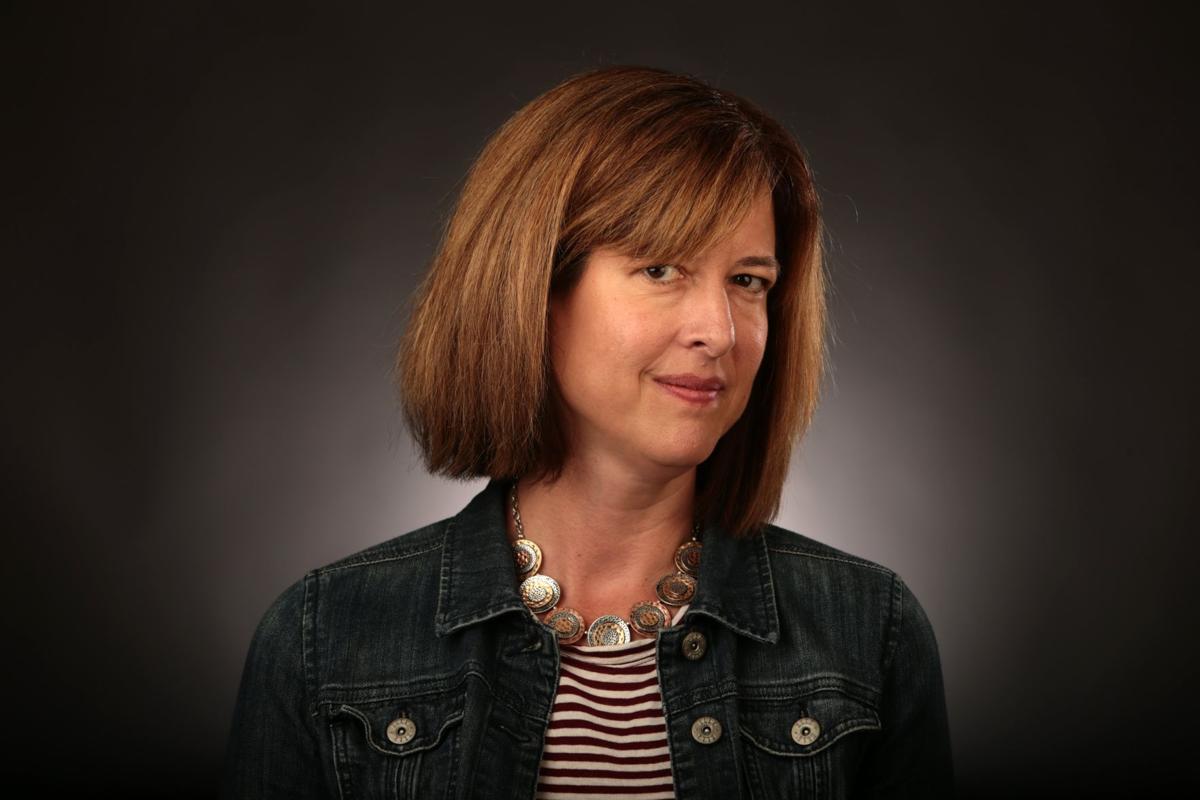 I’ve always been an avid reader, but I had never been involved in a book club. About two years ago, though, I was invited to join two of them. And recently, I was pulled into a third. I’d already read January’s book — and the group had “wine” in its name (Read Between the Wines) — so I agreed.

Yep, I may be crazy. But let’s see how it goes.

Book clubs are not just about reading, I’ve discovered. They’re a way to connect with people and give yourself a little “me” time — especially if you have children and a full-time job.

There are many different ways to run a book club. In my neighborhood group, which typically meets monthly, the host of the meeting picks the book and then assembles a selection of discussion questions — some from the internet, some from the back of the book.

In another group, members suggest books and vote in a Facebook poll. That one usually meets at a restaurant for happy hour or lunch on a Sunday. We don’t use a set list of questions, and sometimes it takes us a while to bring the lively conversation around to the book. In fact, some members may not have gotten around to reading it — and that’s OK.

In the group I most recently joined, the host picks the book, but the group’s original organizer comes up with questions. There’s even a log where we sign in for each meeting. The group has 30 members, but about half showed up in January.

With all of the clubs, meetings are as much about the conversation, food and drinks as they are the books.

As I said, I like to read, but I’m easily distracted by my latest Netflix or Amazon Prime series — especially if I don’t find a book particularly engaging. But I’m usually simultaneously reading a book (I love my local library!) and listening to one on audio on my commute to and from work, roughly 30 minutes each way. For January, I listened to two books and read one. (Just for fun, I read two additional books, one on audio. Yes, I am crazy.)

I’m going to let readers know each month how I’m balancing all my books, and I’ll give a rundown of how my fellow club members responded to the selections. But I’d also like to know what you and your clubs are reading. Join our St. Louis “Book”-Dispatch Facebook group (postdispat.ch/PDbooks) to share your thoughts.

If you’re looking to join a book club, a good place to start is at your local library or bookstore. Or you could gather some friends and neighbors and start a club of your own.

Here’s what my groups read and discussed in January.

What I thought • Hank Green is the brother of John, who wrote “The Fault in Our Stars.” I feared a lot of teen angst and possibly a tearful conclusion, but I was pleasantly surprised. An interesting take on the role of social media and fame, “An Absolutely Remarkable Thing” tells the story of April May, a recent college graduate who lives in New York and whose video of a 10-foot-tall alien robot goes viral. Did I mention this is sci-fi? I listened to this one; it was narrated by the author and Kristen Sieh.

At book club • Everyone (and this is a diverse group) enjoyed this book. While it may seem like a lightweight selection, it led to discussions about social media, not only the celebrity that sometimes follows but the role it plays in our lives. Overnight, April May goes from having no Twitter account to having one of the platform’s biggest followings.

‘The Testaments’ by Margaret Atwood

What I thought • The sequel may not have the heft of “The Handmaid’s Tale,” but Atwood’s return to Gilead was thrilling and engaging. I’m a fan of dystopian fiction, which may have been why the book appealed to me. I listened to it on audio, and I highly recommend “reading” it this way: The all-star cast of six readers includes Ann Dowd, who plays the villainous Aunt Lydia in Hulu’s “The Handmaid’s Tale.”

At book club • Four of us — myself included — had read “The Handmaid’s Tale” and devoured the Hulu series and were all in for this sequel. We enjoyed it immensely. A few had read the first book (“It was a long time ago.” “I didn’t really like it.”). And for a few others, this was their introduction to Gilead. Many found the book confusing and hard to follow. Some enjoyed it in the end. Others, not so much.

‘Finding Chika: A Little Girl, an Earthquake, and the Making of a Family’ by Mitch Albom

What I thought • Confession: I have never read Mitch Albom’s bestseller “Tuesdays With Morrie,” nor have I seen the movie. I trudged through this book. Don’t judge me, but I wasn’t a fan of Albom’s latest, a memoir about adopting (with his wife) a terminally ill Haitian child. I found the afterlife visits with the child, Chika, contrived and the book excessively sweet. I hope that I don’t sound as wicked as Aunt Lydia for saying this. What I didn’t find too sweet were the treats served by our host: Haitian Gateau a L’Orange (simple orange cake) and Haitian beignets, along with a Haitian rum-and-fruit cocktail.

At book club • Thankfully, I wasn’t the only person who didn’t like this book. One member said the visits from Chika seemed “gimmicky.” The best thing another had to say: “At least it was short.” Others, though, found Albom’s journey to be spiritual and were moved by the memoir. The discussion did make me realize there were some good things about the book.

What’s next? I am about halfway through one of this month’s selections, “Circe” by Madeline Miller. I am awaiting my other two selections for the month from the library, “Before and After: The Incredible Real-life Stories of Orphans Who Survived the Tennessee Children’s Home Society” and “Long Bright River” by Liz Moore.

Join the discussion about books and book clubs on Facebook

Talk books with us

We want to know what your book club is reading. Join the discussion in our St. Louis "Book"-Dispatch Facebook group. postdispat.ch/PDbooks

Results mixed in novel 'A Long Petal of the Sea.'

The author and playwright attended Washington University, where he and Tennessee Williams both worked on the school’s student magazine.

Is criticism of 'American Dirt' fair — and does it matter? 5 more ways of thinking about the novel.

As readers continue to debate topics regarding "American Dirt" and prepare for their own book club discussions, here are some more things to consider.

Jesse Owens was joined by 17 others, who were often overlooked until now.

Bestselling books for the week that ended Feb. 9

Here are the bestsellers from Publishers Weekly for the week that ended Feb. 8. 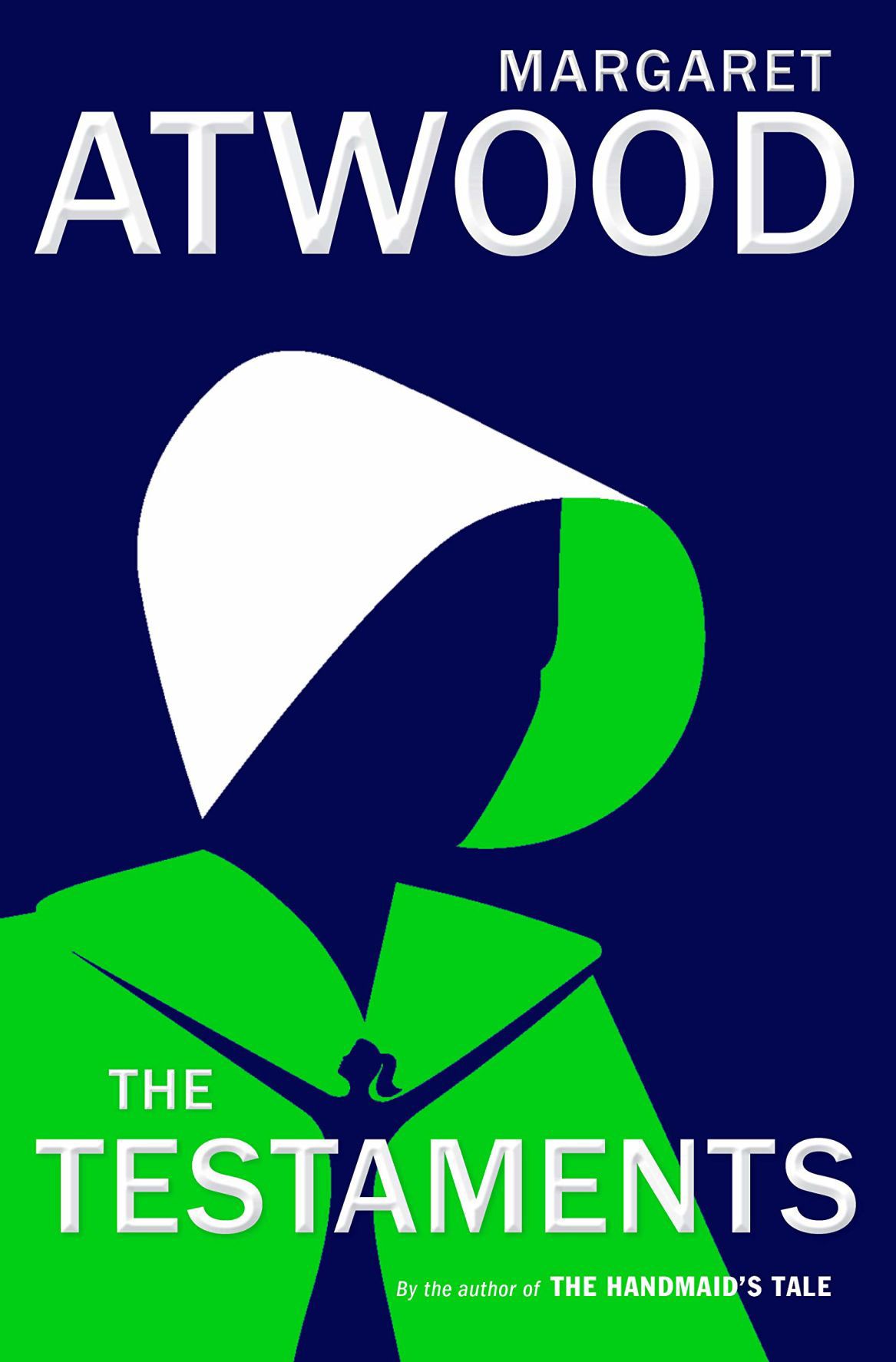