In the past year and a half, books have felt like a lifeline to many during the pandemic. Two books I read in August were reminders that literature has been offering solace and bringing us together in times of turmoil for many years.

“We all have a book that changed us forever. One that let us know we’re not alone,” Odile says in “The Paris Library,” which tells the story of heroic librarians during World War II. In “The Invisible Life of Addie Larue,” the title character opines, “Books are a way to live a thousand lives — or to find strength in a very long one.”

Here’s what I read and discussed in my three book clubs last month.

What I thought • For a time, it seemed like every other book I read was a World War II-centered tale with a female protagonist. But since it had been a while, I didn’t mind revisiting that era in “The Paris Library.”

The story is based on actual subscribers and those who helped operate the American Library in Paris. Odile, a librarian, serves in the “field of morale” by providing books to soldiers and later delivering books hidden in her bag to Jewish subscribers.

In a commonly used mechanism in telling WWII stories, the book has two timelines. In 1980s Montana, the story is told from Lily’s point of view — a teen who lives next door to the now elderly and secretive Odile.

I always love a book that makes me want to do my own research. Author Janet Skeslien Charles created the characters of Odile and Lily, but Dorothy Reeder (how perfect is her surname?), the American-born director of the library during the war, librarian Boris Netchaeff and some of the subscribers depicted in the book were real people.

At book club • Charles worked at the American Library in Paris, where she learned of the courageous librarians. But before moving to France, the author grew up in Shelby, Montana, where her neighbor was a French war bride, giving her inspiration for the “flash forward” part of “The Paris Library.”

The story is character-driven, but the ugliness of the time when the Nazis occupied France is evident in the writing. Those who love the Dewey Decimal System (like, really love) are in for a treat with this book, which was a wonderful reminder of the comfort a library and books can bring.

‘The Invisible Life of Addie Larue’

What I thought • I added this book and requested it after several members on the St. Louis “Book”-Dispatch Facebook page (postdispat.ch/PDbooks) recommended it, so I was delighted when one of my clubs selected it and gave me a reason to move it to the front of my reading list.

Addie Larue is a girl from a small village who dreams of independence and making her own choices — not easy in 1714 rural France. On the day of her wedding, a desperate Addie calls upon dark forces and makes a deal with the devil to live forever. The price? She will be forgotten by everyone she meets. She will live nearly 300 years before hearing three little words she is desperate for: “I remember you.”

I loved the historical chapters that depicted Addie’s struggles over centuries and across several countries. Despite her hardships, Addie holds on to her dreams, learning to be independent, showing strength and continuing to find joy and whimsy in new experiences — “I saw an elephant. … Think of all the time I have, and all the things I’ll see.” It’s a book I won’t easily forget.

At book club • Even those who usually do not like fantasy novels were drawn in by “Addie Larue.” Despite being repeatedly forgotten, Addie figured out how to leave her mark through ideas and inspiration — in artwork with her distinctive seven-star freckle pattern, blurry photos and even song lyrics. We loved her ingenuity, but why did she have to leave her mark, one member asked? The book really touches on the human experience — “Nothing is all good or all bad. Life is so much messier than that” — and also the longing to be remembered. But how far would you go and at what cost?

Those who read the book (those who listened on audio said they don’t remember this) particularly enjoyed how each of the book’s seven parts begins with a piece of artwork that includes a description of the artist, when the artwork was made and the background of the piece. I actually glazed over the first one (as I sometimes do when books have quotes or other devices to begin chapters), but after learning how they tie into each part of the book, I went back to read it. “Very clever,” said one member.

I usually don’t go home emptyhanded after this particular book club meets. I have left with plants, used books and many, many handmade face masks. (I am particularly fond of the “Schitt’s Creek” and astrological cat masks I received this time.) But my favorite swag from this meeting was a personalized bag one of the members had made that said, “At least we pick books for our wine club.” Pair “Addie Larue” with a glass of Champagne with “a single candied rose petal” among the bubbles.

By Tim LaHaye and Jerry B. Jenkins

What I thought • When one of the book club members messaged me to say she had given up on this book (“the proselytism was irritating”), I put off reading it until five days before our meeting. Page 40: Texted same friend to tell her she was right. Page 74: Googled “why was ‘Left Behind’ series so popular?” I discover there are 16 (16!) books in this series, plus 40 more in a spinoff kids series. Why? Just why?

Maybe I just wasn’t the target for this heavy-handed “end of times” religious series. I made it to Page 202 in this terribly tedious book — and I consider that a valiant effort — stopping when an assistant professor who was “left behind” said: “I didn’t have the ‘mind of Christ.’ … That sure wasn’t me, and I found out in the worst possible way.” If it hadn’t been a library book, I would have thrown it across the room.

The grief of those left behind. The breakdown of society — no mention of food shortages and electrical grid problems. C’mon! Actual character development. A plot. This post-rapture book had real possibilities. The authors failed to find any.

At book club • I was relieved to learn that the host picked this book because she found it on the PBS Great American Read “100 most-loved books,” which was determined by online voting in 2018. “Most-loved” does not mean well-written. The popular “50 Shades of Grey” series is also on here. I urge you to skip that one, too. The host finished the book — only because she picked it and felt obligated. One member, who also survived about 200 pages, called the book “extraordinarily self-serving” leaving out all other religions — “as if it were the only religious viewpoint in the world.”

The book did lead to a compelling conversation about our religious and faith journeys and what it means to have “Christ in your heart” or simply to be a good person. Hint: It’s not what this book advocates.

• Sometimes it’s best to go into a mystery knowing very little, so I will only give you the setup for Lisa Jewell’s latest, “The Night She Disappeared” (available Sept. 7). Just know that, as usual, the British author draws you in with characters and plot, building just enough tension and suspense that you will be rushing to find out just what happened to Tallulah, a teen mom, and her boyfriend, who disappear after a date night at the local pub and a visit to a home known as “Dark Place.”

Told from three perspectives with three timelines, Jewell holds you in her grip, giving you all of the puzzle pieces until the mystery is revealed. (Gail Pennington reviews the book next Sunday in STL Life.)

• I finished August with another book that also went to a “dark place.” A psychological drama about a family pattern of mental health issues, “The Push” by Ashley Audrain, is one of those books that you can’t put down and — if you have the time — read in one sitting.

In a letter to her husband, Blythe tells of her struggles during those early stress-filled days of parenting a newborn. She feels something is off with her daughter and is failing to connect. She worries that her own traumatic childhood has damaged her — parts of the book flash back to those times. Are her thoughts about her daughter paranoia? Is it all in her head? Written in short, punchy chapters, “The Push” is unsettling, disturbing and at times gut-wrenching. And the final scene — oh my!

Three British mystery novelists with new books out this week have taken different approaches to their body (so to speak) of work. 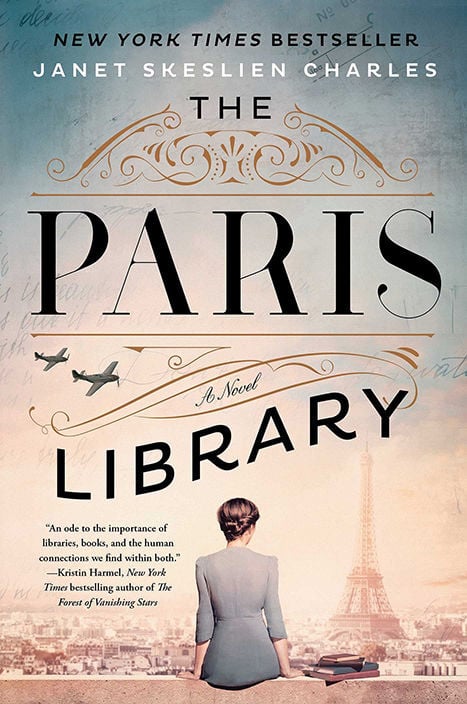 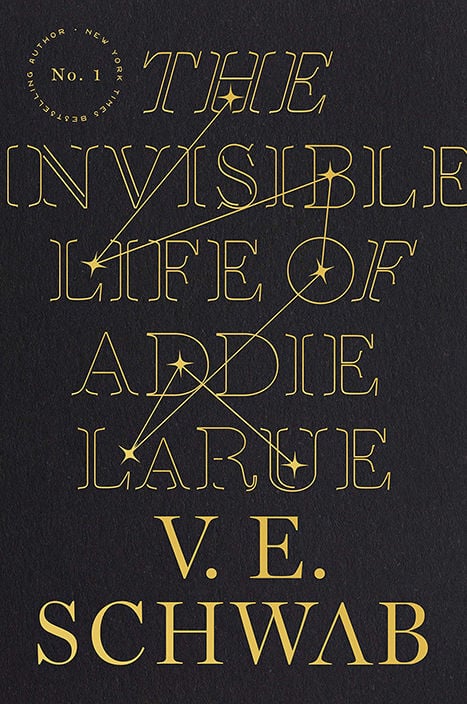 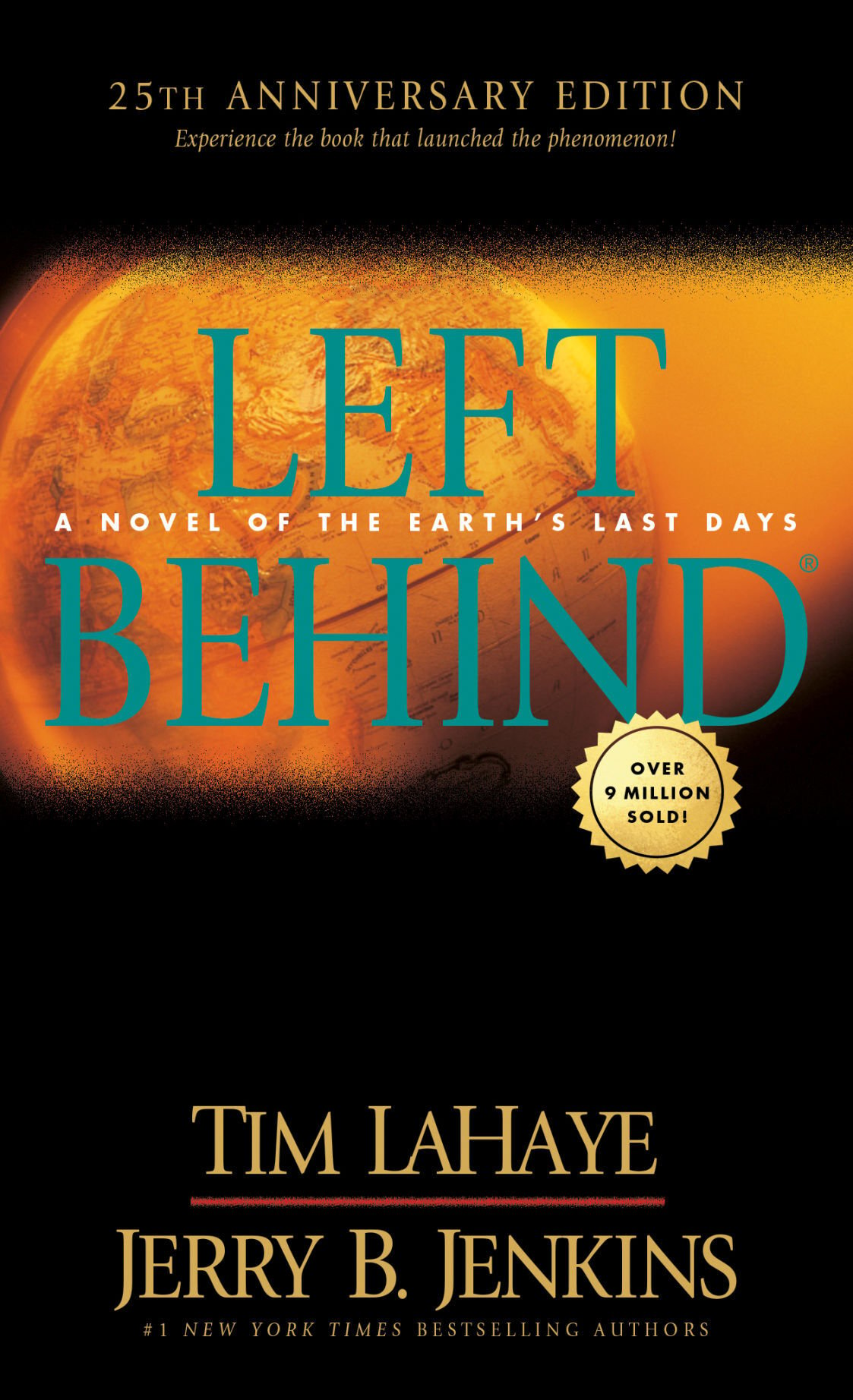 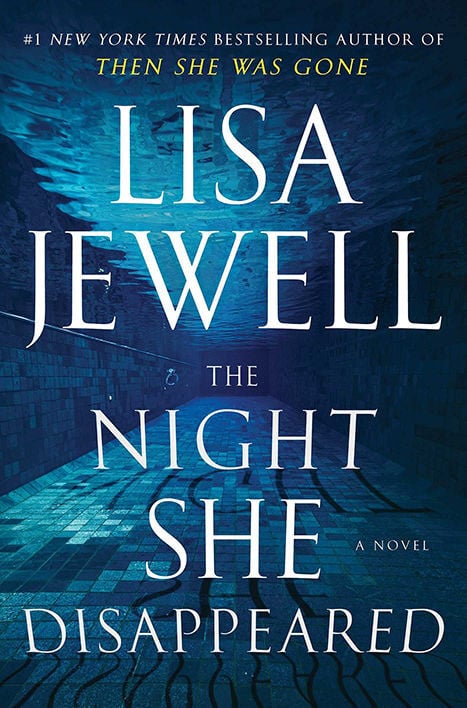 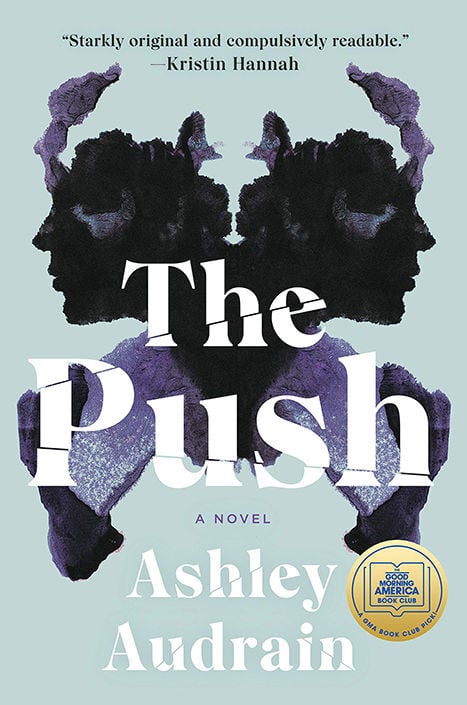