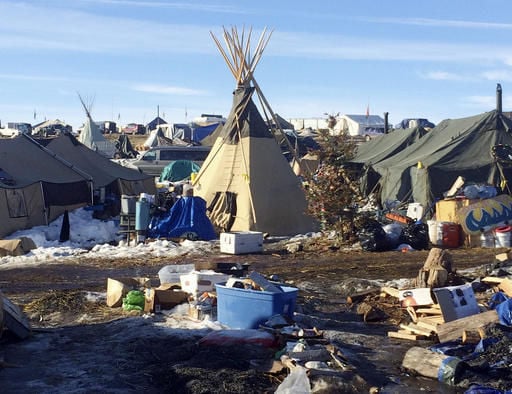 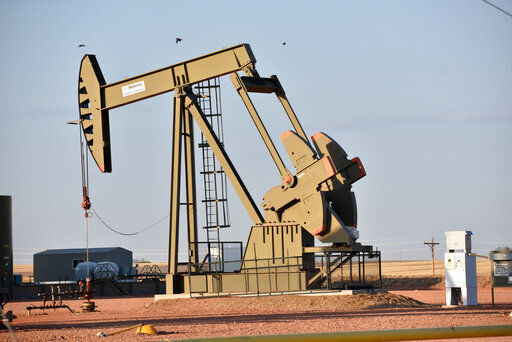 A pumpjack extracts crude oil May 18, 2021, from a well near New Town, N.D., on the Fort Berthold Indian Reservation.

By Dale Singer Special to the Post-Dispatch

In Native American mythology, the black snake figures in an “ancient prophecy about a terrible snake that would one day slither onto tribal land and devour the earth.”

In this story about the fight against an oil pipeline in North Dakota, the mythological becomes very real, as protesters band together to fight corporate and governmental powers and protect their heritage, their health and their sovereignty. The stand they take in “Black Snake,” as detailed by Katherine Wiltenburg Todrys, can be both inspiring and disheartening, but it is always gripping.

Kandi White, one of four women who are the focus of the book, considers the battle one of good versus evil.

“There have always been people who have put themselves on the line, people who keep fighting for what they know is right,” she writes in the book’s introduction.

“Other people keep fighting for greed. It’s all about what we do in this little blink of a lifetime.”

“Black Snake” tells the story of how White and other activists — LaDonna Allard, Jasilyn Charger and Lisa DeVille, among the leaders — are in the forefront of the battle against Dakota Access LLC, the company working to build a pipeline from the oil fields upstream from the Standing Rock Sioux Reservation in North Dakota.

The opponents worried not only about the safety of the region’s water supply but also the sanctity of burial sites that they said would be desecrated by the construction. The Indigenous people who lived in the affected area were largely poor, victims of what Todrys calls “the result of centuries of mistreatment by the U.S. government, broken treaties, and generations of continuing trauma.”

But they rallied around leaders of the opposition, using as their battle cry “Mni Wiconi” — water is life.

The battle began in 2015, while President Barack Obama was in the White House, and though he was slow to come around to the cause of the group who called themselves “water protectors,” he eventually gave his support. But after Obama left office in 2017, President Donald Trump wasted no time in reversing the federal government’s stance, signaling support for the pipeline in orders signed on his fourth day in office.

All the while, the protesters’ camp and their support grew, in North Dakota as well as across the nation and overseas. Law enforcement officials did their best to undermine the effort, as did infiltrators who tried to erode the solidarity in the camp with rumors and false information.

The legal battle over the Dakota Access Pipeline continues its slog through the courts, but with Joe Biden’s presidency, the outlook for future projects has changed. On his first day in office, he canceled the federal permit for the Keystone XL Pipeline, which was designed to cross the border between Canada and the U.S., and he took other actions that Todrys says represent “prioritizing an ambitious approach to environmental justice.”

Todrys, who grew up in St. Louis, is a lawyer who specializes in health and human rights issues, so her sympathies naturally lie with the activists, but she makes her case persuasively. One issue readers may have with “Black Snake” is the overuse of acronyms. DAPL for the Dakota Access Pipeline is easy enough to follow, but keeping IIYC, IEN, MHA, BIA and EIS straight, along with the many others that appear on practically every page, can be a challenge.

But the overall story they tell comes through loud and clear. As Todrys writes in her introduction, “Clearly something significant happened at Standing Rock,” a battle that included elements of racism, environmental justice and the rights enshrined in a long-standing treaty. Beyond those issues, though, “the Standing Rock camp kicked off a movement on an entirely new scale. It inspired thousands around the world to take action.”

Based on the story of “Black Snake,” they aren’t about to back down now.

BILLINGS, Mont. (AP) — The sponsor of the Keystone XL crude oil pipeline pulled the plug on the contentious project Wednesday after Canadian o…

A pumpjack extracts crude oil May 18, 2021, from a well near New Town, N.D., on the Fort Berthold Indian Reservation. 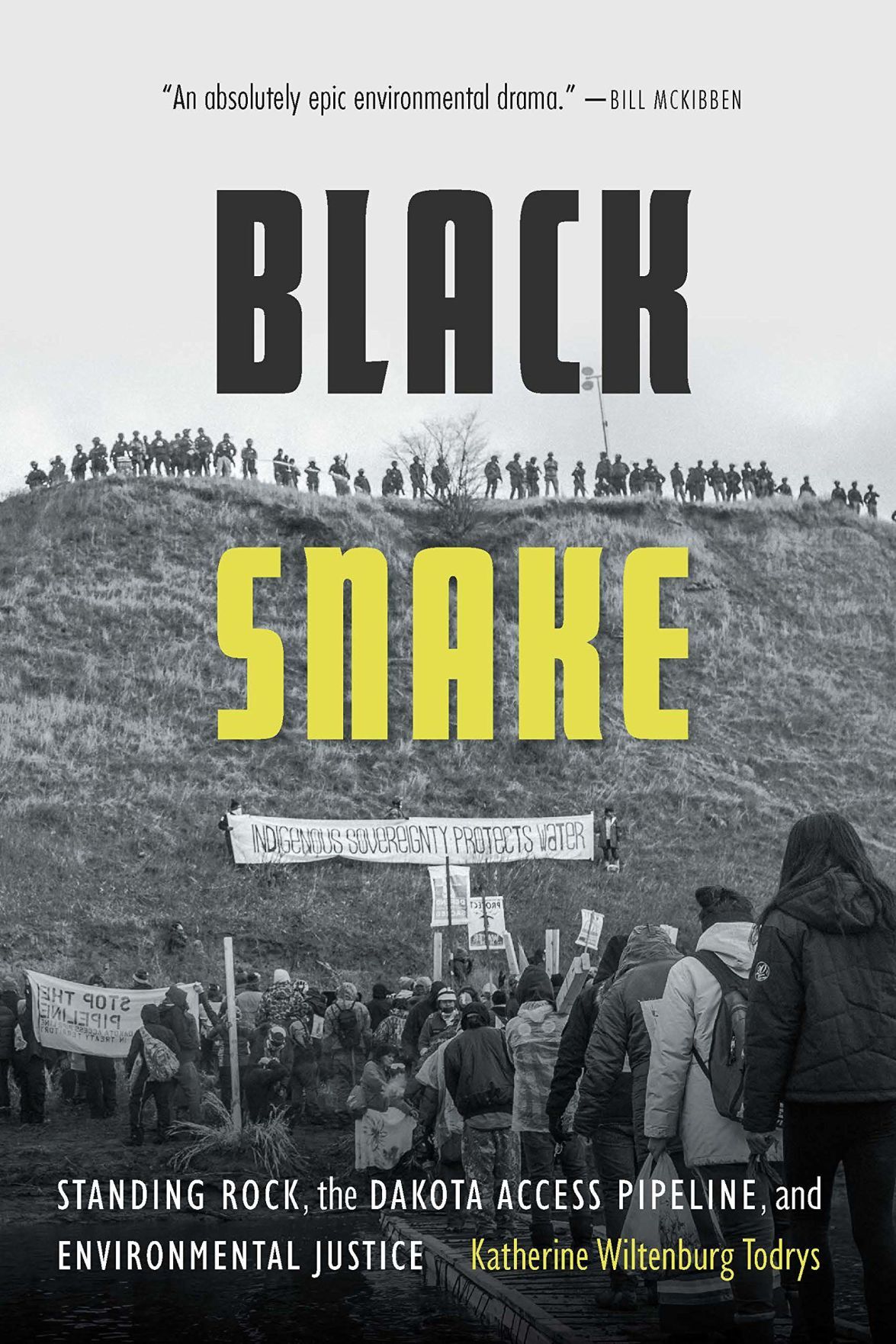