“Marley: A Novel” by Jon Clinch • I’m often a bit skeptical of novels that piggyback on the classics, but this one, a prequel/companion to Charles Dickens’ “A Christmas Carol” told from the perspective of Ebenezer Scrooge’s partner, Jacob Marley, kept me up well past bedtime when it came out in 2019. Clinch, author of 2007’s “Finn,” knows his Dickens inside out and masterfully spins a tale of a young man hardening into stone, filling in some colors that the original author left in spare black and white. (Washington Square Press, $17)

“Janis: Her Life and Music” by Holly George-Warren • Janis Joplin’s life was brief — she died in 1970 of a heroin overdose at the age of 27 — but her influence on the music world was vast. Of this biography, written by the author of numerous books on rock music, (including “A Man Called Destruction: The Life and Music of Alex Chilton, from Box Tops to Big Star to Backdoor Man”), a Washington Post reviewer writes that George-Warren’s work is “sober and thorough, and it amounts to the last word on a brief candle of an existence, a life whose peaks and valleys make your average mountain range look as flat as an acre of Texas farmland.” (Simon & Schuster, $18)

“The Queens of Animation: The Untold Story of the Women Who Transformed the World of Disney and Made Cinematic History” by Nathalia Holt • If you enjoyed Mallory O’Meara’s “The Lady From the Black Lagoon,” this biography of forgotten women in film history might make a fine follow-up. Kirkus Reviews called this book, a study of five early animators at Disney, “a compelling story of women with talent, artistic vision, and spines of steel,” noting that Holt “writes with a researcher’s mind and a storyteller’s heart.” (Little, Brown, $17.99)

“Olive, Again” by Elizabeth Strout • “Olive Kitteridge, the deliciously funny and unforgettable miserabilist at the heart of Elizabeth Strout’s Pulitzer Prize-winning 2008 novel that bore her name, fully deserves the sensitive and satisfying follow-up that Strout has written about her,” wrote a New York Times reviewer about Strout’s 2019 novel, adding that Strout “is exquisitely attuned to the subtleties of her beloved character’s innermost thoughts; she makes us feel for Olive, giving us an intimate, multifaceted and touching portrait of someone suffering alone.” (Random House, $18)

“Dear Girls: Intimate Tales, Untold Secrets & Advice for Living Your Best Life” by Ali Wong • Structured as a series of letters to her now-preschool-aged daughters, the comedian (known for her Netflix specials “Baby Cobra” and “Hard Knock Wife”) paints “indelicate pictures, in every shade of blue,” wrote a Washington Post reviewer. The book, a national bestseller, “can be crude and flippant, LOL-dense and breezy — so breezy, in fact, you will be desensitized to the grossest of Wong’s gross-outs by chapter one,” but it’s also “sneakily thoughtful about the public roles she occupies — Asian American, working mom, woman on comedy stages — and the come-from-behind grind they necessarily demand.” (Random House, $18)

Worse than Scrooge? Famous Dickens character gets his own novel with 'Marley' 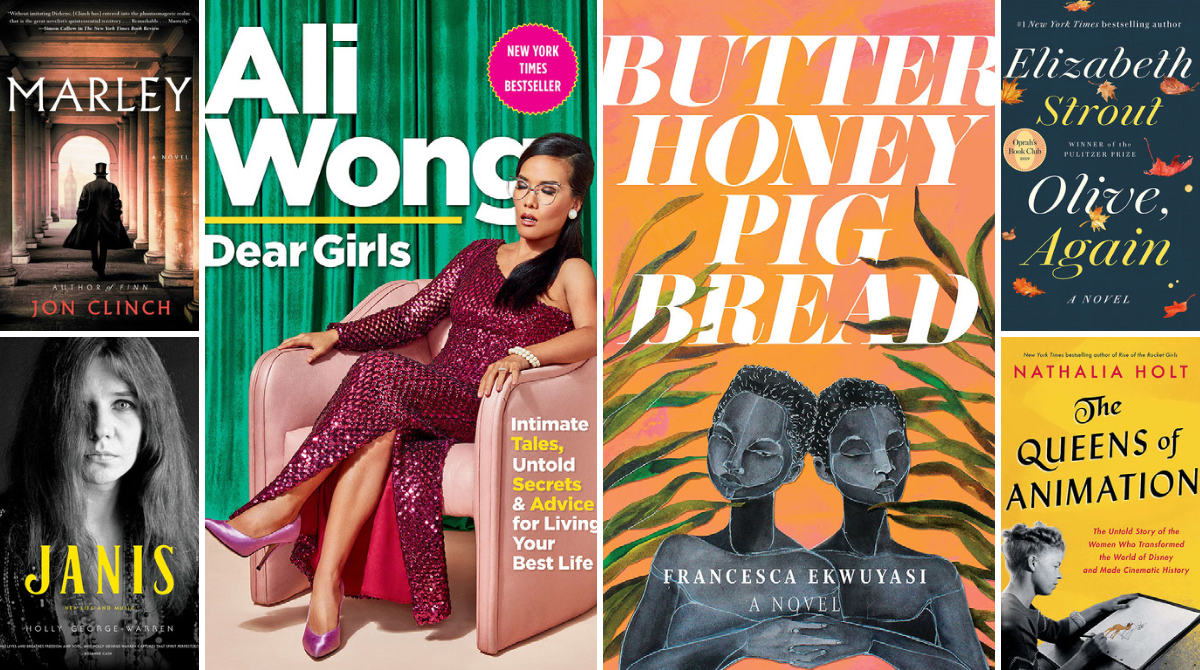 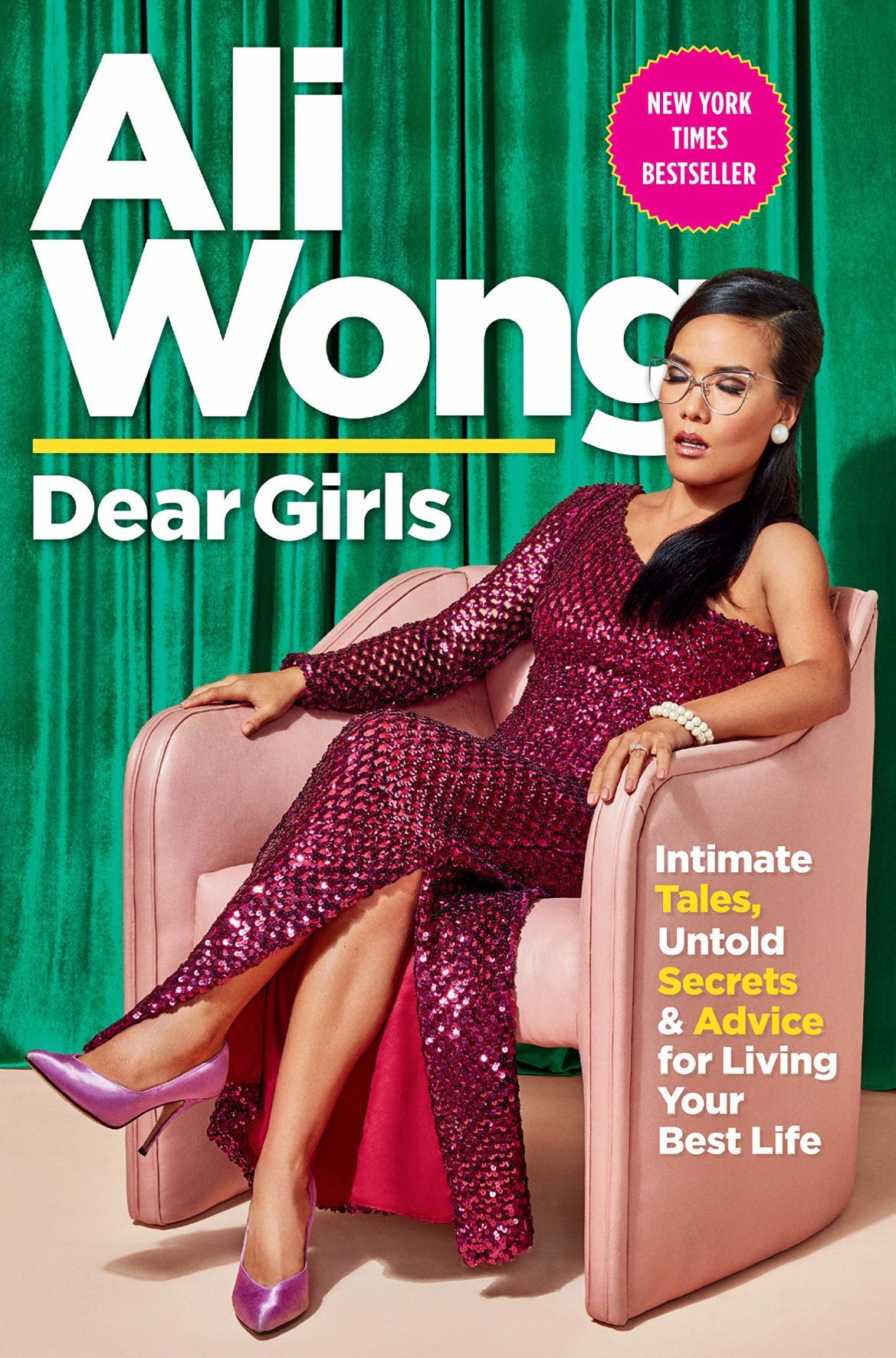 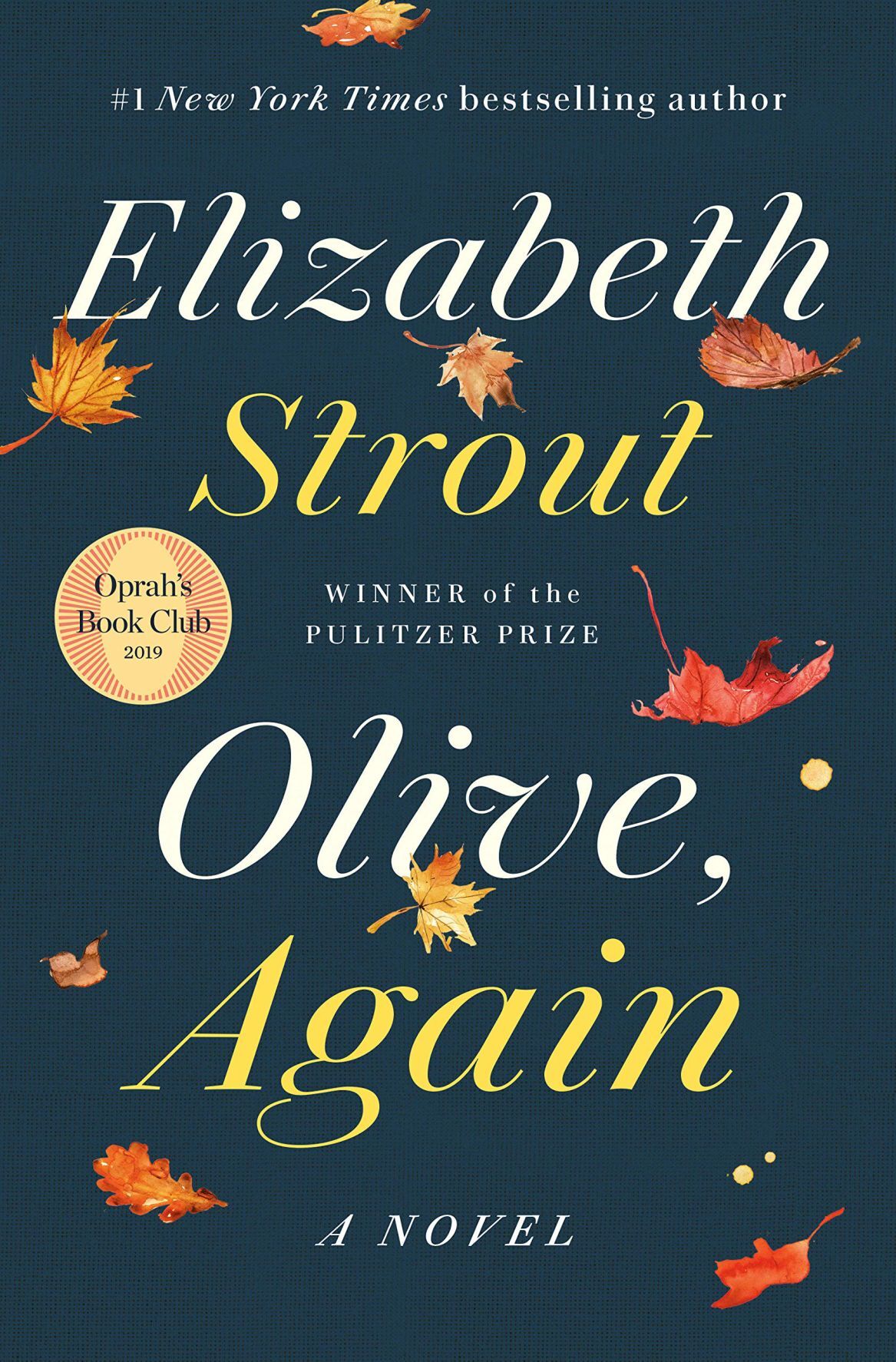 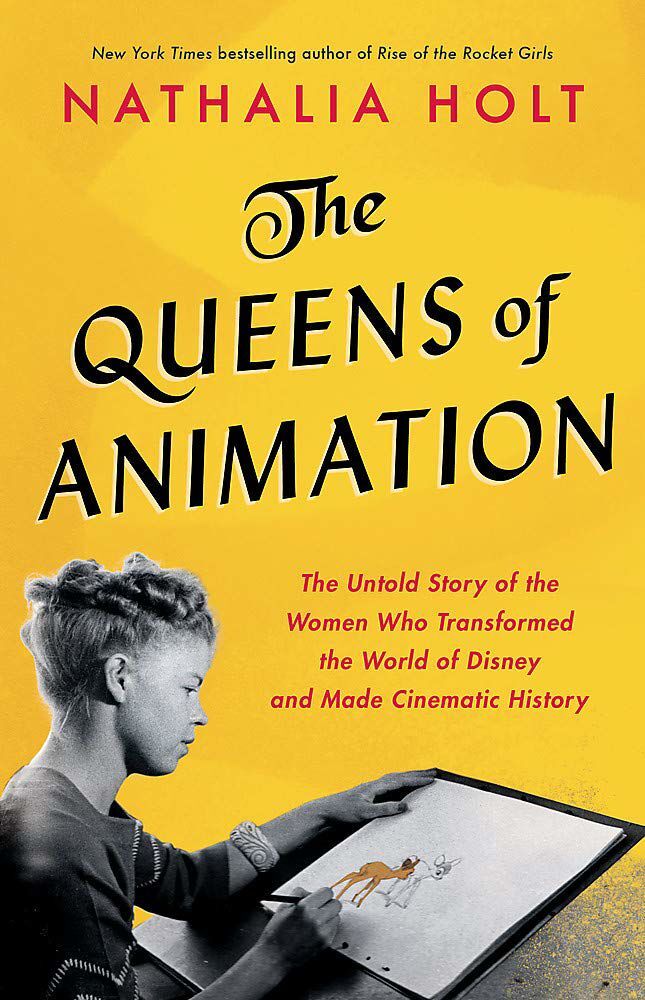 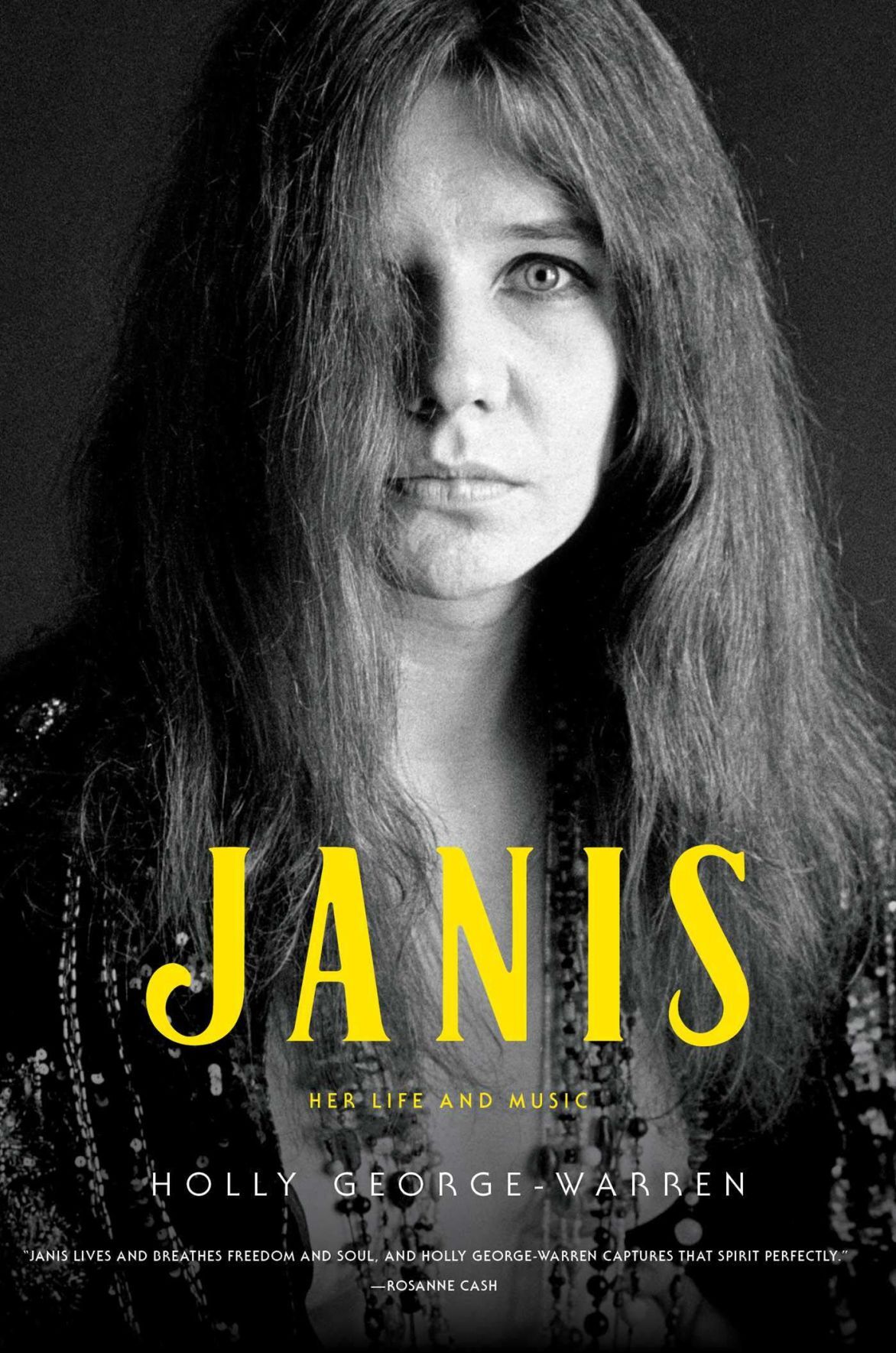 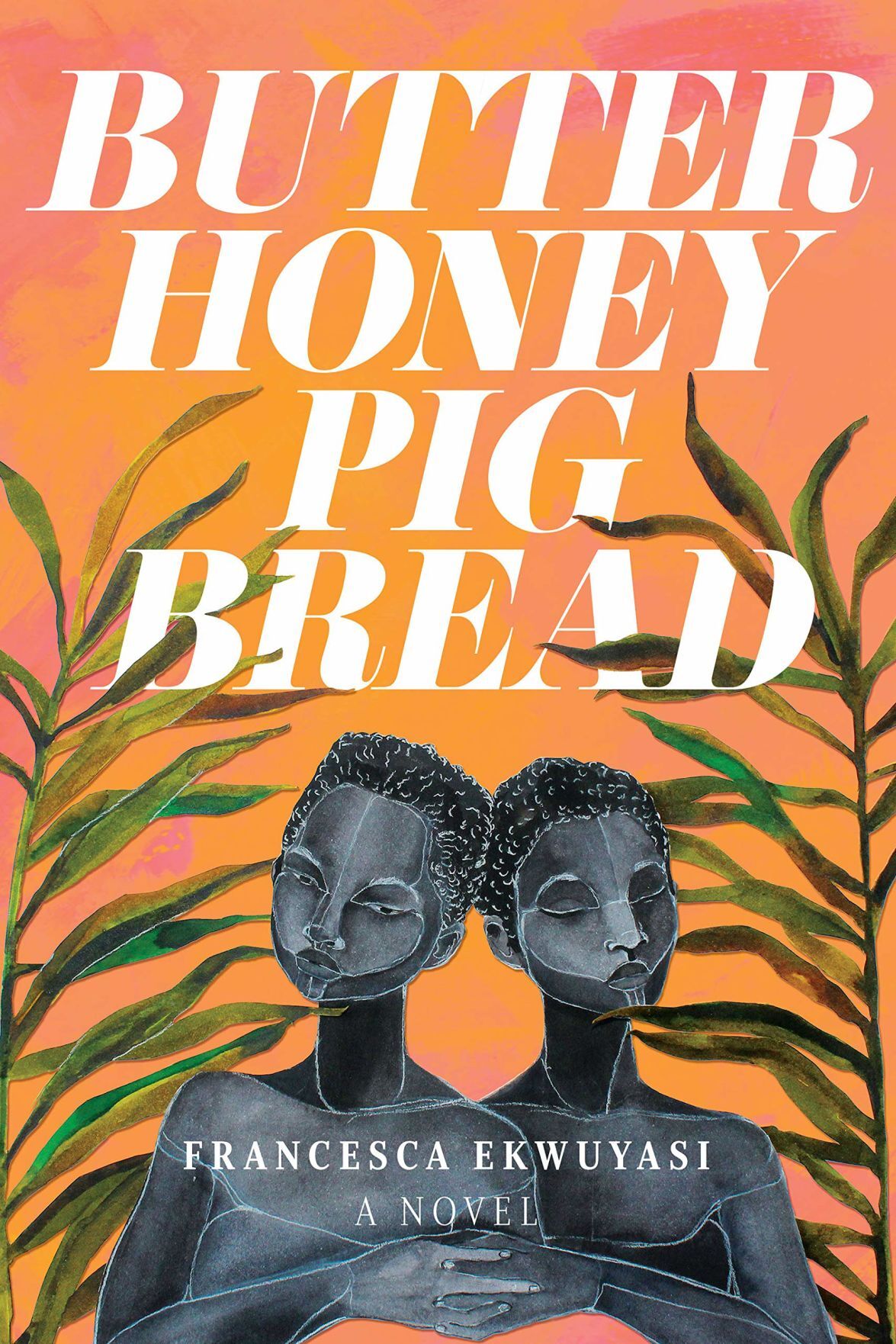 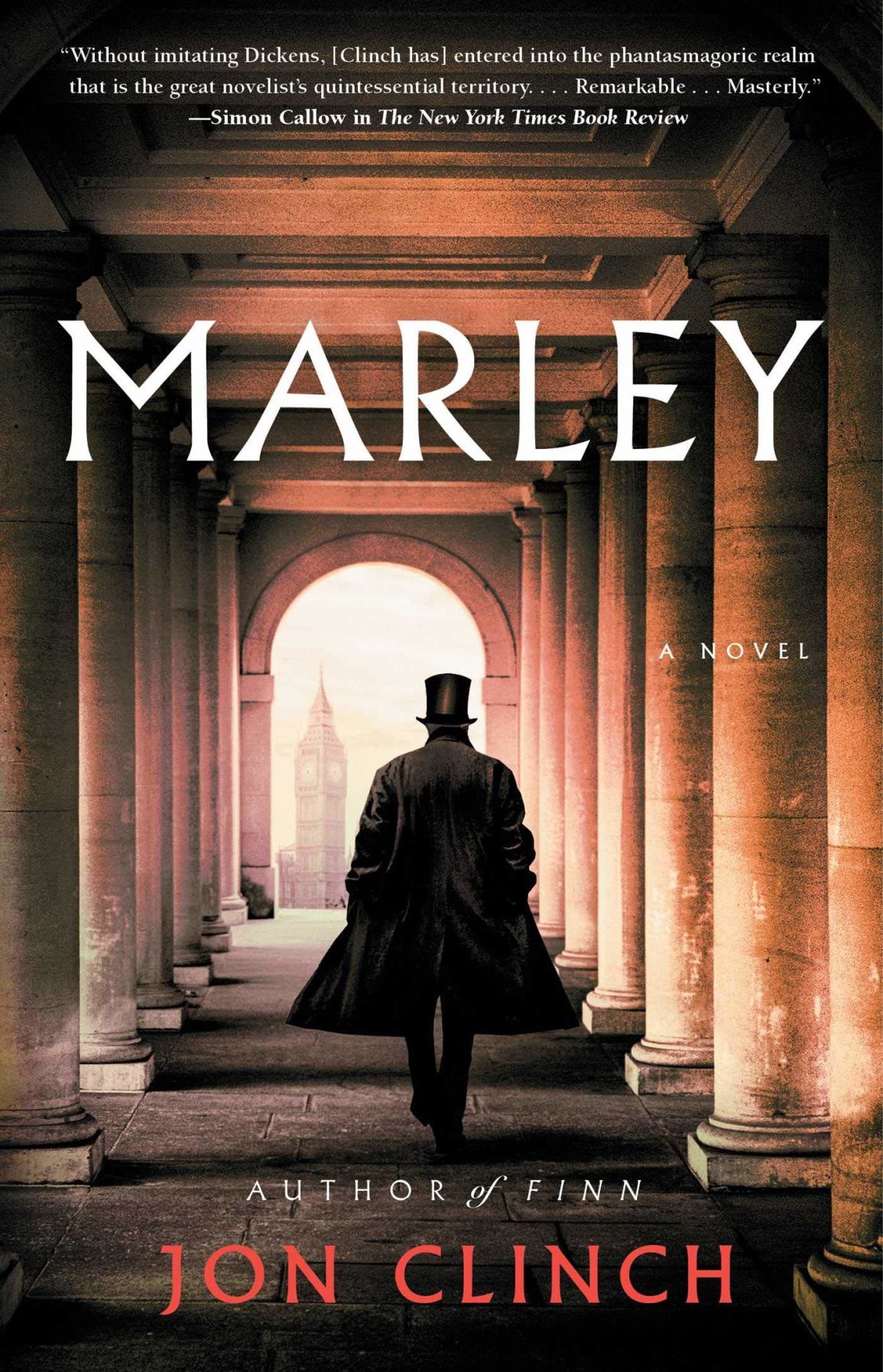