Colson Whitehead’s brilliant, multifaceted new novel about race, resistance and — perhaps — reconciliation is called “The Underground Railroad,” and the title is rich with meaning. Historically, the Underground Railroad was a network of safe houses and secret passageways that enabled African-American slaves to flee north to free states from the antebellum South. Abolitionists, whites or free blacks (like Harriet Tubman), acted as “conductors” and “station agents” along the way, risking their own freedom, and sometimes their lives, to help the fugitives.

Whitehead’s title embraces the traditional metaphoric meaning of the term in the title, but, in an initially jarring slide from horrific naturalism into magic realism, the author also presents us with an actual railroad running underground, in tunnels beneath the eastern third of the United States, bound for freedom.

The novel is the saga of one traveler on the railroad, a young runaway slave named Cora fleeing a cotton plantation in the swamps of eastern Georgia. The novel is set some years before the Civil War.

The rapes and whippings Cora suffers give plenty of reason to flee the plantation, owned by two dissolute brothers, and once gone she cannot return — what Cora faces if caught is detailed by Whitehead in the case of a male runaway, who is caught and dragged back to the plantation, where he is whipped for days, castrated and set on fire. Whitehead doesn’t hesitate to graphically indict the horrors of slavery, but he is a skillful writer who can evoke even more horror by describing the superficially ordinary — like the cruel variety of chains and mantraps hanging in a barn that hides a doorway to the underground railroad. He writes:

“Thousands of them dangled off the walls on nails in a morbid inventory of manacles and fetters, of shackles for ankles and wrists and necks. ... Shackles to prevent a person from absconding, from moving their hands, to suspend a body in the air for a beating. One row was devoted to children’s chains. ...”

Entry to the railroad is through a trapdoor in the barn floor, and below it stairs lead to a small platform. The tunnel, Cora astonishingly narrates, “must have been twenty feet tall, walls lined with dark and light colored stones in an alternating pattern. ... Two steel rails ran the visible length of the tunnel. ... The steel ran south and north ...”

Trains come every few days, and Cora is led aboard one, a single boxcar pulled by a small locomotive, and begins a journey that will take her to both Carolinas, to Tennessee and Indiana and beyond. She is pursued by the professional slave catcher named Ridgeway, an almost mythologically evil monster (one of Whitehead’s previous novels, “Zone One,” was about zombies) who takes great delight in his work. Ridgeway travels with a sidekick who wears a necklace of severed ears.

Cora encounters cruelty and indifference even when she is not being physically harmed. In what seems like a parody of a white middle-class vision of decent treatment of a slave, in a superficially benign episode, she is put on display in a South Carolina museum where slavery is depicted as — literally — a walk in the park. The museum is disquieting, but beneath its facade of white fantasy, where blacks on slave ships are depicted as living like pampered cabin boys, hides something even worse — a path to genocide.

“The Underground Railroad” provides a rich tapestry of black life, mainly in the South, in antebellum days. And it contains pungent commentary on the relationships between the races in an America still divided. It is, among other things, a superb example of that American specialty, the road novel. And it is one of the best books in recent years about the effects of America’s original sin, slavery.

Harper Barnes is the author of “Never Been a Time,” a history of the 1917 race riot in East St. Louis.

A novel by Colson Whitehead

Among the many acclaimed books on the shortlist for this year's Dayton Literary Peace Prize is one featuring the tragic death of Teresa Butz, …

Oprah Winfrey's book club doesn't seem to have as much power has it did when her syndicated show reigned over talk TV. But perhaps that's chan… 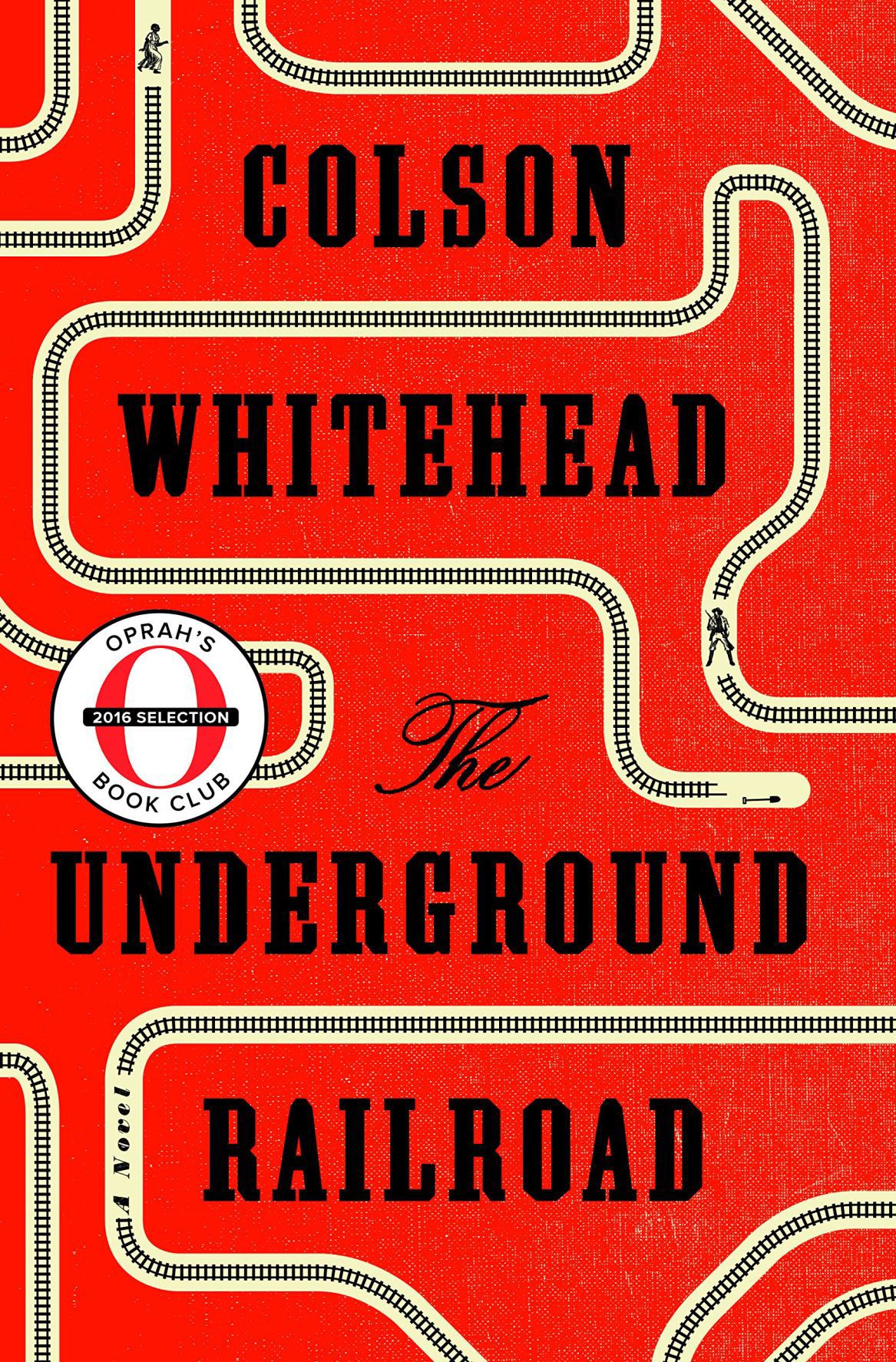 A novel by Colson Whitehead 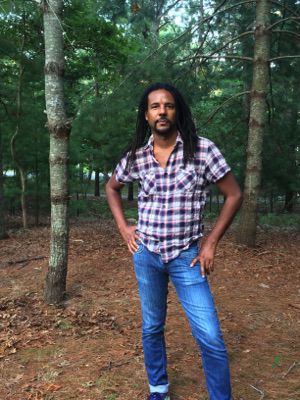