“All the stories are love stories,” Edwidge Danticat told the New Yorker when describing her new collection, and “Everything Inside” certainly is about love in its many forms and its costs.

The short stories reveal the possibilities and dangers of relationships where one discrete life brushes up against another. Characters bridge boundaries literal and figurative — of self, culture and geography — risking much to gain much. But they find that even intimate moments are constantly shaped by politics and history. “Everything Inside” quietly yet consistently demonstrates that lacking an awareness of both public and private stories constrains us from building better relationships with one another.

Readers are first welcomed into the collection by Elsie, an immigrant to Miami who is an at-home nurse’s assistant. In a series of phone calls, she talks her ex-husband through his current wife’s kidnapping in Haiti. Though there are some dramatic circumstances, this story, “Dosas,” is most compelling because of its overall everydayness about how relationships and storytelling work.

We experience the seesawing of power created by the kidnapper’s demands, but Elsie also feels that shifting authority between employee and employer when she must handle these personal calls during work, angering the daughter of the sick man for whom she is caring. All of these characters know merely pieces of the story. Only when you know the whole story, this narrative tells us, can you potentially create a better path.

Danticat’s craft also demonstrates the power wielded by those who know the whole story. This year’s winner of the St. Louis Literary Award, the Haiti-born author is very much in control of her deft structures that often introduce the main action early in each tale. For instance, “In the Old Days” briefly sets the scene and then is off and running with the lines: “‘My husband is dying,’ the sniffling woman on the other end of the line said. ‘And his final wish is to spend a few minutes with you.’”

In this story, a young woman goes to meet her dying father for the first time. Long ago he left his wife (not knowing she was pregnant) to help rebuild Haiti after the end of the father-son Duvalier dictatorship. Danticat quickly sets up the primary concern of loss, and then she rolls out historical details that are particular, yet tied to a general sense of how emotional connections are often missed because of the vagaries of politics.

This need for cultural awareness is shown to be further related to personal awareness. “Sunrise, Sunset,” one of the most impressive narratives, follows a mother and daughter. We are told that the mother, Carole, is “not a good historian” as a way to describe her deteriorating memory. Medically this phrase references her inability to remember her own past, but it also points to how each individual story is part of a larger history.

Carole has kept her difficult past from daughter Jeanne in order to protect her. But Jeanne also withholds her own experiences. As the story pivots between the perspectives of the two characters, readers see that misunderstandings grow on both sides, showing the loss not just of an individual through illness but also through our failures to share private histories.

Another story, “Without Inspection,” relates how a character named Arnold washes up on the shores of the United States into the arms of his future wife only to live his life as an undocumented construction worker, erased from the official story of the nation.

Resonating with the classic Italian American immigrant story by Pietro di Donato, “Christ in Concrete,” Danticat’s story exposes the harshness of immigrant life anew. In her story, Arnold works at a dangerous building site to support his family, like di Donato’s main character, but the symbolism of the concrete around him has been altered. No longer does it stand for his crumbling foundation; instead, the liquid concrete churns like a sea, deadly to swim.

This immigrant has traversed a violent ocean to find even more peril on the other side. In this way, Arnold’s seemingly individual story is actually a political history in miniature on the oppressive system of immigration laws that continues to the present.

“Everything Inside” is a book about personal relationships and the world that intervenes. By introducing us to characters who have lived through dictatorships, the devastating Haitian earthquake of 2010, the United States’ restrictive immigration laws, or who are merely tourists hearing about another’s past, Danticat reminds us of the lasting effects of these events on all of our interactions.

Good historians like Danticat illustrate the importance of learning from our past and one another.

Abby Manzella of Columbia, Mo., is the author of “Migrating Fictions: Gender, Race, and Citizenship in U.S. Internal Displacements.”

How much • Free, registration required; the reception that follows is $100

“There’s a moment where really good writing goes beyond the language. You kind of forget that you are reading.”

Three local independent bookstores are celebrating birthdays this year: Left Bank Books turns 50, the Novel Neighbor is 5 and the resurrected … 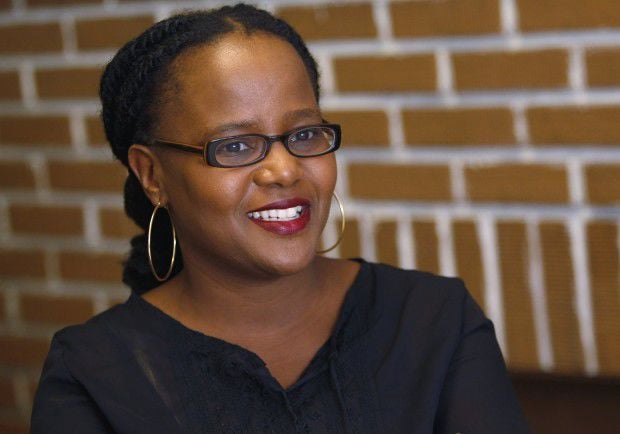 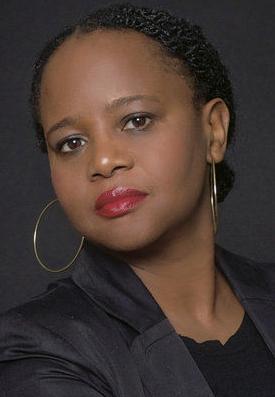 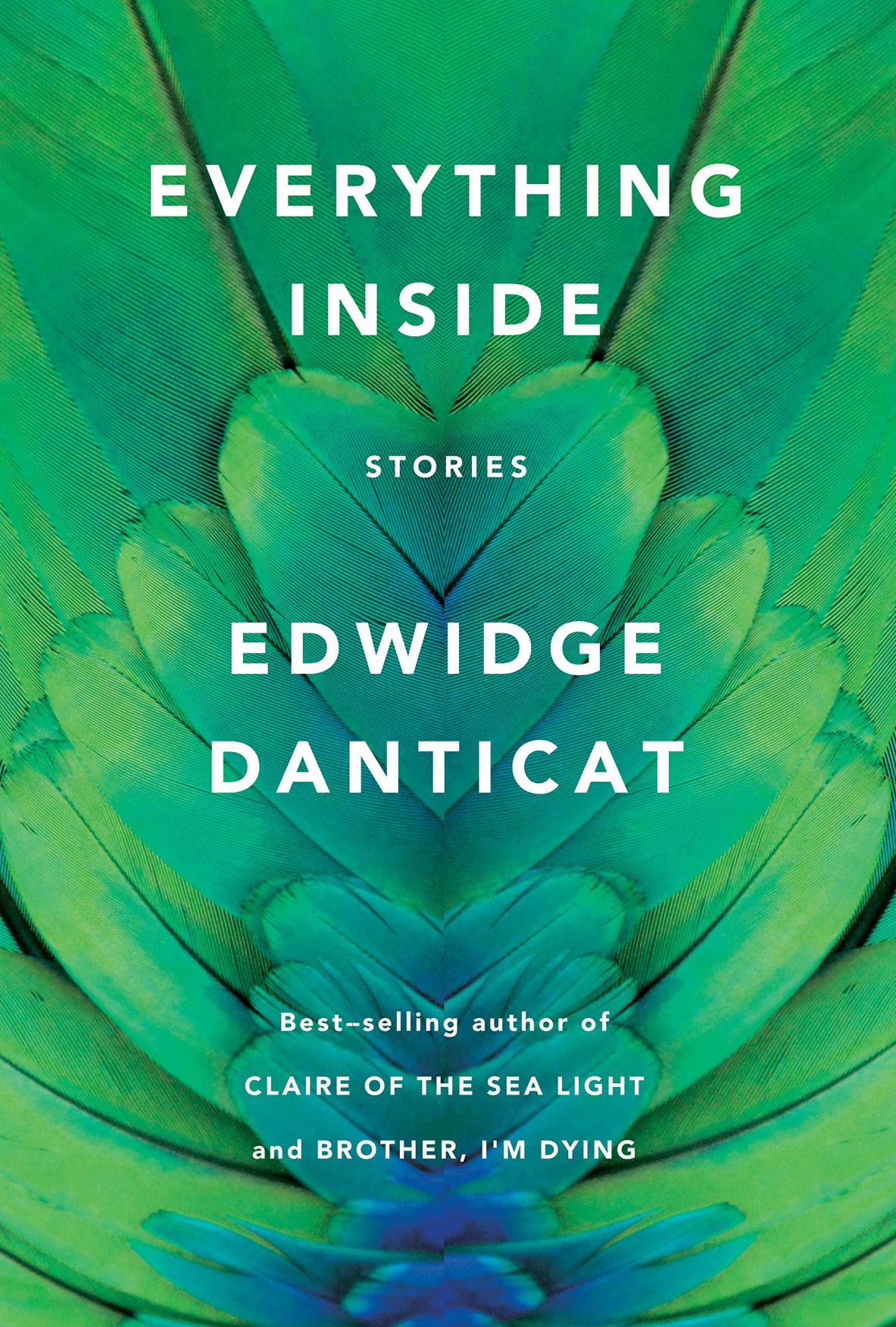