Three years ago, Dan Burkhardt, founder of the nonprofit Magnificent Missouri, assembled dozens of local contributors to write about their favorite places in the coffee-table book “Missouri River Country.”

Now Burkhardt and his wife, Connie, want young readers and their families to learn about the history of that area with “Growing Up With the River: Nine Generations on the Missouri” (Katy Land Trust, 120 pages, $19.95; ages 8 and up).

Filled with colorful, lush illustrations by Missouri painter Bryan Haynes, the book captures the natural beauty that has surrounded the river over two centuries.

The Burkhardts use children to tell the stories of different cities in different time periods. While this approach is a bit jarring at first — the characters have no names and change from chapter to chapter — it gives a perspective that will help young readers connect to the material.

The first stop is La Charrette (near present-day Marthasville) on Sept. 20, 1806, when residents are greeted with surprise visitors. Lewis and Clark had passed through the village two years earlier on their expedition, and on this date they stopped by again on their return.

“The adventurers told of hills so tall they were still covered with snow in the summer. They had seen enormous bears — big as bulls — and they had traded with many different Indian tribes. But mostly tonight the men wanted to eat. They had been paddling hard for days so they could return to St. Louis where they had begun their journey. More than 850 days into their journey, they were ready to get home.” The boy in this chapter is just as interested in Lewis’ dog, Seaman, as he is in its human companions.

Another story envisions Hermann during the Civil War. The town of mostly German settlers had no slaves or slave-owners, and two boys are afraid they’ll be kidnapped by Southern troops, aka “bushwhackers.” New Haven, St. Charles and Chesterfield also are featured as the book’s timeline continues. Special note is made of Augusta in 1986 and the plan to buy the KATY railroad, pick up all the rails and build a trail connecting small towns.

The proceeds of “Growing Up With the River” go to the Katy Land Trust and Magnificent Missouri. The Burkhardts’ book should encourage readers to explore the Missouri River valley and help usher in the next generation of conservationists.

The novel starts along a familiar path: 12-year-old Alice is neglected by her family and has difficulty making friends. Her loneliness becomes unbearable as she is shipped off to yet another school.

“She was an impediment, and embarrassment, an unwanted gift that had arrived without receipt and couldn’t be returned. Her parents would shove her under a bunk bed if they thought no one would notice she was gone. Maybe it was just that at home she knew exactly what kind of awful to expect, whereas each school was a revelation, a new adventure in misery and isolation.”

But as Alice prepares to go to her new boarding school, the story introduces an unexpected character, Millie. She is just as frustrated with her family as Alice, but she is part of a tribe called the Yare, made up of creatures we No-Furs call Bigfoot. While Millie is curious about the human world, the rest of her community wants to hide from them. Alice longs to belong, Millie aches to break free. Either way, they both feel misunderstood.

Weiner creates vivid settings both in Alice’s free-spirited school in the woods, where students learn Intentional Weeding, discuss books by the Mother Tree, and eat lentil soup and soy cheese. Millie’s world in the forest is even more intriguing. Her tribe lives mostly underground and has contact with No Furs only on Oct. 31, when they can show their hairy bodies without fear. The village has one computer and one TV, where Millie watches old episodes of “Friends.” (When she and Alice first meet on a dark night, Millie says she’s camping with her parents, Ross and Rachel.)

Added to the mix is a boy named Jeremy, a completely average kid living in a family of overachievers. While Jeremy’s story isn’t as engaging as Alice’s or Millie’s, he does have one major interest: tracking down Bigfoot.

Eventually the characters meet, but the friendship between the two girls is what holds the book together. Plus, it’s clear that this won’t be the last we see of Bigfoot.

Richard Peck has been writing books for adults and children for more than 40 years. He was awarded the Newbery Medal (for “A Year Down Yonder” in 2001) and has twice been nominated for a National Book Award. His new book, “The Best Man” (Dial Books, 240 pages, $16.99; ages 9 and up), is a tale that deftly balances traditional and contemporary themes.

While it’s primarily a story about a tight-knit family, “The Best Man” also tackles bullying and same-sex marriage. But it’s not heavy handed; it’s funny, heartwarming and even a little edgy.

Young Archer Magill relies on the help and advice of the men in his family. There’s his grandfather, an accomplished architect; his father, who restores vintage cars, and his uncle Paul, who just does everything right. But it’s not only men who help Archer. His no-nonsense friend Lynette Stanley also makes sure that sweetly innocent Archer is on the right track.

When he starts fifth grade, he finds out his favorite teacher, Mr. McLeod, is gay and is in a relationship with someone close to Archer. The author, who is gay, doesn’t dwell too long on big issues. He instead looks at what’s happening through eyes of a 12-year-old. Archer is learning about the gay men around him, but he has other concerns, too, like starting middle school.

“There’ll be different teachers for different subjects. I won’t be able to find them. Lockers, Mom. With combination locks.”

Peck still knows how to tap into the mind of a kid.

Jody Mitori of Kirkwood is a former Post-Dispatch editor.

What • Weiner’s events are to promote her essay collection, “Hungry Heart”

Literature gives kids 'other ways of seeing the world'

Author Jacqueline Woodson is headliner for this year's Lit in the Lou. 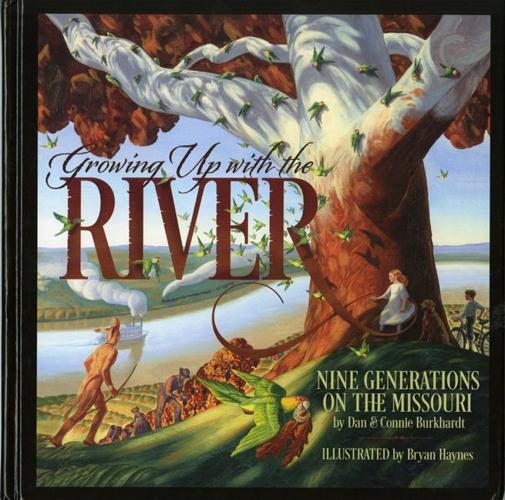 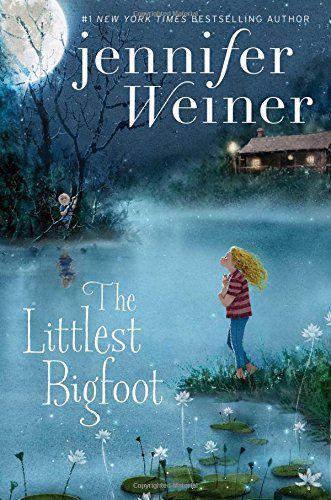 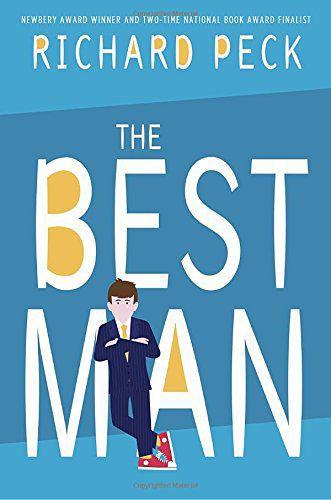