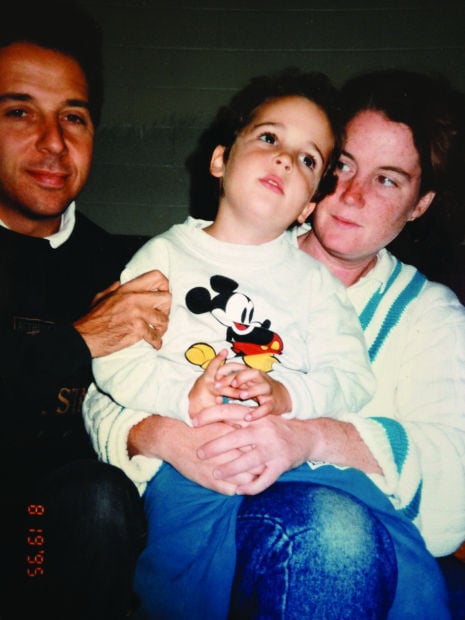 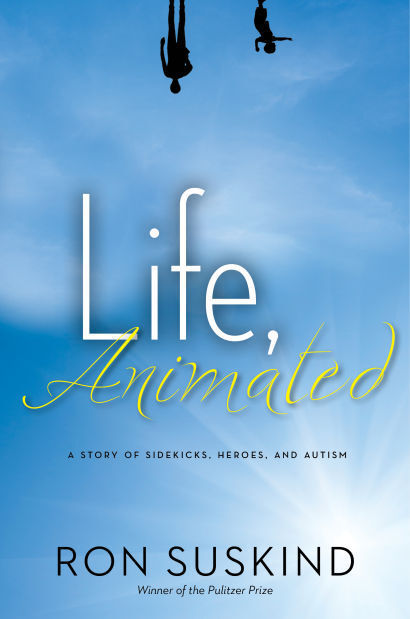 Parents agonize over the first child’s every cry, crawl, whimper and word. They repeat the process, perhaps with less intensity, for subsequent children.

But for Ron and Cornelia Suskind, the agonizing process intensified about the time their second son, Owen, turned 3 and stopped speaking.

For this is the story of how the Suskind family and an army of family, friends and professionals worked together — for years, mind you — to reach Owen and unlock the brilliant and talented person trapped in the differently firing mind of the autism spectrum.

This is not a book for the faint-hearted. Painful defeats are coupled with glorious victories. Suskind lays open older son Walt’s pain at having a brother who is always making a scene. And while Owen begins school at the Lab School (a success), the call his parents get toward the end of his first year is most definitely a failure.

“We get a call in late May that there’s a problem. He’s throwing poop. This is unacceptable, the head of the lower school tells us the next day in a meeting. Yes, we know. But why is he doing it — we need to get to the why.”

That short, and deceptively smart passage, can explain the crux of the battle for the Suskinds — getting to the whys, and the thoughts inside Owen’s brain. And without delving into too much statistical and informational overload, Suskind explains in a straightforward way many of the differences in how people with autism perceive and process information.

The family stumbles into one huge help early on when they realize Owen is more than just a fan of animated Walt Disney movies — he is a scholar of them, memorizing dialogue, emotional responses, technical credits and so much more. And eventually, nearly all of those Disney characters like Rafiki from “The Lion King” and Jafar from “Aladdin” will help Owen and his family find their way to normal, for their family.

(Although a Disney imprint even published this book, Suskind told the Associated Press: “The book is not in any way pro-Disney. It’s not anti-Disney. It’s just pro-fact. We understand the distaste people have for the power of Disney and the brainwashing. There were times when I said, ‘If I watch Peter Pan one more time, I’m going to take a sword and plunge it into my chest.’ But over time we began to see it was the only way to connect with our child. And the reason I went to this publishing unit of Disney was when I talked to my agent, he said, ‘Every word your child speaks is licensed by a multinational company.’ We’d have to pay licensing fees for every lyric or line of dialogue. I had to go to Disney.”)

Suskind details so much about the family’s operation and the roster of people on Owen’s team — psychologist, psychiatrist, occupational therapist, tutor, piano teacher, art teacher, etc. that the lack of any discussion of the cost is striking. Not until 244 pages in do readers learn that the family has spent about $90,000 a year for their son’s care and education.

“We didn’t have public funding for much of Owen’s schooling and Cornelia’s round-the-clock efforts, the key ingredient, are only measurable in opportunity costs. But the 17-year totals of both time and money are not something we think about.”

Obviously, not every family with a child with autism has those kinds of resources. But reading Suskind’s factual yet moving account of the devotion, love and energy put into helping Owen will leave readers wondering if they could do the same.

This is a wonderful book, whether or not you know a person with autism.