The first time Linda Murphy Marshall saw Ivy Lodge, she was 9 years old, on a trip with her parents, sister and two brothers to view the family home in Kirkwood that would shape much of her childhood.

The last time she saw it, the visit that sparked an insightful memoir, she again joined her three siblings, after the deaths of their parents, to sort through family belongings and probe memories — some pleasant, some hurtful, all contributing to the woman she had become.

And as she reviews her life — room by room, object by object, memory by memory — “Ivy Lodge” becomes a sometimes painful, always poignant review of experiences that led to the writer and translator she is today. After the Murphys moved the three blocks from her earlier home on Gill Avenue in 1960, Marshall’s life was shaped by her family, her experiences and her surroundings.

“Long before I became a translator, an aficionado of words, my favorite word was ‘cozy.’ Nothing about Ivy Lodge evoked that image for me. Cozy meant hugs and smiles, crowding onto a couch with a bowl of popcorn along with people who loved you, snuggled with you. With my active imagination, I might have thought this large, dark house would swallow us alive, that it had nothing to do with being cozy. I’d have wondered how the six of us would manage to find each other once we moved inside such a cavernous-looking place.”

As she suspected, finding her place in the family and in the world would not be easy.

“We’d been plucked out of a more homespun world,” Marshall writes, “thrown into a new one where we played certain roles. The gloomy atmosphere of Ivy Lodge saturated all of us, a gradual yet unrelenting metamorphosis.

“In a sense, we all became prisoners of Ivy Lodge: prisoners of the opulent façade it portrayed of the dark atmosphere both inside and out, prisoners of our parents’ plans for our lives in that home.”

Marshall’s portraits of those parents are particularly telling.

He was a man quick to anger and slow to forgive, not someone who provided Marshall with a large store of fond memories, though she does recall at length doing the Hokey Pokey and the Bunny Hop with him at a father-daughter dance at the Missouri Athletic Club. “I didn’t want the dance or the evening to end,” she writes.

As for her mother, Janet, the picture was mixed.

“My mother’s behavior confused me as a child; I had two — or more — mothers. One stern, cold, businesslike. The other, childlike. Still another presented a forced smile once in a while — usually in the presence of other people — telling me how much she loved me. But the voice of that affectionate woman never rang true, making me feel like I was watching a TV show, but a show with an actress unskilled at delivering her lines.”

Such subtleties of language, Marshall writes, may have helped shape her career choice, but they were not always much of a help in understanding those closest to her.

“What was the point of communicating if, inevitably, a subtext bubbled up, one I had trouble making sense of in my naivete, in my confusion? What was the point if a word’s meaning had been distorted to fit secret agendas, flip-flopped for unknown ulterior motives, withheld for other reasons? Translating what anyone said had become impossible for me, my work with languages, my love of words failing me when it came to my own family. All my dictionaries proved useless in trying to decipher a lifetime of communication fraught with subtexts buried beneath more subtexts.”

Finally leaving St. Louis after an irreparable break with the rest of her family, Marshall moves to Maryland and becomes immersed in her career and her own husband and children. The return to Ivy Lodge to divvy up heirlooms, precious and mundane, helps her put that change in perspective.

In the end, Marshall writes, “I realize it has taken the death of both my parents for me to finally begin to see who I am, but not through their eyes. I’ll never forget them; my parents and I have been in lockstep ever since I was a young child, but their words drowned out my own voice. I’m starting to come into my own.”

Beatles Night at The Attic

"The Family Remains" follows up on "The Family Upstairs," though author Lisa Jewell had long held firm against sequels.

Author Rinker Buck, now 71, had his flatboat constructed on a Tennessee farm, then floated from about Pittsburgh to New Orleans.

Emi Yagi’s “Diary of a Void” is an acerbic, melancholy story of a Tokyo woman who fakes a pregnancy to fight back against gender inequality in the workplace.

Fantasy and science fiction novels are usually hit or miss for me, but the two I read for book clubs in July were grand slams.

“A woman wants the same things a man wants,” Trung Trac says early in the novel "Bronze Drum." “Glory in battle, comfort in bed, and the freedom to choose one’s own fate.” 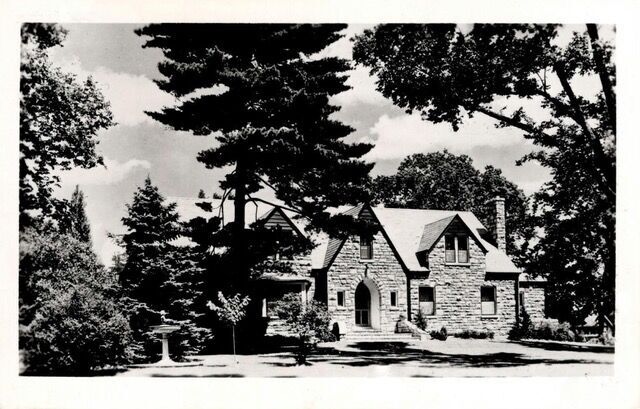 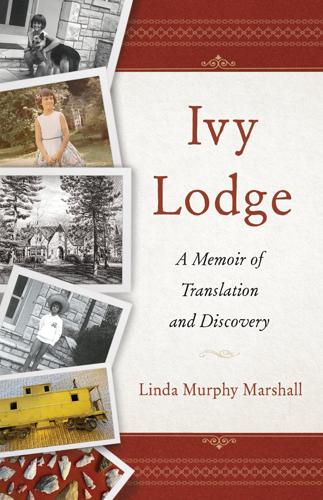 "Ivy Lodge: A Memoir of Translation and Discovery"