The best epigraph for this accomplished collection by St. Louisan Richard Burgin may be the sentiment expressed in the story “Of Course He Wanted to Be Remembered.”

“It was odd how people had so many different sides to them.”

The story is about Peter, an artistic professor at an unnamed university in St. Louis, and the relationships he had with two younger women, Margo and Daneen. As they discuss Peter after his death, the layers and the depths of their connection with him come to the surface, with each page revealing a little bit more about all three.

Such liaisons between people of different generations, romantic and otherwise, run through many of the pieces in “Don’t Think.” They rarely turn out well, but they generally are written so skillfully that their basic truth comes through.

In “Uncle Ray,” for example, the unnamed narrator revisits Lake Mahkeenac in the Berkshires, where he played “King of the Raft” with his friends when he was a boy. He also recounts a less pleasant memory, that of a man, known as Uncle Ray, who befriended boys who, like the narrator, felt alienated from the people he should feel closest to.

“It was as if your family was emotionally paralyzed,” he recalls, “somehow one step removed from humanity, and just when you were so starved for attention you would have welcomed anything from them, even some kind of psychological assault.”

But the attention from Uncle Ray soon takes a bad turn, one the narrator relives when he spots a man who just could be his tormentor from years ago. He also sees a boy about the age he was when he first encountered Ray and worries whether he will meet a similar fate.

In “Olympia,” a photographer named Marty also is much younger than his antagonist, this time a famous woman who lived on Park Avenue and brought him into her life as what these days might be called a boy toy/cougar relationship. He recalls going to photograph her at her home, where she says she wants a lot of shots in the bedroom.

After a while, she says she is tired of being his subject and asks if he wants to spend more time with her. Sure, why not? In the living room, or staying in the bedroom? When he hesitates, she makes her preference clear.

“Personally, I’d like to stay here, especially if we could lie down.”

The relationship flames, then sputters, as such couplings generally do, and the way Burgin chronicles each step reveals a keen sense of how the attraction plays itself out. Marty ends up moving to St. Louis, where years later he spots a woman who reminds him of Olympia, which sets him on a path of remembrance, with this conclusion:

“For a while, at least, we managed to share an adventure that for some reason life decided we should go through together, or as together as people like us could ever be.”

Burgin is the founding editor of Boulevard, an award-winning literary magazine based in St. Louis, and was a longtime professor at St. Louis University. So local readers will enjoy the sense of recognition that he sprinkles throughout the book, with references to the Hill, Manhattan Café, the Central West End and a thinly disguised deli named Hooperman’s.

But there’s nothing inauthentic about the emotions involved and the situations that Burgin’s characters find themselves in. Despite the variety of their situations, they reflect universal truths, skillfully expressed. “Don’t Think” adds to Burgin’s impressive collection of stories over a long, distinguished career. Don’t think about skipping it.

Dale Singer is a reporter for St. Louis Public Radio.

What • Reading with poet Kevin Prufer

What • Reading with poet Kevin Prufer

Jordan Peele has revealed the title of his next project

Jordan Peele has revealed the title of his next project

It's feast and famine for St. Louis literary journals 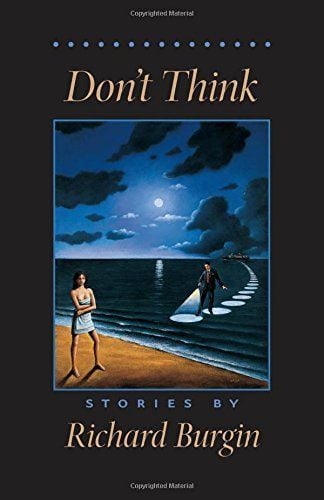 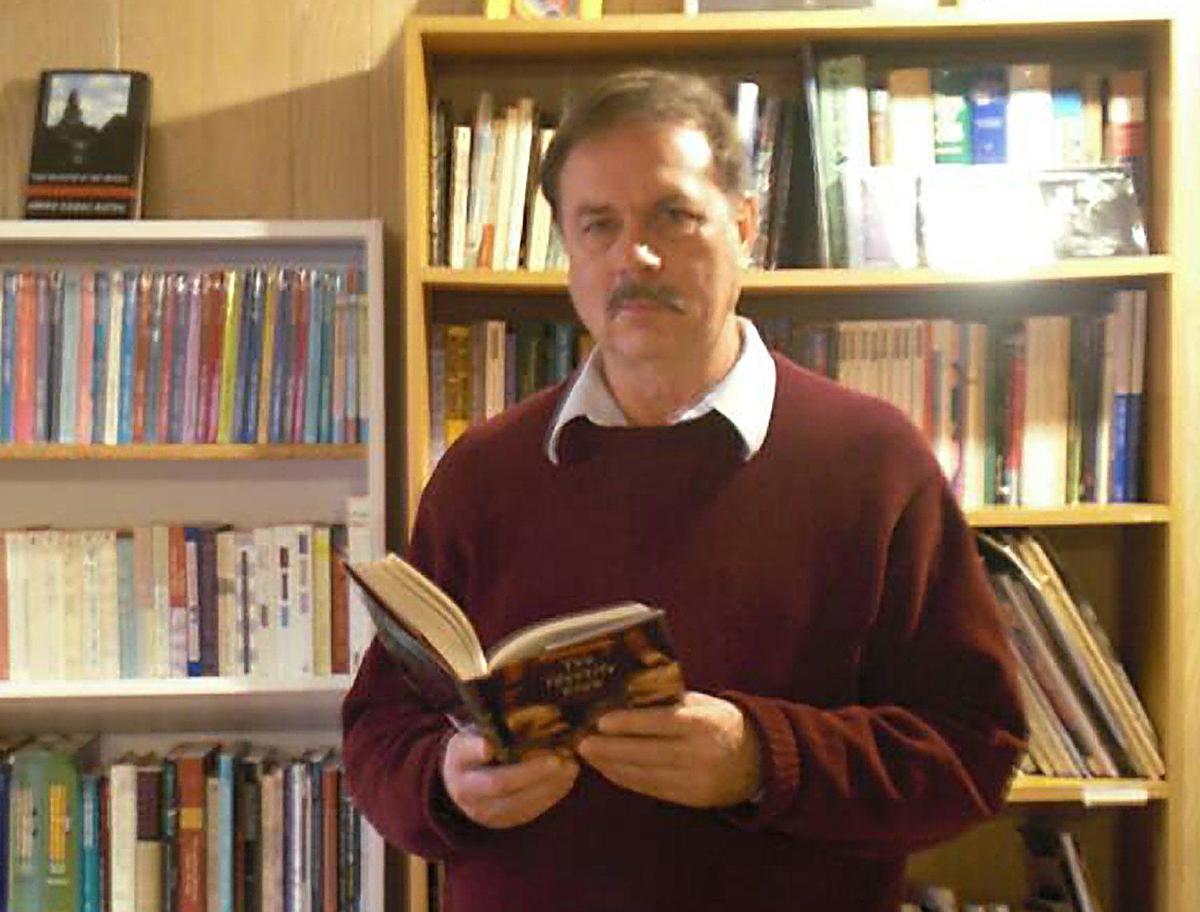