Despite bearing up under its nickname, the Show-Me State, Missouri still keeps its share of secrets. In “The Lovestruck Detective: A Big Muddy Mystery,” novelist M.C. Anderson surveys the state as his protagonist moves through the shadows and tries to shed a little light on a mystery that found him.

Anderson’s main character is Jack Archer, an environmentalist who comes upon a body in the Missouri River and hesitantly but faithfully sees the situation through. Anderson takes readers across the state — to our most metropolitan areas, St. Louis and Kansas City, but also to mid-Missouri locales such as Columbia, Jefferson City and Arrow Rock.

Anderson knows the state well. Though he’s now based in Georgia, he spent years in newspapers, including time as a reporter, columnist and editor at the Kansas City Star. As the book reaches readers, Anderson traded emails with the Tribune to discuss Missouri as a character and his progression from news to novels.

Q • “The Lovestruck Detective” takes readers all across Missouri. At what point did you realize the state — and its communities, big and small —would function like something of a character?

A • I had that in mind from the beginning. The state, and the novel’s setting in particular, offer so much material for a writer, not the least of which are natural beauty and a fascinating history. Arrow Rock is one of the state’s jewels. And Kansas City, with its stockyard past and western flavor, is also a rich vein to mine. But as important from a novelistic perspective are the challenges faced by rural communities as they struggle to survive and cope with the conflicts between their longtime residents and newcomers with their new ideas and values. These tensions are a source from which a writer can create dramatic tension and poignancy.

Q • You spent much of your career in newspapers. Were you interested in writing fiction during your time as a journalist, or did that desire come later? How did your nonfiction writing inform your fiction work, and how — if at all — did parts of it need to be set aside?

A • I long harbored the dream of writing a novel, but the need to make a living took precedence. My day job at newspapers, however, moved me closer to that goal. In the newsroom I gained the discipline required to write a novel; there’s nothing better for a writer than being forced to work with words and language daily. At the Kansas City Star I also had the opportunity to write occasional columns in which I could experiment with voice, narration, dialogue and other techniques useful to the fiction writer. As Ernest Hemingway, a onetime Star reporter, averred, there’s no better school for a writer than a newspaper.

Q • You no doubt spent so much time shaping the character of Jack Archer. Were Archer a real person, how would the two of you get along?

A • I did revise and develop Jack’s character as I wrote and rewrote the story. As the narrator and a main character, it was essential that readers like and empathize with him. He had to be credible as a native Missourian, but I wanted him to be aware of the cultures and views prevailing in the world beyond his small town as well. If I met Jack, I think we’d get along OK but maybe not be close. I share his love of nature but not his aversion to urban life. Since I’m seven inches shorter than he is, I’d undoubtedly be envious of his physical stature and good looks.

Q • Do you have other sorts of stories you’d like to tell?

A • I have given some thought to short stories and a non-mystery novel, but my next project will be a sequel. I have been encouraged by the number of readers asking if I plan to do one. I don’t want to give away anything, but I’m focusing on another mid-Missouri location that I believe has potential. I’ll leave it at that. 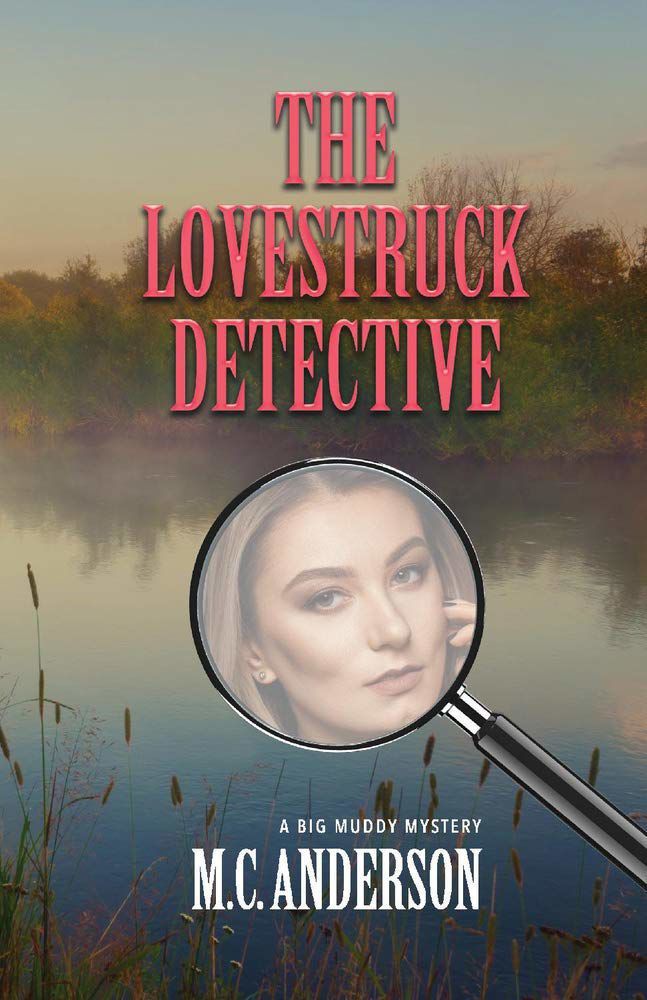 A novel by M.C. Anderson 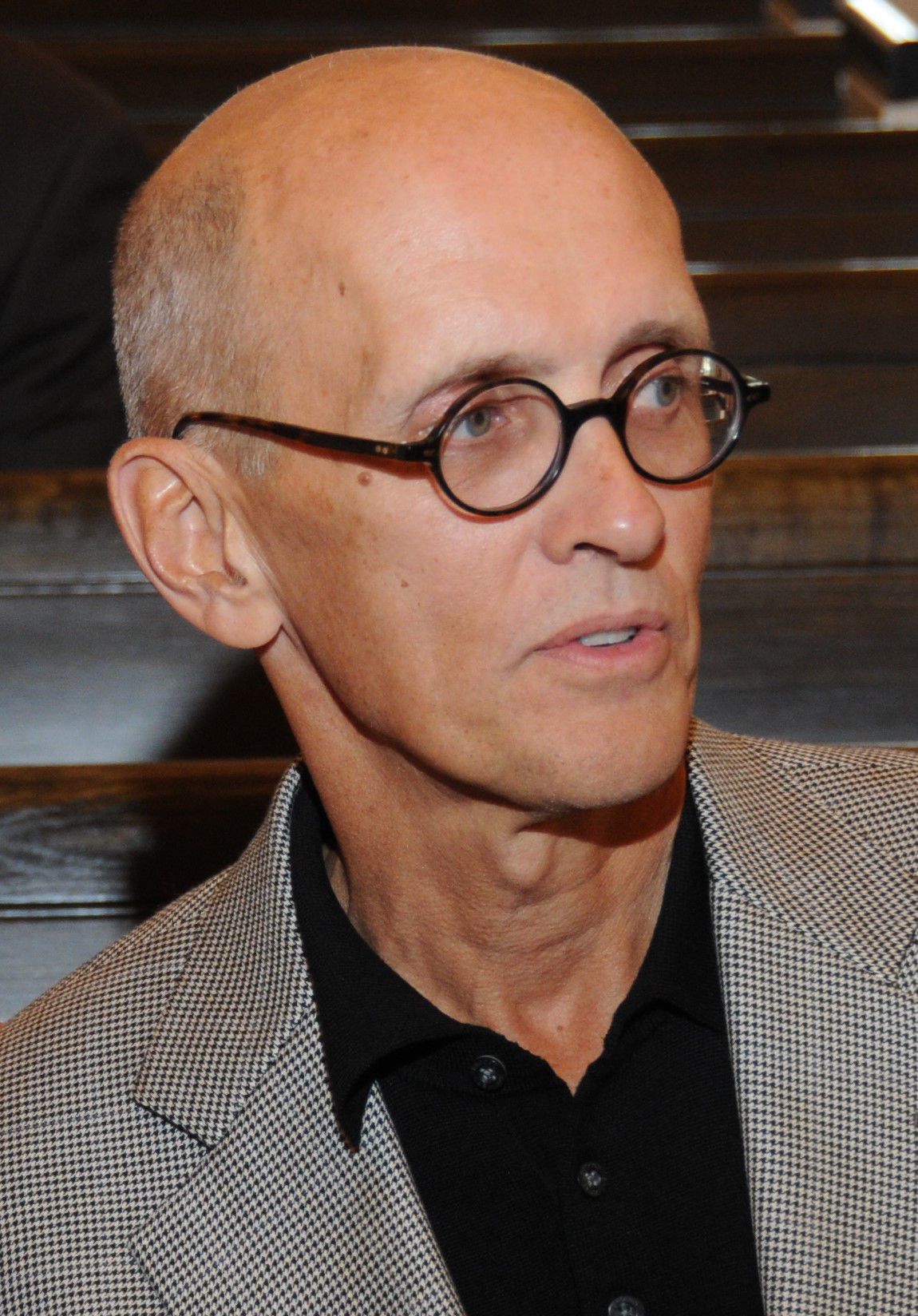