Teju Cole meditates on places, photos in 'Blind Spot'
0 comments
Share this
{{featured_button_text}}
By Holly Silva Special to the Post-Dispatch

“Blind Spot” is a collection of essays and photographs from around the world. Or as the writer Siri Hustvedt notes in her foreword, “Teju Cole really gets around.” She calculates that in three years Cole “ricocheted from Seoul to London to Lagos to Capri to Selma, among many other destinations.”

Born in 1975 in Michigan, Cole says he “moved back to Nigeria, my parents’ country, as an infant.” Then he went back to Michigan for college and traveled Europe while training in art history. Two novels and an essay collection brought invitations to teach and attend literary festivals. Cole vacationed. He visited friends. His photography was exhibited, and he wrote award-winning photography criticism. “Later still, I traveled on my own specifically to make photographs.”

On each crisp left-hand page is a paragraph or two of Cole’s hypnotic prose, headlined by one of 73 places: Venice, Mexico City, Paris, London, Omaha, Bombay, but also hard-to-find spots like Brienzersee, Switzerland. Opposite each essay is a photograph. “I’ve used my camera as an extension of memory,” Cole writes in postscript. The photographs “have an inquiring feeling to them, and, in some cases, showed me more about the place than I might have seen otherwise.”

As in his previous books (most notably the award-winning 2012 novel “Open City”), Cole attempts to reconcile here versus there, past versus present, what is seen versus actual: the blind spots.

An especially poignant pairing falls under the heading for Alabama’s Selma, and concerns the writer and “secular saint” James Baldwin. “We quote him as though he had always been universally praised. We lean too hard on his honeyed words.” But Cole, in a wincing list of the problems with “Jimmy,” notes that in real time, Baldwin left America in part to escape brutal criticisms about his sexuality, religion and politics. Baldwin kept writing “as though he knew his work would be helpful mainly to those who had not yet been born.” These thoughts sit alongside a photograph of a storefront ministry, the Hope Love & Faith Youth Center.

With his deep and varied talents, and his thoughtfulness, Cole transforms a simple travelogue format into something haunting and existential. 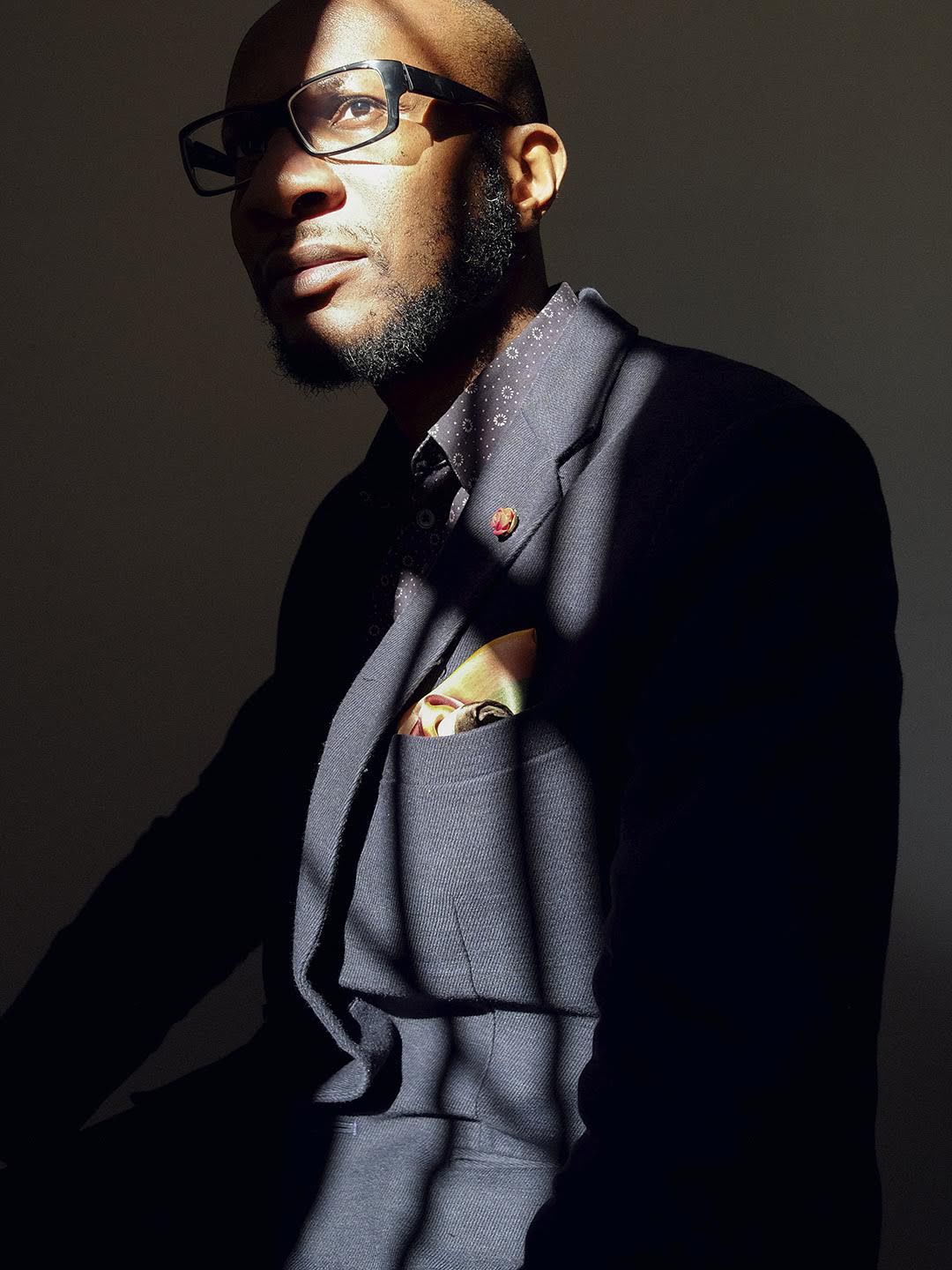 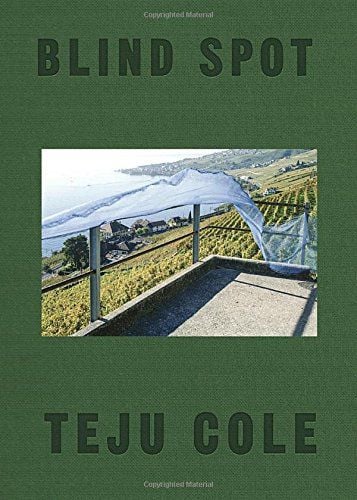