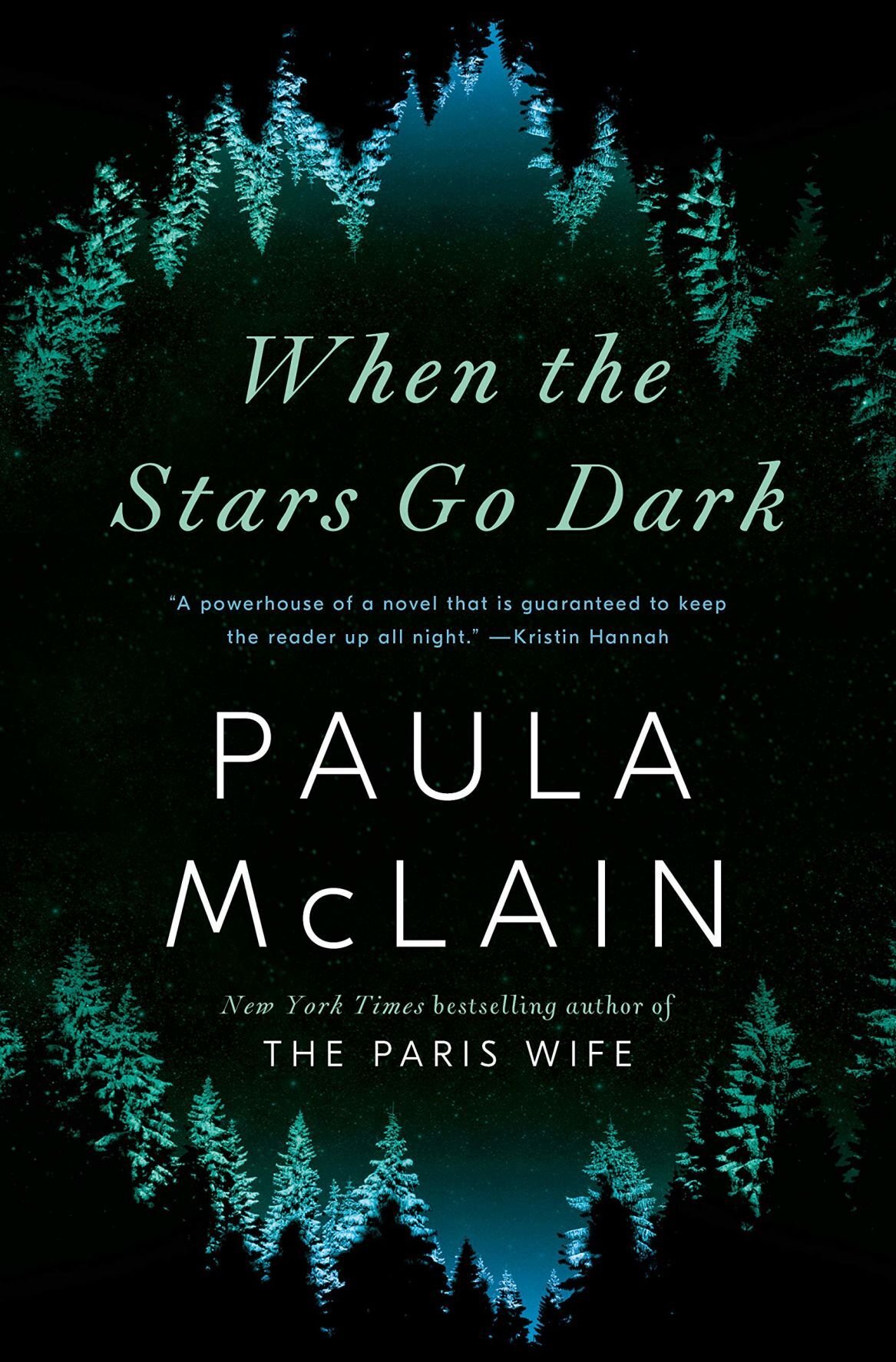 “When the Stars Go Dark”

A novel by Paula McLain 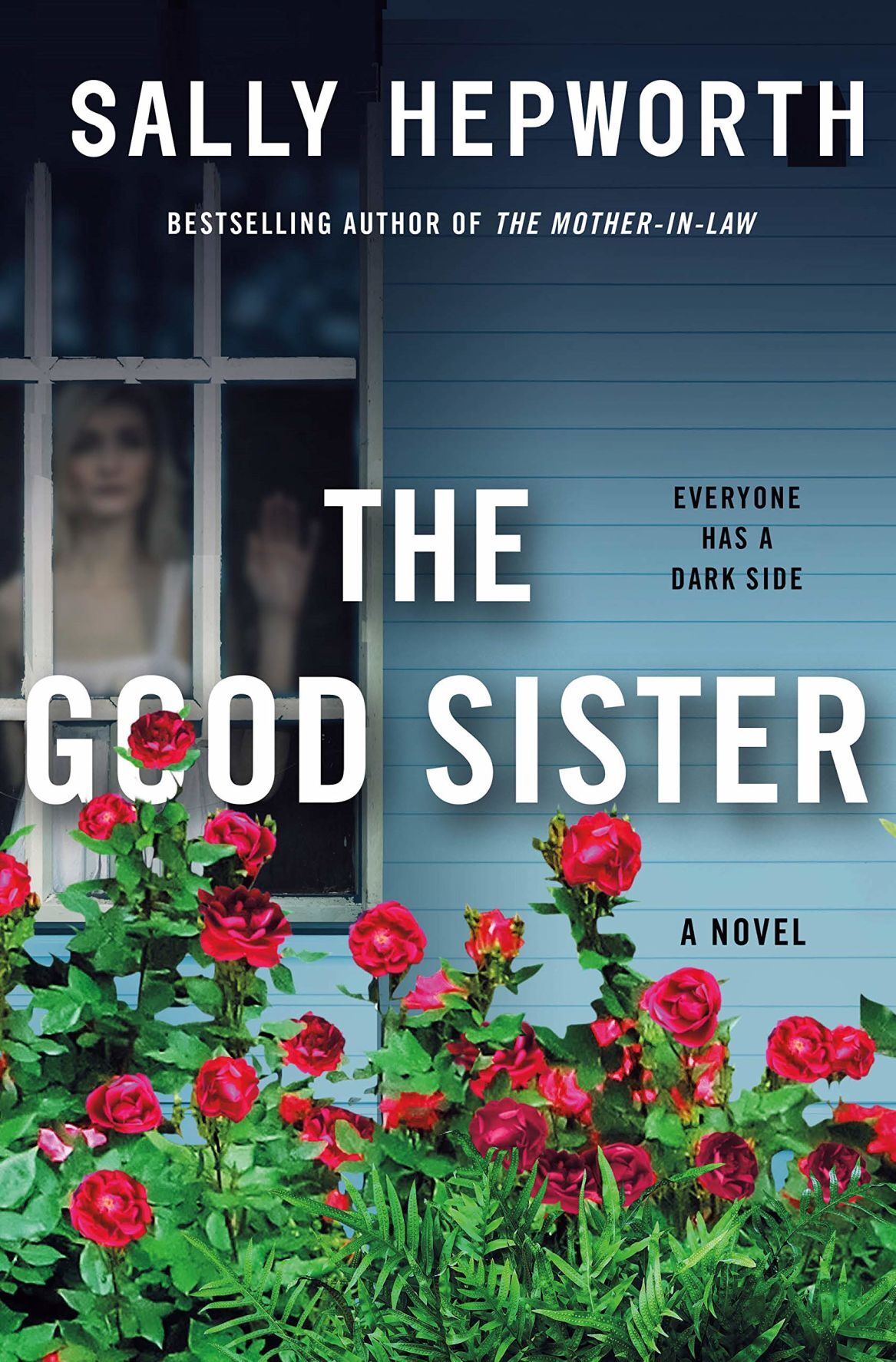 A novel by Sally Hepworth 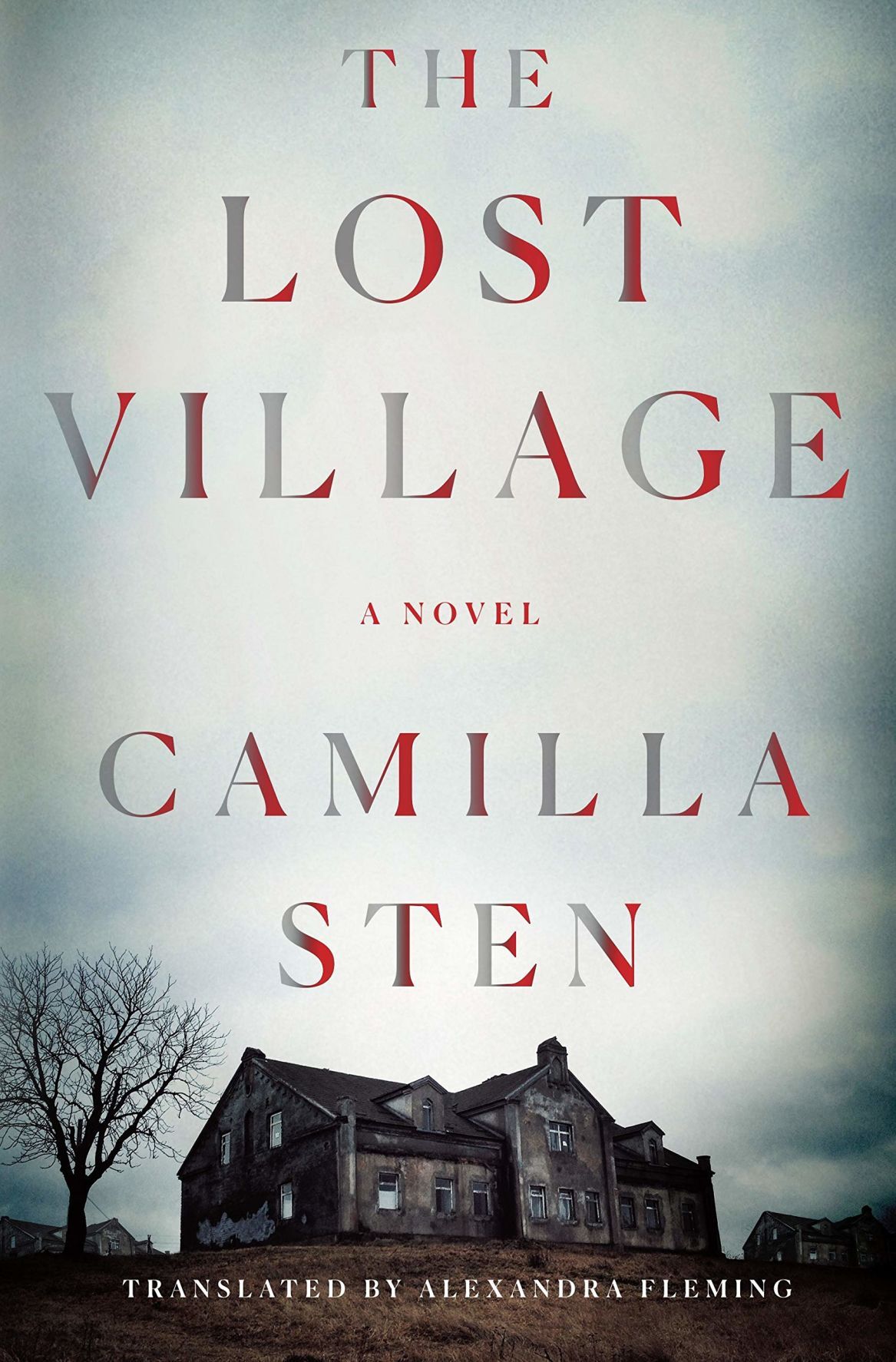 A novel by Camilla Sten

By Gail Pennington Special to the Post-Dispatch

A San Francisco police detective, obsessively dedicated to finding missing and abducted children, flees her own family after tragedy hits home. But when she lands in small-town Mendocino, California, the one place she felt safe as a child, she soon embroils herself in the search for a 15-year-old girl who vanished in the night.

Details aside, that cryptic summary could fit many works of suspense. But Paula McLain’s “When the Stars Go Dark” is no ordinary mystery. It’s an extraordinary novel that, while deftly exploring the frustrating, possibly futile search for the missing teen, also delves deeply into childhood scars that never completely heal.

Some of those set Detective Anna Hart on her consuming career path and now might have unwittingly led her to the place she was most needed.

I was familiar with McLain as the author of meticulously researched, woman-centric historical fiction: “Circling the Sun,” about pioneering aviator Beryl Markham, plus two novels about Ernest Hemingway spouses, “The Paris Wife” (Hadley Richardson) and “Love and Ruin” (Martha Gellhorn).

She has also written about growing up as a foster child (“Like Family”), and that personal knowledge is at the heart of “When the Stars Go Dark.” Anna, whose story we learn in fits and starts, had a shattering early childhood that culminated in landing with foster parents Eden and Hap in Mendocino, 150-odd miles up the Pacific Coast Highway from San Francisco. Eden taught her about loving; Hap schooled her to survive in the wilderness of coastal northern California. Together, they are probably all that made Anna a functioning, if fragile, adult.

The year, now, is 1993. We don’t know, and won’t for a long time, what sent Anna on that breakneck drive back to her one-time safe place, where she rents a tiny cabin and volunteers to help overburdened sheriff Will, a high school friend, search for Cameron, the adopted daughter of a well-known actress who retired to Mendocino.

The searchers are struggling even before national attention turns to Polly Klaas, snatched from a bedroom slumber party in Petaluma, California. (Many will remember that real case.) When Anna fumes at the furor, Will reminds her that “not every kid lands on the milk carton. Some just vanish.”

The procedural elements of “When the Stars Go Dark” are twisty and involving, with a heart-pounding finale. But McLain excels at creating and developing characters who are lifelike and nuanced, from a psychic who raises alpacas to the sweet teenage friend of missing Cameron to a couple living happily in a tent. Anna also learns about the solace in having a dog.

Amid the action and soul searching, McLain takes every opportunity to give readers a window onto the almost mystical beauty of the untamed forests and waters of the northern California coast. In writing so lyrical it can approach poetry, she muses beautifully and convincingly on the healing power of the wilderness.

•••The marketing pitch for “The Good Sister” is “a hybrid of ‘Eleanor Oliphant’ and ‘Gone Girl.’” Nope. There’s nothing of “Gone Girl” here, and anyway, shouldn’t we be done with comparisons to that 2012 blockbuster?

But “The Good Sister,” from Australian Sally Hepworth (“The Mother-in-Law”), does evoke some of the charms of “Eleanor Oliphant Is Completely Fine,” in which a woman seemingly on the autism spectrum goes her own delightful way.

Here, the neuro-atypical heroine is Fern, who works in a library and is close only with her twin sister, Rose. In a journal assigned by her therapist, Rose tells us of her struggles to have a baby. As the primary narrator, meanwhile, Fern shares how she wants to help and where that desire takes her.

“The Good Sister” is one of those books for which telling almost anything is too much. (Maybe that’s the “Gone Girl” connection.) Be satisfied to know that this is a more-than-satisfying read with characters you won’t soon forget.

Set in Sweden and translated from Swedish, “The Lost Village” is a chilling (in more ways than one) thriller about a young woman’s efforts to make a documentary series about a remote village that simply disappeared decades earlier.

All that was left when police arrived was a dead woman, gruesomely tied to a pole in the town square, and a crying baby.

Alice, director of the documentary, has personal reasons for her interest. So, it turns out, does one of her volunteer crew members. The team is ill-prepared, and things start to go wrong, then horribly wrong, almost immediately. Flashbacks to the village in happier days are neatly paired with the ill-fated documentary team’s work.

Camilla Sten, whose mother is crime writer Viveca Sten, plunges into Nordic noir with a novel that begs to be likened to films such as “The Blair Witch Project” and the more contemporary “Midsommar.” Making too much of those comparisons may leave a reader flat.

Instead, turning on all the lights and flying through “The Lost Village” as if racing a ghost is probably the best option.

Paula McLain will talk about her book on Monday.

“When the Stars Go Dark”

A novel by Paula McLain

A novel by Sally Hepworth

A novel by Camilla Sten