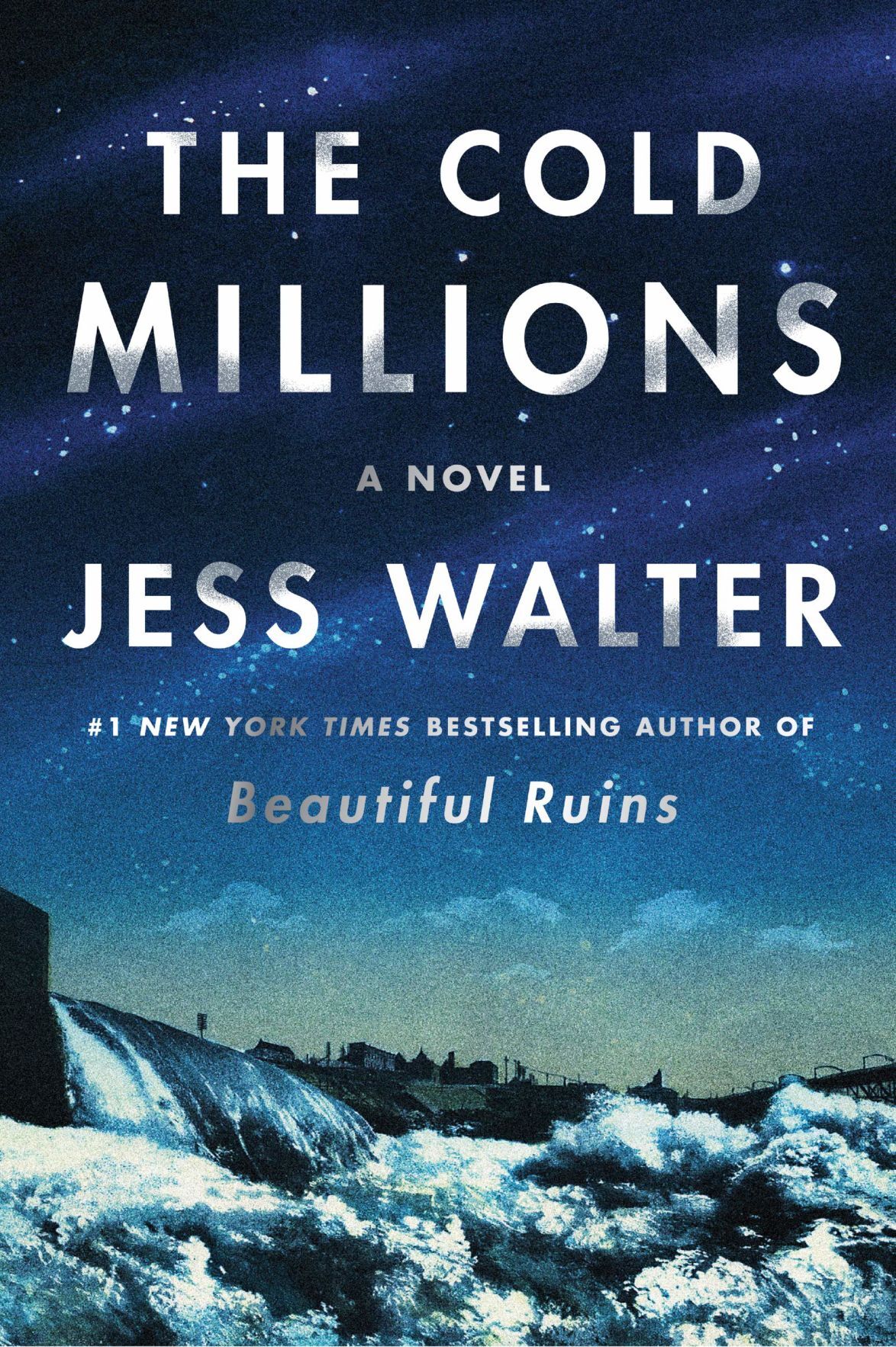 A novel by Jess Walter 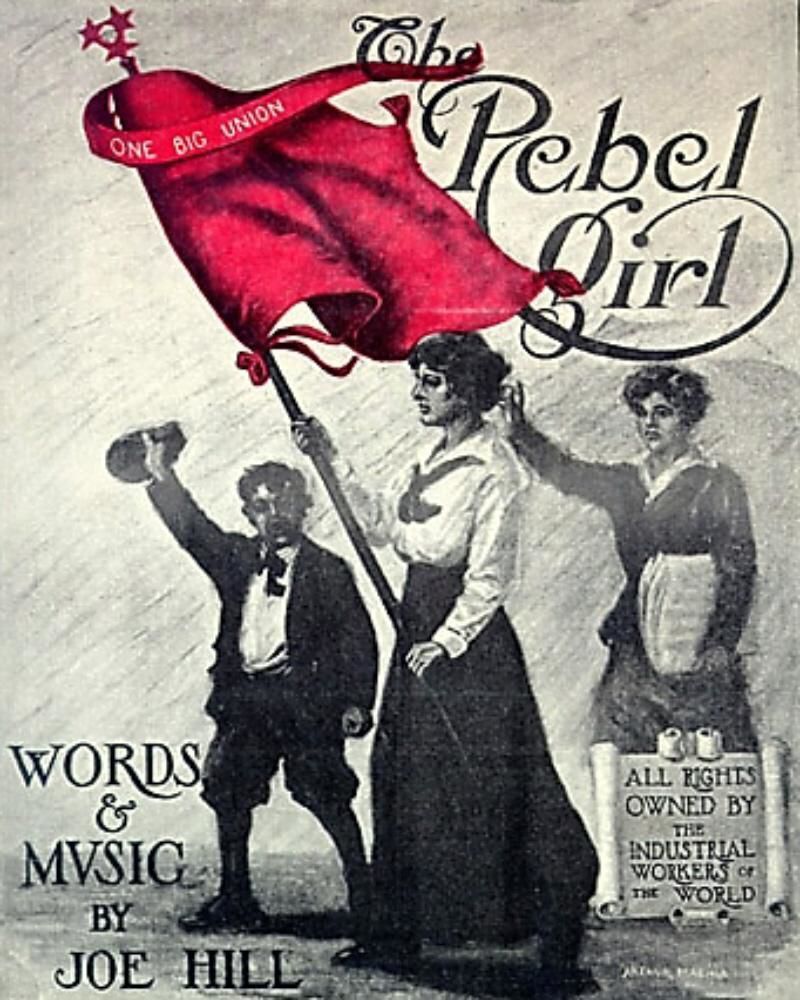 Activist Elizabeth Gurley Flynn, a real life figure in "The Cold Millions," was the inspiration for Joe Hill's song "The Rebel Girl" (1915). 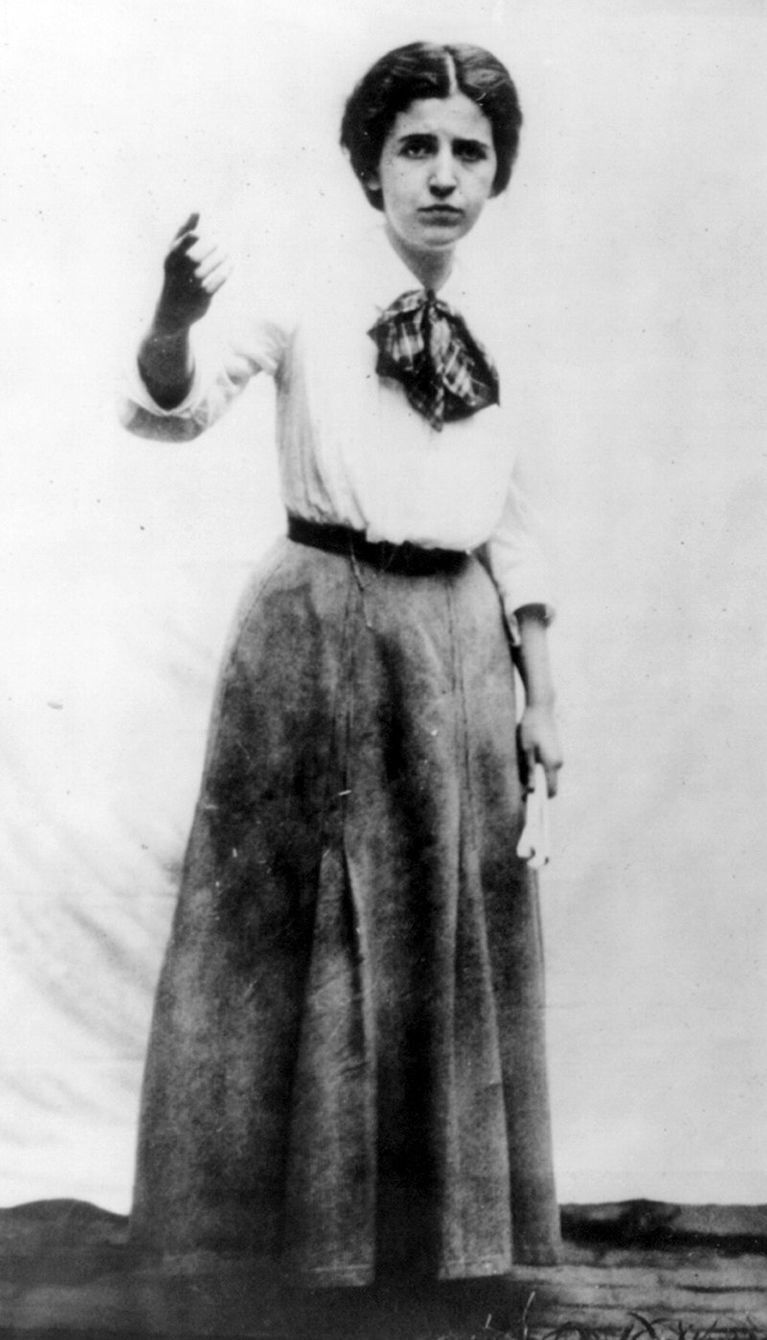 The history we learned in school is dominated by leaders, martyrs, heroes and villains. But we’re all shaping history in some way, even if we don’t get credit or blame. Our lives brush up against significant events and become a small part of stories that will be told after we’re gone.

In “The Cold Millions,” the new novel from Jess Walter, a 16-year-old orphan named Rye steps up on a crate during a street protest and raises his voice against injustice. But the cops are in no mood for disturbances; one of their own has just been killed by a burglar. Rye gets knocked to the ground and swept up in a mass arrest. He’s held in a jail cell so packed that men can’t breathe.

Much later in the novel, he senses it’s all part of something bigger, “like opening a book and seeing yourself in its pages.” His experiences have been linked like events leading up to a war. He was “living in a particular moment of history.”

It’s a feeling that may feel familiar to anyone living through the apocalyptic year that has been 2020: This is really happening.

But in “The Cold Millions,” the moment of history is 1909, and the place is Spokane, Washington. Rye and his older brother, Gig, 23, are all each other has: working-class vagabonds tired of crisscrossing the Northwest in search of a day’s wage. Gig gets a union card and keeps watch over Rye as they sack out in a hobo camp in a Spokane ballfield.

They’re two of the “cold millions,” American underclass nobodies putting their sweat and blood into building the nation while the fat cats protect their own wealth by controlling the cops and politicians.

But the robber barons have reason to fear. A progressive era is coming that will empower workers and change America. Events in Spokane are about to be a major spark.

Gig’s interest in the “inherent rights of men” sweeps the brothers into a labor movement and one of the most significant battles to protect free speech in American history. Walter weaves them into a plot involving a burlesque dancer who performs with a cougar, Pinkertons, a murderous mining magnate, an anarchist and a melting pot of Native Americans and immigrants.

The action revolves around a real-life figure: a pregnant 19-year-old firebrand named Elizabeth Gurley Flynn, a labor leader, activist and feminist who organizes an action by members of the Industrial Workers of the World in violation of a Spokane city ordinance banning street meetings.

The brutal crackdown that ensues captures worldwide attention and sympathy for the common men and women. She herself is arrested and, upon release, publishes articles accusing the city of running a brothel inside the jail.

Two of Walter’s previous novels, “Beautiful Ruins” — centered on Elizabeth Taylor and her role in the movie “Cleopatra” and torrid love affair with Richard Burton — and “The Financial Lives of the Poets” — about a journalist who quits his paper to start a website devoted to financial journalism in verse — are among my favorite ever. They are lyrically written and hilarious, with vivid characters and scenes.

“Ruins” in particular is an epistolary masterpiece that jumps in time and place with letters, screenplays and other writings by the characters.

“Cold Millions” tries something similar, with most of the novel told by a third-person narrator focused on Rye. But almost every other chapter is narrated in the first person by major characters, such as Gig and Elizabeth, or minor ones, including a Spokane police officer, a doddering hitman and a ferry thief.

I did not find this worked as well. Gig’s chapters address Rye as if they are letters. Rye’s chapter, set in the 1960s, presents as a memoir. Four chapters end with minor characters dying mid-thought, leading the reader to wonder fundamentally what they are supposed to be.

It may be unfair to compare “Millions” to the singular “Ruins,” but the book at times left me wanting the same richness in detail about the place as it devoted to the people. I wanted more of a tour of Spokane as it was in 1909. The burlesque club, courthouse, Chinese Quarter, Little Italy — they all seem a little cardboard compared to the Italian cliff-side towns of “Ruins.” Then again, anything would.

But the mosaic of stories add a richness to an American moment that shows how everyone, even we cold millions, are a part of history. And that’s a most welcome lesson as we face the unknown future of next week and beyond.

Writer Steve Wiegenstein demonstrates the breadth of his talent in "Scattered Lights."

A novel by Jess Walter

Activist Elizabeth Gurley Flynn, a real life figure in "The Cold Millions," was the inspiration for Joe Hill's song "The Rebel Girl" (1915).