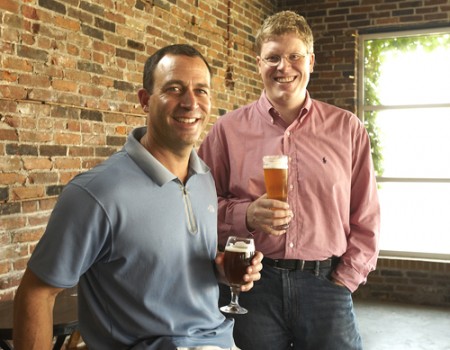 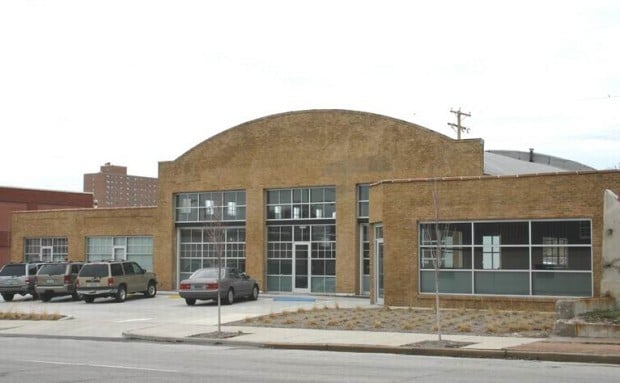 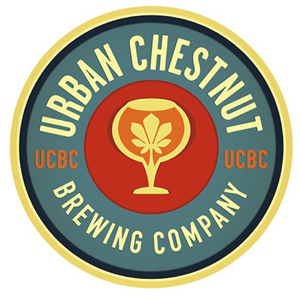 It seems like just last week we learned of a new microbrewery with plans to open soon in St. Louis. That's right, we did: Jake Hafner's The Civil Life Brewing Co., coming in April to Tower Grove South-Grand Oak Hill.

St. Louis beer lovers, make room in your bellies and on your palates for more new beer. Urban Chestnut Brewing Co. will be producing bottles and kegs of "unconventional yet tradition-oriented" craft beers from its Midtown Alley location at 3229 Washington Avenue. (The St. Louis Business Journal has more on the building, a recently renovated 1920s garage.)

Urban Chestnut's beers will fall into two categories -- Reverence and Revolution. The Reverence series will pay homage to the traditional European styles that the German-born Kuplent first learned to brew; the Revolution series will be a nod to the more daring styles cooked up by American craft brewers.

"Florian and I hope to contribute to the already vibrant local craft beer culture," says Wolfe, a St. Louis native. "It is a great time for beer in St. Louis."

(About the name: "Urban," they say, is to recognize the U.S. cities that sparked the craft-brew revolution. "Chestnut" stands for tradition, as Bavarian brewers for decades have used chestnut trees to shade their bier gardens and cellars.)

And, another new brewery is getting ready to launch, this one about 60 miles west of St. Louis, in New Haven.

2nd Shift Brewing Co. hosted some local beer enthusiasts for a tasting preview and feedback session over the weeked. Sounds like it should be up and running fairly soon.

To find out more about Civil Life, Urban Chestnut, Six Row and the recent explosion of new microbreweries, be sure to check out my Hip Hops column in Friday's Go! magazine or at STLtoday.com/hiphops.

So you want to open a brewery?

Last year, Mike Rami and Jake Hafner wanted to try something different. They both wanted to open microbreweries in St. Louis.

Phil Wymore, head brewer for Half Acre Beer Co. in Chicago, is moving to St. Louis next month to start a microbrewery.

Peacock: A-B staying in St. Louis, would be 'crazy' to move

Urban Chestnut gets closer to brewing in Midtown Alley

Exciting things are happening all over the St. Louis brewing scene right now:

Perennial Artisan Ales plans to open in May in South St. Louis at 8125 Michigan Avenue, in the Carondelet-Patch area.

Robert De Niro to star opposite himself in Wise Guys