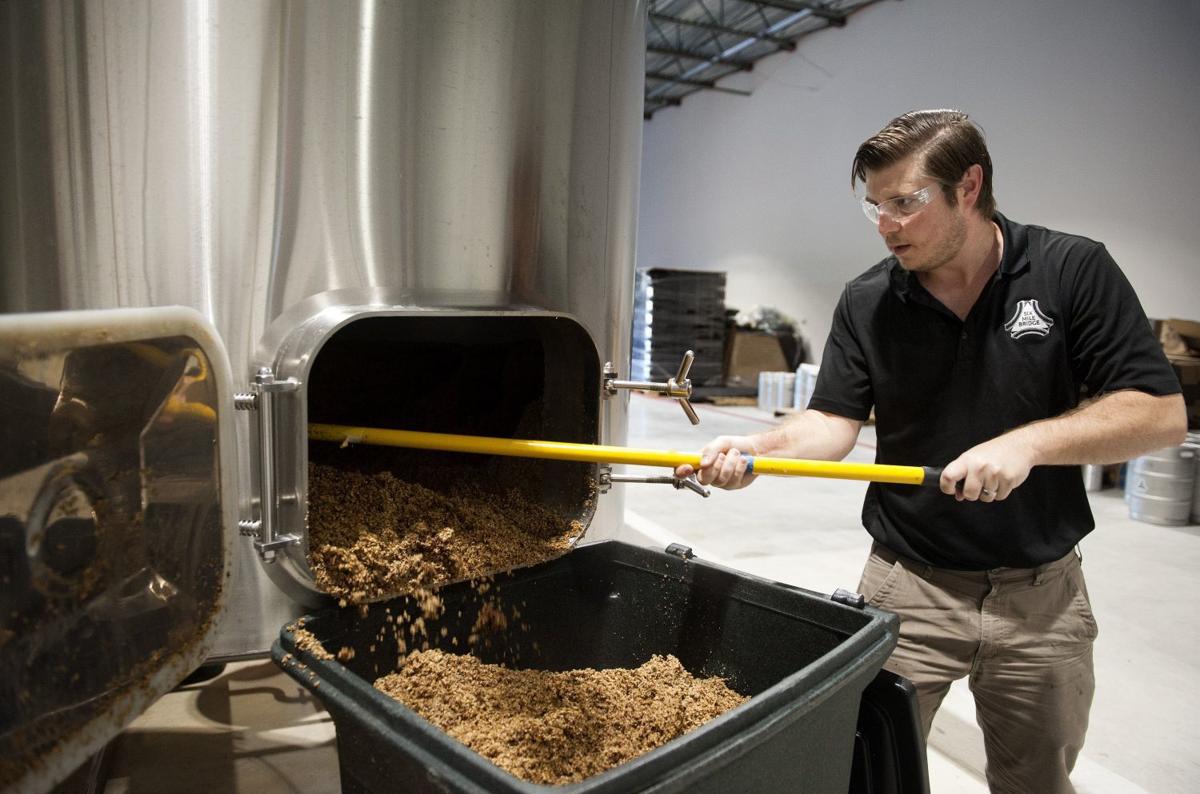 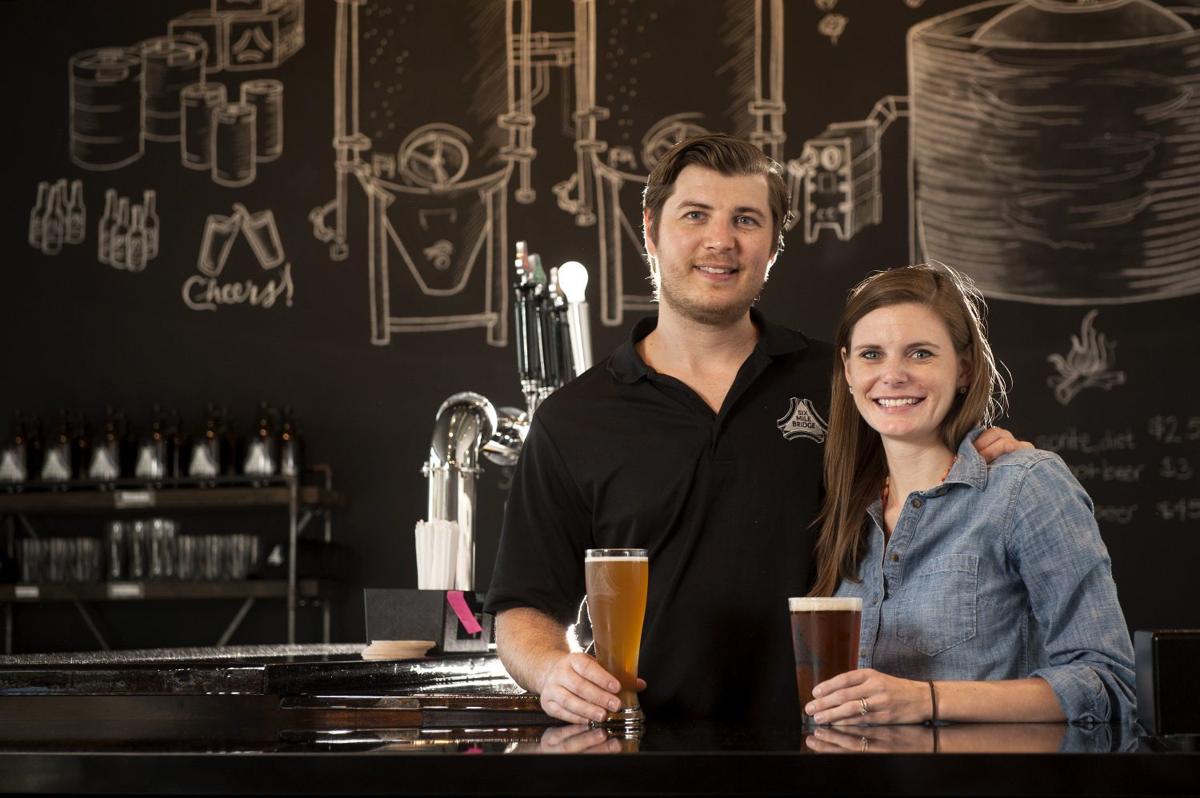 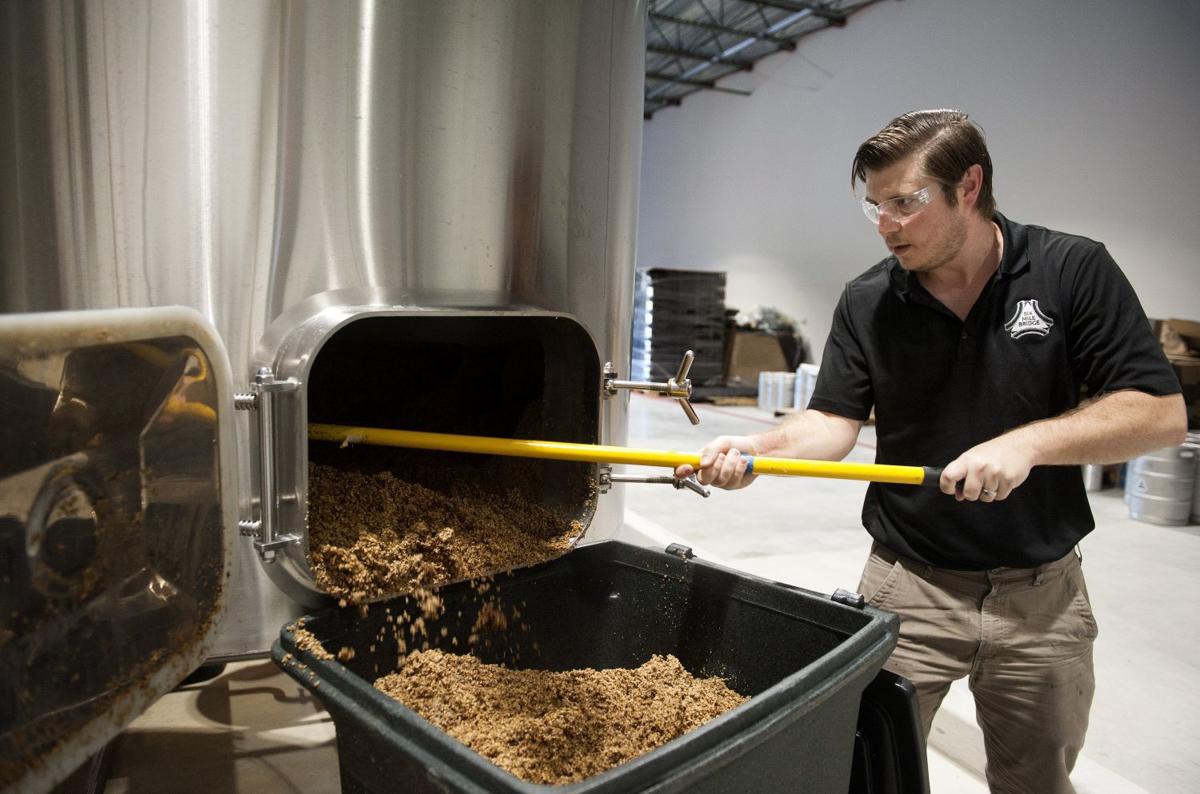 By Brian Feldt | Special to the Post-Dispatch

In the beer world, barrel-aged has become all the rage over the last couple of decades. The trend, of course, was pioneered by Goose Island’s Bourbon County Stout series, which has found incredible success among consumers — so much so that its annual Black Friday release has become as popular among beer drinkers as the day is with holiday shoppers.

Goose Island, which is based in Chicago, was sold to St. Louis’ Anheuser-Busch InBev in 2011, and the beer behemoth did not veer from the popular stout series. In fact, the company has ramped up production, adding new flavors and varieties.

It’s an example of how the barrel-aged beer category has become crowded and hard to navigate for consumers. More than 600 types of barrel-aged brews were exhibited at last year’s Great American Beer Festival in Denver, up from just 289 in 2012 and 119 a decade ago.

This type of beer is expensive to make — made apparent by the price you pay before taking a sip.

So given those market factors, it can be daunting for a fledgling brewery to come up with a worthwhile barrel-aging program.

But when done right, it can make tremendous beer that beer drinkers will demand in strong quantities. See: Maplewood-based Side Project Brewing.

Another local brewery also appears to be on the right track.

Six Mile Bridge this weekend will debut its newest barrel-aged beer, part of its Big 5 Series — the Deviant, an 8 percent ABV Imperial Saison aged for more than a year in Pinckney Bend Gin Barrels and finished on 250 pounds of peaches.

According to the Maryland Heights-based brewer, the barrel character is evident upon drinking and, thanks to the fruit, has a smooth and creamy mouthfeel with hints of vanilla. Without having tasted it yet, it sounds like a perfect beer to drink after a Thanksgiving dinner.

The beer, in and of itself, doesn’t immediately stand out.

But a clever marketing campaign should help Deviant make a name for itself among beer enthusiasts.

The Big 5 Series is an homage to brewery co-founder Ryan Sherring’s international roots.

Sherring is a native of South Africa. Along with his wife, Lindsay, Ryan founded 021 Brewing Co. in Cape Town in 2012. And the husband and wife in 2015 moved to St. Louis.

The Big 5 Series refers to the big five game animals of South Africa — the lion, leopard, rhinoceros, elephant and buffalo. Already, Six Mile Bridge has released beers associated with the rhino and buffalo — the Reverent and the Marauder, respectively. The Deviant’s mascot, so to speak, is the leopard.

Six Mile Bridge, which gets its name from a city in Ireland called Sixmilebridge, was one of the fastest-growing breweries in the St. Louis area over the past several years, growing by 73 percent from 2016 to 2017, to 902 barrels from 520 barrels.

The brewery has been ramping up its barrel-aging program, which could signal good things to come for fans of the Big 5 Series.

Six Mile Bridge will release its Deviant brew at noon Saturday at its brewery.