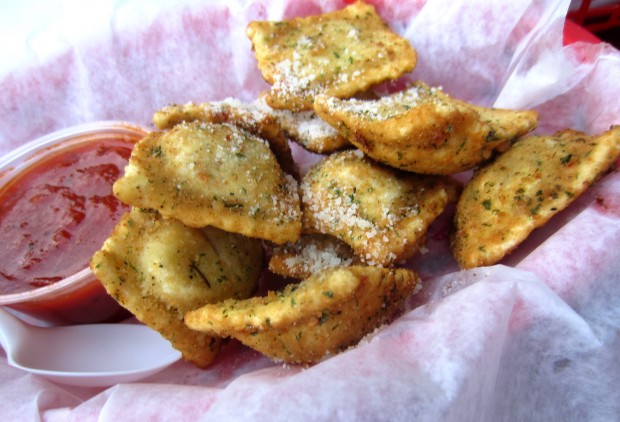 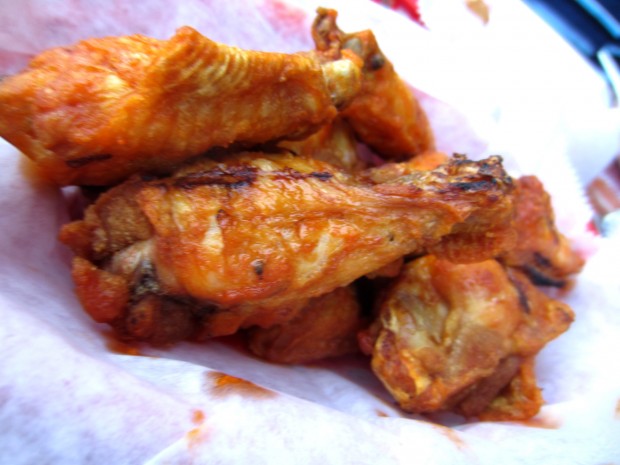 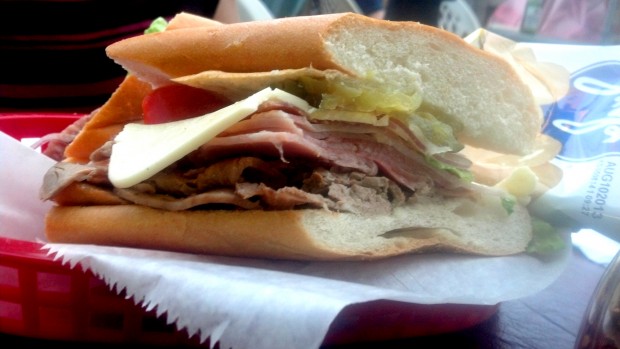 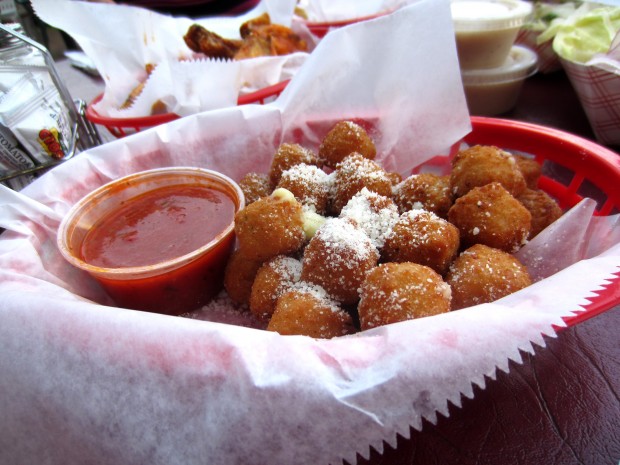 If my feelings about St. Louis neighborhoods were a relationship status, it’s complicated between me and the Hill.

I love the narrow streets lined with minuscule bungalows, the dark roasted java at Shaw Coffee, getting my knives sharpened at Bertarelli’s, and the Italian groceries that feed me meats and cheeses.

But when it comes to the Hill’s take on Italian food, I’m of two minds. I won’t miss a sandwich at Adrianna’s or Gioia’s, and the evil genius who invented toasted ravioli deserves a big high five. But the heavy use of cream sauces and provel at many popular restaurants leaves me cold — this from a girl whose hometown specialty was a processed beef sandwich slathered with liquefied, fake Cheddar.

Milo’s is a neighborhood joint where everybody knows everybody, but where even first-timers feel at home. Take a seat in the bocce garden and play spectator to a rotating crew of bocce players yelling “oh yeah, oh yeah, oh yeah” for every good bowl — and there’s lots of them. Grab a beer from a selection of almost 40 bottles and drafts. Then dive into Milo’s simple but satisfying menu of appetizers, sandwiches and pizzas.

It’s been awhile since I indulged in toasted ravioli, but the piping hot T-ravs ($5.95) at Milo’s will keep me coming back for more, with their robust beef filling, Parmesan-dusted shells and a terrific marinara dipping sauce.

Decidedly absent of provel, the hot pepper cheese balls ($6.50) are fried, golden bits of naughty goodness, down to the melting pepper jack cheese oozing from their centers.

And in a wing-obsessed town, Milo’s also makes a mark. Going with the grilled version ($7.25 for eight) provides a healthier alternative, and Milo’s delivers with a lightly fiery marinade and a thin skin with a charcoal sear and smoky flavors.

If you’re in a dinner mood, Milo’s has more than just appetizers.

The slightly anemic-looking house salad ($6, large) was — in typical Hill fashion — mainly composed of iceberg lettuce and red onion, but I enjoyed the sweet oil-and-vinegar dressing, served on the side so you can douse to taste.

My obsession with Hill sandwiches has already been duly noted, but you can add Milo’s Special ($7.50) to the list. With its substantial pile of fresh-roasted beef, ham and salami, sauced with zingy vinegar-and-oil dressing in a tender Italian roll, the soft blandness of a few provel slices actually worked.

And when in Rome — or on the Hill — do as the locals do and relent to a little provel with your pizza, too. On the tasty Florentine ($15.75, large), paved with finely diced chicken, artichoke hearts, tomato and spinach and dashed with olive oil on a thin, crisp crust, provel’s silky (OK, maybe a little slimy) texture somehow pulled the mix together — and if not, another beer and a round of bocce works wonders.