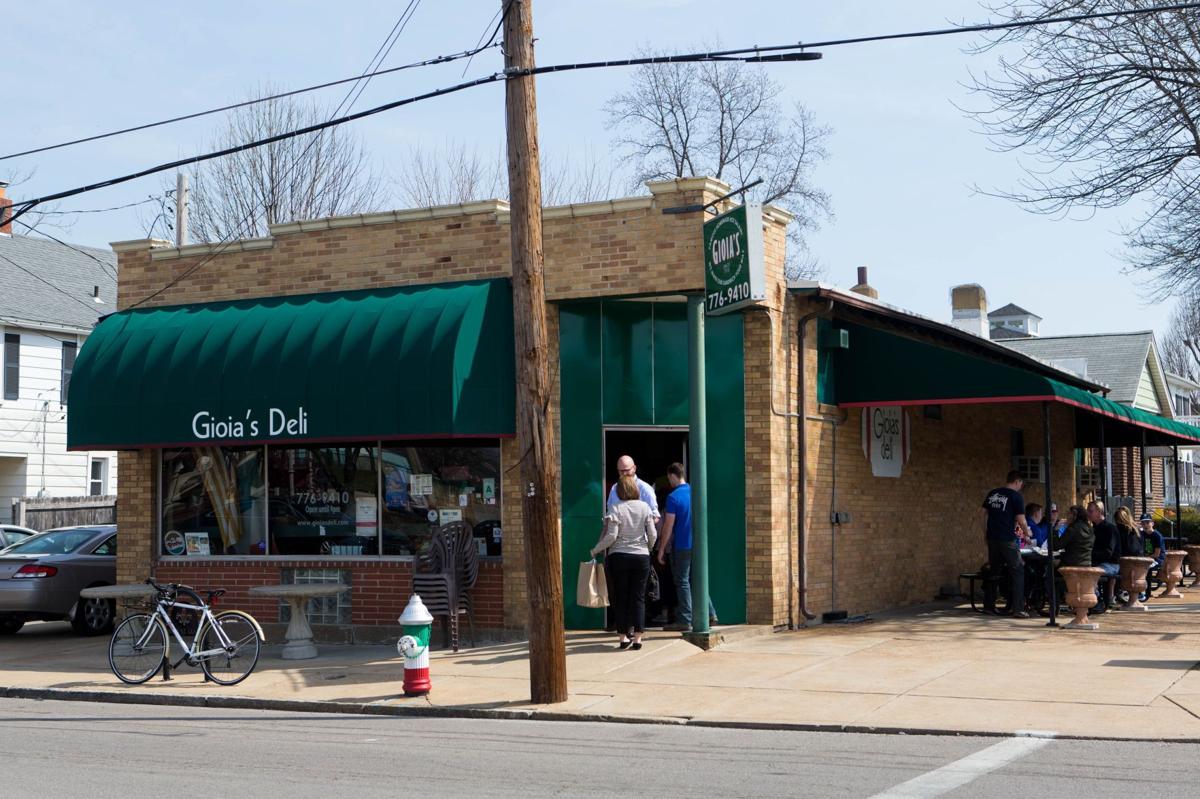 The line extends out the door at Gioia's Deli in 2018. 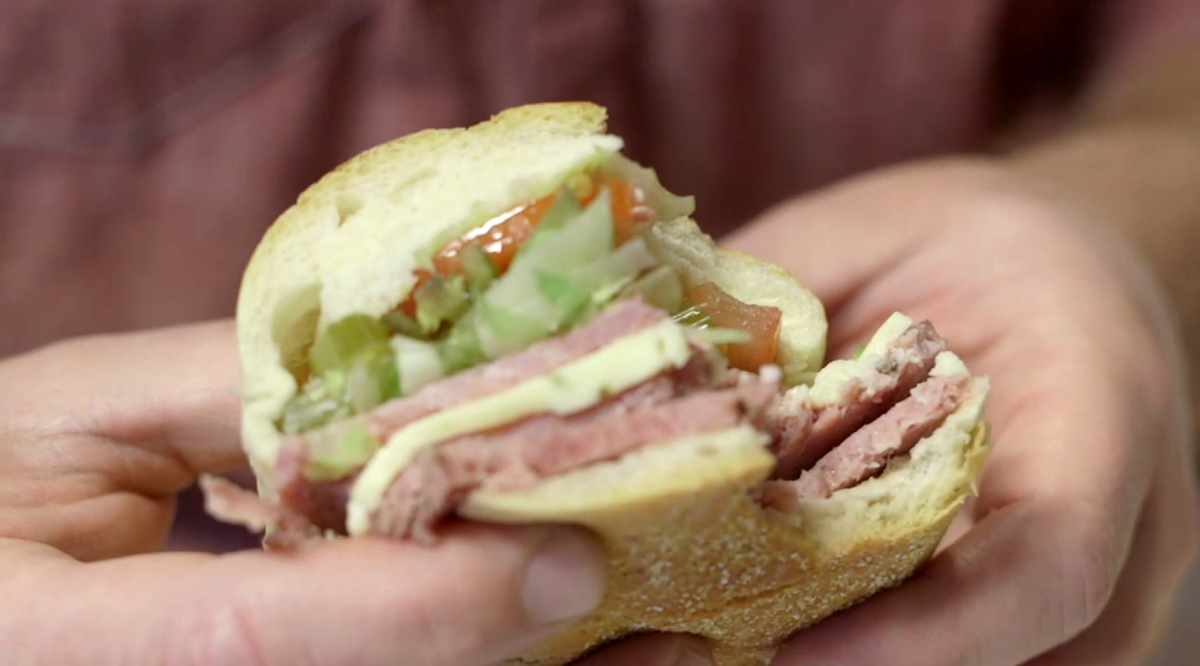 Food & Wine has named the iconic hot salami sandwich from Gioia’s Deli the best sandwich in all of Missouri in its new feature celebrating “The Best Sandwich in Every State.”

The article by David Landsel introduces the century-old Hill restaurant’s signature sandwich to an audience that might not be familiar with fresh (i.e., uncured) salami.

“Made fresh and served fresh, 10,000 pounds of the stuff each month, what you're getting here is something like an Italian-inflected, rustic country paté, sliced thick onto Fazio's Bakery bread (another local institution that's been around for over 100 years) and topped with pepperoncini, onion, and spicy mustard,” Landsel writes.

Gioia’s owner Alex Donley tells Off the Menu he did not know about the article until it was published Monday.

“I just pulled up my Twitter — you know, reluctantly, like I do every day — and it was good news,” he says.

Donley says it is a “huge honor” to be on the same list as such restaurants at John’s Roast Pork in Philadelphia, Katz’s Delicatessen in New York City and Central Grocery in New Orleans.

“Food & Wine is like the Holy Grail of our industry,” he says. “Just to have Gioia's Deli in print in that publication, it's such an honor, especially when you're a little a little corner deli in the middle of Missouri.”

Gioia’s is no stranger to national acclaim, of course. In 2017, the restaurant won an “America’s Classics” award from the James Beard Foundation.

(Disclosure: This restaurant critic is a member of the James Beard Foundation’s restaurants and chefs awards committee.)

Meanwhile, Food & Wine has showered attention on the St. Louis food scene over the past year.

In May, the magazine named Indo’s Nick Bognar one of its Best New Chefs. In November, it counted Beast Butcher & Block, Bolyard’s Meat & Provisions and Kenrick’s Meat & Catering among the country’s best butcher shops.

Can CO2 be transformed into jet fuel?

Hi-Pointe Drive-In to open a location in Kirkwood

The acclaimed chef of Pastaria and Brasserie by Niche will help develop the food experience at City's new soccer stadium.

The new Benton Park restaurant is a return for the family behind St. Louis Tex-Mex icon Chuy Arzola's.

Demand for Gioia's retail frozen pizza is driving the opening of the commissary kitchen.

The summer pop-up will feature Eckert's produce and grocery items in the former Lucky's Market space.

The line extends out the door at Gioia's Deli in 2018.