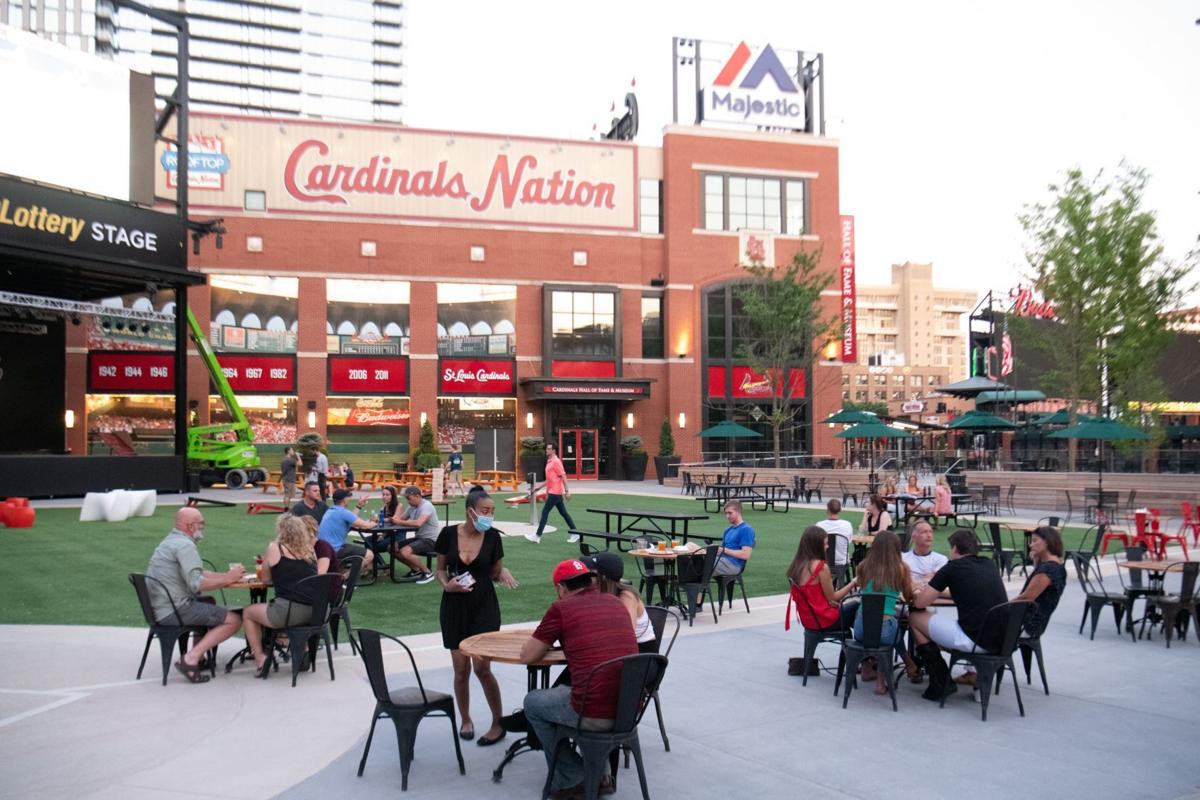 Guests have drinks on the outdoor plaza at Sports & Social St. Louis in Ballpark Village. 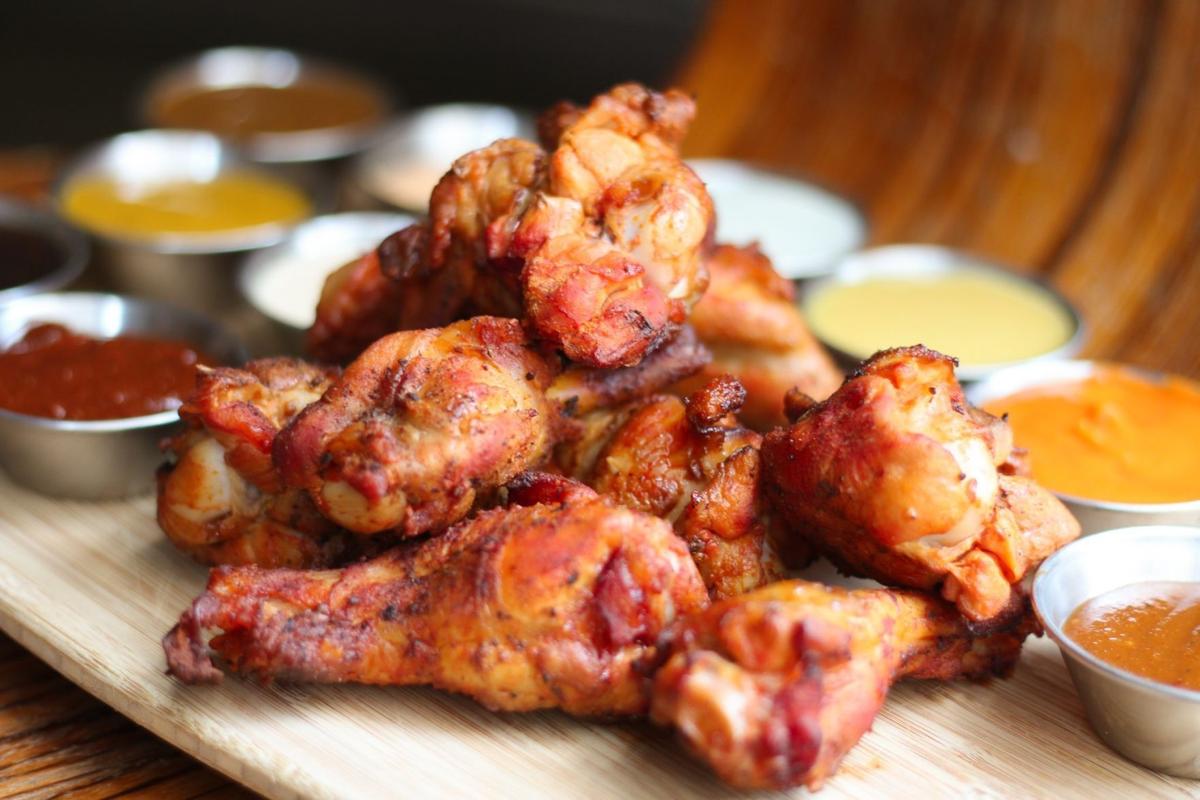 The Cardinals will welcome a limited number of baseball fans back to Busch Stadium starting with the April 8 home opener. If you are one of those fans and a restaurant meal is part of your pre- or postgame ritual — especially if you haven’t been in or near downtown since before the pandemic — you should know that there have been some changes.

Here is an overview of the restaurants that have opened in the stadium area (somewhat broadly defined) since the end of the 2019 baseball season — and those that have said farewell either for good or, in one prominent case, to the city.

Clark & Bourbon is the restaurant at the Live! by Loews hotel, which opened just before the pandemic hit last year. Clark & Bourbon’s upscale menu features steaks and chops. Also on site at the hotel is the Whiskey Room, featuring an extensive whiskey selection, and the Bullock, an outdoor rooftop lounge that just opened for the season.

Though not yet ready for Opening Day, the acclaimed barbecue restaurant Salt + Smoke is slated to open in May in Ballpark Village’s One Cardinal Way residential tower. The restaurant will feature two levels, including an observation deck.

Elsewhere downtown, UKRAFT opened earlier this year by Citygarden, with a menu of sandwiches, wraps, smoothies and breakfast fare. This is the second brick-and-mortar location for UKRAFT, which was founded as a food truck; the first is in Clayton.

Wing Ding Dong is a ghost kitchen based in burger restaurant Baileys’ Range. You can order the dry-rubbed, smoked wings with dipping sauces for delivery or pickup at Baileys’ Range.

A brief drive south of Busch Stadium will bring you to Jack Nolen’s in Soulard. The restaurant, which opened in late 2019, features burgers, fried chicken sandwiches and fries.

A short drive west of Busch leads to Beffa’s, which fourth-generation owner Paul Beffa reopened last year after a nine-year hiatus. The menu includes burgers and roast pork, roast beef and other sandwiches.

(Late-breaking news, however: a new owner plans to reopen Eat-Rite in a slightly different format as Fleur STL at Eat-Rite.)

Also shuttering in December was Missouri Bar & Grille (701 North Tucker Boulevard). MoBar had been popular over the years with, among others, local and visiting sports writers.

Hamburger Mary’s (400 Washington Avenue) closed in September after 2½ years, and the Note Bar and its adjacent concept Vaya Con Dillas (200 North 13th Street) closed in May.

Note: Restaurant operations are subject to change during the pandemic. Please contact each establishment directly for its operating hours, COVID-19 protocols and other information.

The restaurant and bar is a sibling to the popular neighboring soccer bar Amsterdam Tavern, with food from Tyler Garcia's food truck.

Guests have drinks on the outdoor plaza at Sports & Social St. Louis in Ballpark Village.