Updated with comment from Loryn Nalic of Balkan Treat Box.

Bon Appétit magazine has named the 50 nominees for its annual list of the country's 10 best new restaurants, and two St. Louis restaurants have made the cut: Balkan Treat Box and Savage.

The list, overseen by Bon Appétit deputy editor Julia Kramer, commends Balkan Treat Box for its “(w)ood-fired flatbreads, sandwiches, and other extreme forms of deliciousness” and Savage for its “Nordic precision at a Midwestern chef’s counter.”

Ely knew Bon Appétit had visited the restaurant. Still, he said, “That was definitely a surprise today.”

Loryn Nalic and her husband, Edo, debuted Balkan Treat Box as a food truck in late 2016. The couple opened the brick-and-mortar location in February in Webster Groves. This restaurant critic awarded it 3 stars in July.

Nalic said she, like Ely, thought Bon Appétit would be writing about the restaurant — specifically, about its pide — but did not expect today's news.

"I am so shocked," Nalic said. "Like, you have no idea how actually in shock I feel."

Nalic said she is excited to see a fast-casual restaurant like Balkan Treat Box recognized on Bon Appétit's alongside more upscale restaurants. She also said she is "so proud" of her husband, a Bosnian native, for having his food represented on the list.

Bon Appétit will reveal its list of the year's 10 best new restaurants on Sept. 17.

At Savage, Logan Ely turns humble ingredients into one of the year's best new restaurants

Logan Ely sets a single spot prawn on a piece of crosscut wood. There is nothing to accompany the prawn but a twig to use as a skewer, a twig … 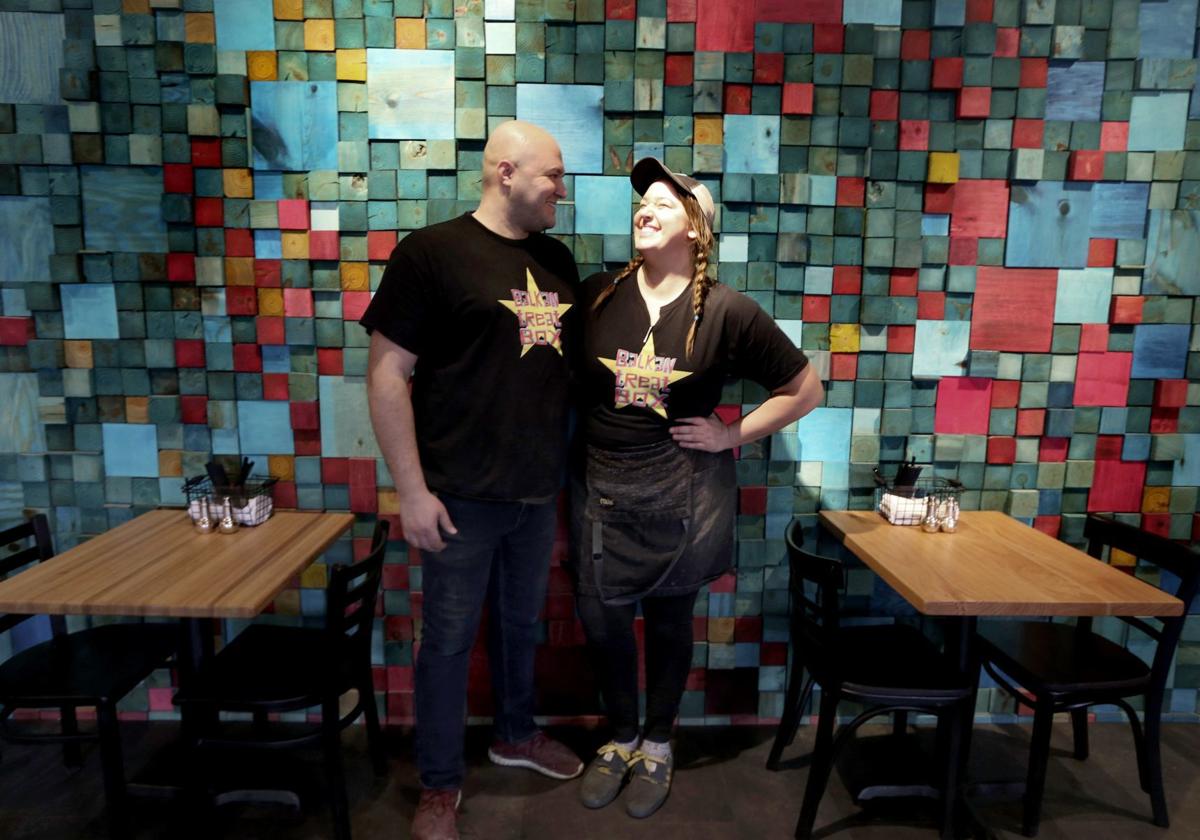 Logan Ely of Savage, which has been renamed Shift