This summer and early fall, as Chris Sommers and Cary McDowell transformed the former Robust Wine Bar space at 635 Washington Avenue downtown into the relaunch of their Mexican concept Gringo, they marveled at the area's foot traffic, not merely from conventions at America's Center but also from the everyday occupancy of the hotel adjacent to the restaurant.

“It's good to be down here,” Sommers says.

Sommers and McDowell are not newcomers to downtown in general or the Mercantile Exchange project specifically — Sommers opened a location of Pi Pizzeria across the street at 610 Washington in 2012 — and their familiarity with the area let them they spot the need for a Mexican restaurant, and they had a proven concept ready to go.

The original Gringo opened in the Central West End in 2013. Critical reaction was negative, and Sommers reacted quickly, bringing on McDowell, a lauded veteran of the Crossing, Revival and Winslow's Home, to turn things around. Turn them around he did. This restaurant critic awarded it 2½ stars in a re-review in 2015.

The Central West End Gringo closed in 2016, but as Sommers told Off the Menu when he announced the restaurant's return this summer, Gringo 2.0 is “something I've had on my mind since the day we closed it.”

The new Gringo's menu, overseen by chefs Dale Beauchamp and David Rodriguez (both previously executive chefs at Half & Half), features many of the same dishes as the original. It has expanded to include several burger options — as Sommers explains it, burgers will broaden the restaurant's appeal to groups in which not everyone wants Mexican food — and the oversized stuffed tortillas known as machetes.

Gringo opened on Monday (Oct. 8), but one feature of the new restaurant is still a couple of weeks from launching: Gringo Rapido, a takeout menu of tacos and burritos that McDowell describes as "a taco truck, but inside."

The garden in the Affton area will host 5 trucks for each day's lunch service and 7 for dinner.

Depending on how you count, Merendero Las Catrachitas might be the only Honduran restaurant in St. Louis right now.

The acclaimed food truck and restaurant is also seeking a tenant to take over its lease in the Delmar Loop.

Seoul Taco has joined the booming Grove, while Salt + Smoke adds the Central West End to its locations. 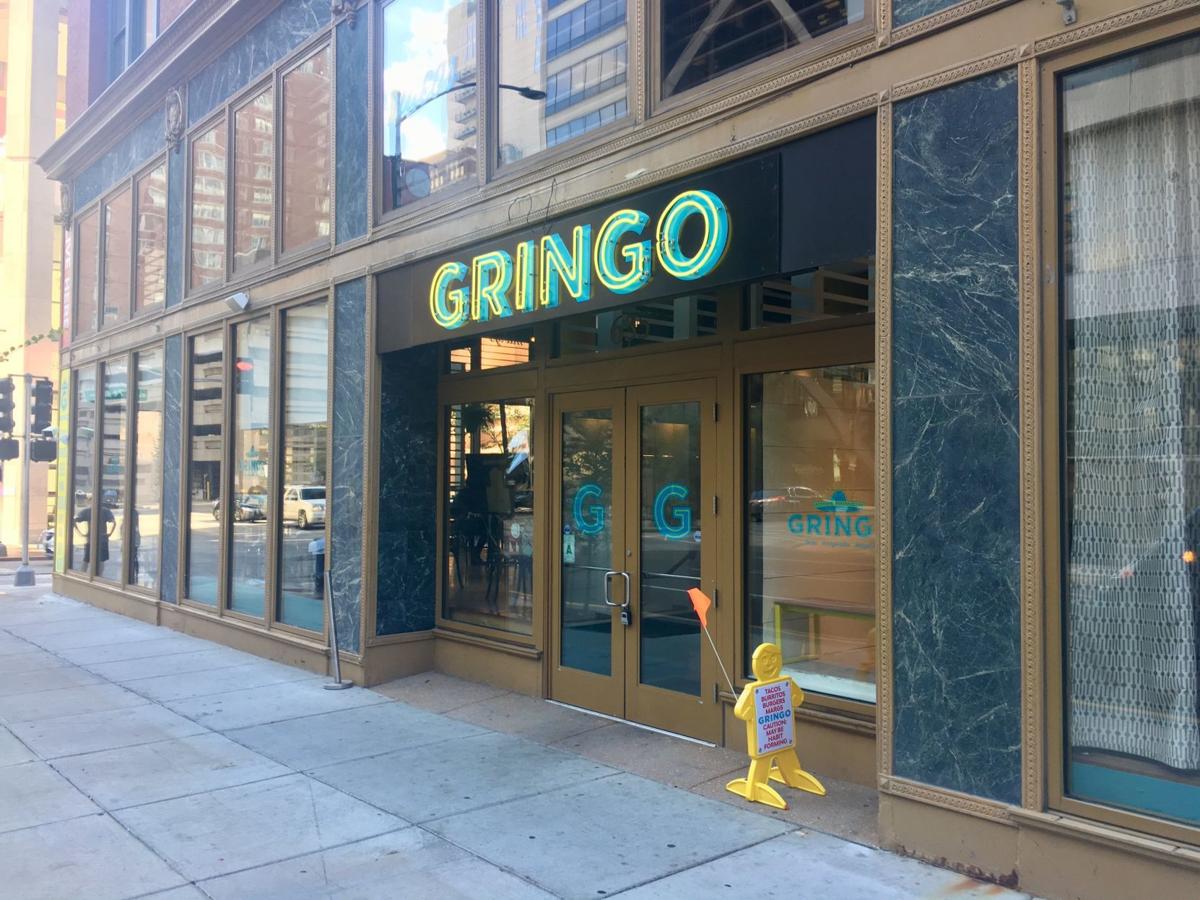 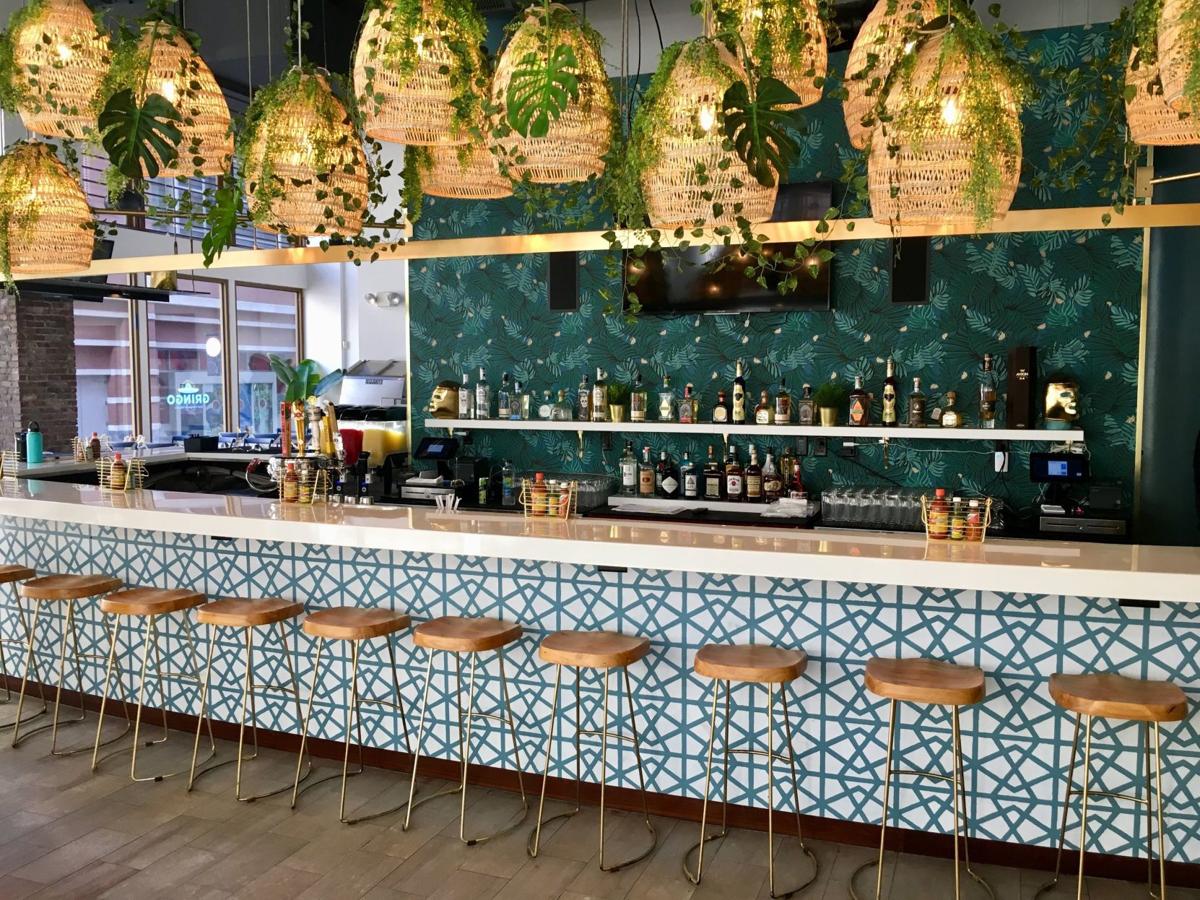 The bar at Gringo, which opened Oct. 8 on Washington Avenue downtown. Photo by Ian Froeb, ifroeb@post-dispatch.com