The James Beard Foundation on Wednesday announced the semifinalists for its annual awards, among the most prestigious in the culinary world.

This is the first James Beard Awards semifinalist nod for both La Patisserie Chouquette and the Gin Room.

Faure said she was “in the midst of shock and disbelief” about La Patisserie Chouquette’s honor, but felt “grateful” for the recognition for herself and her team.

“I grew up in New Orleans, I grew up in the projects,” Faure said. “Like, I wasn’t even supposed to be a French pastry chef. You know, I had already defeated all these odds.”

Rob Connoley, who was a semifinalist in the “Best Chef: Midwest” category in 2022, said he was “incredibly excited” to be on the list again this year.

“I think even more so each year with the evolution of the James Beard Foundation awards, projects like (Bulrush’s) become even more important,” Connoley said. “You know, properly attributing the origins of our food, properly giving back to the community. These are all things that matter.”

Nalic was a semifinalist for the Midwest chef category in 2020, the year the awards were canceled prior to the announcement of the nominees.

She noted that the honor arrives as Balkan Treat Box is growing, with plans to open the cafe Telva at the Ridge later this winter, which pulls her away from the restaurant.

“I just can’t stop thinking about my team and how great they are,” Nalic said. “… If people are coming in and eating the food and having the same experience, I just feel, like, you know, they’re really doing something right.”

Bognar is a first-time “Best Chef: Midwest” semifinalist, but he was previously a two-time semifinalist in the “Rising Star Chef of the Year” category (since renamed “Emerging Chef”).

A Post-Dispatch reporter broke the news of his semifinalist honor to Bognar, who replied with an enthusiastic expletive.

“I feel like a grownup now, though, being in that (Midwest) category,” Bognar said.

This is the first “Outstanding Restaurateur” semifinalist nod for the Gallinas and Martinez, though the group’s flagship restaurant Vicia has earned previous semifinalist honors for “Best New Restaurant” in 2018 and both “Best Bar Program” and “Best Wine Program” in 2022.

Tara Gallina said Take Root’s food and concepts were just one part of what it means to have an outstanding business. It is also about creating a great place to work and modeling practices and behaviors that “inspires other people.”

“That means a lot to me, and that’s what we’ve been working really hard toward over these past few years,” she said.

The James Beard Foundation will announce the nominees for this year’s awards on March 29. The awards will be announced June 5 in Chicago.

Kemoll's, which relocated in 2019 from the city to Westport Plaza, announced its closure Tuesday. 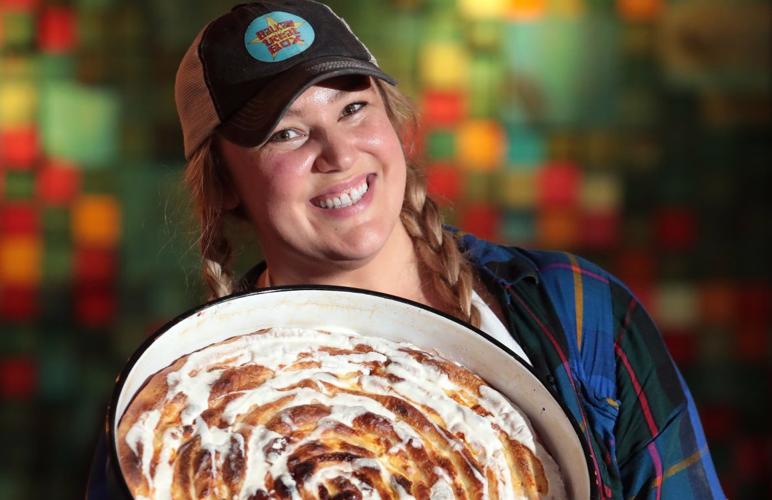 Loryn Nalic, co-owner of Balkan Treat Box, holds up a freshly baked pan of sirnica, a Bosnian version of a Balkan cheese pie, at Balkan Treat Box in Webster Groves on Monday, Dec. 9, 2019. 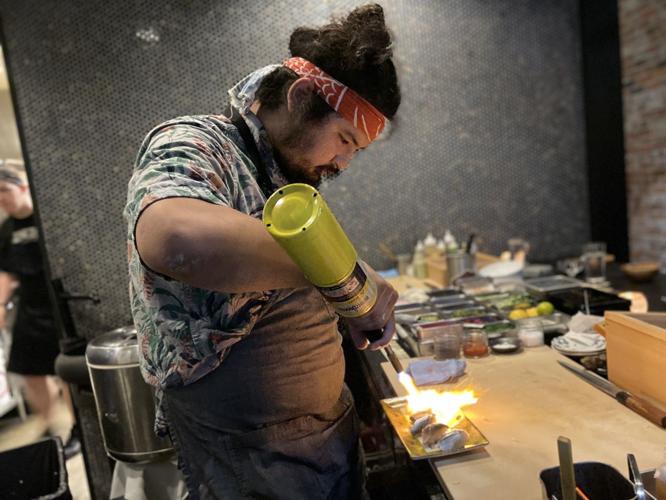 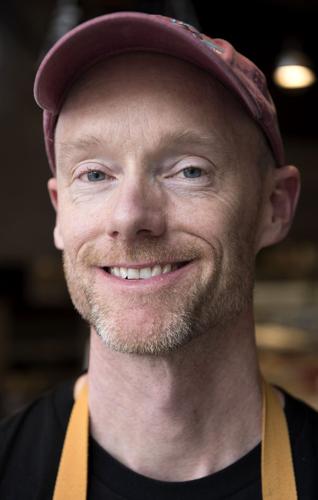