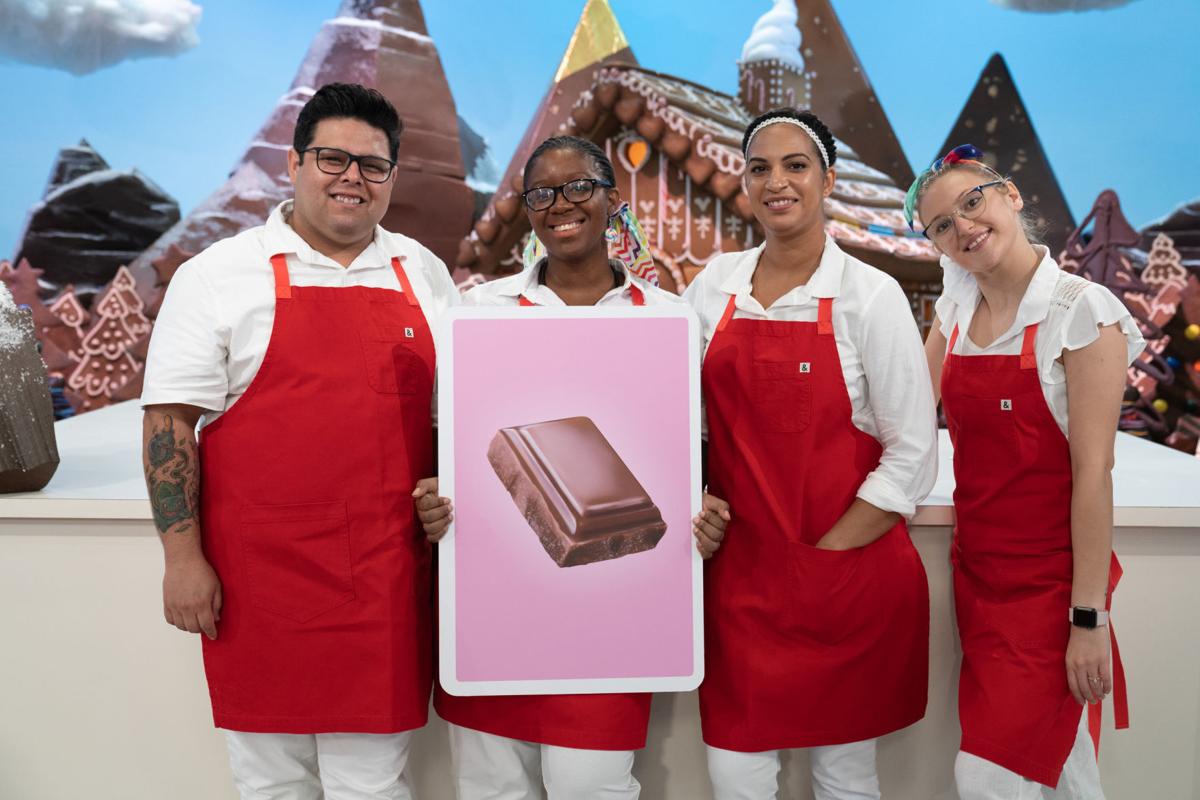 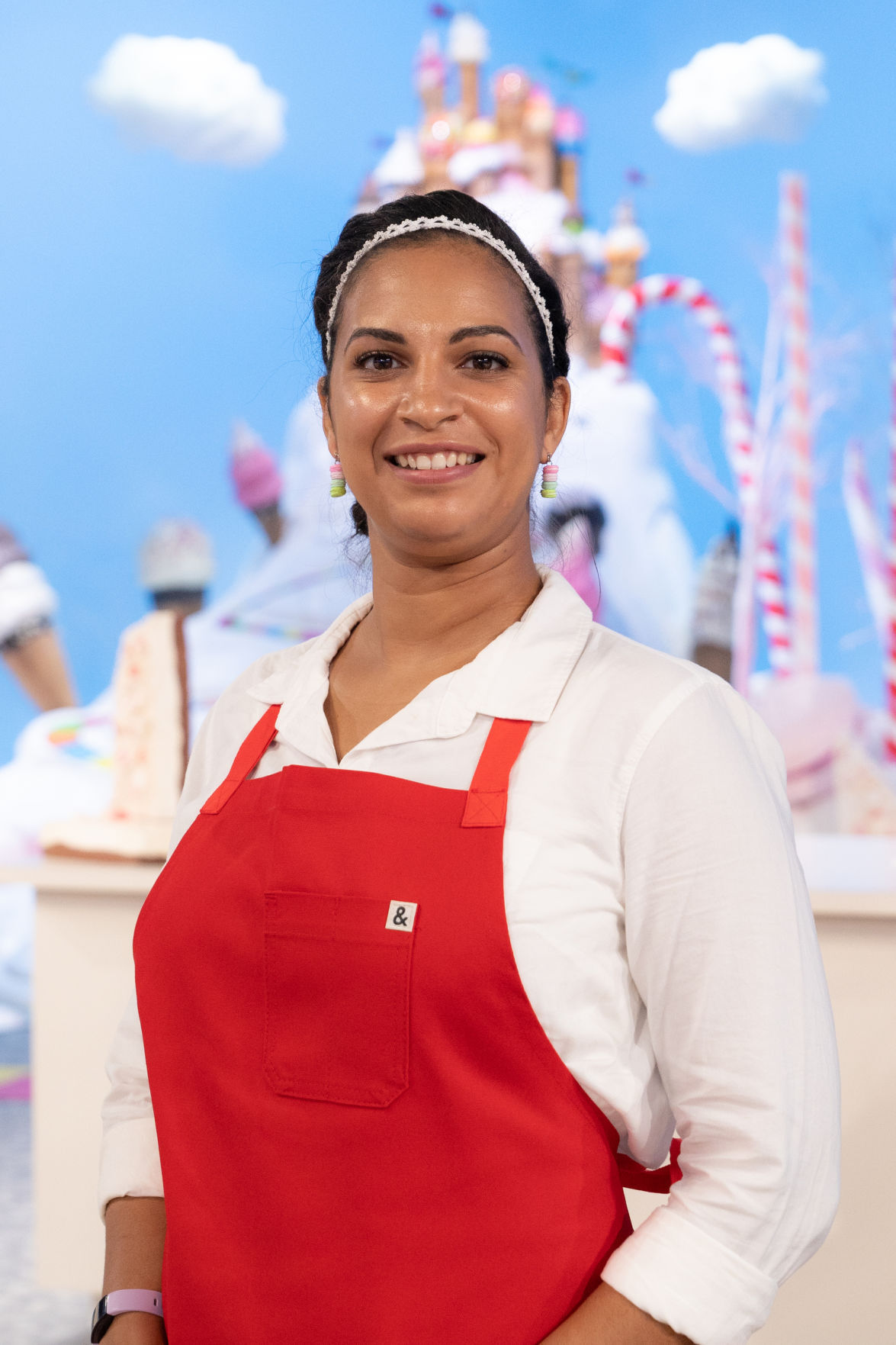 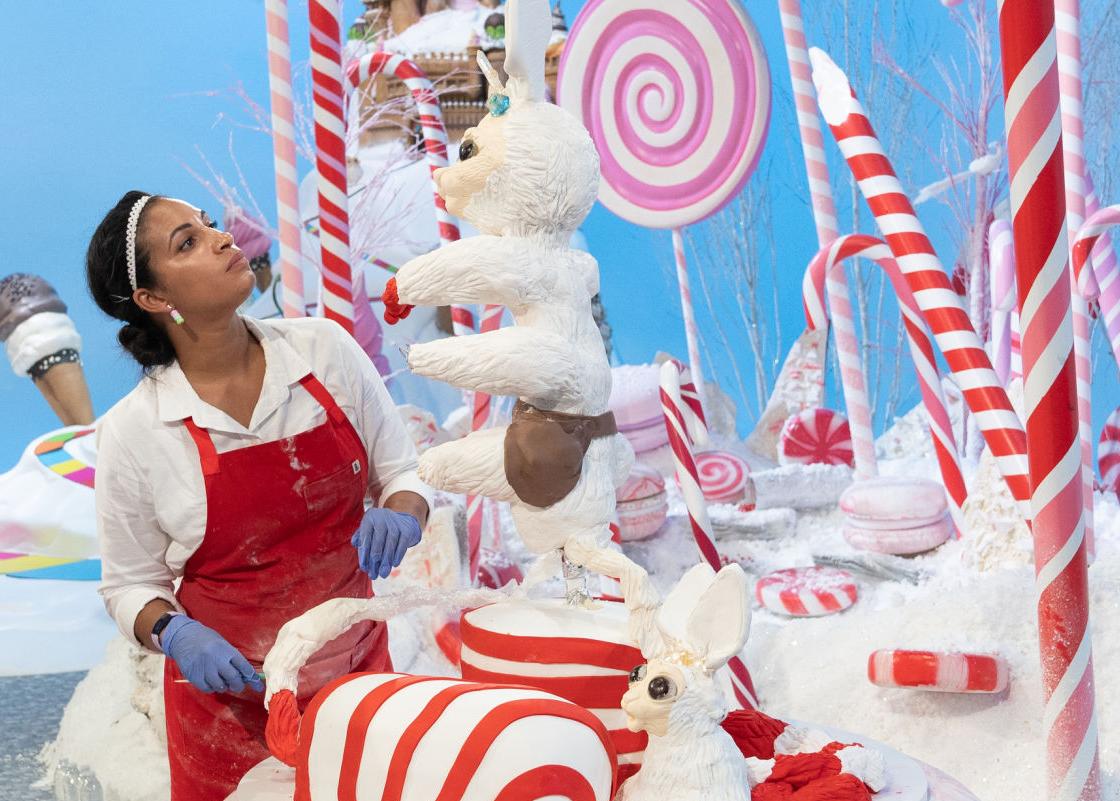 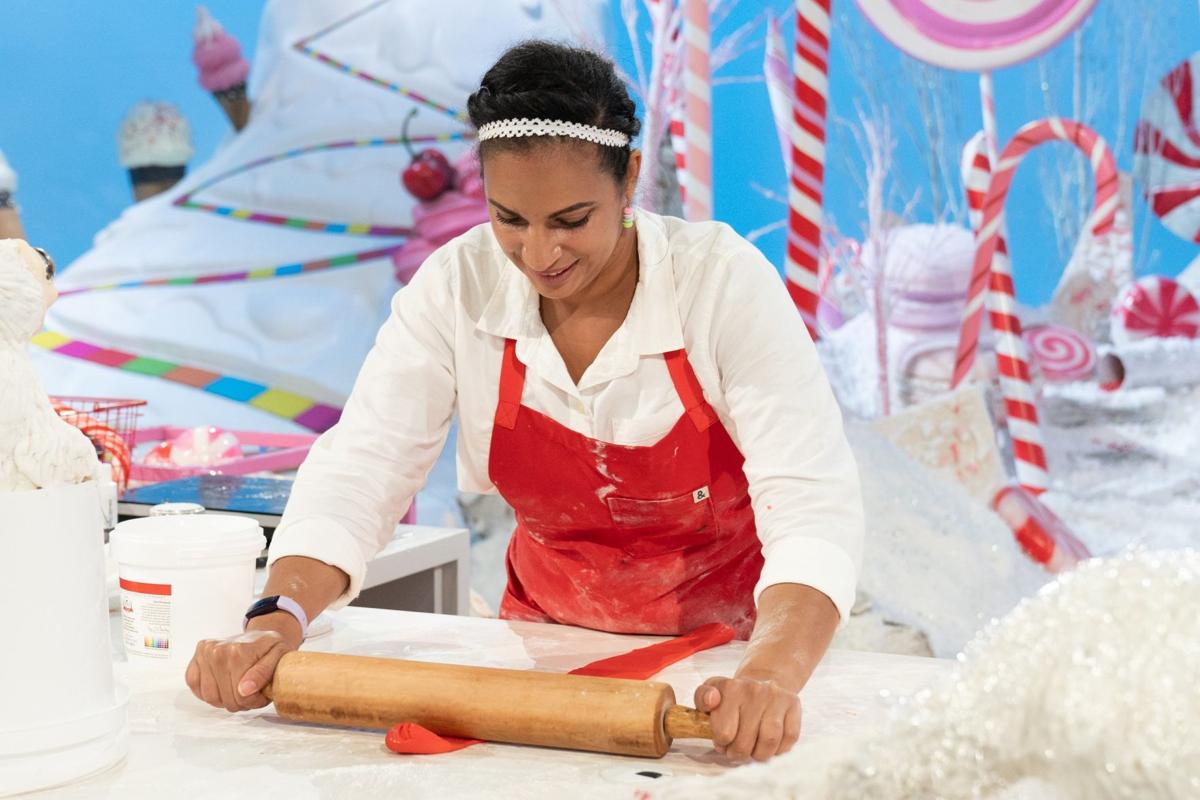 Never count out the underdogs.

Williamson's team, which wore red aprons, was up against the yellow-apron team, which had won three of the show's five previous episodes.

Each team was made up of two cake decorators and two sugar artists; Williamson is a cake decorator. At the beginning of the six-week show, there were five teams, and one team was eliminated each week (no team was sent home one week).

The competition is based on the children's board game Candy Land, with the teams challenged to create bright-colored, edible sculptures using ingredients found in parts of the set named for regions on the Candy Land board, such as Gumdrop Mountains and Lollipop Woods.

In the finale, the two remaining teams were challenged to create a gift fit for a king. The red team, which included Williamson, made an edible version of a carousel horse out of chocolate cake, Rice Krispies treats, modeling chocolate and fondant.

A giant, edible Fabergé egg, which they had planned to place atop the carousel pole, turned out to be too heavy for the structure. So they placed it in front of the piece. Inside the Fabergé egg was a team photo printed on frosting to which Williamson added additional decorations.

Kristin Chenoweth, a Tony- and Emmy-winning actress and singer, was the show's host. The competitions were judged by Food Network personalities Nacho Aguirre and Aarti Sequeira.

The series was filmed in Los Angeles before the coronavirus pandemic.

Season finale of Food Network competition airs Dec. 20, and cake decorator Deva Williamson is on one of the two remaining teams.

Deva Williamson, who teaches the art of cake decorating, is a contestant on the new series hosted by Kristin Chenoweth.