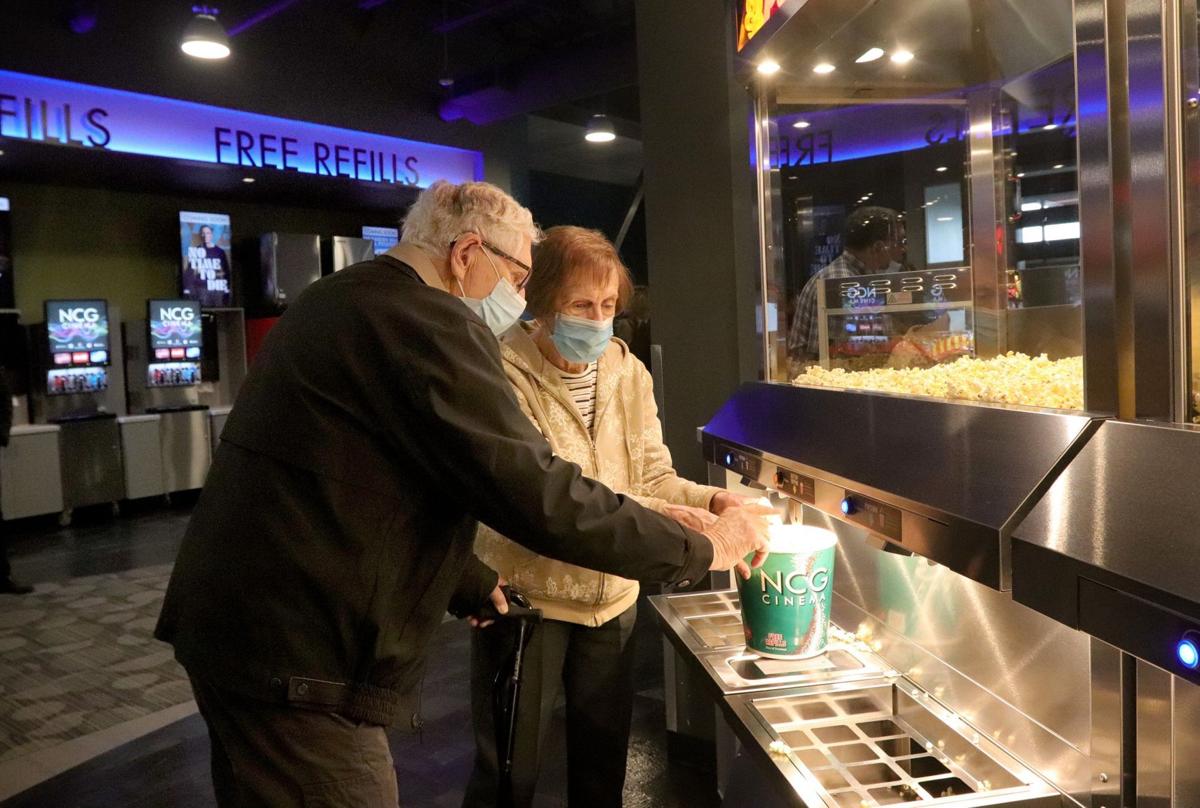 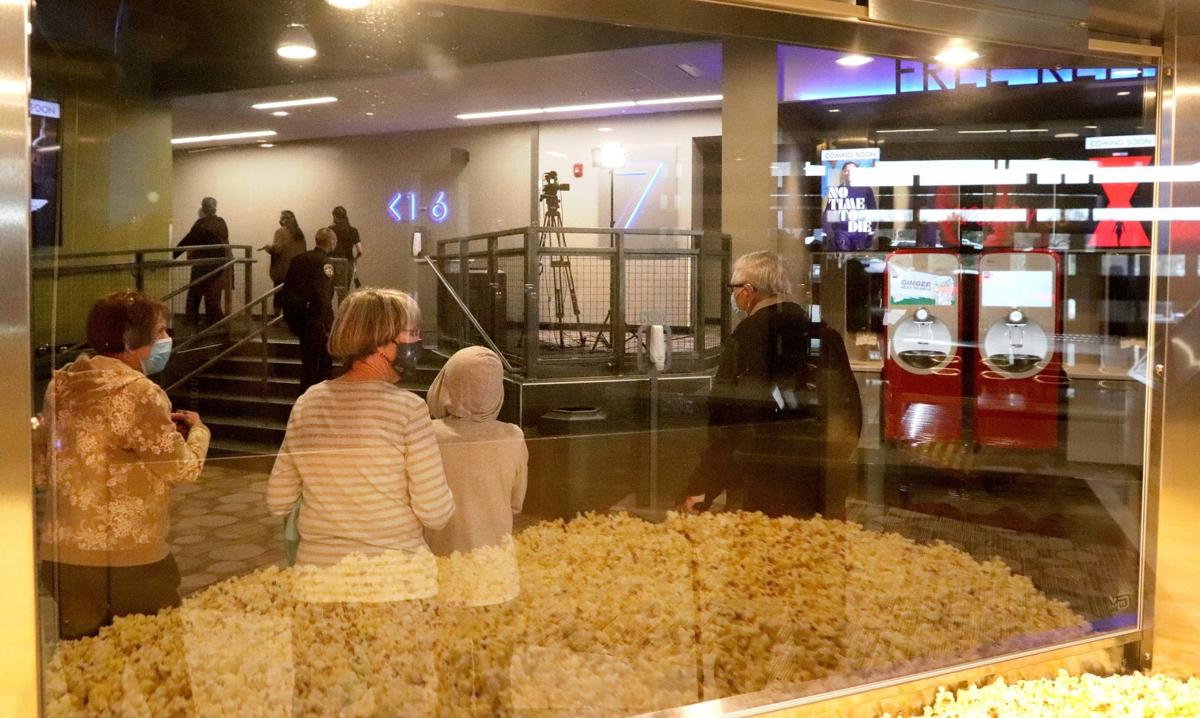 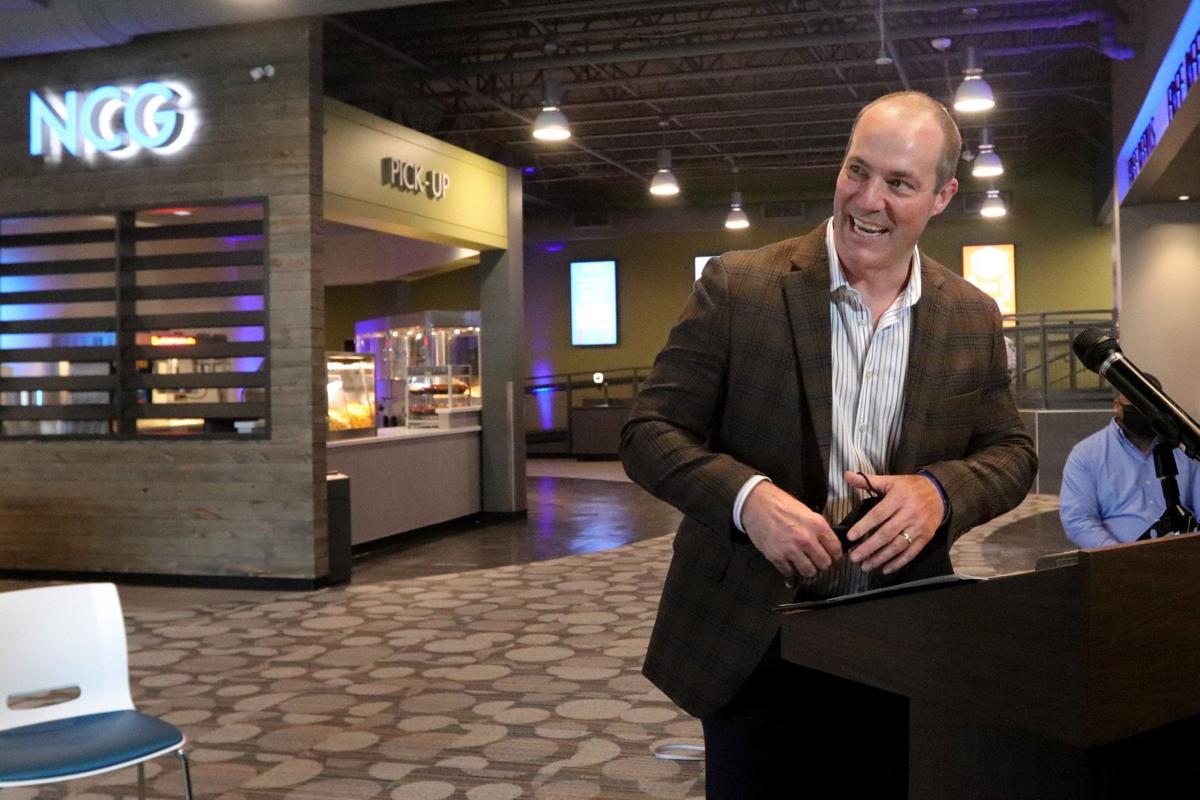 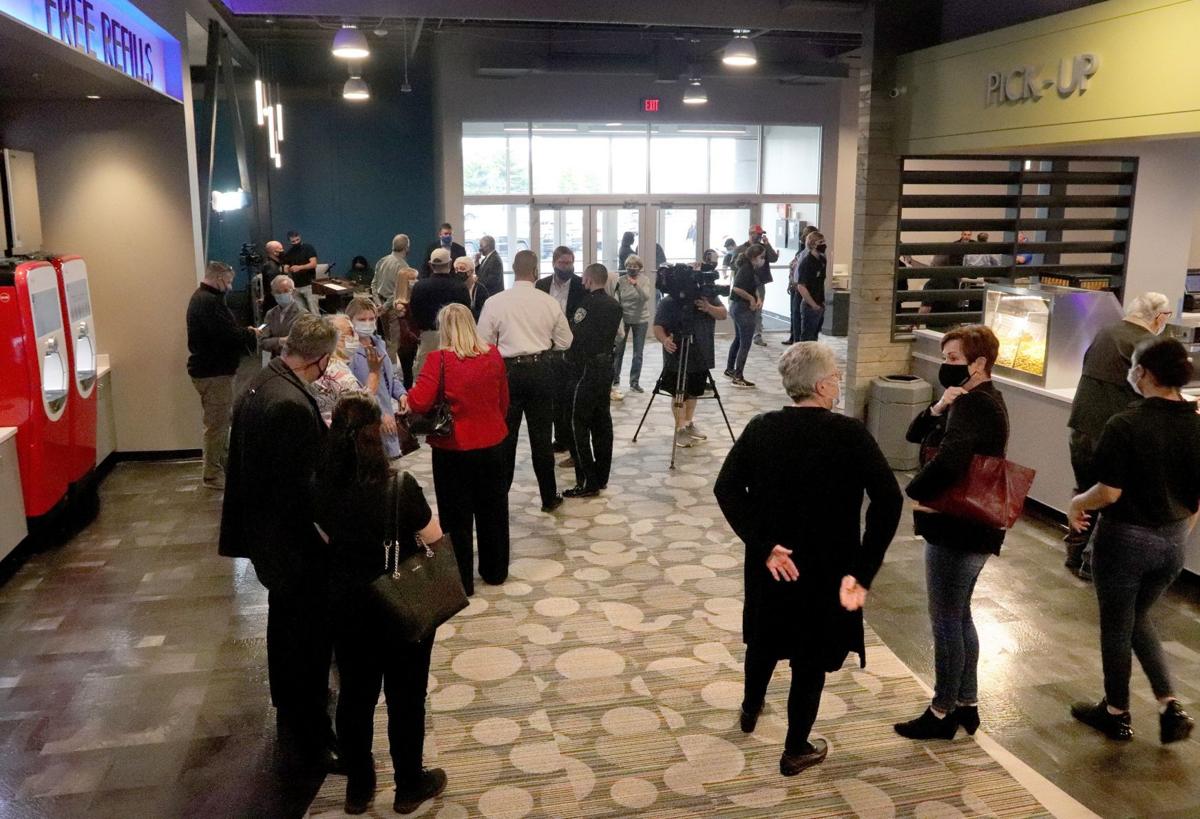 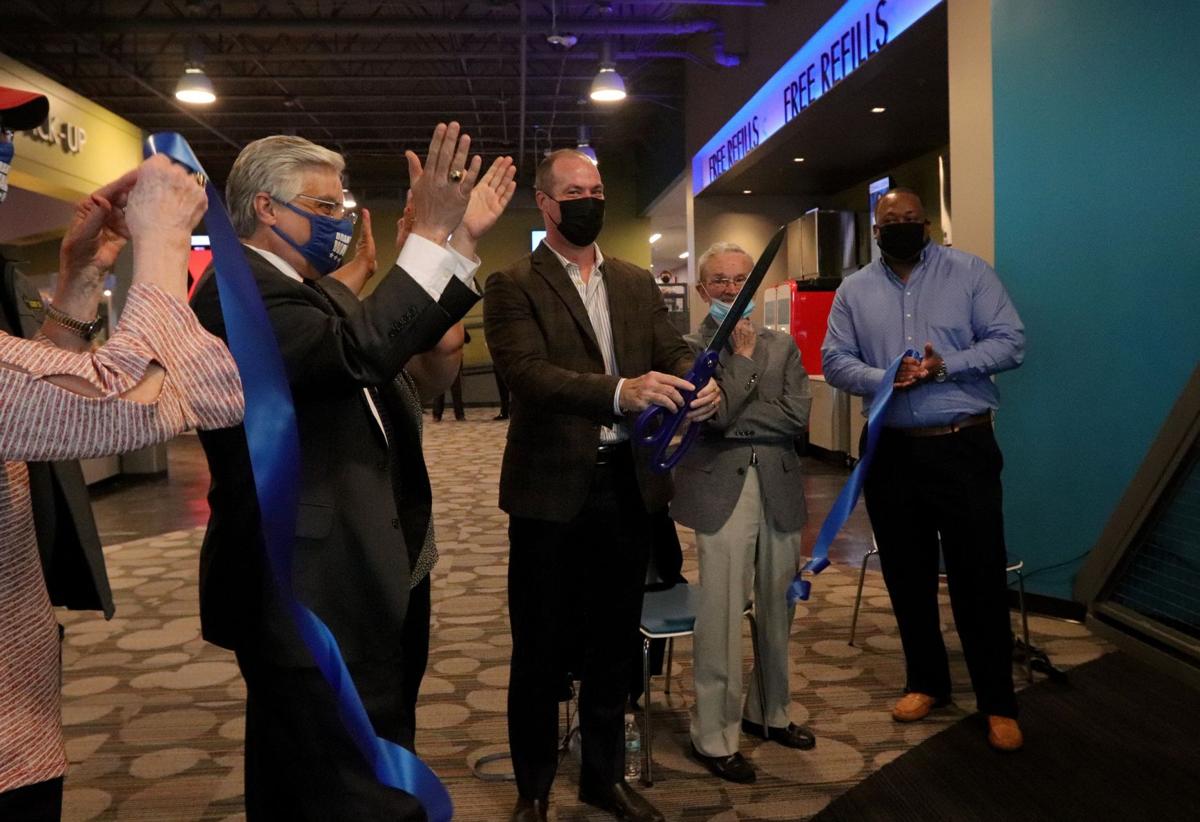 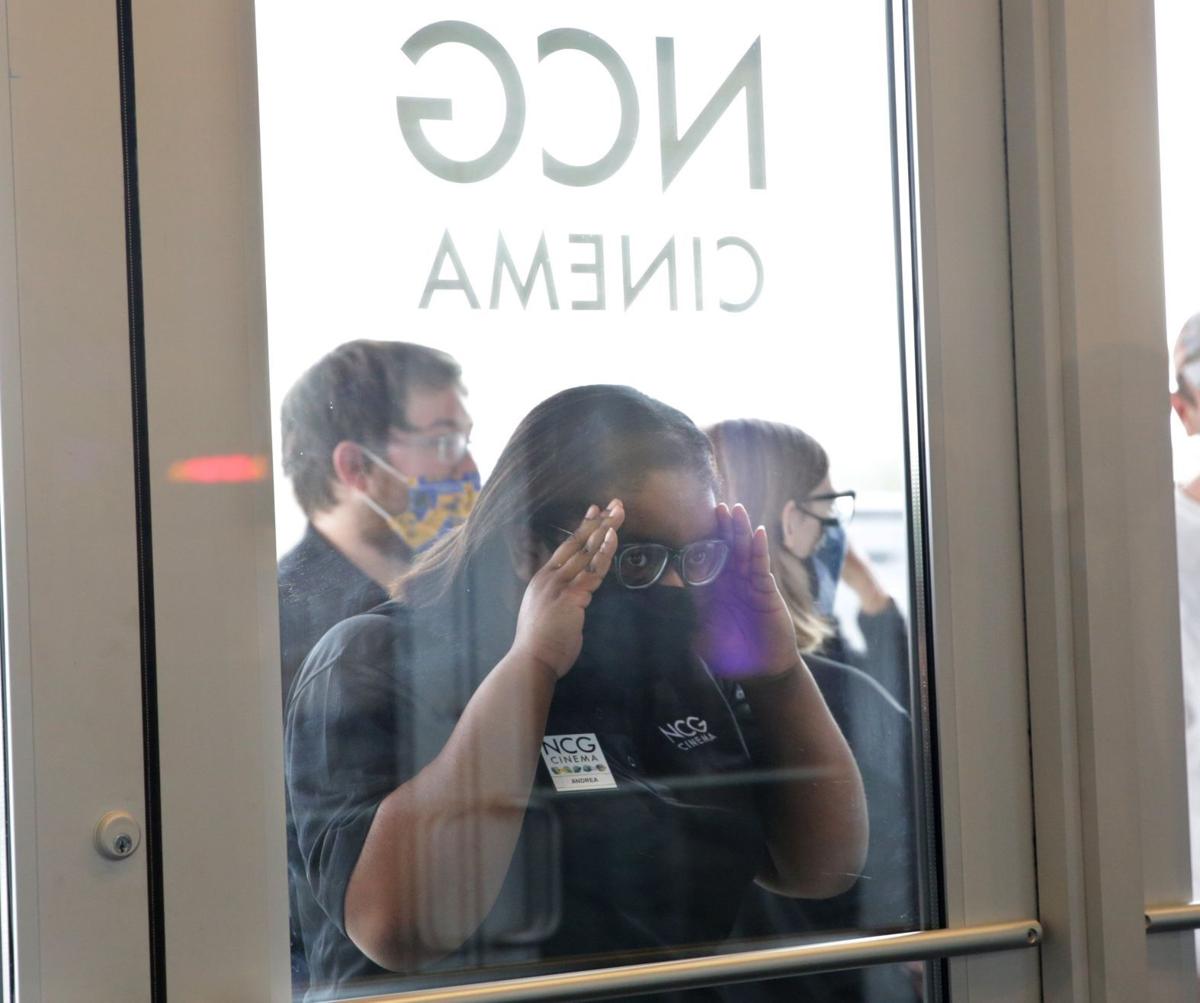 The last time Alton had a movie theater, Beanie Babies still seemed like a legitimate investment.

The last time Alton had a movie theater, it showed “Titanic.”

Now, after 23 years, Alton is getting another movie theater. The eight-screen NCG Cinema Alton opens Wednesday in Alton Square Mall.

The theater has been planned for several years, Neighborhood Cinema Group CEO Jeff Geiger said at a ribbon-cutting ceremony Tuesday. The Owosso, Michigan-based chain, which owns 26 theaters, decided to continue building the theater even after the industry was devastated by the coronavirus.

In the St. Louis area, at least two movie theaters have permanently closed during the pandemic, the AMC Dine-In West Olive 16 in Creve Coeur and the Moolah Theatre and Lounge in the city. Others have not yet reopened in the year since theaters were first closed, and some may never reopen.

“Our industry has been hit hard by the pandemic,” Geiger said. But he sees the flickering light of a projector at the end of a long tunnel.

Still, the studios have held back their biggest and most expensive pictures from release in the expectation that they can come out at a time when audiences can crowd back into theaters, according to Geiger.

“Over the next 24 months, we are going to have a lineup unlike anything we have ever seen,” he said.

The new theater opens with the release of just such a potential blockbuster, “Godzilla vs. Kong,” a special-effects extravaganza featuring two of cinema’s historically most popular monsters doing battle while incidentally destroying cities. The picture also begins streaming Wednesday on HBO Max.

Also showing at the opening of the Alton theater are the action film “Nobody” and the animated family films “Tom & Jerry” and “Raya and the Last Dragon.”

The theater’s eight auditoriums offer between 75 and 150 plush reclining seats, each fitted with a movable tray to hold food and drinks.

According to Geiger, during the pandemic each auditorium will be filled to 50% capacity, or no more than 50 people at a time. The parts of the theater that are touched most often will be sanitized every 30 minutes. Face masks will be required and social distancing will be enforced.

The concession stand is mostly touchless; patrons will be handed buckets and cups that they can use to fill and refill their own popcorn and drinks through push-button machines. Another machine allows them to add their own butter-flavored topping.

In addition, the theater spent about $300,000 on a special HVAC system, complete with infrared filters, that should remove most very fine particles from the air.

Alton Mayor Brant Walker, who was also at the ribbon-cutting, said the theater has been a long time coming.

“When I ran for office, this was probably the No. 1 question I got: When are we going to get a new theater?” he said.

NCG Cinema Alton is situated in the back part of the mall that formerly housed the Sears store; its lobby is in the old tools department. Entry is available only from the outside; there is no access to the theater from the interior of the mall.

Do the choices reveal something about their personalities, or do they just like to watch a great flick?

The coronavirus pandemic has been brutal on movie theaters. Are they being written out of the entertainment equation?